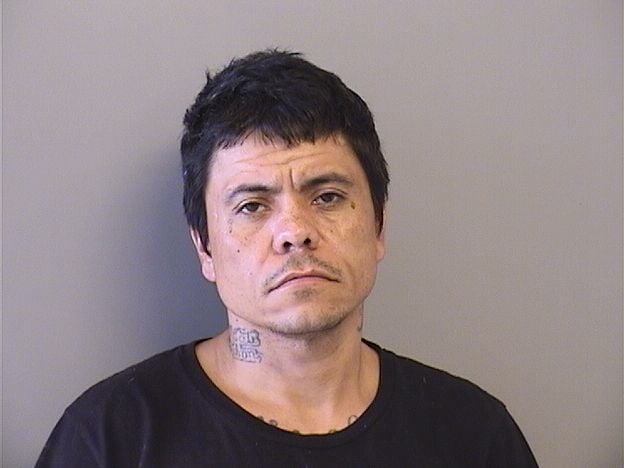 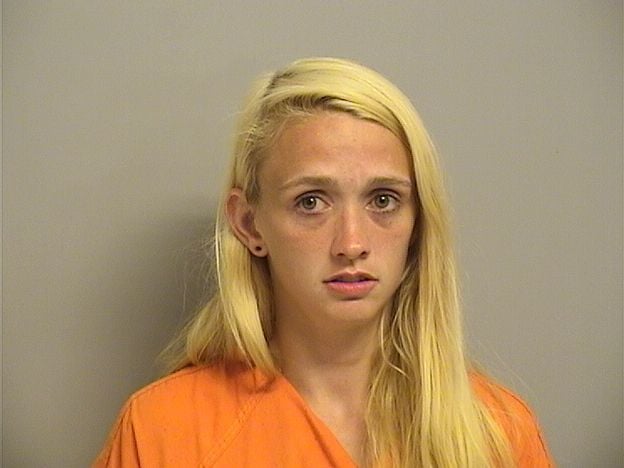 Trio charged with murder in connection with south Tulsa homicide

A man already in the Tulsa County jail on unrelated charges now faces a murder charge.

Samuel Wayne Washington, 41, joins three others charged with first-degree murder in the July 27 killing of Michael Binder at his south Tulsa apartment.

Leanna Roacher was arrested Aug. 19. Nicholas Joseph Gibson and Ruth Ellen Blair are on the run, with warrants for their arrests issued Aug. 21.

Washington was booked into the jail on misdemeanor charges 15 days before Binder was killed, but homicide detectives say he helped plot the robbery that led to the slaying. He was charged Aug. 30, according to online court records.

Prosecutors allege that Roacher arranged to meet with Binder through social media in a ruse for the robbery. Once she got inside his apartment about noon, her job was to makes sure the door was unlocked for Gibson and Blair. She was then to act as if she was being robbed, as well.

However, once Gibson and Blair burst inside, Binder called for help and ran for the door, prompting Gibson to shoot him in the head, police said previously.

The three fled from the apartment in Roacher’s car, and Binder died from his injuries.

Roacher pleaded not guilty to her charges, including attempted robbery with a dangerous weapon, on Aug. 27, and remains in jail in lieu of $1.05 million bond awaiting her Oct. 10 preliminary hearing, according to online court records.

Washington will also be in court Oct. 10 and is held in lieu of $1.001 million bond, according to online jail records.

Neither Gibson nor Blair was in custody as of Tuesday afternoon.

Anyone with information on Gibson’s or Blair’s whereabouts is asked to contact Crime Stoppers by phone at 918-596-COPS (2677), online at p3tips.com/918 or through the Tulsa Tips app, which can be downloaded from the Google Play or iTunes stores. The homicide tip line may also be reached at 918-798-8477 or emails sent to homicide@cityoftulsa.org.