Tulsa police are seeking information on several persons of interest depicted in surveillance video who may have information about the Leroy White’s killing. Provided. 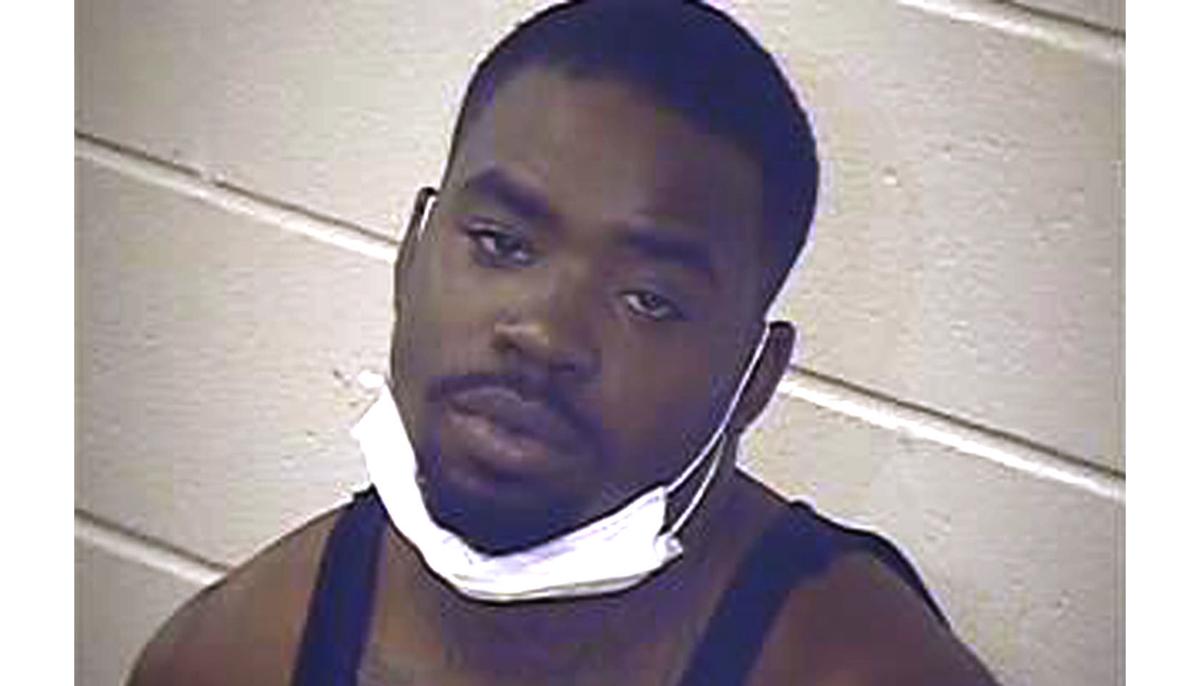 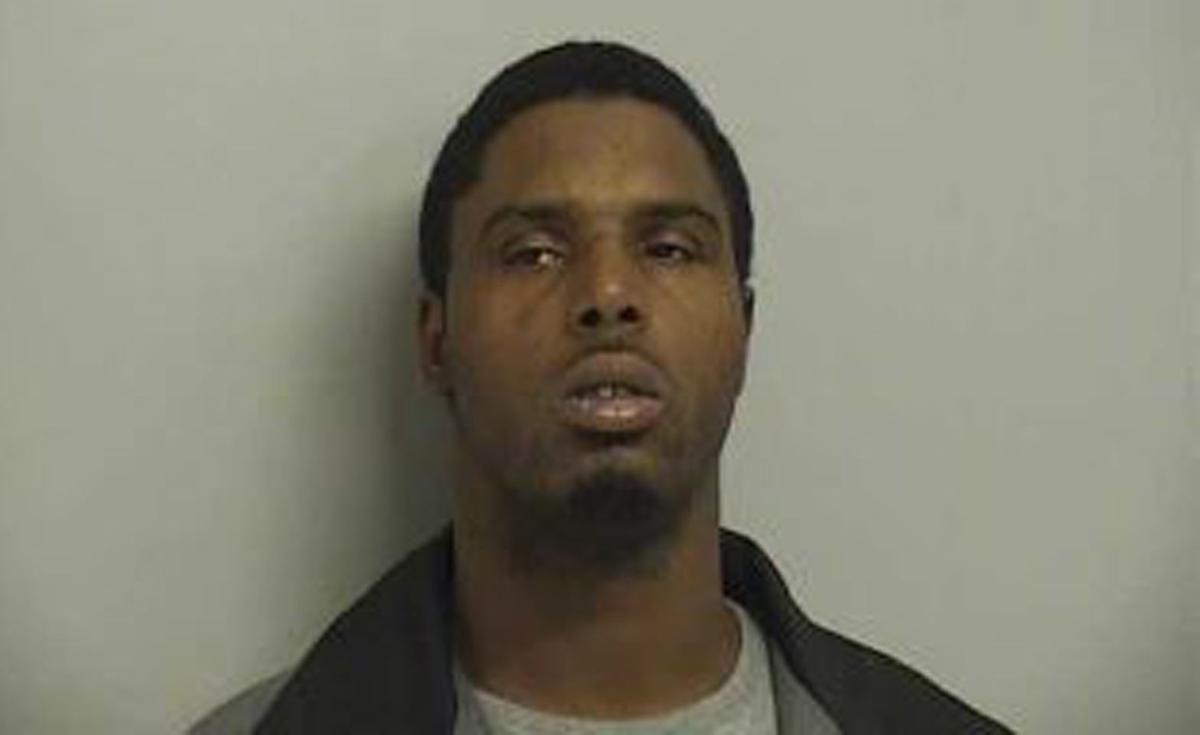 Tulsa police are seeking information on several persons of interest depicted in surveillance video who may have information about the Leroy White’s killing. Provided.

Victim of homicide at hotel identified, suspect and persons of interest sought

A man wanted in connection to a homicide at a north Tulsa hotel was arrested in Independence, Missouri, police said Friday, but another charged in the killing remains on the run.

Detectives found a “large” bag of marijuana in the room, and learned from others, including family, that White was known to sell drugs out of the hotel room, according to a probable cause affidavit.

Surveillance footage shows two men, later identified as Carter and Michael Lavell Jordan, entering White’s room about 1 a.m., according to a probable cause affidavit. They stepped outside with an unidentified man to talk and re-entered the room when the man walked away, the affidavit states.

Police believe that was when they killed White.

Surveillance footage shows the two running from the room minutes later to meet a getaway driver, and it appears Carter was holding something in the pocket of his shorts as he ran, the affidavit states.

Carter and Jordan’s faces were “clearly captured” on the surveillance footage, and detectives recognized Jordan, 30, from “an extensive criminal history with the Tulsa Police Department,” the affidavit states. Jordan was charged with first-degree murder June 15.

Detectives used social media to identify Carter, and he was charged with first-degree murder June 23. He remained in the Jackson County, Missouri, jail Sunday afternoon. He’s being held on $1 million bond.

Police released images of three other persons of interest in hopes of identifying them, along with images of a late-model, dark blue Ford EcoSport connected to the killing.

Anyone with information on his whereabouts or knowledge of the crime may contact Crime Stoppers at 918-596-COPS (2677), bit.ly/TCStips or through the Tulsa Tips app, which can be downloaded from the Google Play or iTunes stores.

Tipsters may remain anonymous, and cash rewards are paid for information leading to the arrest of persons committing crimes.

The homicide tip line may also be reached at 918-798-8477, and emails may be sent to homicide@cityoftulsa.org.