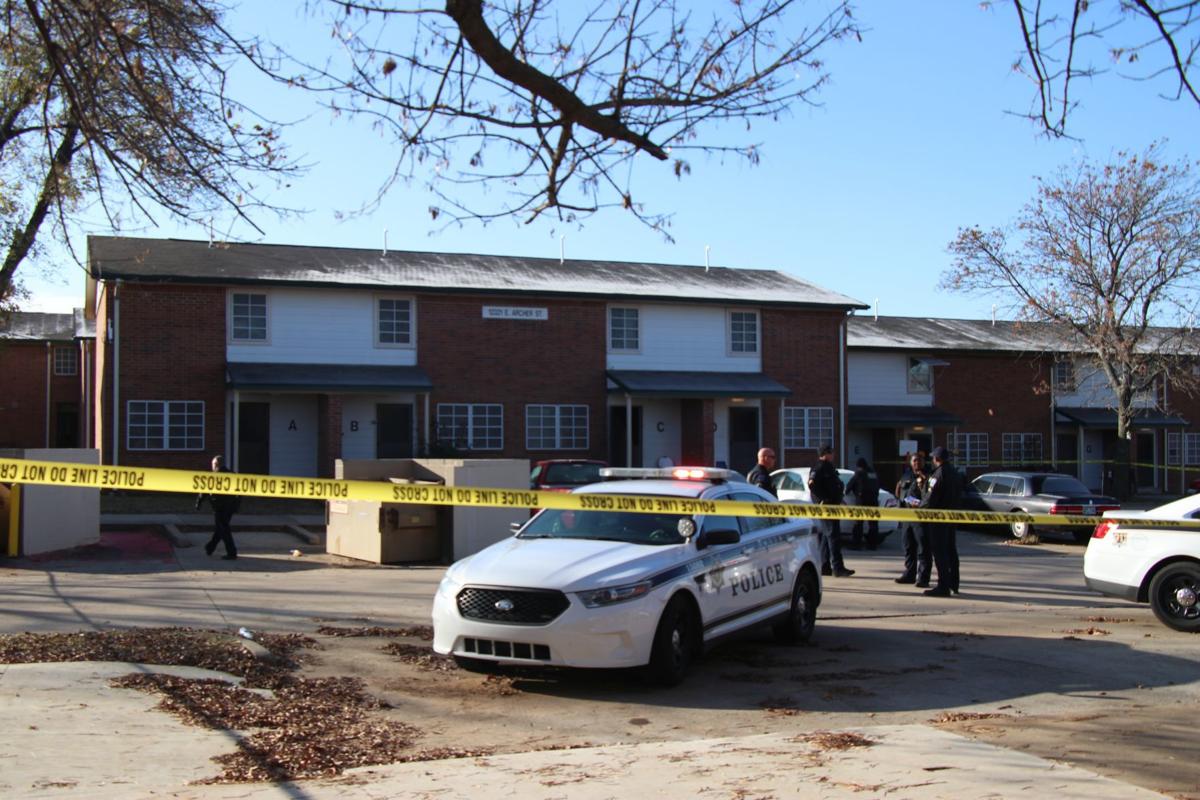 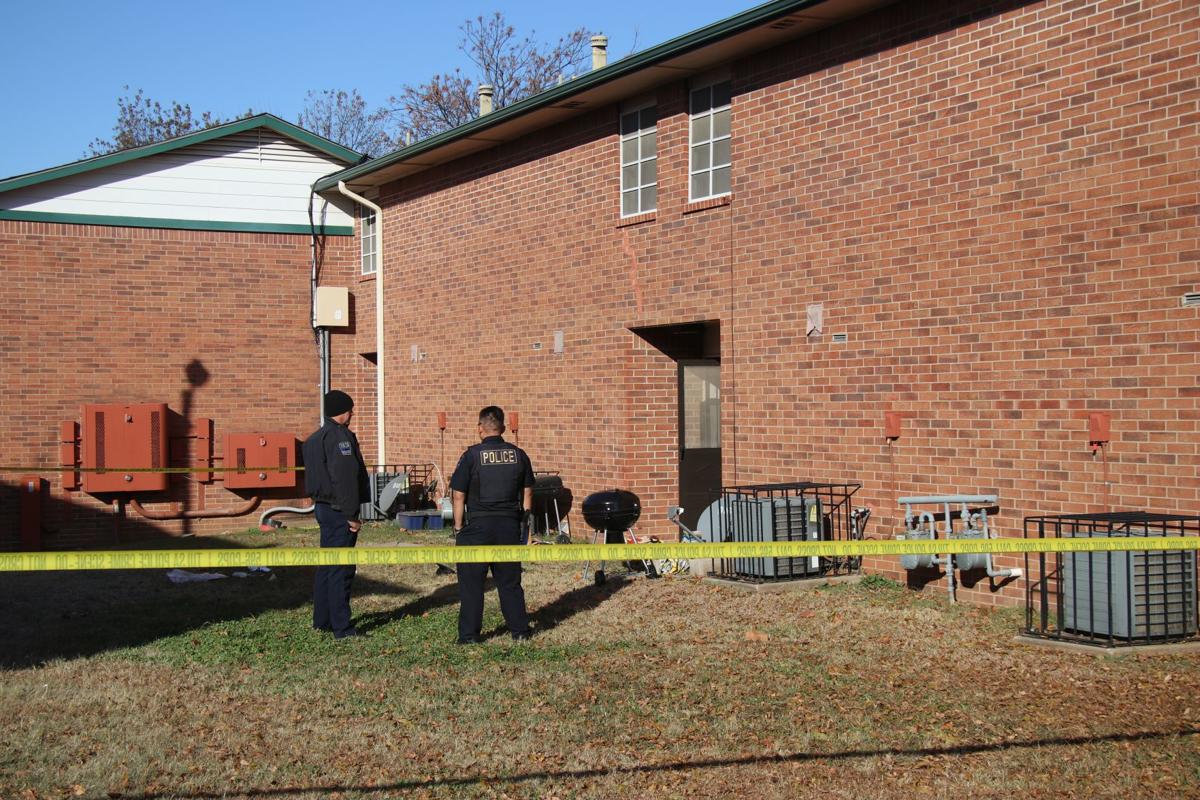 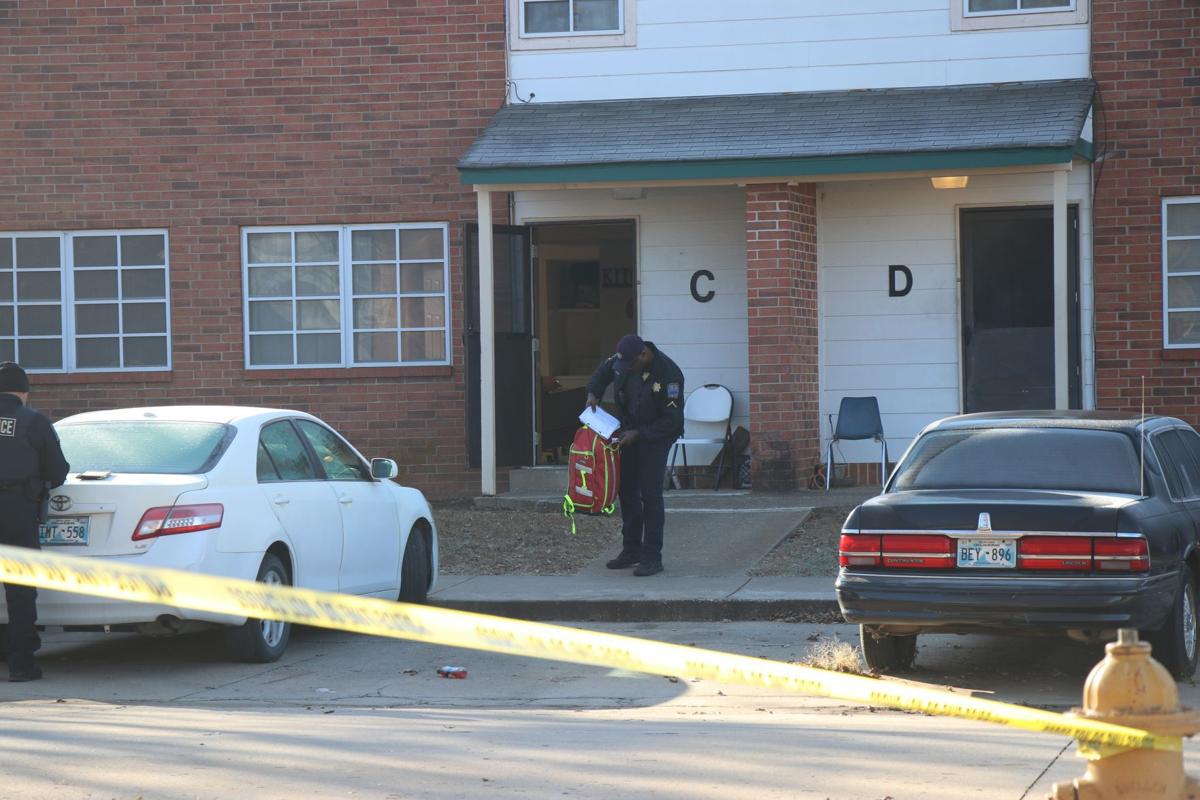 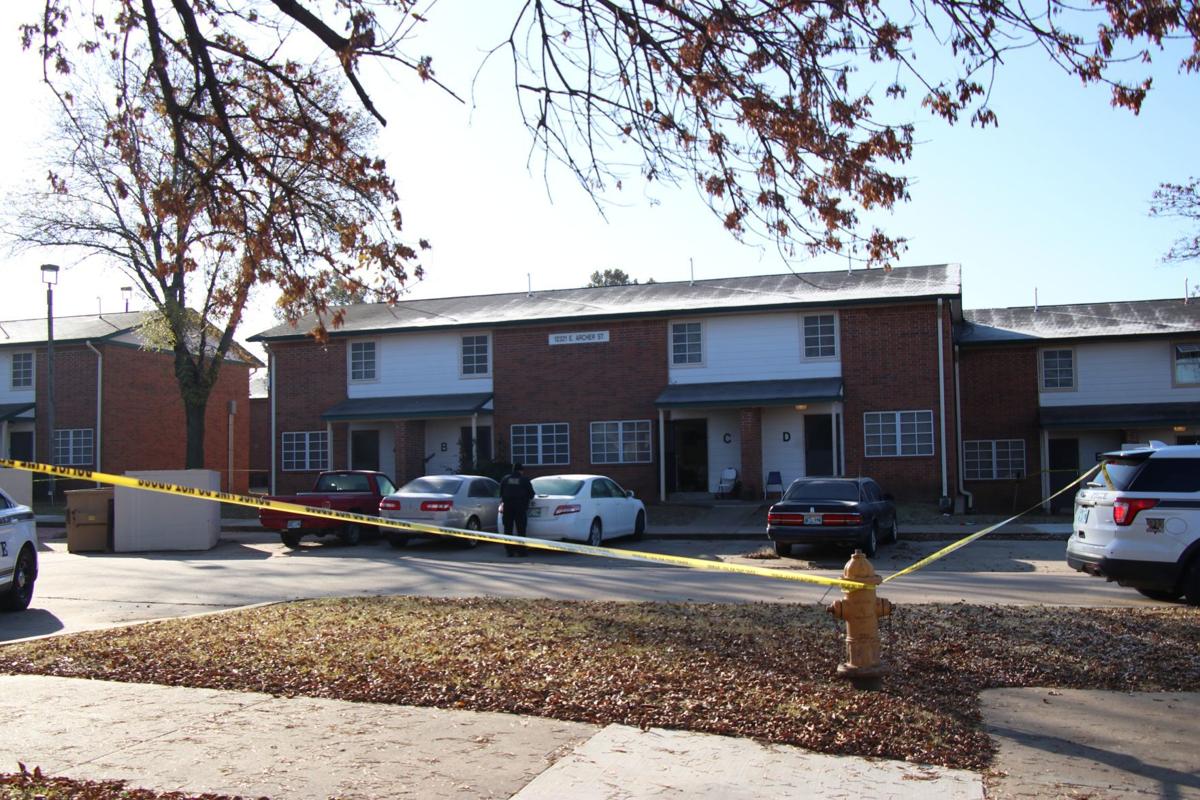 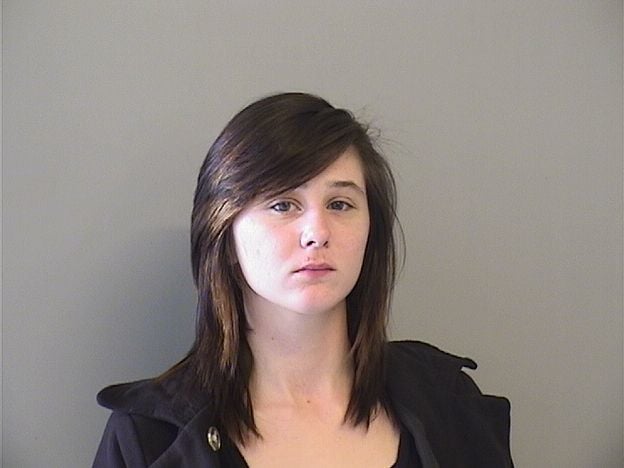 A woman who fatally shot her boyfriend at an east Tulsa apartment complex during an apparent domestic dispute was arrested Friday, police said.

Tulsa police responded to East Central Village Apartments, 12300 E. Archer St., about 8:30 a.m. and found Joshua Floyd, 27, suffering a gunshot wound and lying in the back doorway of an apartment.

Capt. Walter Busby said Floyd was taken to a hospital for treatment. He was later pronounced dead, police confirmed.

Police said a woman later identified as Maria Barrett, 20, stayed at the scene and told officers that she shot Floyd.

During interviews with detectives, Barrett said she and Floyd had gotten into an argument at her apartment that escalated when Floyd allegedly broke a coffee table before Barrett locked him out of the unit, police said.

Barrett then told investigators that Floyd kicked the front door before she grabbed a gun in fear for her safety and shot through the door.

A police report notes that Barrett said Floyd did not assault her and that no apparent injuries were visible on her body.

When asked why she shot Floyd instead of contacting police, Barrett said she “could have but instead handled (it) this way,” the report states.

Barrett is held in the Tulsa County jail without bond on a first-degree murder complaint, jail records show.