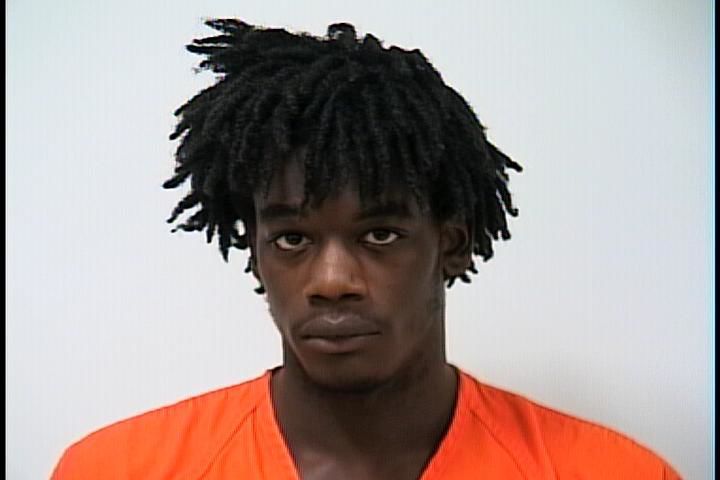 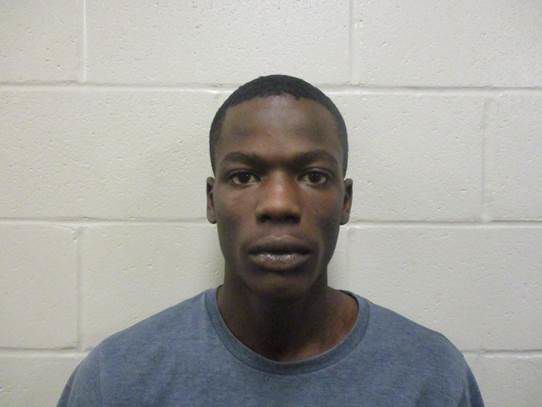 Two suspects are in custody and two more are sought in connection with a homicide after a body was found in a field south of Bartlesville, an Osage County sheriff’s investigator said Tuesday.

Investigator William Gee said his team sent probable cause affidavits regarding three adults and one juvenile to the Osage County District Attorney’s Office for review on Tuesday morning in the death of Lakenvian Terron Jernigan.

A man mowing his property near Oklahoma 123 and Osage County Road 2300 found Jernigan’s body on Aug. 28, but investigators think the 19-year-old was killed there late Aug. 26 or early Aug. 27, Gee said.

Jernigan had recently accepted a plea deal in a Bartlesville drive-by shooting case from earlier in the year, and Gee said those he was with that night worried that he would become a witness for the state.

Gee said investigators found a couple of phones on Jernigan’s body, and on one they found messages between Jernigan and his “friends” expressing concern about the plea deal.

The four invited Jernigan out under the guise of target shooting late Aug. 26 before they shot him on the side of the road, Gee said.

Based on a short phone video of Jernigan with the other young men earlier in the night, Gee said he didn’t think Jernigan saw it coming.

Investigators worked closely with the Bartlesville Police Department to unravel the case because of the crime’s proximity to the city and the department’s familiarity with the suspects, Gee said.

His team presented a charge of first-degree murder against Anthony Bernard Pruitt, 18, who is currently in the Washington County jail in an unrelated case, with bail set at $500,000. His older brother, Augustus Bernard Pruitt, 19, was arrested on an accessory to murder complaint Friday and was booked into the Osage County jail, according to online jail records.

Charges had not been filed against the four in Osage County District Court by Tuesday afternoon, according to online court records.