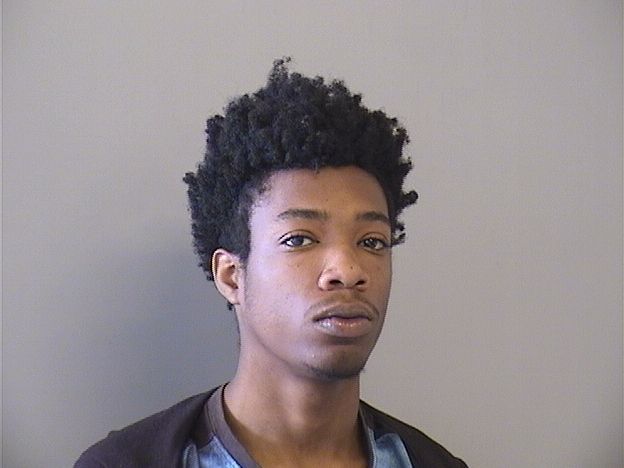 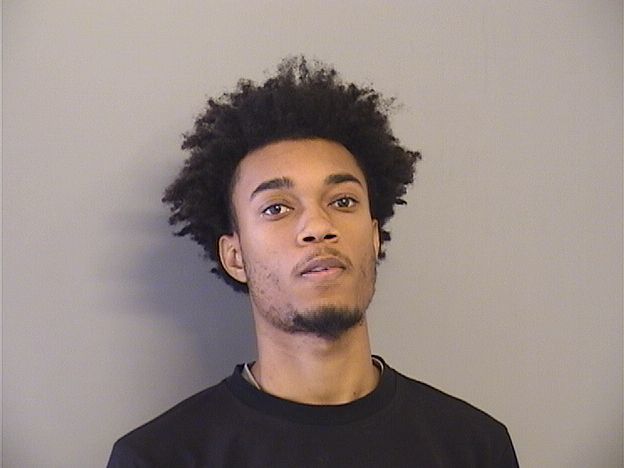 Two Tulsa brothers are in custody to face child human trafficking charges after the main defendant was picked up on Monday.

Kearis Travon Snell, 18, was booked into the Tulsa County jail about 11:35 a.m. on a charge of child human trafficking. His older brother, Keandre Leon Snell, 21, has been in the jail since Thursday on the same charge, plus an additional charge of lewd molestation.

Prosecutors allege Keandre paid Kearis for a sex act committed by a 12-year-old girl in the spring of 2018. The brothers were charged in Tulsa County District Court on Oct. 16.

The victim told police she had been living with Kearis Snell and that they’d been involved in a relationship. One night he met her outside and told her she was going to “make some money,” according to a probable cause affidavit.

He led her to a back room where she performed a sex act on Keandre, and Kearis pocketed Keandre’s payment, the affidavit states.

Although the victim later ended the relationship with Kearis, she told police he has since incessantly attempted to contact her and threatened her, saying that he claimed her, she is “his,” and “nobody is going to stop me from seeing you.”

“The (victim) stated that Kearis ‘works’ every girl that he dates,” the affidavit states. “She also stated that Keandre ‘messes’ with younger girls.”

The brothers remained in jail Monday afternoon on $100,000 bonds.

Lt. Brian Wilson, who oversees the Tulsa Police Department’s Vice Unit, said although it’s a common perception that most human trafficking victims come from out of state, it’s not the case in Tulsa.

“Disturbingly enough, it’s the girls and women here in Tulsa who are becoming victims of human trafficking,” he said.

Wilson said the most common victims are runaways or girls who have not been provided a healthy support system, and they are often victimized by people they think they can trust.

The fault never lies on the victims, Wilson said, but on their manipulators and those providing a demand for the crime.

The men involved in sex trafficking view the girls and women not as human beings, but as property, Wilson said. They are a means to an end for their business, and there’s a demand they’re trying to keep up with.

“You’d be shocked at who’s out there buying,” Wilson said. “We’re talking people out there from all walks of life, all socioeconomic statuses, all jobs.”

The Vice Unit bears a unique burden in investigating trafficking activity in Tulsa. Detectives receive many tips and pursue countless leads, but the crime itself is elusive and difficult to prove, Wilson said.

“This is a much more difficult crime to talk about than robbery or homicide or burglary, because people report that,” Wilson said. “There’s so much more going on that we don’t know about, and we know about a lot.”

Wilson said most females are victimized by someone they know, be it an acquaintance, friend, significant other, or even family member, and he urged residents to be in the know about their loved ones’ lives.

Be aware of what people are capable of, know the dangers of social media and dating apps, and make an effort to know who your loved one is hanging out with, Wilson said.

“Ignorance is bliss,” Wilson said. “But if you turn a blind eye to what is out there, you run the risk of somebody that you love being a victim.”

Anyone with information about human trafficking activity in Tulsa is asked to contact Crime Stoppers at 918-596-COPS (2677), bit.ly/TCStips or through the Tulsa Tips app, which can be downloaded from the Google Play or iTunes stores.

Persons can also contact the National Human Trafficking Hotline at 1-888-373-7888, text 233733, or chat online at humantraffickinghotline.org/chat.