Models for Tulsa County project coronavirus peak between mid-May and early June, with scenarios of 75,000 to 350,000 infections 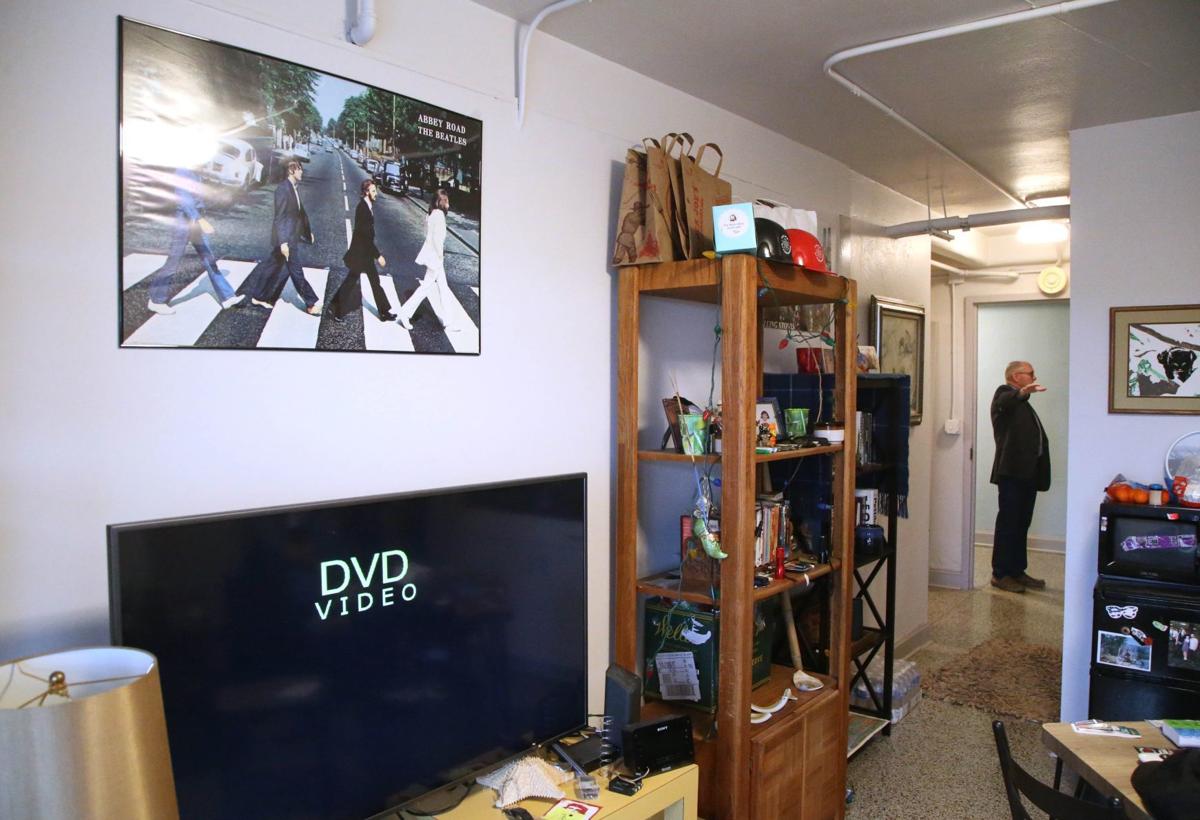 A resident’s room is seen at the Mental Health Association Oklahoma’s Altamont Apartments, 12 E. 12th St., in Tulsa on Friday. 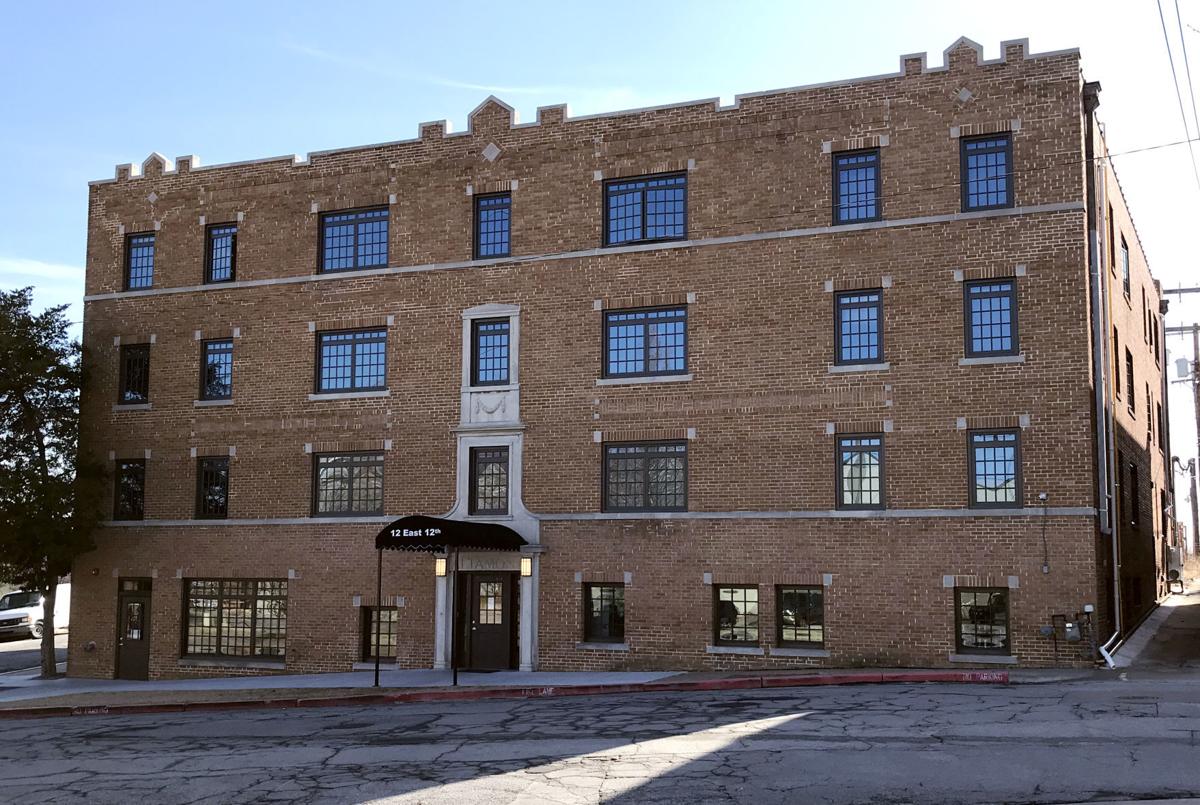 Altamont Apartments are on East 12th Street in downtown Tulsa. The renovated apartments will become permanent, low-cost housing for residents who used to be chronically homeless and who have various disabling conditions. JOHN CLANTON/Tulsa World 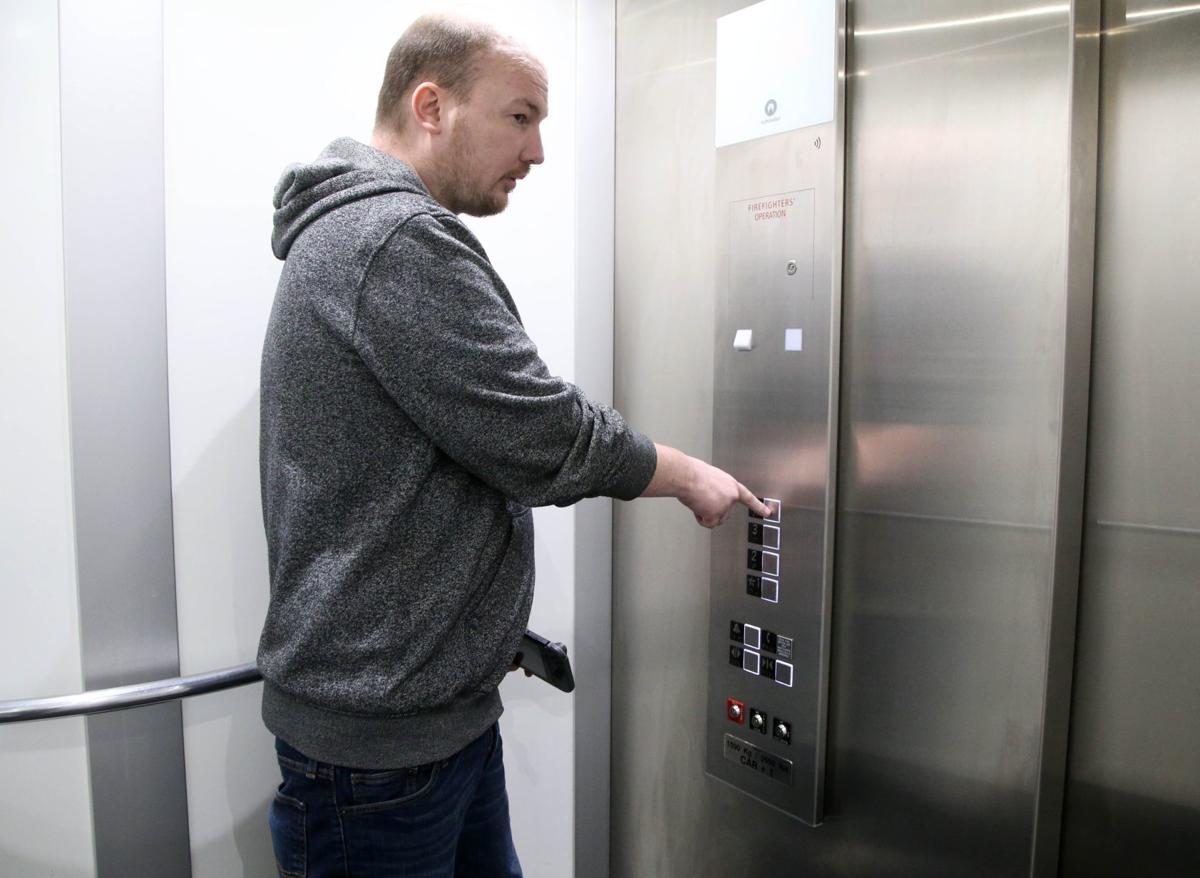 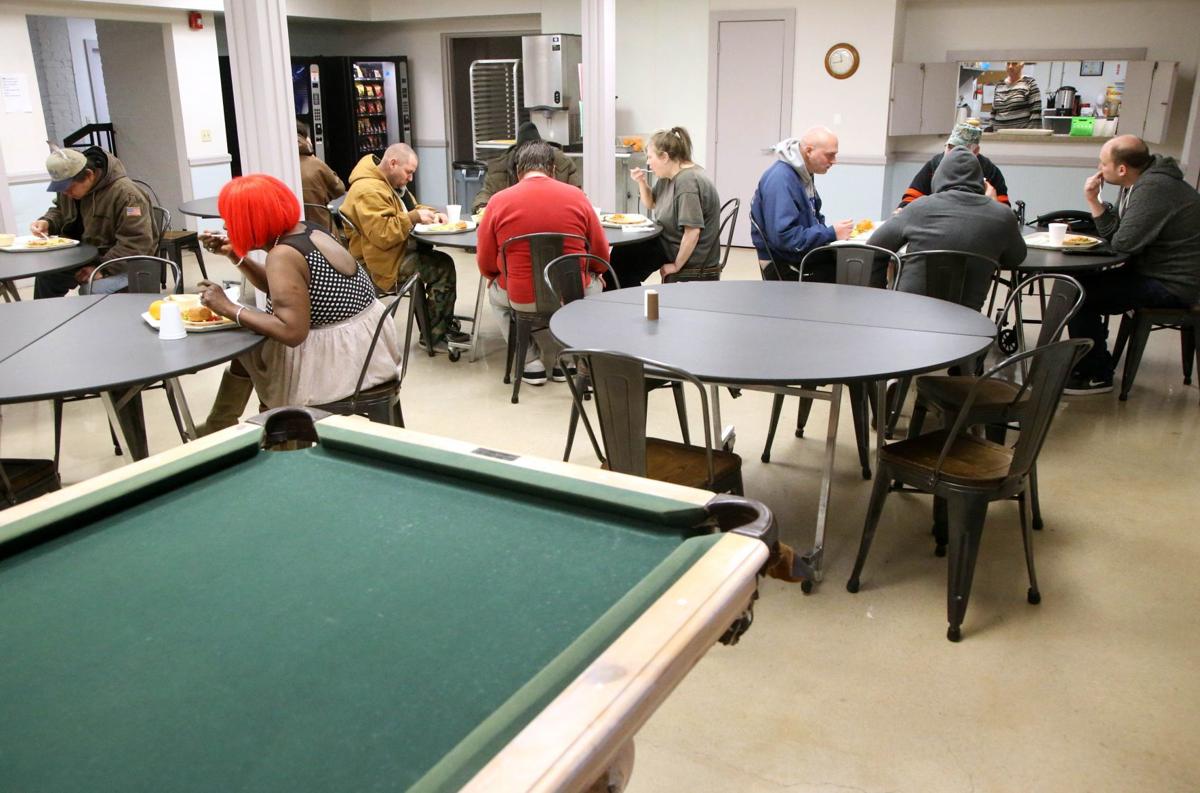 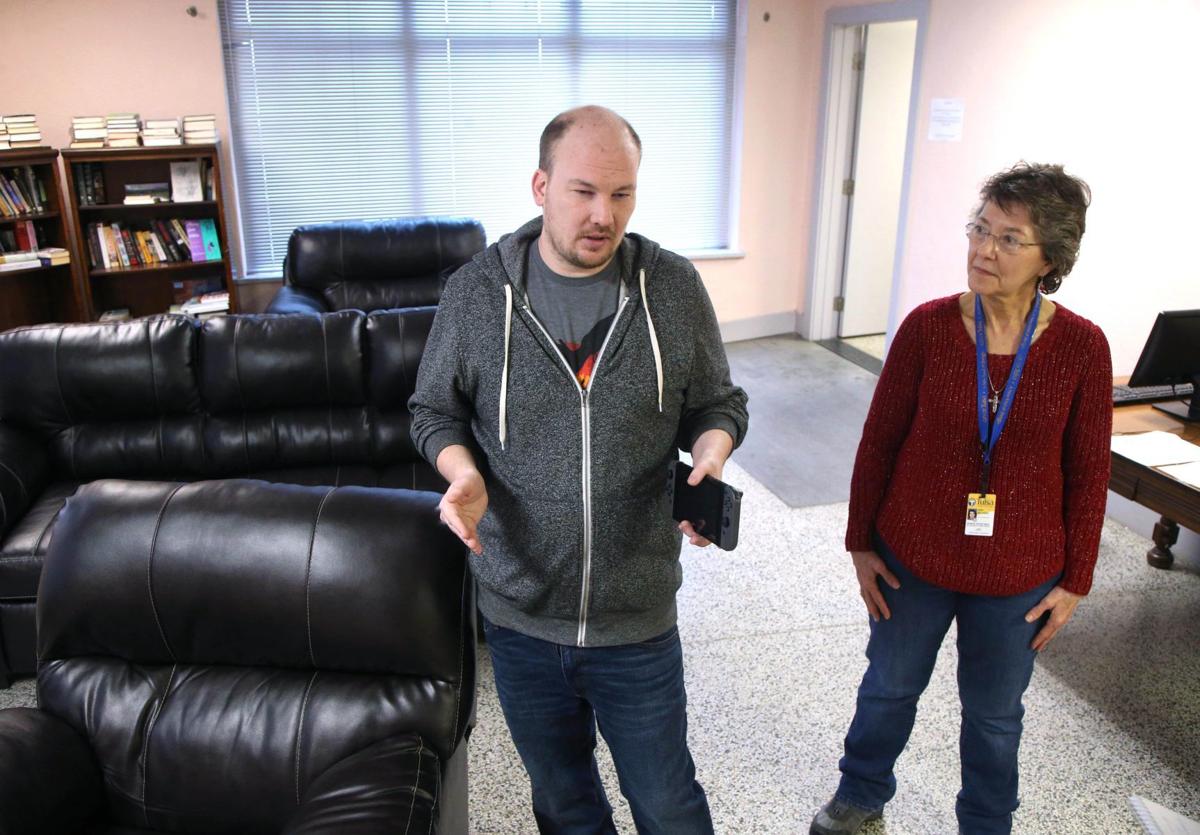 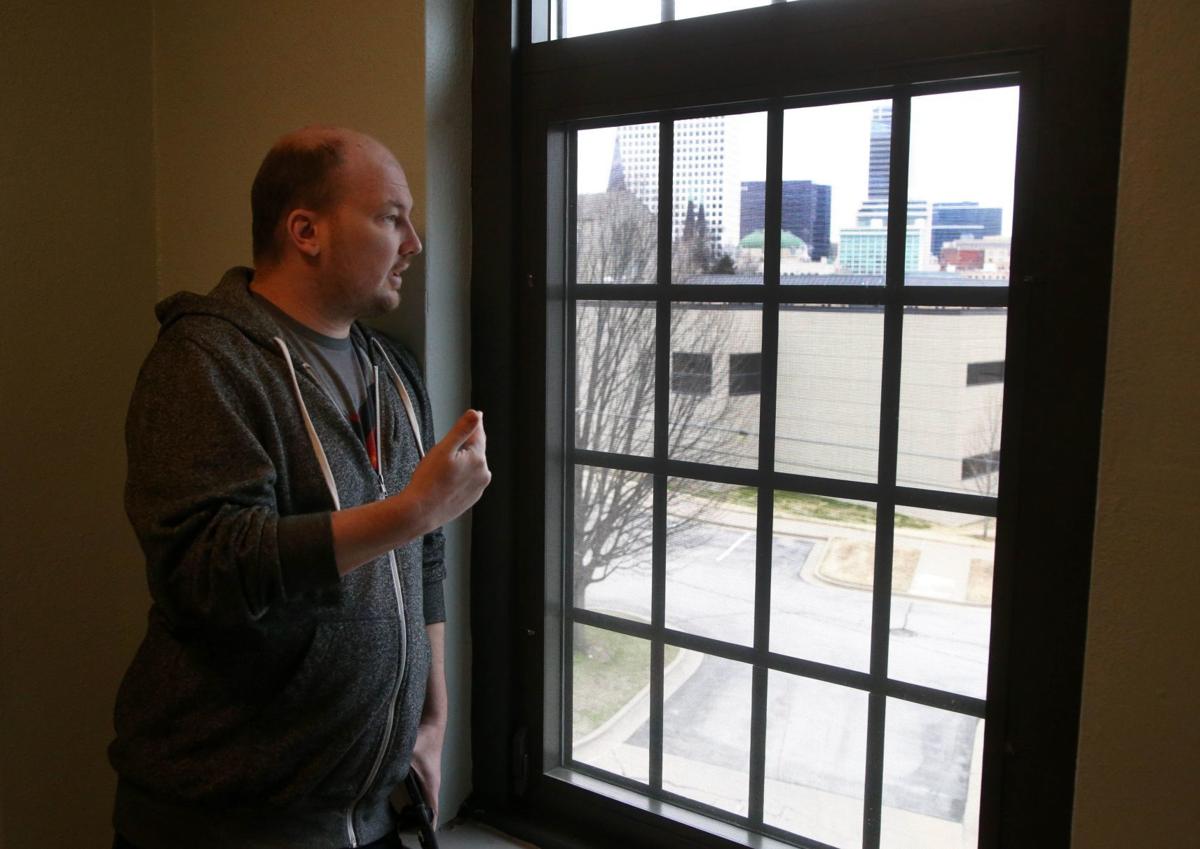 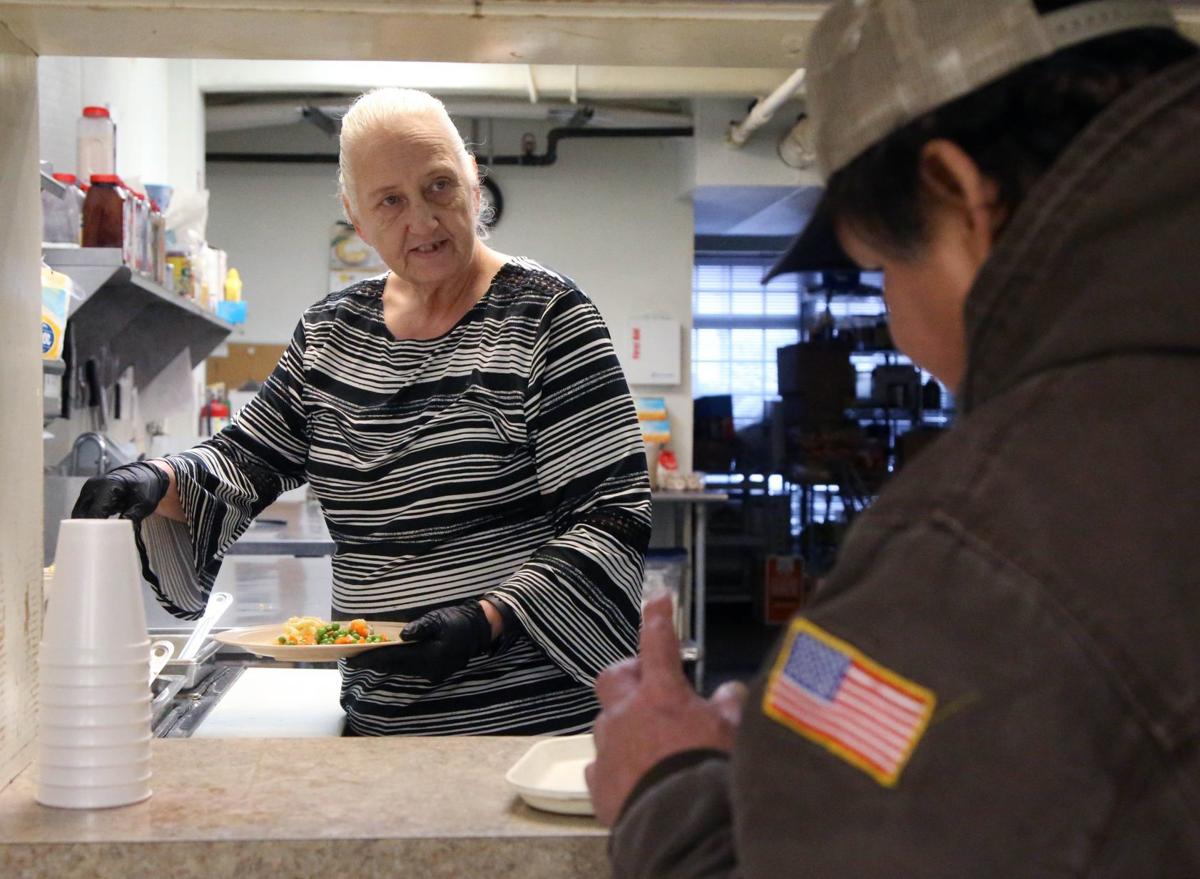 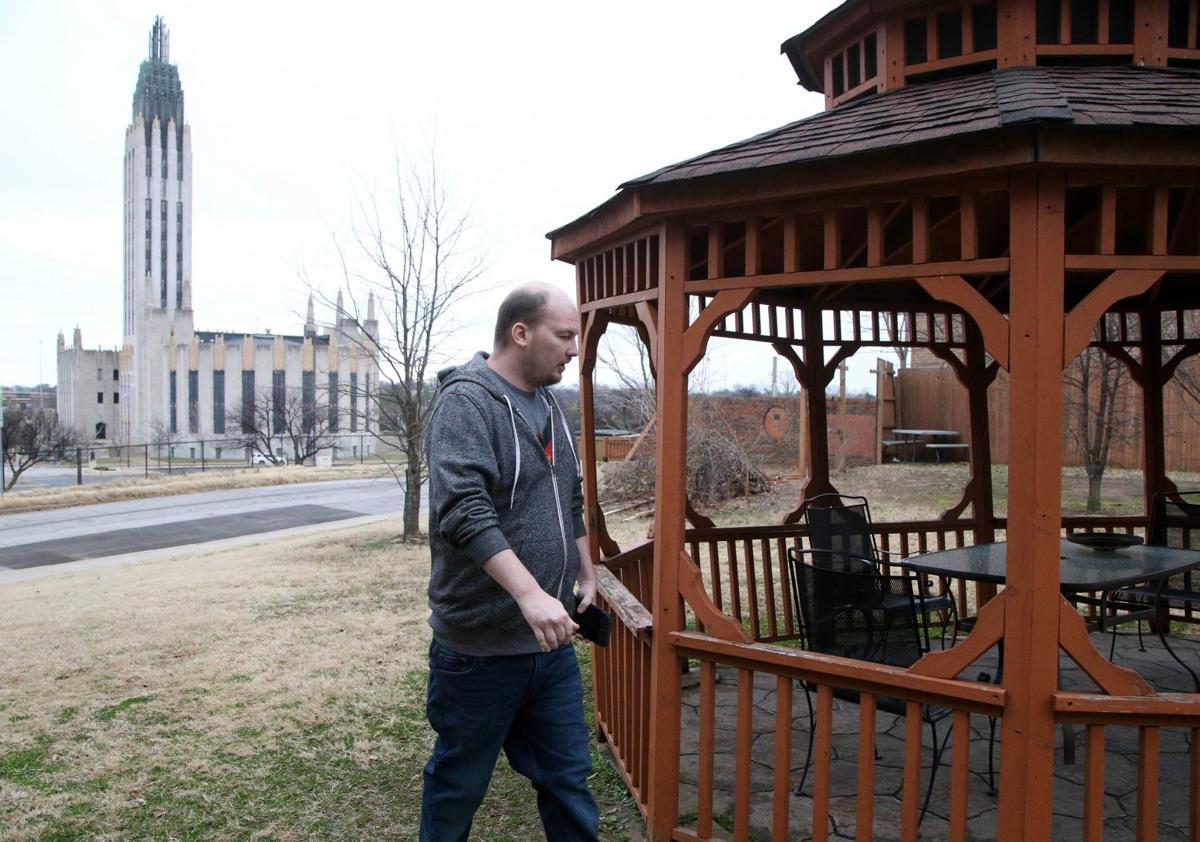 A resident’s room is seen at the Mental Health Association Oklahoma’s Altamont Apartments, 12 E. 12th St., in Tulsa on Friday.

Altamont Apartments are on East 12th Street in downtown Tulsa. The renovated apartments will become permanent, low-cost housing for residents who used to be chronically homeless and who have various disabling conditions. JOHN CLANTON/Tulsa World

Built as a budget hotel just as Tulsa was plunging into the Great Depression, the Altamont saved money by having guests share bathrooms. And an elevator seemed like an unnecessary luxury, forcing people to haul their luggage up several flights of stairs, while the original architect gave no thought to wheelchair access.

By 2003, when the Altamont was looking for a new owner, the four-story building had fallen into disrepair and was housing a drug and alcohol rehab program. The location, 12 E. 12th St., offered spectacular views of the skyline from the south side of downtown, but the lack of amenities made the property look unattractive to potential buyers, except for Mental Health Association Oklahoma, which bought the four-story building to use as transitional housing.

Communal bathrooms didn’t seem so bad for residents who had been living on the streets.

“Still, we wanted to bring the building up to modern standards,” said Greg Shinn, the Mental Health Association’s chief housing officer. “Especially for wheelchair access, I wanted an elevator.”

Of course, it posed a significant design challenge for a building that was never intended to have one.

The first proposal would have added a brick-and-glass elevator tower to the front of the building, creating a new entrance and covering at least part of the public sidewalk. But it would have encroached on the city’s right of way, not to mention altering the historic appearance of the brick exterior.

After several revisions, the Mental Health Association settled on a final design with a new elevator shaft near the original staircase, carefully arranged to remove only two apartment units. With the flooring and wall trim designed to match the rest of the interior, visitors can hardly tell the elevator lobby wasn’t part of the original 1930 construction.

Meanwhile, a top-to-bottom renovation added small kitchens and bathrooms to all of the Altamont’s remaining units, creating 39 small but thoroughly modern one-bedroom apartments.

The renovated apartments will become permanent, low-cost housing for residents who used to be chronically homeless and who have various disabling conditions, such as serious mental illness, officials said.

“The architecture is great, but the important thing is that this is part of a larger effort in Tulsa to eradicate chronic homelessness,” said Shinn, noting that the Mental Health Association owns 1,500 apartment units across the city. “Because of this building, people who were homeless will no longer be homeless.”

“It’s definitely a lot more comfortable now,” said 36-year-old Alex Schupp, who moved into the Altamont before the renovation began. “Some of the apartments got a bit smaller in size, but I think it’s worth it to have a sink in your room and your own bathroom.”

The Altamont used $972,403 of city of Tulsa HOME Investment Partnerships Program grant funds from the U.S. Department of Housing and Urban Development. Other funding included nearly $1 million from the National Housing Trust Fund and another $1 million in private equity from the Mental Health Association.

Along with other major cities nationwide, Tulsa conducted an annual "point-in-time" census last week to count the number of people living on the streets or in shelters. The result, however, won't be available for months.

The 2019 homeless count found 1,188 individuals, a 9.7% increase over the year before, with 659 people in emergency shelters, 225 in transitional housing and 296 on the streets, according to the Community Service Council.

While conducting the count, officials also take a survey to determine what needs the homeless have, beyond housing. In 2019, transportation topped the list, along with health care, dental care and food.