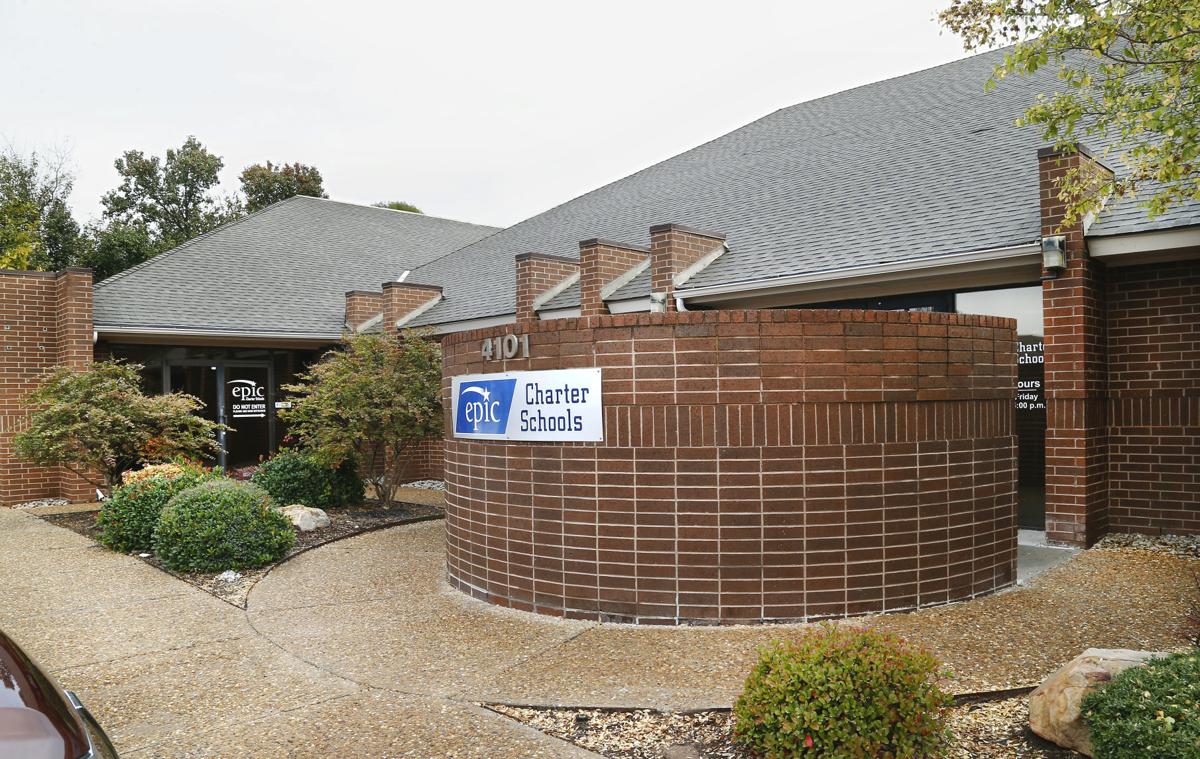 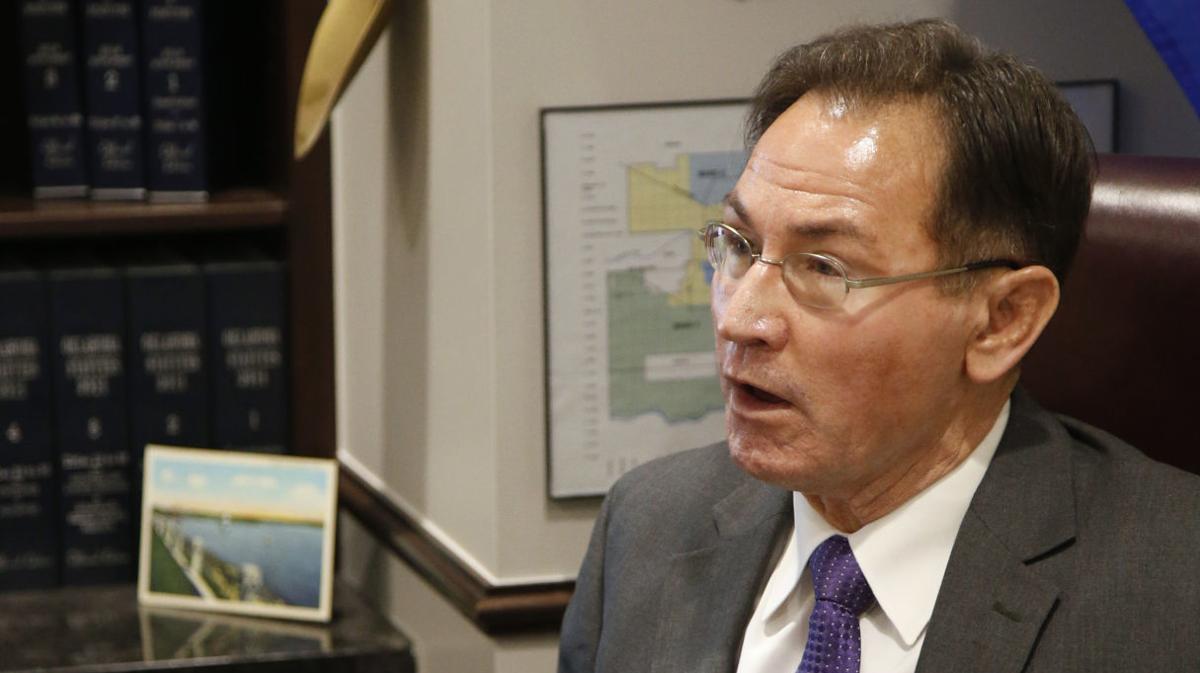 Epic Charter Schools fired back Monday at a state senator who has been raising questions about the legality of its student attendance practices.

The school is accusing Sen. Ron Sharp, R-Shawnee, of “intentional misrepresentation of legal guidance given to him by two state agencies” and defamation of the school. In a news release issued Monday afternoon, Epic vowed to request an investigation by Oklahoma Senate leadership into the propriety of Sharp’s using Senate staff to issue press releases the school believes to be defamatory.

Asked to respond to Epic’s press release, Aaron Cooper, communications director for Senate President Pro Tem Greg Treat, R-Oklahoma City, said: “The Senate has no plans for an investigation at this time.”

Shelly Hickman, Epic’s assistant superintendent of communications, said: “The most valuable currency an elected official has with the public it serves is his or her integrity and their honesty. The records obtained by Epic from the two state agencies who regulate us clearly show this elected official’s integrity and honesty should be much more scrutinized.”

Sharp said Aug. 12 email responses he received from Rebecca Wilkinson, executive director of the Statewide Virtual Charter School Board, one of Epic’s two school sponsors, “were explicit that Epic is not in compliance to Oklahoma statutes and administrative rules.”

“Subsequently, this violation of enrollment policy is costing Oklahoma taxpayers millions,” Sharp said. “I am not reporting anything that most senators are not already aware. However, I will be happy to report all that I know to them upon request.”

In mid-July, Sharp issued the first in a series of news releases questioning how Epic could have received millions of dollars in state funding the previous two years for 3,000 to 4,000 students in middle and high school when the Epic Blended Learning Centers in which they were enrolled could be attended only by students in early education and elementary school grades.