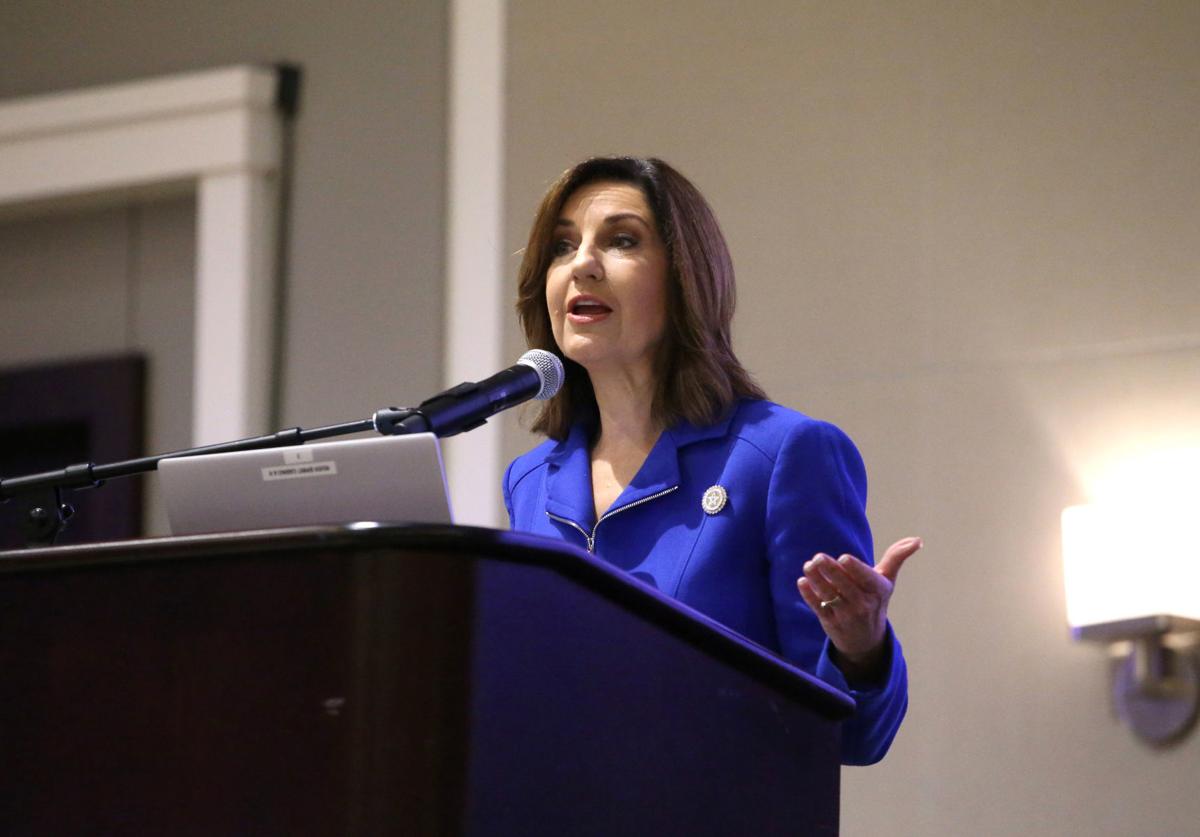 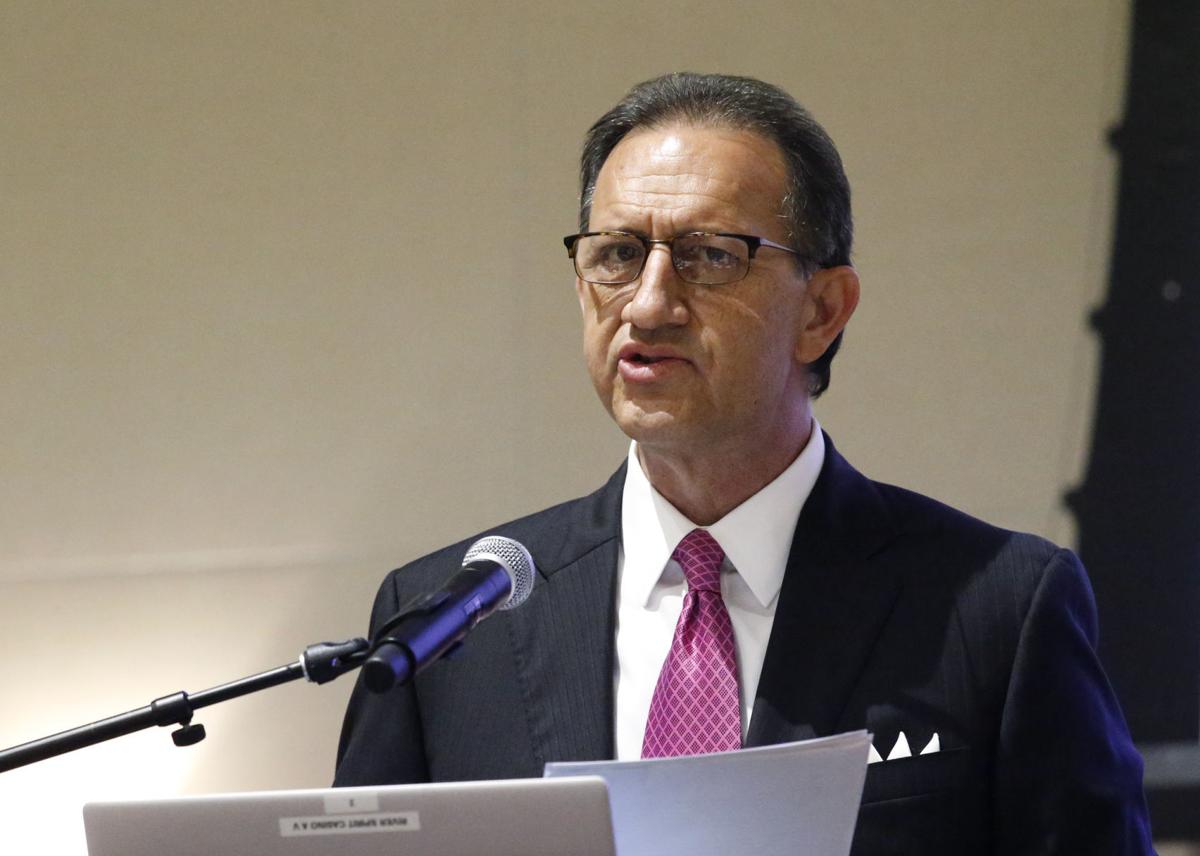 An ongoing mission for collaboration drew many tribal and state educators to Tulsa on Wednesday to discuss how to better support Native students in Oklahoma.

The Muscogee (Creek) Nation Department of Education and Training hosted the 2019 EDGE Conference at the River Spirit Casino Resort and invited hundreds of public school educators, state officials and representatives of the Five Civilized Tribes of Oklahoma to the daylong discussion.

Many of those in attendance also came together two years ago for a similar conference in response to the federal Every Student Succeeds Act (ESSA), which required public schools to consult with tribal leaders. The partnerships that resulted from the meeting prompted officials to organize a second conference to expand on that success, said Greg Anderson, secretary of education at the Muscogee (Creek) Nation.

“This is a historic day for all of us,” Anderson said. “We’re bringing tribes and state agencies together to explore ways to improve opportunities for our Native American students.”

State Superintendent Joy Hofmeister spoke about the need to support Native students, who make up 13.5% of Oklahoma’s student population. She said the state is committed to actively listening to the needs of underserved communities in an effort to forge new pathways allowing every child to excel.

Hofmeister believes Oklahoma is making strides in improving collaboration between school districts and tribal nations, adding that other states are watching the success happening here.

“We have an opportunity to show what it means to work together to put differences aside and focus on what is the most important thing for students,” she said. “When we think about our mission, it’s to achieve academic success for all kids.”

In addition to active listening, she said the state Education Department also is focused on the expansion of leadership opportunities for Native youths.

About 175 of the state’s more than 500 school districts were required by ESSA to consult with their tribal partners, Hofmeister said. Last year, Oklahoma received a nearly $4 million federal grant to help Native students at some of those districts prepare for college or a career.

“We want to take what we learned there and spread that all across the state,” she said. “We are seeing an opportunity to take students who have not had the kind of leadership opportunities and help close a gap that exists for them.”

Third-grade Native American students performed better than the state average proficiency levels in math, according to 2018 data. Hofmeister called the finding significant and uncommon in other states.

That proficiency is not carrying over to the eighth-grade math scores, but she said the state is developing strategies to improve.

For the past two years, the Muscogee (Creek) Nation has collected data and information from schools about the state of public education in Oklahoma. The meetings laid the groundwork for Native EDGE, the tribe’s new strategic plan emphasizing tribal and school district partnerships to boost the education system.

The goal of Native EDGE, Price said, is to reassure schools and communities that the tribe is here to support them.

“This is what Native EDGE is about,” she said. “It’s about building those relationships with our public schools and our partners. Native EDGE is the support system that’s dynamically designed to be a catalyst for these best educational practices.”