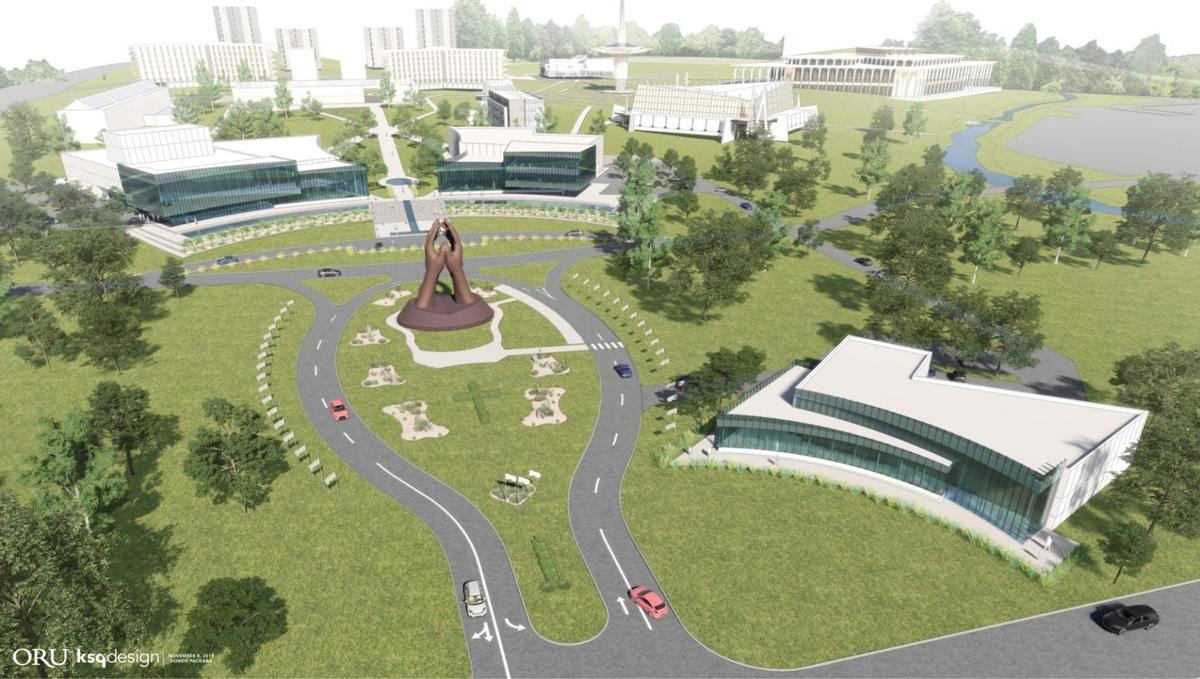 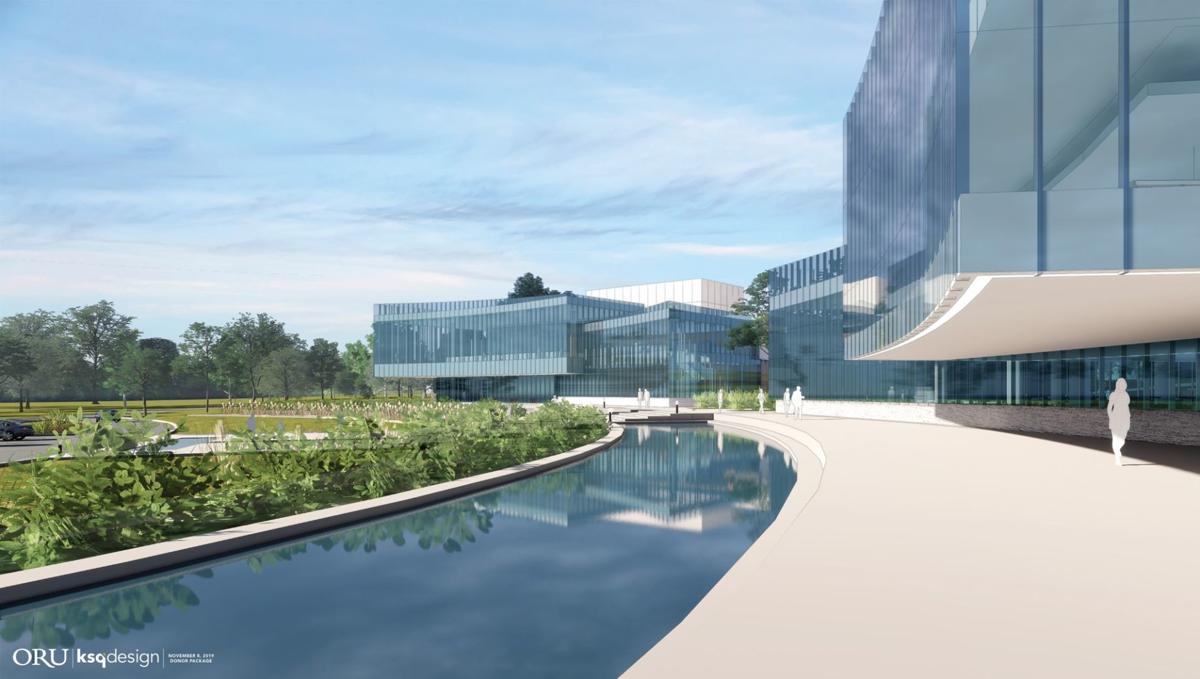 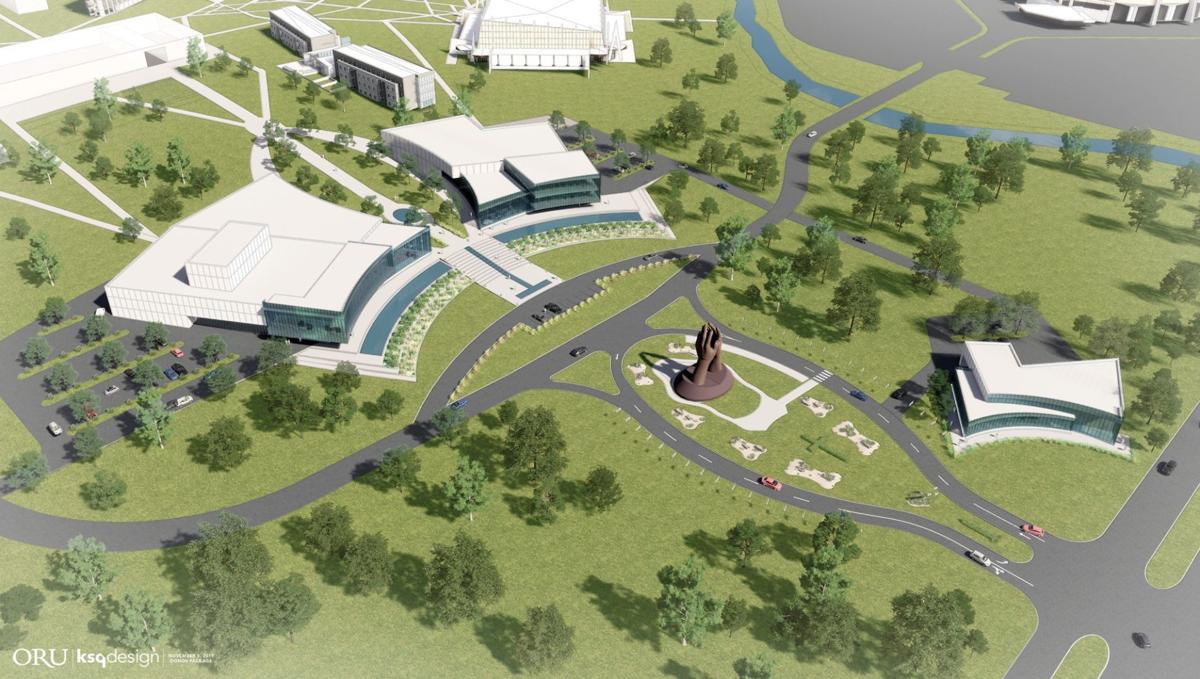 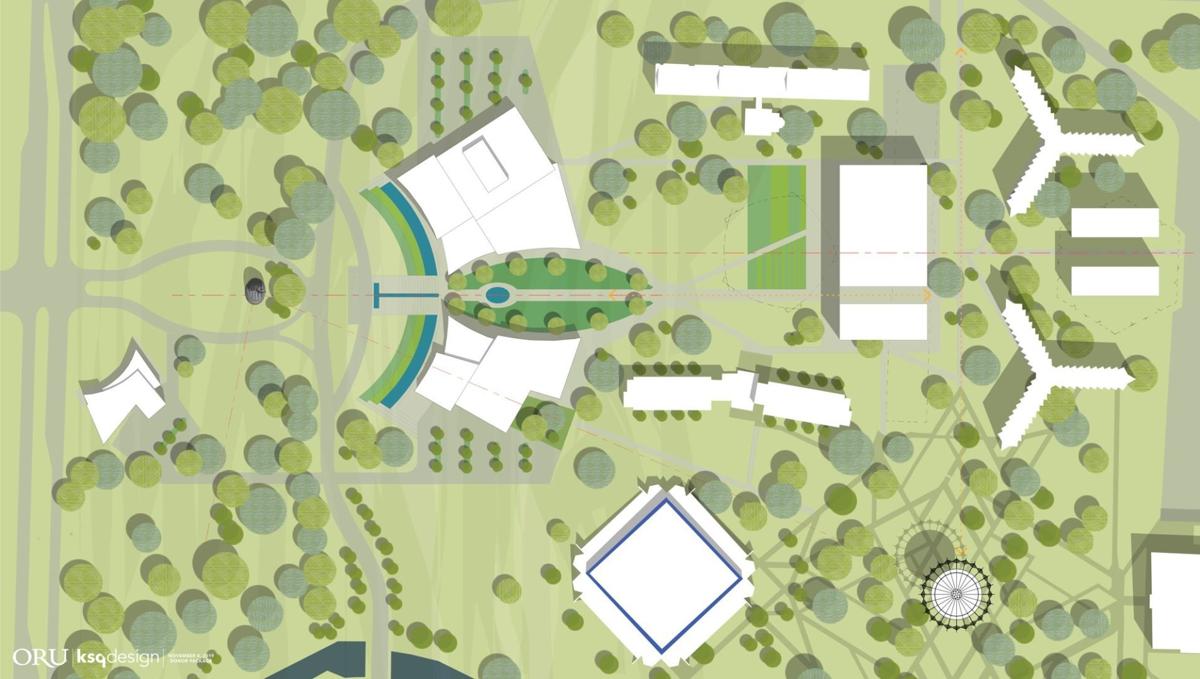 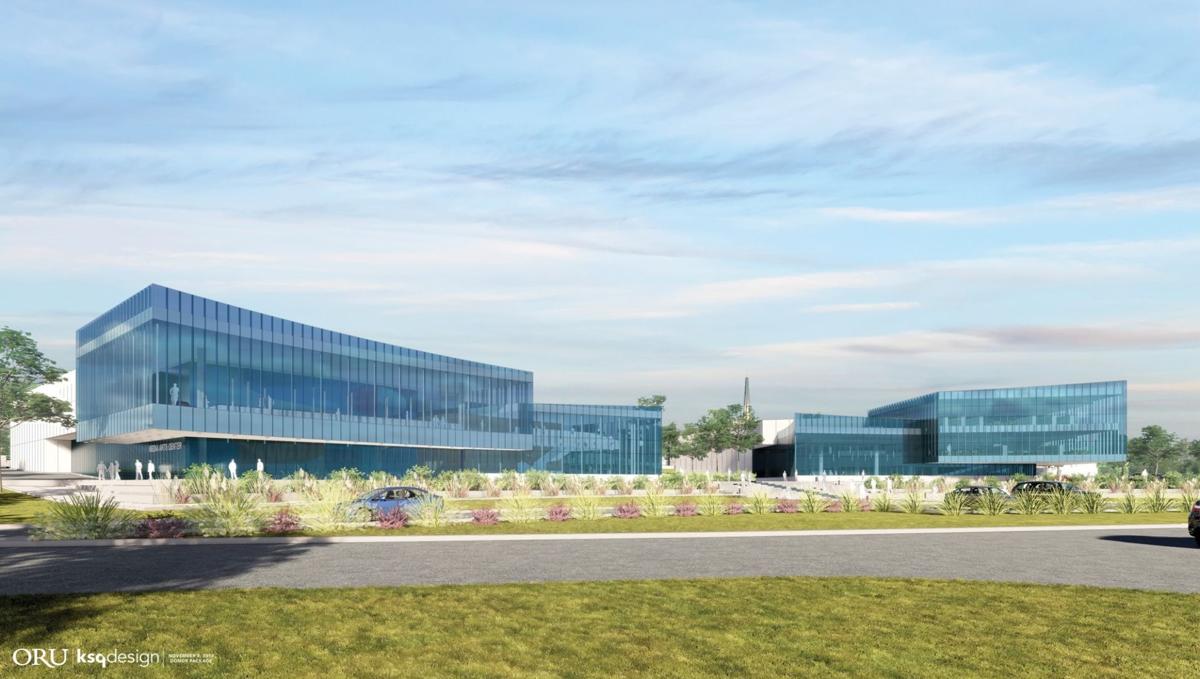 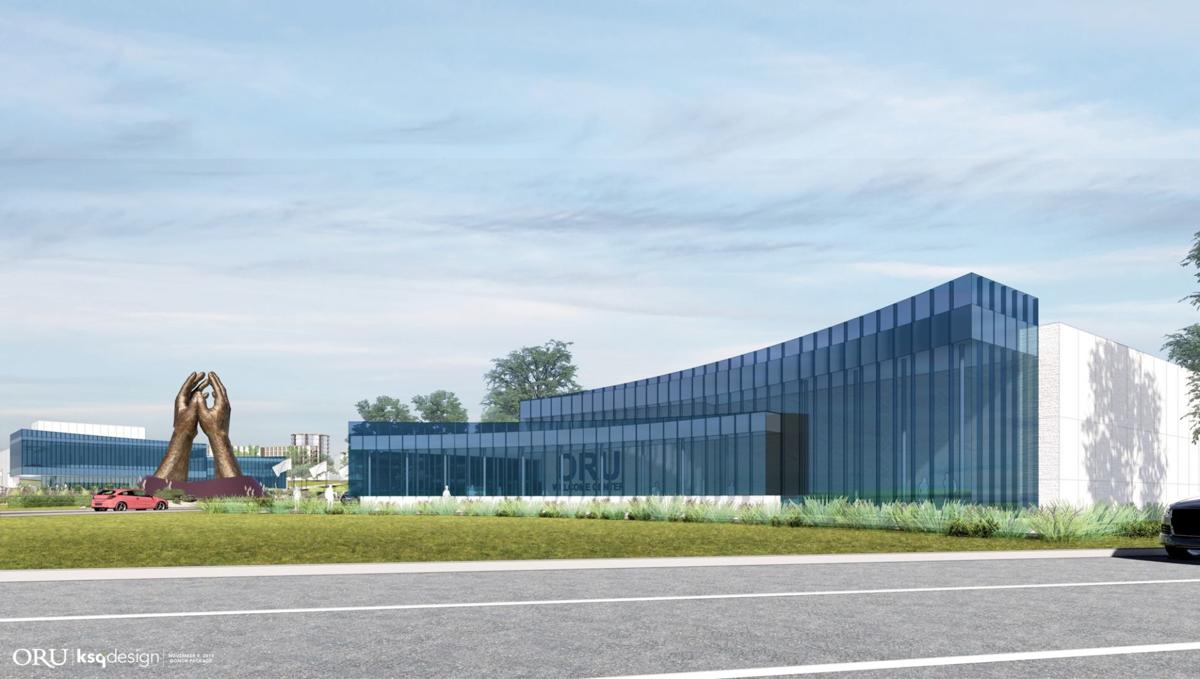 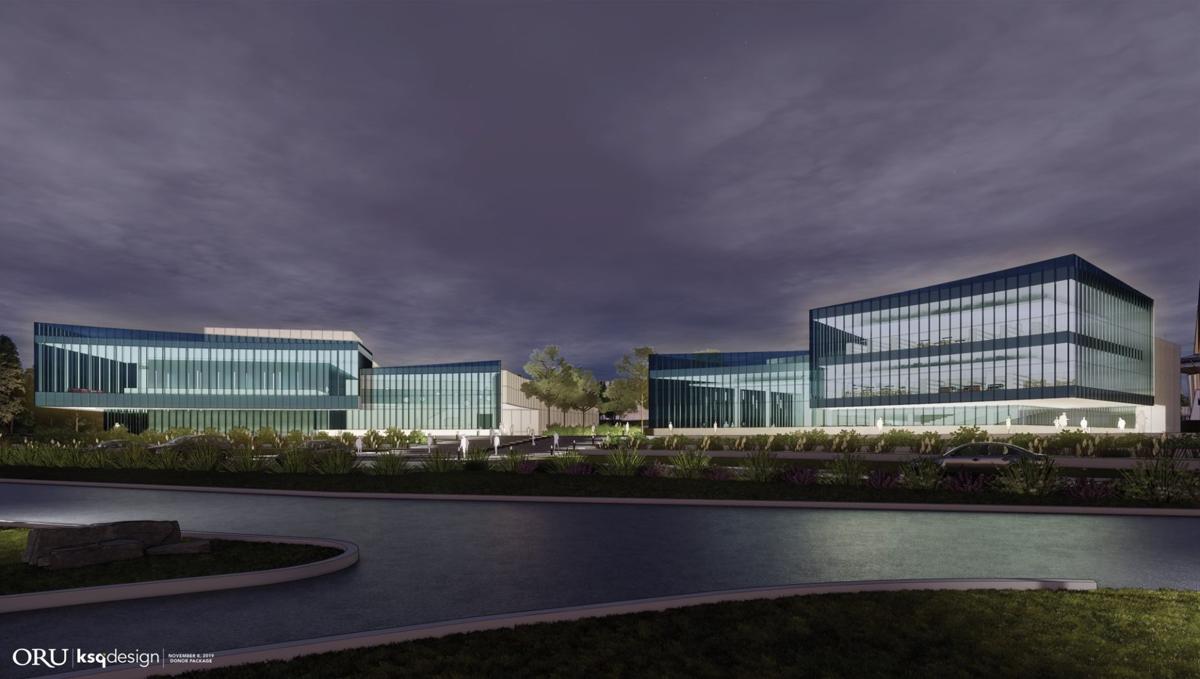 Oral Roberts University has launched a $75 million fundraising campaign to continue “aggressive growth” at the school.

This year marked the private Christian university’s 11th consecutive year of growth, from about 3,000 students registered in 2008 to more than 4,100 in 2019.

Officials plan for the Whole Leaders for the Whole World Campaign to provide funding for new buildings, including a welcome center, arts center and library, the transformation of the old library into a leadership center and scholarships for international students.

“To do that we must keep growing and expanding our campus, giving our students unique opportunities to lead all over the world,” Wilson said in a news release. “We recently successfully completed our 50th Anniversary Campaign, raising over $50 million. We’ve experienced 11 years of enrollment growth. We have 115 nations represented in our student body. We have incredible momentum and we are building on that.”

The first phase of the campaign aims to raise $75 million in three years to be divided as follows: $60 million for buildings, including a media arts center, technologically-driven library and welcome center; $10 million in scholarships to draw in at least one student from every country around the world; and $5 million to transform the current library into the Center for Global Leadership.

“While many universities are cutting back or even eliminating their fine arts programs, ORU is excited to be making this significant commitment to the arts,” the release states.

Laura Holland, chair of the Theatre, Dance, and Visual Arts Department, could hardly contain her excitement for the news.

A student since 1970 and a teacher at the university for 43 years, Holland said the expansion has been in the institution’s prayers for as long as she’s been there. Holland said the arts programs have already proven successful, but the new facilities will allow professors to teach to their fullest extent.

“I’m a firm believer that a building doesn’t make a program but it can enhance a program,” she said.

The center will be known as a media arts center instead of a performing arts center to further emphasize the program’s longstanding goal of training students to be performers in every medium, including film.

“(Oral Roberts) believed that we were sending leaders into every person’s world, and that includes the arts,” Holland said.

Holland said she has been taking to social media to rally contributors, and she says if there was ever a time to give, it’s now. The David Green family has promised to match every campaign gift up to $45 million with a 3-to-1 match.