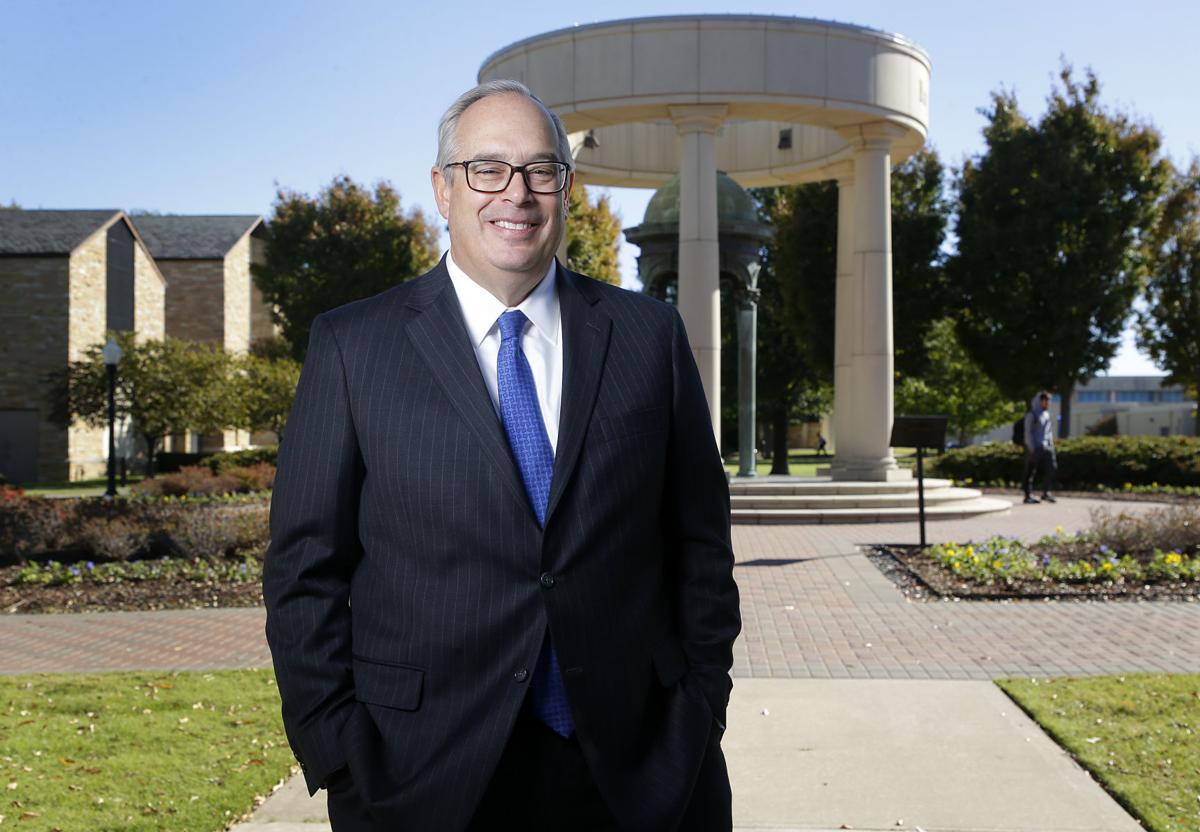 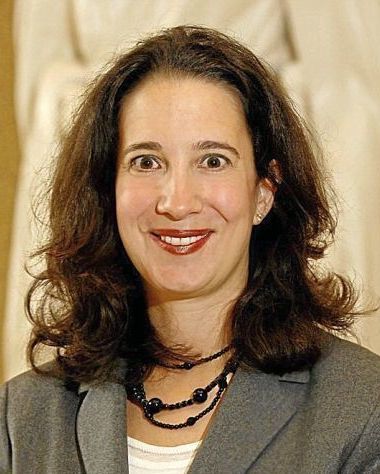 A large majority of University of Tulsa professors who cast ballots Wednesday turned thumbs down on the leadership of President Gerard Clancy and Provost Janet Levit.

Although the ballots did not say so explicitly, it was understood that the administration’s implementation of a reorganization plan known as “True Commitment” led to the vote.

“I welcome continued dialogue with our faculty, and, more importantly, the implementation of ideas that positively impact our future,” Clancy said in a written statement Wednesday evening. “We share a love for The University of Tulsa. And even with dissenting views on our path forward, we all are steadfast in support of the university we cherish and the students we serve. With this foundation, I’m confident in our ability to face the tumultuous headwinds in higher education.”

More than three-quarters of the roughly 200 faculty members voting marked “no confidence” on ballots for both administrators. The vote was 157-44 against Clancy and 161-41 against Levit.

About 140 faculty members did not vote — about 40% of the 344 the university said were eligible to vote.

It is unclear what effect the nonbinding vote will have on university policy, the administration or implementation of True Commitment. Just last week the university’s trustees made clear that they intend to press forward with the reorganization plan with Clancy and Levit at the helm.

TU Board of Trustees Chair Fred Dorwart and Vice Chair Dana Weber issued a statement Wednesday night, saying in part that “during the September meeting of the TU Board of Trustees, … the trustees individually and collectively affirmed their strong and unequivocal support” of Clancy and Levit.

Wednesday’s vote was conducted by a recently organized TU chapter of the American Association of University Professors.

The chapter’s president, history professor Brian Hosmer, said the vote was “a way to clear the air by assessing our campus climate following months of uncertainty. Our position was simply that hearing from the faculty at large is not only clarifying but represents academic freedom and shared governance, core values of higher education embodied in AAUP’s founding documents.

“We applaud our colleagues for exercising their rights as stewards of our beloved university. Shared governance is not a gift bestowed upon faculty but our sacred responsibility. Today marks an important step for faculty, staff, administrators and students.”

Faculty members who had urged a boycott of the vote, though, said the fact that about a third of their colleagues did not vote was also telling.

“We got a lot of positive support from people across the campus,” said anthropology professor Miriam Belmaker, one of five faculty members to sign a letter opposing the vote as “ill-conceived,” “illegitimate” and “ill-advised.”

The vote follows months of conflict between the administration and those opposed to the reorganization. The administration says academic restructuring is necessary to put TU back on track financially and to preserve its accreditation.

Opponents say faculty were not properly included in decision-making and that some of the changes will adversely affect TU’s reputation and academic rigor.

True Commitment eliminates scores of degree programs, based mainly on the number of graduates they’ve been producing, and combines many academic departments into divisions.

It also increases spending for student support services, although some faculty say they suspect that the money is actually going for unnecessary or overpriced administration.

Last week TU trustees rejected a counter proposal, put forward by the Faculty Senate, that would have closed 32 degree programs, restarted 23 as probationary and instituted “a set of revenues and efficiencies within the instructional enterprise to help offset costs associated with restarting programs, and procedures for managing probationary periods and future program reviews.”

The trustees thanked the Faculty Senate for its efforts but said it would go forward with the plans already in place.

Earlier in the week, the staff advisory council, which represents about 900 nonfaculty employees, said it “supports the administration’s proactive and earnest response to the challenges facing our university, and we are encouraged by continued opportunities for constructive feedback and engagement from alumni, faculty, staff, and students regarding the implementation of that plan.”