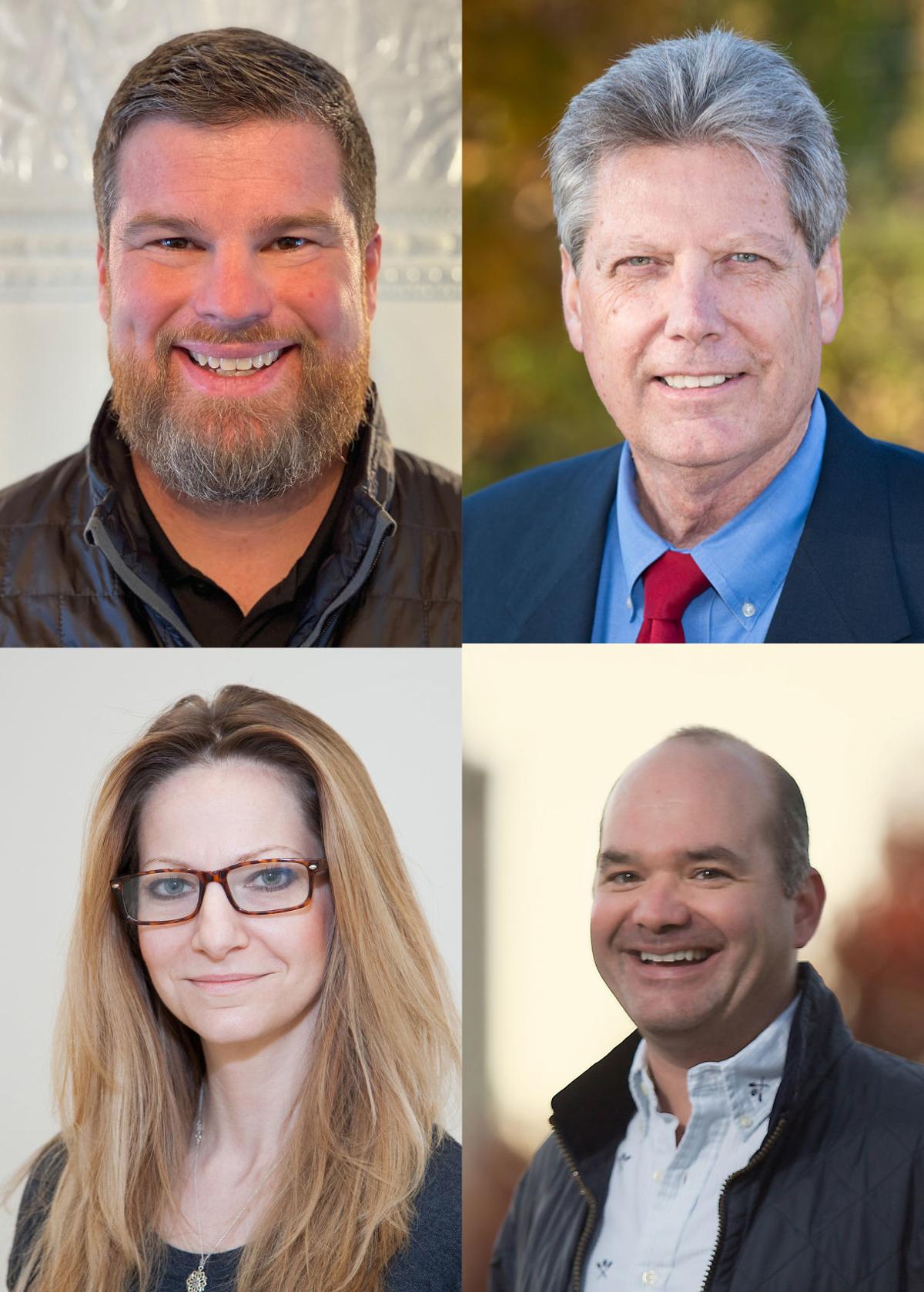 After running unopposed for two decades, Tulsa school board District 6 representative Ruth Ann Fate now has a pair of challengers

Two Tulsa school board seats up for grabs in 2020

Correction: This story originally contained two area school district races that will not be on the ballot Tuesday. Those races will be decided on April 7. The story has been corrected.

The Tulsa Public Schools Board of Education could receive two new members this month depending on how constituents vote Tuesday.

Five candidates will appear on the ballot for the school board’s District 5 seat in the upcoming election.

However, one of those candidates — Ben Croff — told the Tulsa World he no longer wants to be a part of the race but missed the deadline to remove his name.

The winner will replace Brian Hosmer, who was appointed to the board last spring after his predecessor’s resignation and decided against running for a full term.

Meanwhile, longtime District 6 representative Ruth Ann Fate will square off against two opponents in the upcoming election. Jerry Griffin and Stephen Remington are the first candidates to contest Fate’s seat in two decades.

If a candidate in either race secures at least 50% of the votes Tuesday, that person will be sworn in at the board’s next regular meeting on Feb. 17. If that doesn’t happen, the top two candidates will appear in a runoff election April 7.

Here are the District 5 candidates, listed in alphabetical order:

John Croisant, an Allstate agent and former teacher at Edison High School for 12 years, says he is uniquely qualified to understand what’s happening in the district and wants to create a long-term plan to attract students back to TPS.

Kelsey Royce, a volunteer who previously worked for the Tulsa City-County Library System, believes “something’s not right” with TPS and is running to stand up for the city’s schools and communities.

Shane Saunders, president of Trident Energy Inc., thinks the board “desperately” needs the skill set of a businessman who has experience with governance and oversight roles in other organizations.

Here are the District 6 candidates, listed in alphabetical order:

Ruth Ann Fate, who was first elected to the board in 1996, hopes to serve a seventh term to continue overseeing successful programs she helped support.

Jerry Griffin, who teaches online business and criminal justice classes at the University of Oklahoma and the for-profit University of Phoenix, believes he has the know-how and the answers to help TPS through its current budget crisis.

Stephen Remington, a former Dish Network Call Center employee and the father of five kids who either attend or graduated from TPS, said his primary goals are to increase transparency and accountability for the administration.

Polls will be open from 7 a.m. to 7 p.m. Tuesday. Lines are possible at peak voting times, according to the Tulsa County Election Board, while wait times likely will be shorter at midmorning and midafternoon. Anyone in line to vote at 7 p.m. will be allowed to cast a ballot.Gallery: Meet the four candidates vying for the District 5 board seat for Tulsa Public Schools