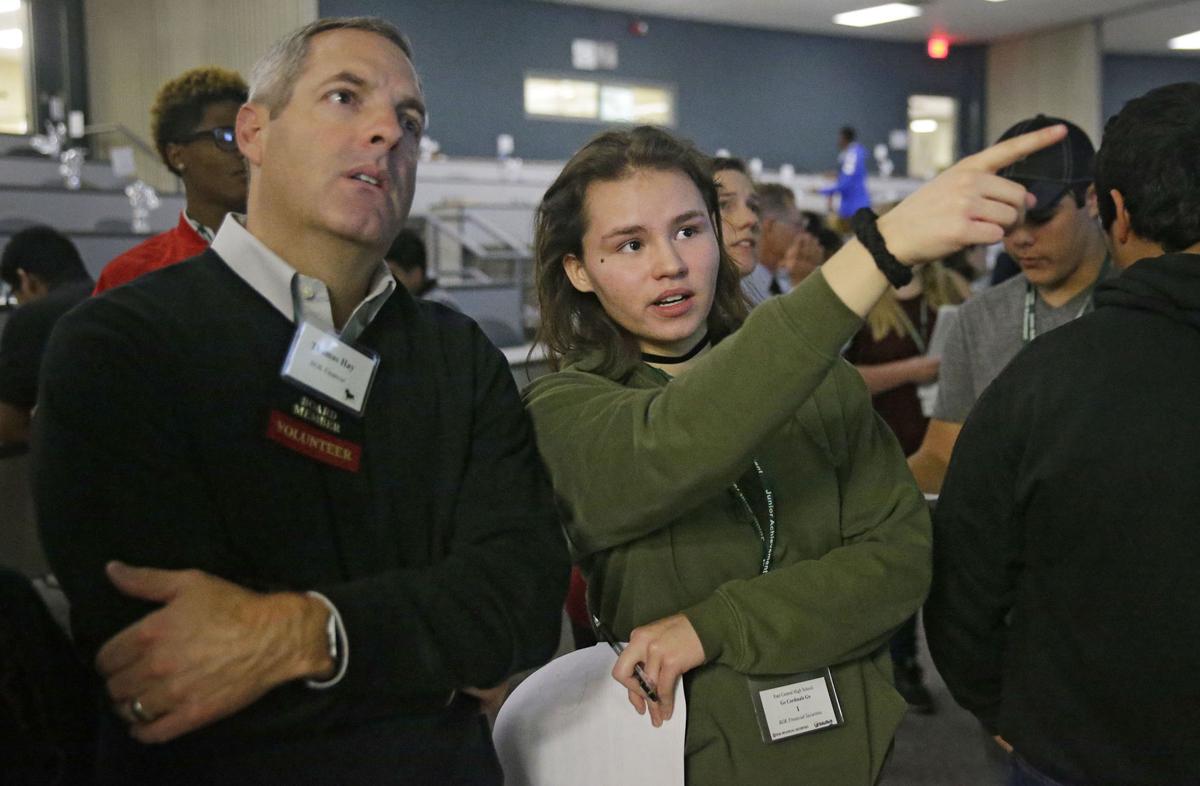 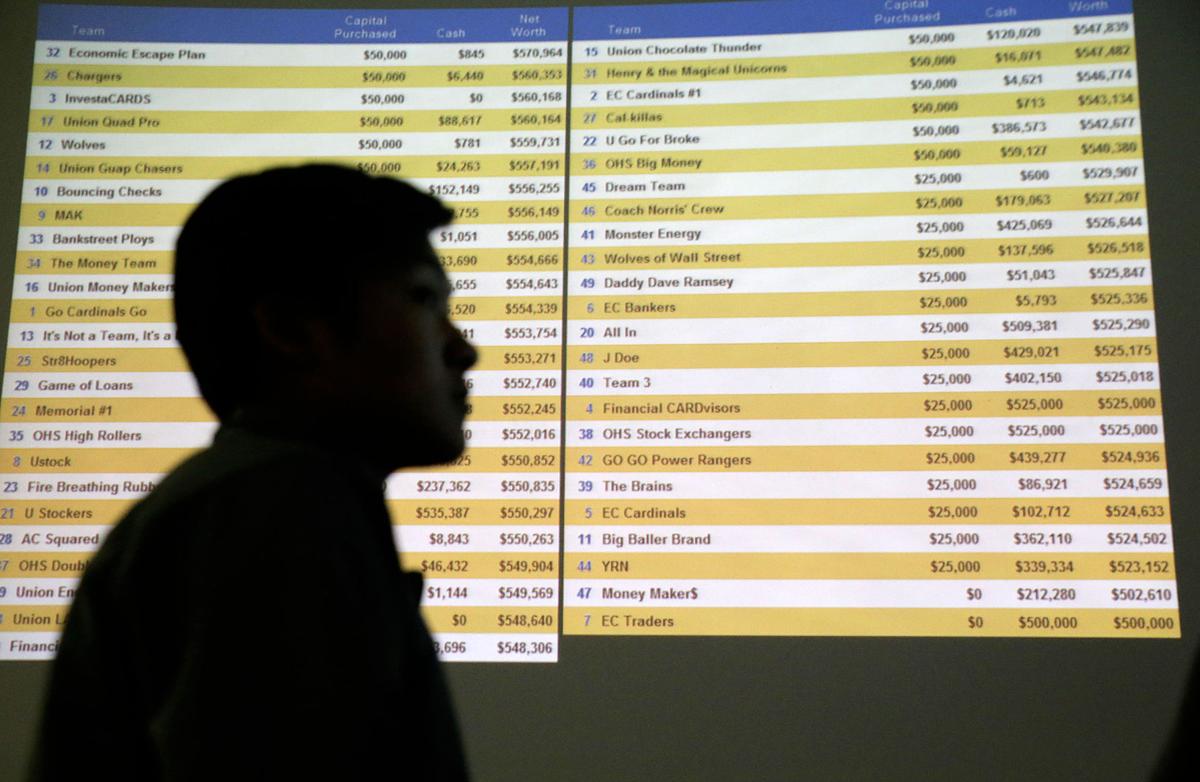 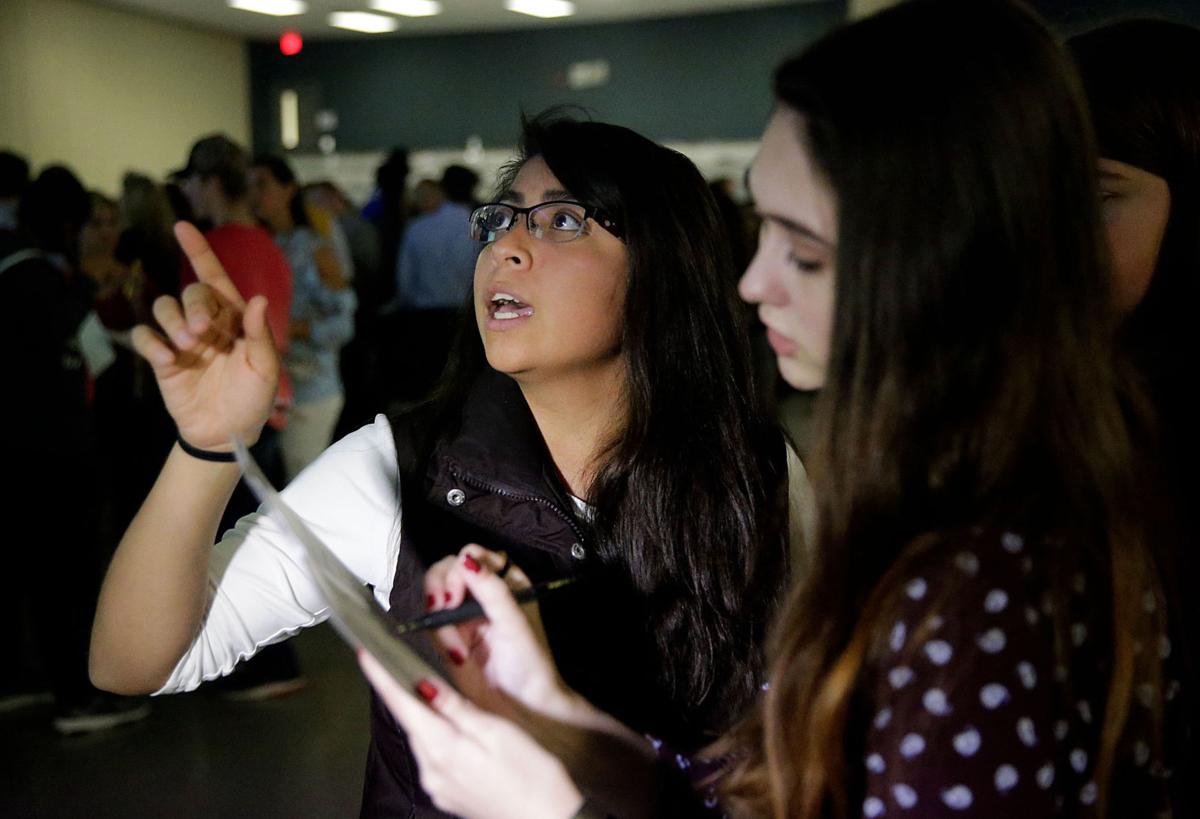 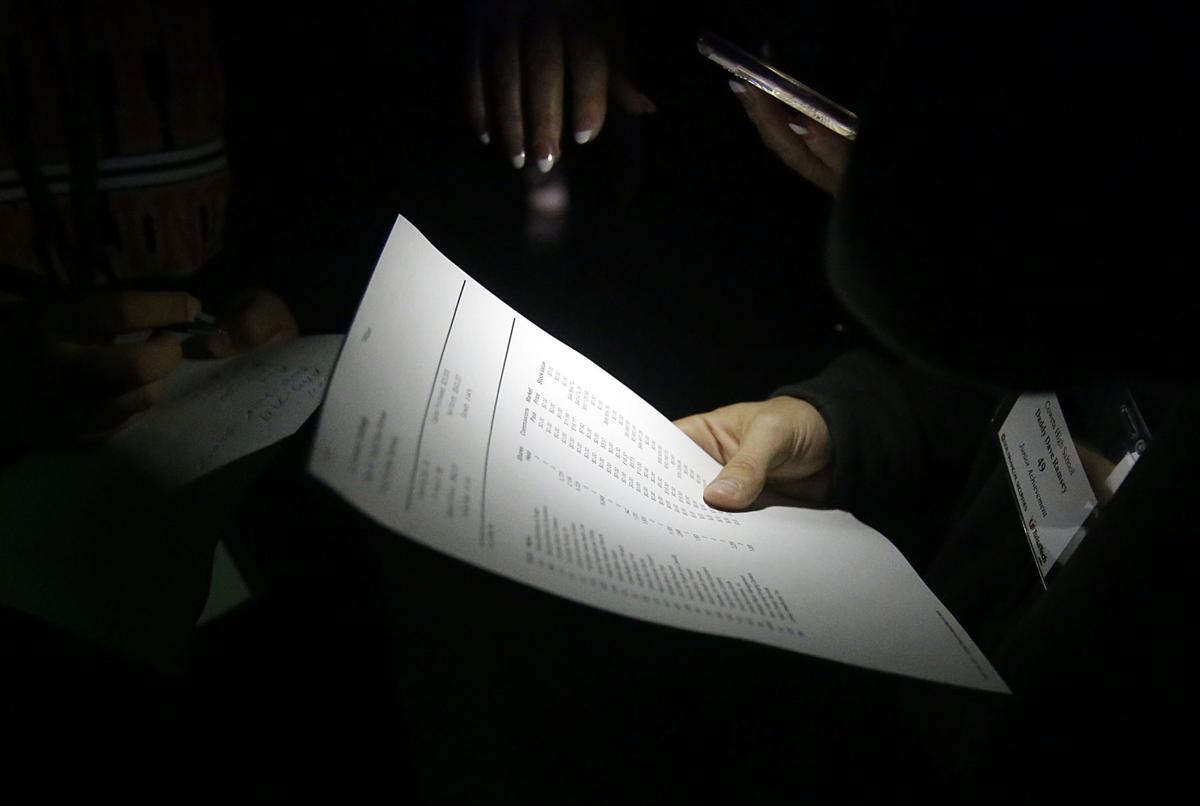 Financial professionals wearing brightly colored vests roamed the floor of the Career Services center. All around them, hundreds of area high school students — in teams of three or four with the guidance of a local businessperson or teacher — picked and traded fictitious stocks.

Other than the dress code — most students wore casual clothing, not the shirts and ties or fashionable pant suits seen in Manhattan — it looked a lot like the New York Stock Exchange.

The student groups were working toward the same goal: to have their portfolio outperform everyone else’s.

For many, the event hosted by Junior Achievement of Oklahoma was their first foray into stocks and investing. The complexity of even a simplified stock exchange proved eye-opening for some participants in the JA Investor Challenge.

Sean Manning, an East Central High School student, said investing would be a “very hard thing to do in real life.”

It would take at least seven years to master, he said.

Because it takes seasoning and schooling, he said. You need the “right general idea of what people want.”

Manning and his teammates, Rynn Cassell and Makayla Williams, were banking on health care and retail stocks. People have to shop and they have to go the doctor, they reasoned.

That’s what the fake news broadcasts were trying to teach the students — the essential skills for reacting to information and making investment decisions based on those facts.

The group was advised by Junior Achievement volunteer Thomas Hay, who works for BOK Financial Corp. in retail banking. He compared his role in helping the three-student team to bumpers along a bowling lane.

“I’m not going to give the answers,” Hay said of what he told his team. “I’m going to keep you in the lane.”

As the morning progressed, the students kept an eye on the stock board. Hay’s team reacted to a 3-cent decline in the share price of one of its companies.

East Central student Tabyas Thompson said the experience Tuesday made him more interested in looking at real-life companies and their stocks, something he had never really considered.

Hay and another volunteer, Scott Ellison, said the students were getting a chance to learn things that they themselves didn’t get a handle on until later in life.

“I didn’t learn these (skills) until I started working,” Ellison said.