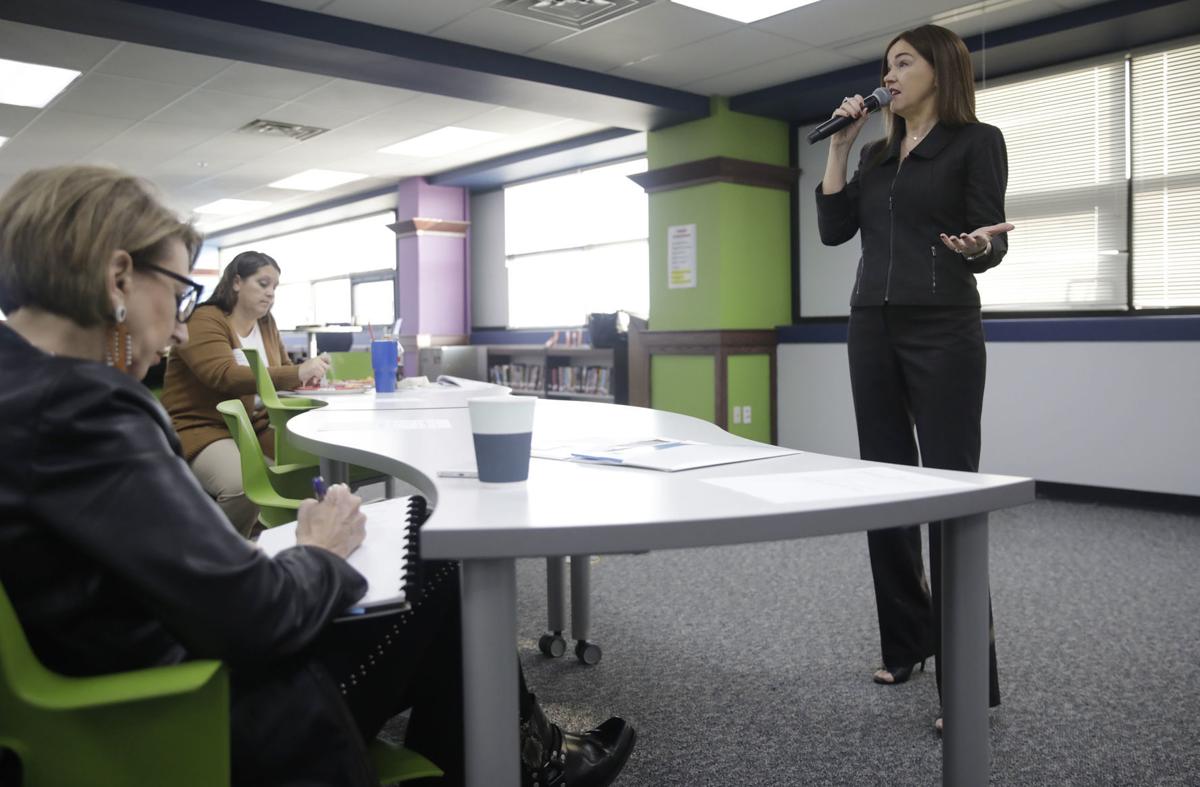 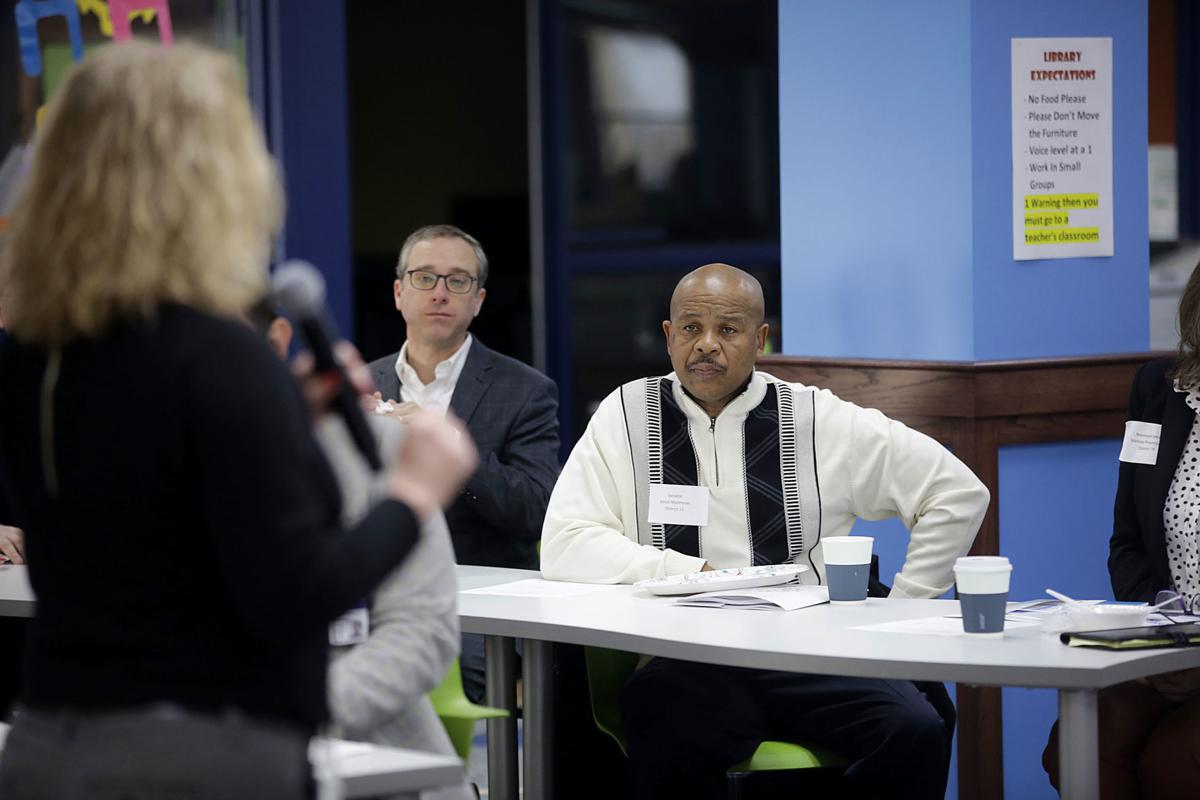 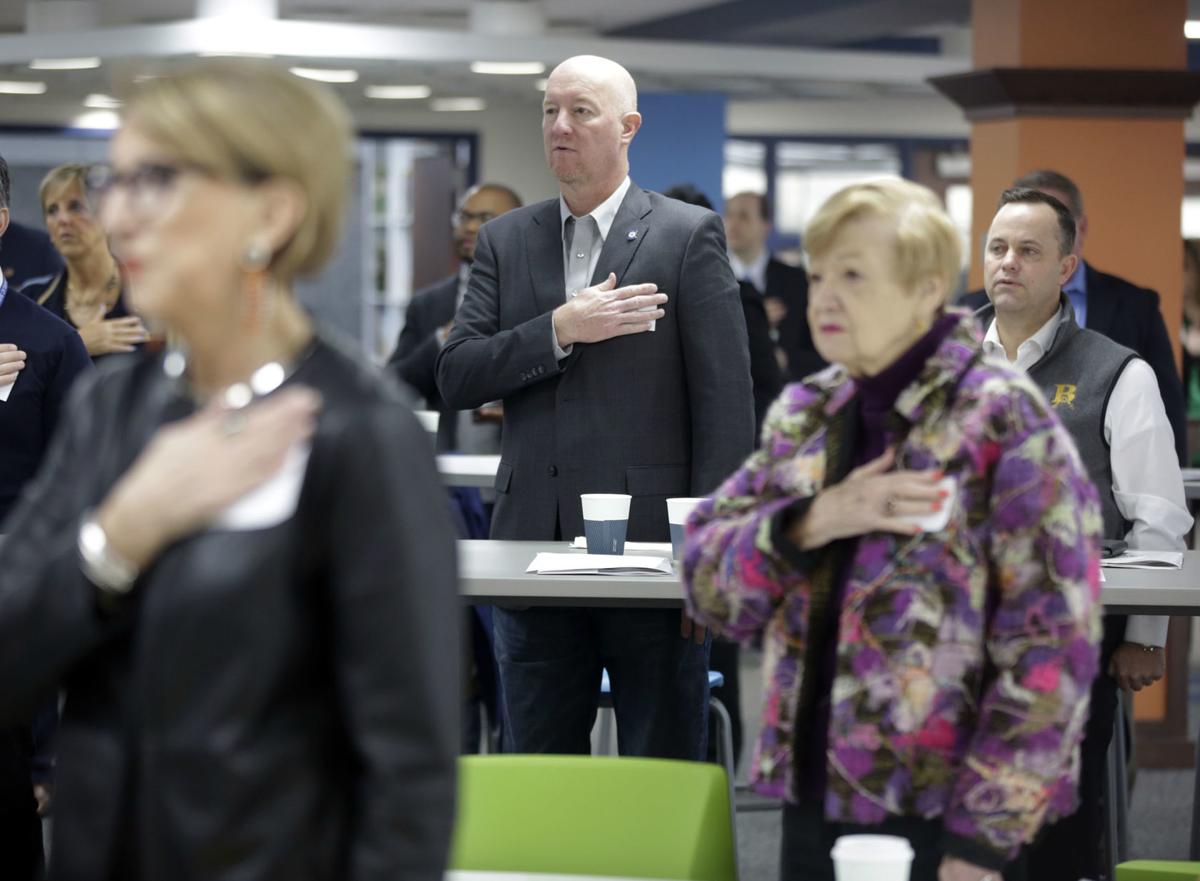 Tulsa Superintendent Deborah Gist warned area lawmakers Friday that lifting a moratorium on class-size limits would come at a steep financial price and make space an issue for many schools.

Amid budget slashing in 2010, Oklahoma lawmakers placed a moratorium on class-size limits that had been in place for public schools since 1990 and the financial penalties districts are supposed to pay for exceeding those limits.

But in 2019, Senate Bill 193 was enacted, effectively setting Oklahoma public schools back on a path to comply with the state’s maximum allowed class sizes in the coming years.

“When it comes to the class-size mandates in the early grades and the possibility of those happening again, just understand a few things about that,” Gist said at the annual legislative breakfast hosted by Tulsa Public Schools. “For one, we would need — our calculations are — $160 million at the state level to be able to respond to those mandates without having to raise class sizes at the other grades. So just please understand what that would mean for us without a real infusion.

“The other thing to think about is space. Because when you lower classes, you have to then expand, which means it would probably limit our ability to continue growing our prekindergarten, and so that’s something we’re concerned about, as well.”

TPS Chief Financial Officer Nolberto Delgadillo clarified after the meeting that the TPS estimate is actually $150 million statewide, of which the Tulsa district’s share would be $8 million. That total would include $50 million for additional teaching positions, plus $100 million for annual teacher compensation increases — but no money for adding classrooms to buildings.

It would reinstitute the 20-student limit for kindergarten and first grade classrooms after lawmakers appropriate $100 million in new, unrestricted funding for the state aid formula, and the first $75 million of that threshold was appropriated for the current fiscal year.

State Superintendent Joy Hofmeister’s annual budget request, which the Legislature will take up in its new session that begins Monday, includes another $25.2 million, which would trigger those kindergarten and first grade class-size limits for the 2021-22 academic year.

Asked whether the TPS estimate of costs for public schools across the state is accurate, Hofmeister said: “Districts are best positioned to estimate the actual cost for their schools.”

According to Senate Bill 193, the Oklahoma State Department of Education will be required to resume auditing districts’ class sizes, which Hofmeister said “will provide a more accurate estimate of the cost.”

“This will inform future budget requests and any needed legislation,” she added.

As part of its own cost-cutting for the 2020-21 academic year, TPS will be increasing average class sizes by one student by allocating fewer teachers across the district.

District estimates put 53% of elementary classes at having fewer than 24 students, compared to 67% currently.