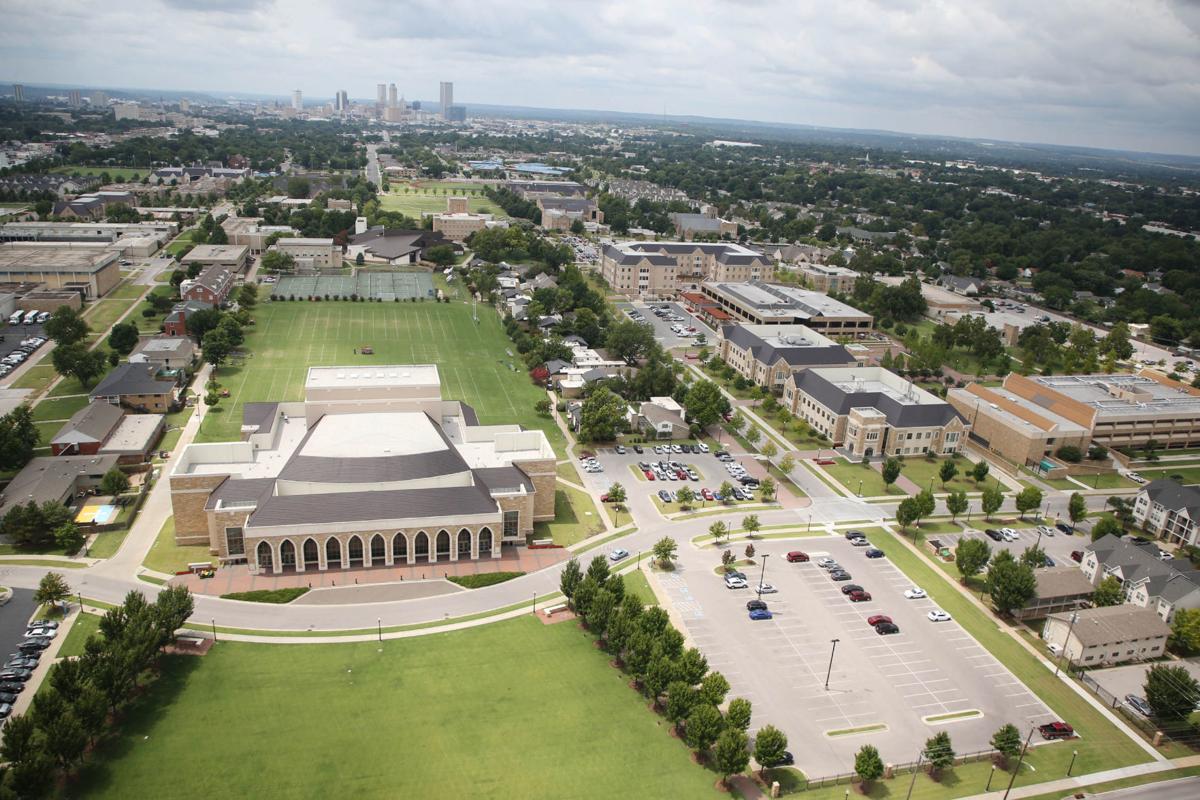 As University of Tulsa President Gerard Clancy stepped down, TU trustees made it clear more spending cuts are likely on the way. TOM GILBERT/Tulsa World file 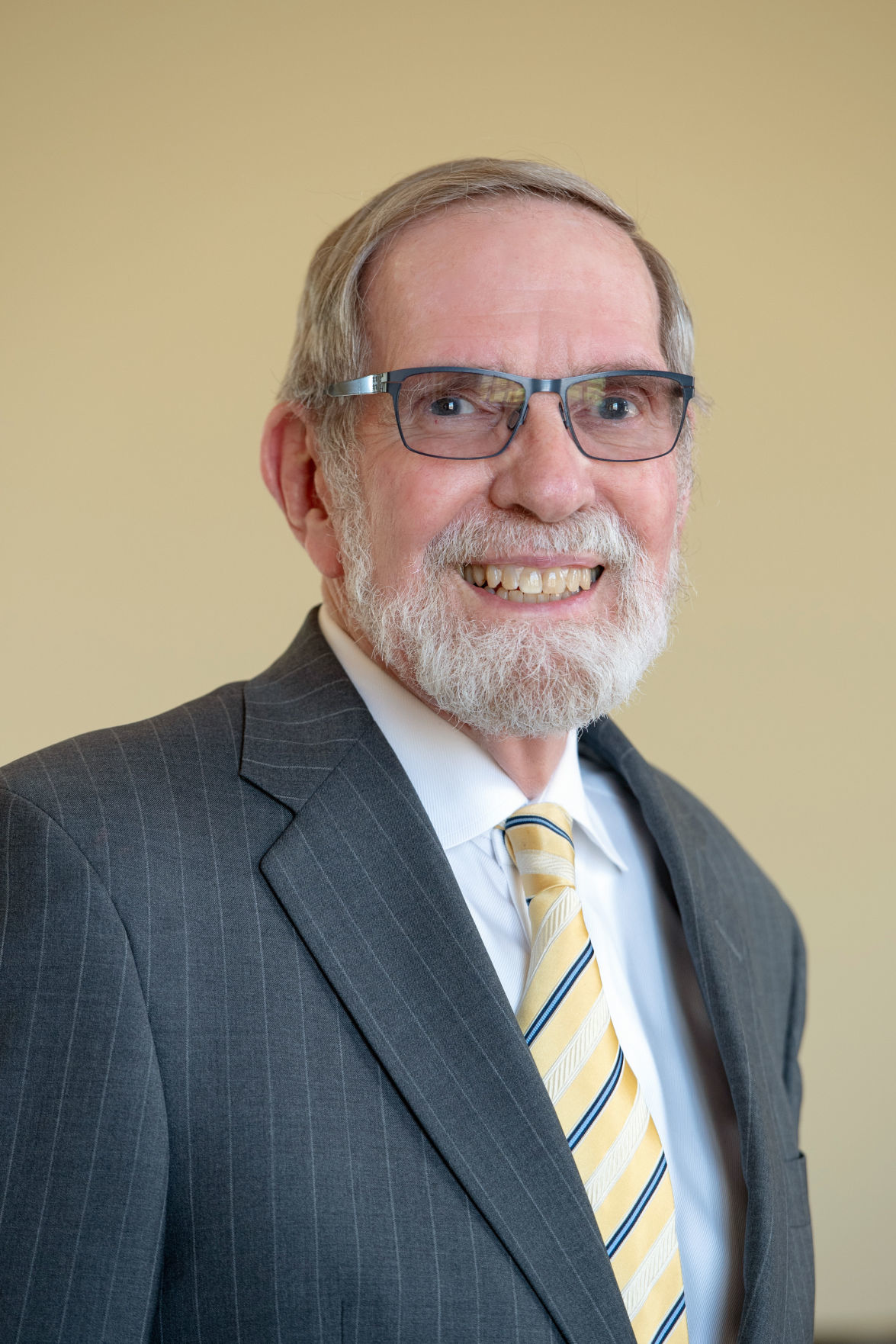 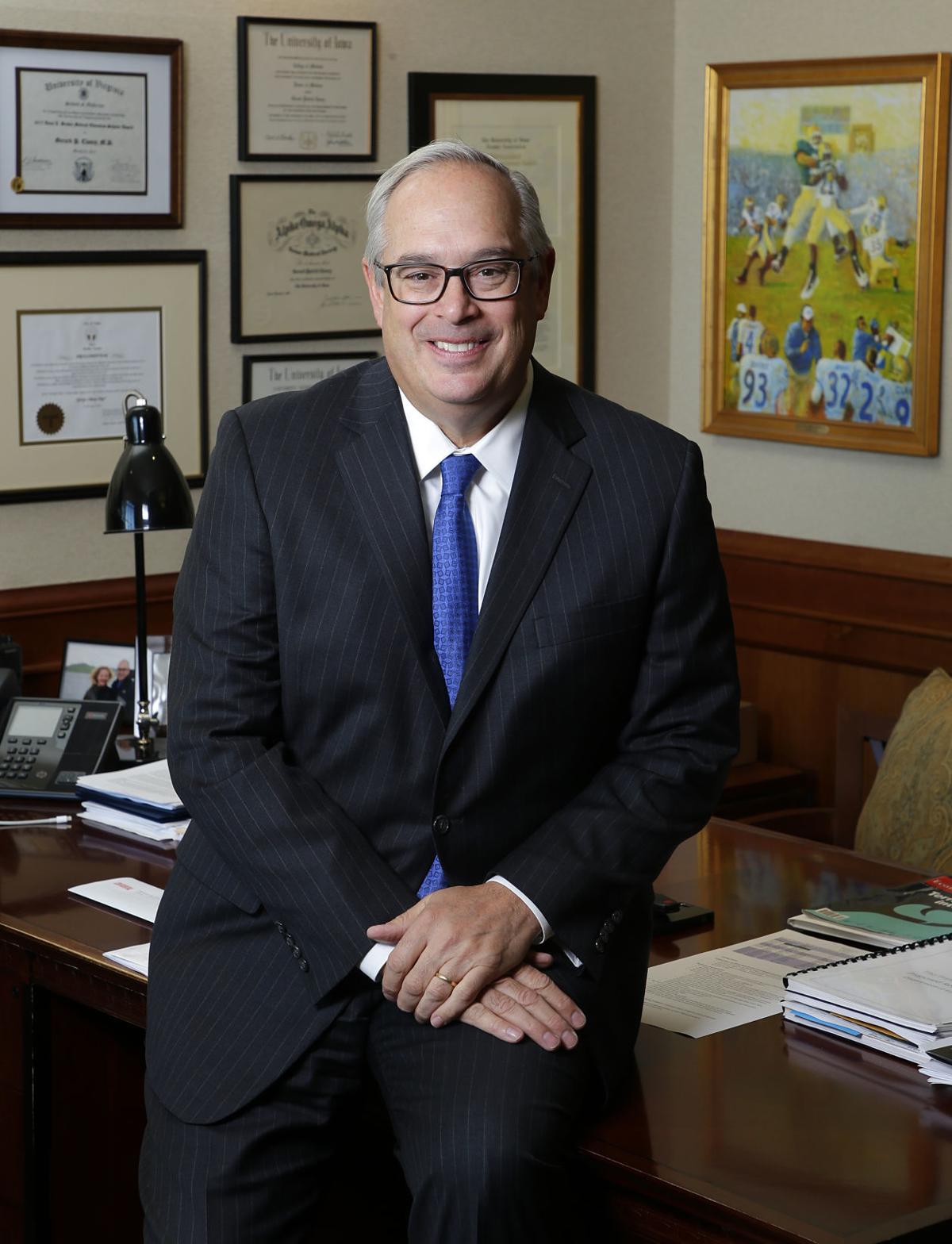 Tulsa World editorial: As President Gerard Clancy leaves, the University of Tulsa must continue to adapt to financial realities

Those who thought a change at the top of the University of Tulsa’s administration would solve the school’s problems were quickly disabused of the notion when President Gerard Clancy stepped aside last week.

In almost the same breath with which it accepted Clancy’s resignation, the TU trustees made it clear more spending cuts are likely on the way. And no indication was given of retreating from the campus reorganization plan that so undermined Clancy’s standing with a large segment of the university’s faculty and supporters.

Meeting Thursday morning, the board passed and released to the university community a resolution instructing the administration to make TU “cash-flow positive” by 2023, a goal expected to require $14 million to $20 million in spending cuts and new revenue. It expects half of that to be achieved in the next budget year, which begins July 1, and the other half the following budget year.

At the same time, the board appointed Provost Janet Levit — the object, along with Clancy, of dissatisfied faculty wrath — to carry out the directive as interim president.

It is unclear what will happen if the trustees’ goals are not met, but their message pointed out that TU has operated in the red each of the past seven years and has seen a significant downgrade in its credit rating. Although the school has a substantial endowment, last reported to be in excess of $1 billion, the trustees seem determined to balance TU’s books.

“As a board, it is our responsibility to ensure the university remains successful long into the future by maintaining affordability for our students and their parents, investing in areas of excellence and opportunity and becoming more efficient and focused,” Chairman Fred Dorwart said in a statement.

TU is believed to spend roughly $200 million a year, so a $20 million cut would be significant, especially coming on top of previous reductions. Kevan Buck, TU’s chief financial officer, said last fall that revenue is the university’s problem, though, not spending. Exactly how TU solves that problem is unclear. While enrollment has risen in recent years, net tuition is down due to more in-house financial aid. International students — once a reliable source of full-pay tuition, room and board — have almost disappeared from campus, a trend educators nationwide attribute to escalating real and perceived hostility to foreigners.

The controversial campus reorganization, True Commitment, is intended to reduce some costs, but more than that trustees and administrators are counting on it to bring in more students and private investment. As a result, TU is spending more on support staff and emphasizing certain high-demand areas such as cybersecurity and engineering.

Critics say the moves damage the university’s reputation by downgrading liberal arts and teaching. They say the university spends a smaller share of its budget on instruction than just about any comparable institution.

At least some of the new positions described as student support, they say, look more like overstaffed administration.

Levit, in a statement issued after Clancy’s resignation, said, “My goals during this interim appointment, as well as the strategic vision for the school, remain the same — to continue our important work on financial sustainability, maintain the positive momentum of our student success initiative and make campus a rewarding place to live and work.”