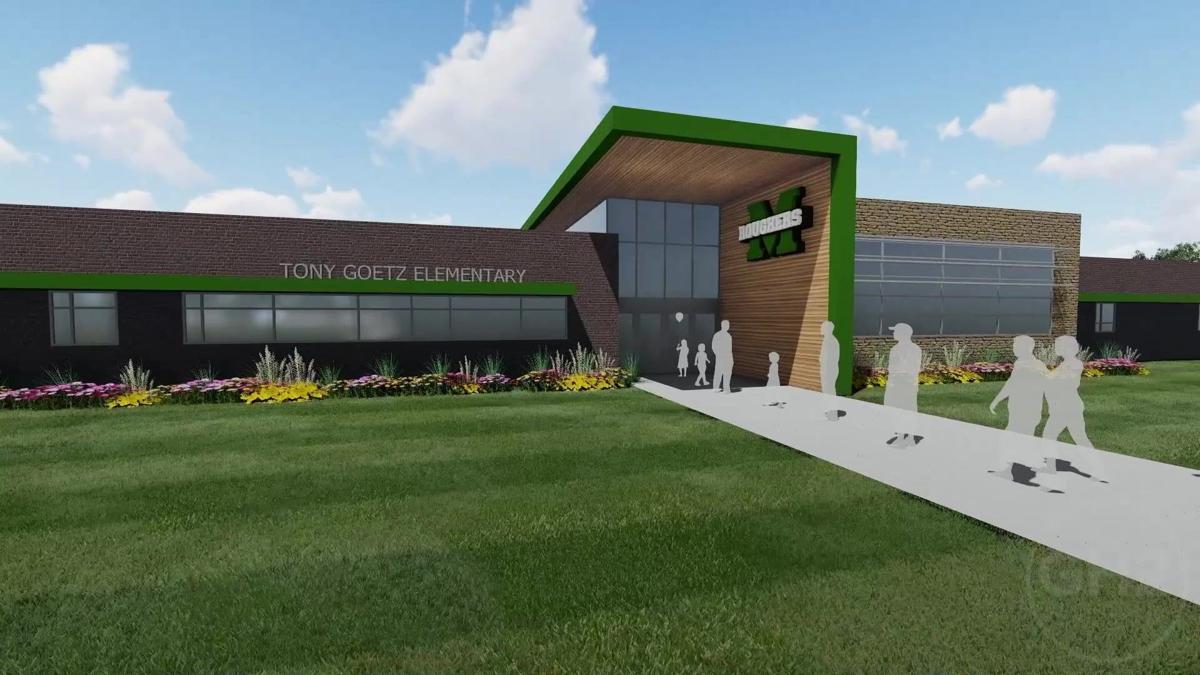 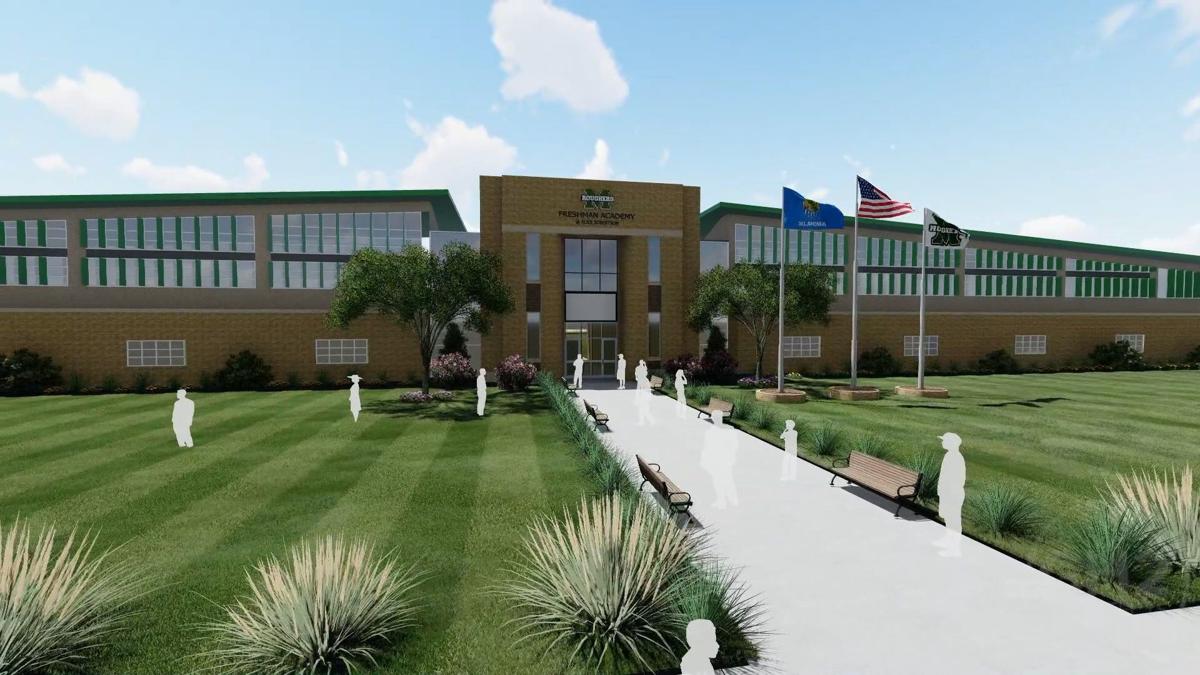 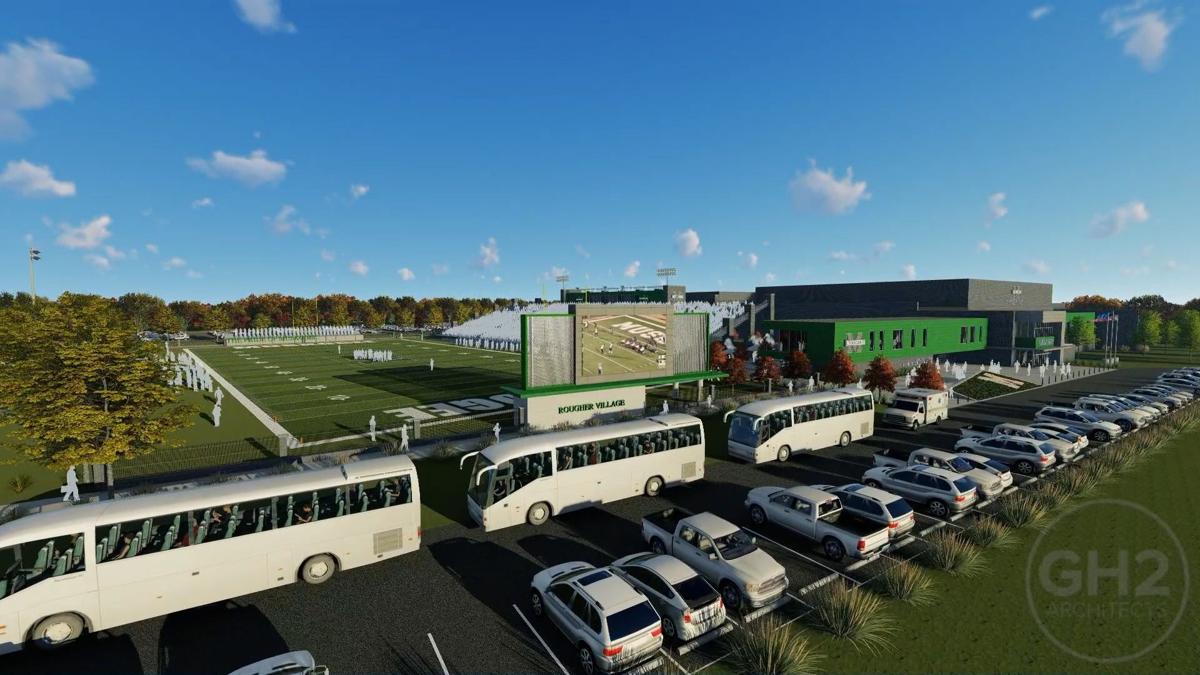 The bond issue — the largest in Muskogee Public Schools history — passed with 68% of the vote.

Additionally, $12 million will be spent to build a new football stadium, while $20 million will pay for a new field house.

The bond issue stems from the recommendation of the 31 community members on a long-range planning committee that advised the district to move forward with a significant investment at each school after spending months reviewing facilities.

Muskogee Superintendent Jarod Mendenhall said in a statement that he was thrilled that community members supported the bond issue.

“We know this will provide us the funding needed for state-of-the-art facilities that we so desperately need,” Mendenhall said. “I think what was most impressive is this was a community-led initiative, and I really appreciate their courage and commitment to make this a reality. This community and our students deserve this.”

One project involves tearing down and rebuilding Tony Goetz Elementary School to make room for 400 students in the new building. Another will convert the vacant Alice Robertson building, which is about 80 years old, into a freshman academy that will accommodate up to 500 students.

The bond issue calls for increasing the millage rate to 32 from 20. This means a resident who owns a home valued at $100,000 would pay an additional $119.30 per year in property taxes, according to district officials.

More information about the 2019 Student Investment Plan can be found online at muskogeeps.org.