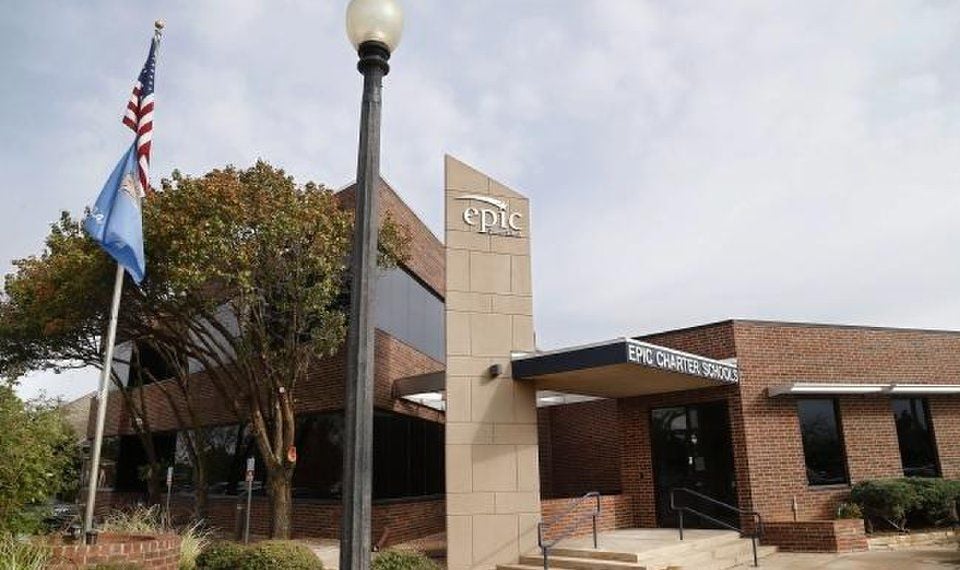 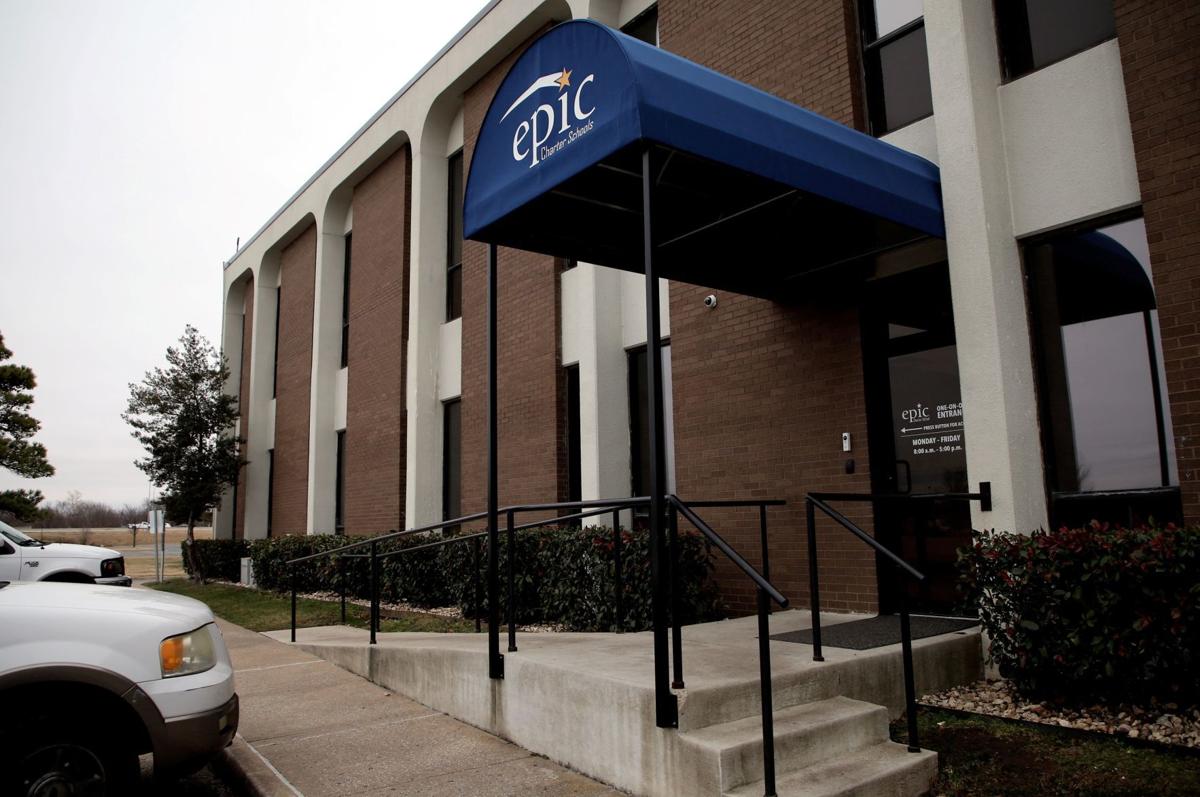 The Oklahoma State Bureau of Investigation alleged Epic co-founders David Chaney and Ben Harris “devised a scheme to use their positions as public officers to unlawfully derive profits from state appropriated funds.”

An OSBI agent made the allegations in a search warrant that sought evidence of embezzlement, obtaining money by false pretenses and racketeering.

Read the rest of the story on oklahoman.com.

Administrators at Epic Charter Schools have been allowing, encouraging or pressuring teachers to manipulate students’ enrollment for years in order to improve employees’ bonus pay, according to at least seven former teachers.