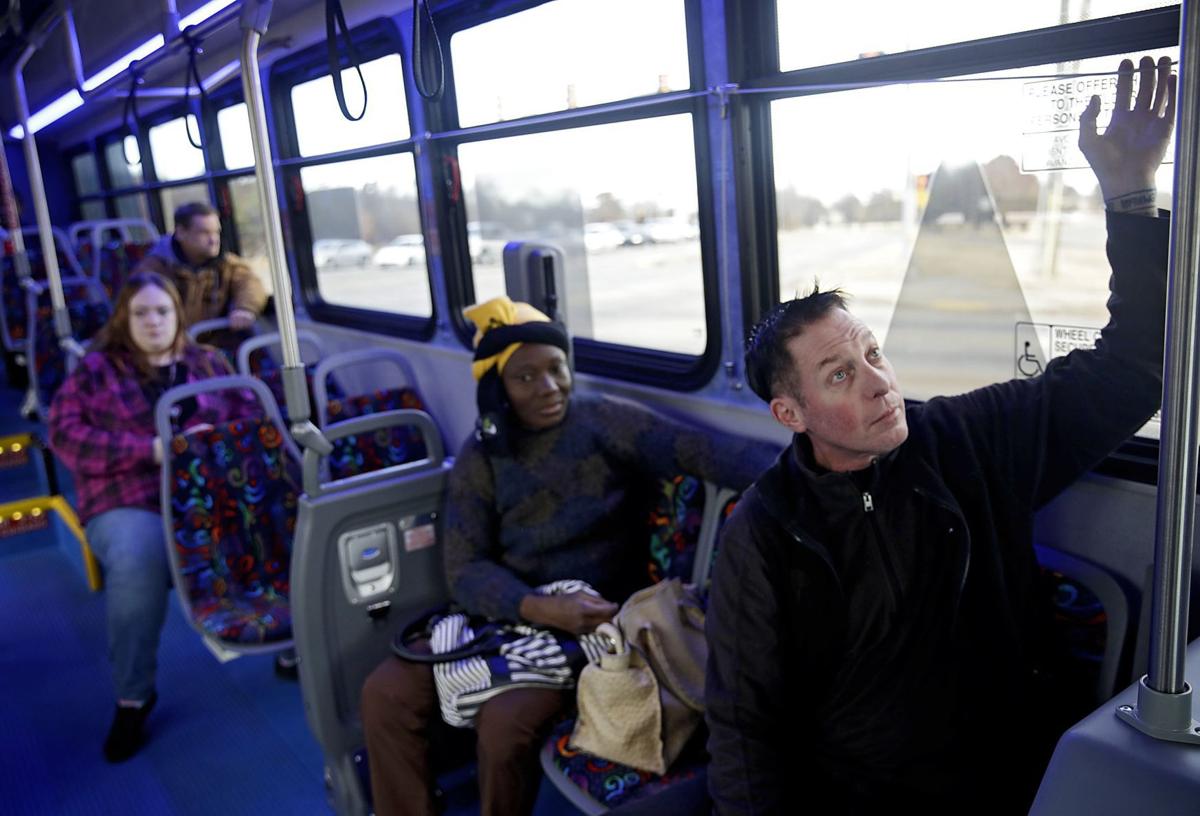 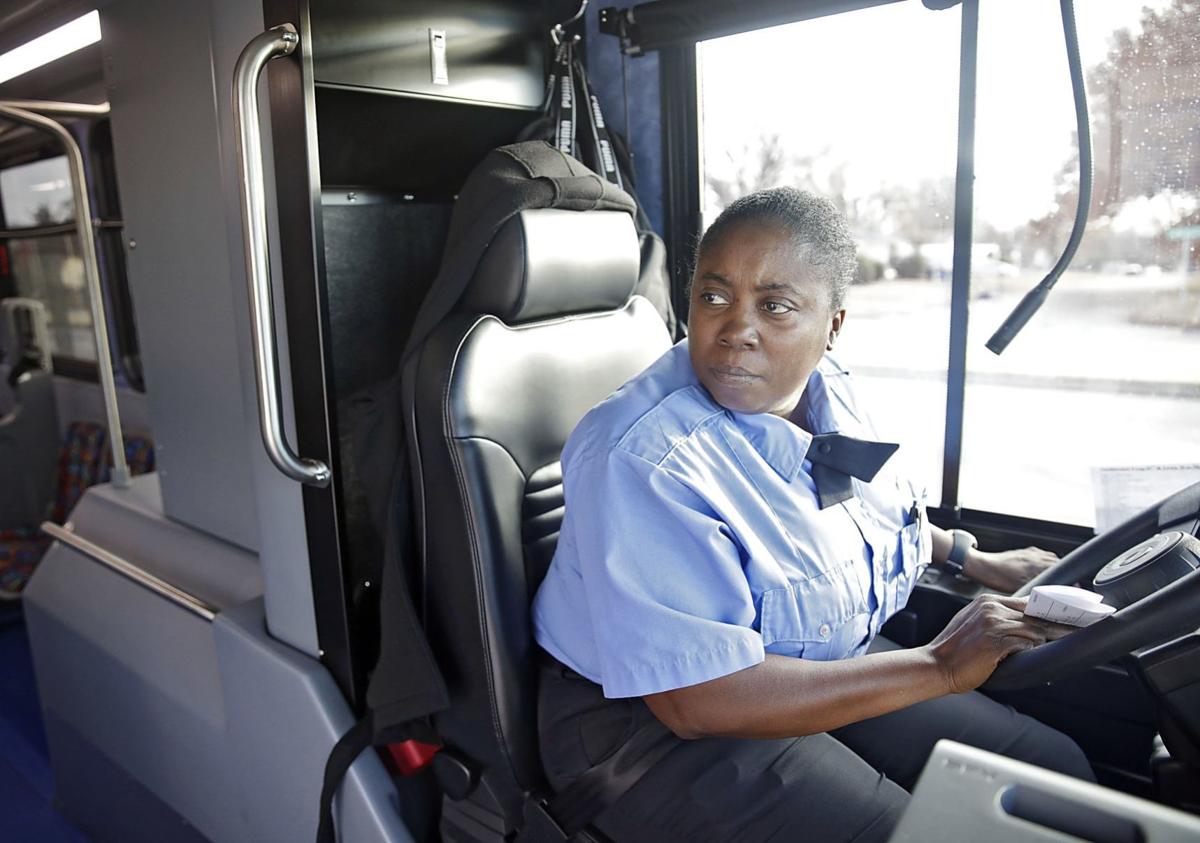 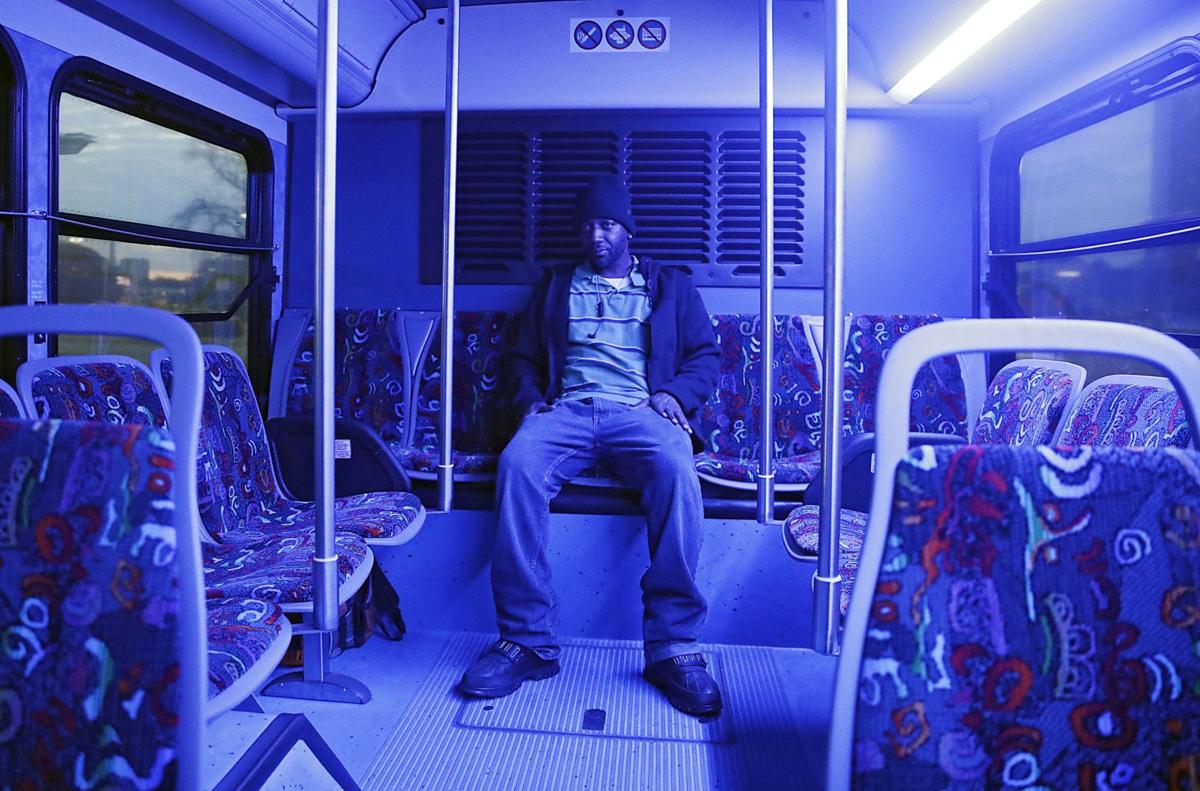 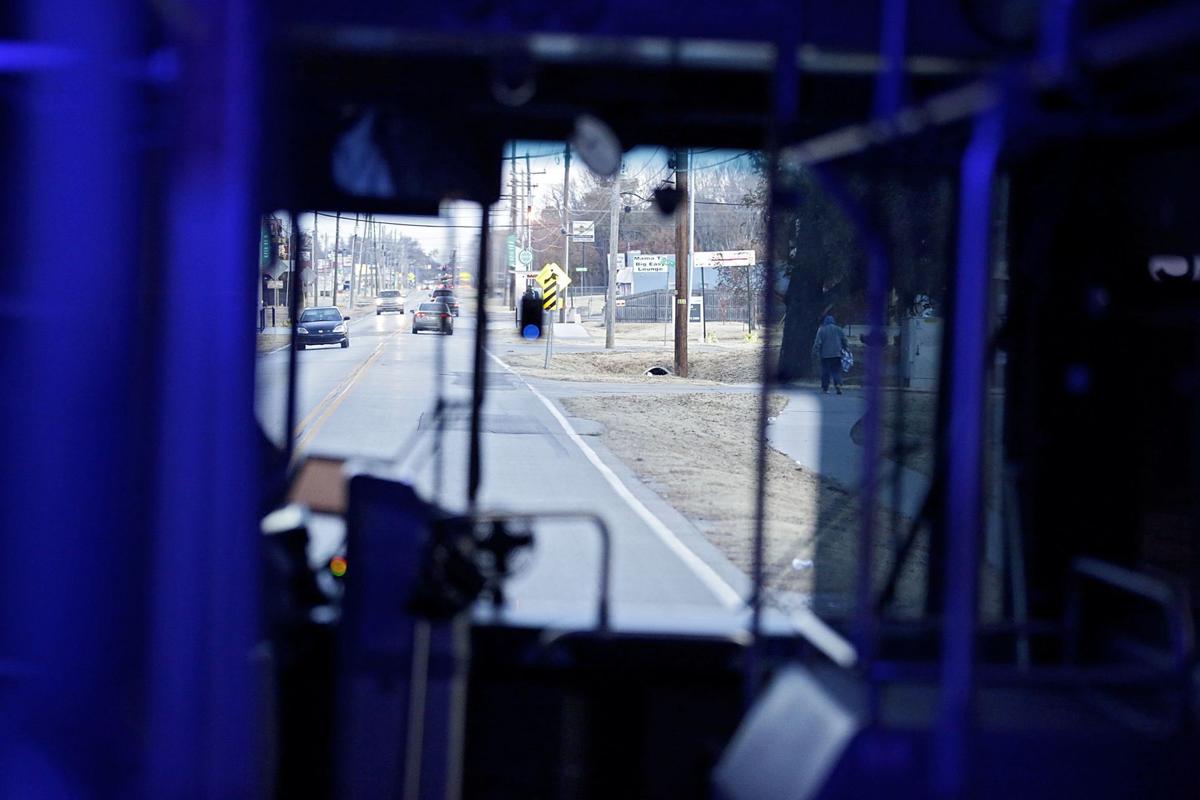 A view out of the front window on route 700 of a Tulsa Transit Bus Rapid Transit Aero Bus Monday, Nov. 18, 2019. MIKE SIMONS/Tulsa World 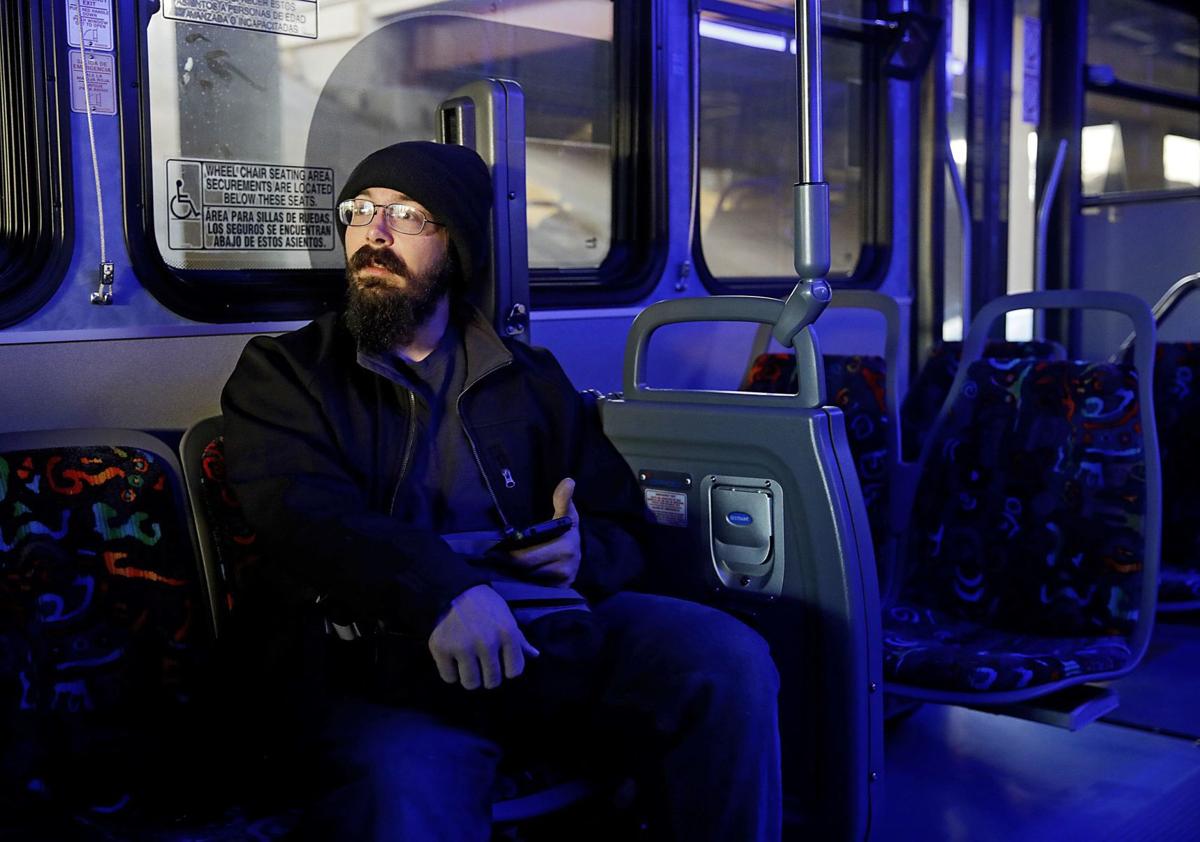 A view out of the front window on route 700 of a Tulsa Transit Bus Rapid Transit Aero Bus Monday, Nov. 18, 2019. MIKE SIMONS/Tulsa World

Monday was the first weekday of the city’s Aero Bus Rapid Transit service, and the buses were nowhere close to full.

If that sounds like a problem, it’s not. Just the opposite.

As bus driver LaDawn Pickney explained, the BRT service along Peoria Avenue is faster, with less time between stops, than the 105 Route that it replaced. That adds up to more buses on the road, giving riders more frequent options to jump on.

“This bus is usually packed,” Pickney said. “I have done this exact same thing in the morning — same time — and on the way back (downtown) it was standing-room only.”

The 700 Route, as the new BRT line is called, runs from 81st Street and Peoria Avenue in south Tulsa to 54th Street North. City leaders are betting the new service will draw riders who typically steer clear of the regular bus service, where wait times average 45 minutes.

Sean Comstock was one of those people. Monday he boarded the BRT at roughly 51st Street and headed downtown for jury duty. He would not have risked making the trip by bus when the 105 was running.

The hope, city leaders say, is that the faster, more reliable 700 Route will lead more people to see public transit as an option of choice rather than an option of necessity.

That day may come, but for two hours early Monday morning, many were riding it because they had to.

One man had taken the bus from north Tulsa to the Walmart at 81st and Peoria. At 7 a.m., he hopped off and headed down the street to the River Spirit Casino.

A 15-year-old sophomore at Will Rogers High School was on his way to school. Then there was Wadrian Carter, a cargo loader who boarded early near the Walmart to begin what has typically been a two-hour trip to his job.

“I hope it would shorten up the trips,” he said of the new service. “That would be good.”

The city has invested $14 million to buy new buses and build new stations for the 700 Route. It will cost approximately $3.4 million a year to operate.

“So far, service has gone pretty good,” she said. “We are working on keeping the buses on time, but in general we have heard great feedback.”

Tulsa Transit is offering free service along the 700 Route through Dec. 19, when the city will have a grand opening ceremony for the line.

Malcolm Battle, who lives in north Tulsa, said the free rides are a help. He took the BRT downtown Sunday, and he was back on it Monday morning headed to The Salvation Army.

“It kind of helps me retain a little change in my pocket to be able to pay my bills,” he said.

His only complaint about the new service, voiced with a wide, mischievous smile, was that the shiny new buses don’t come with a soundtrack.

“The only thing that is missing is a little music, a little jazz, R&B,” he said.