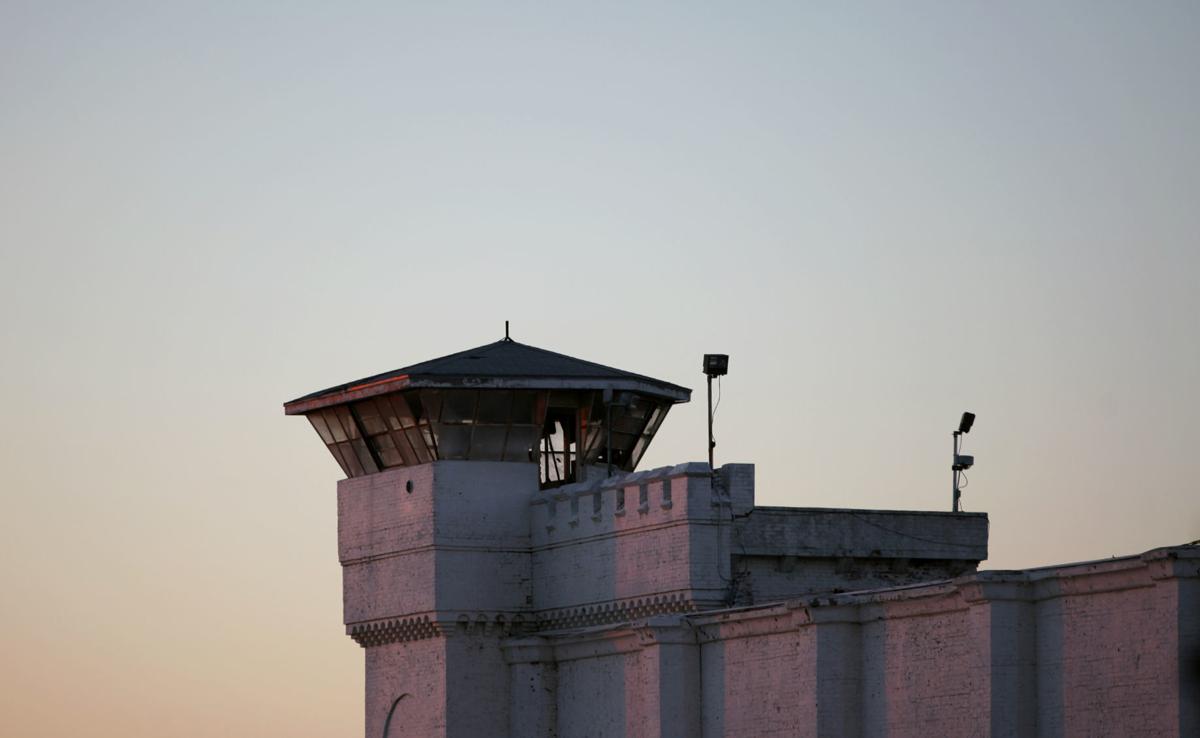 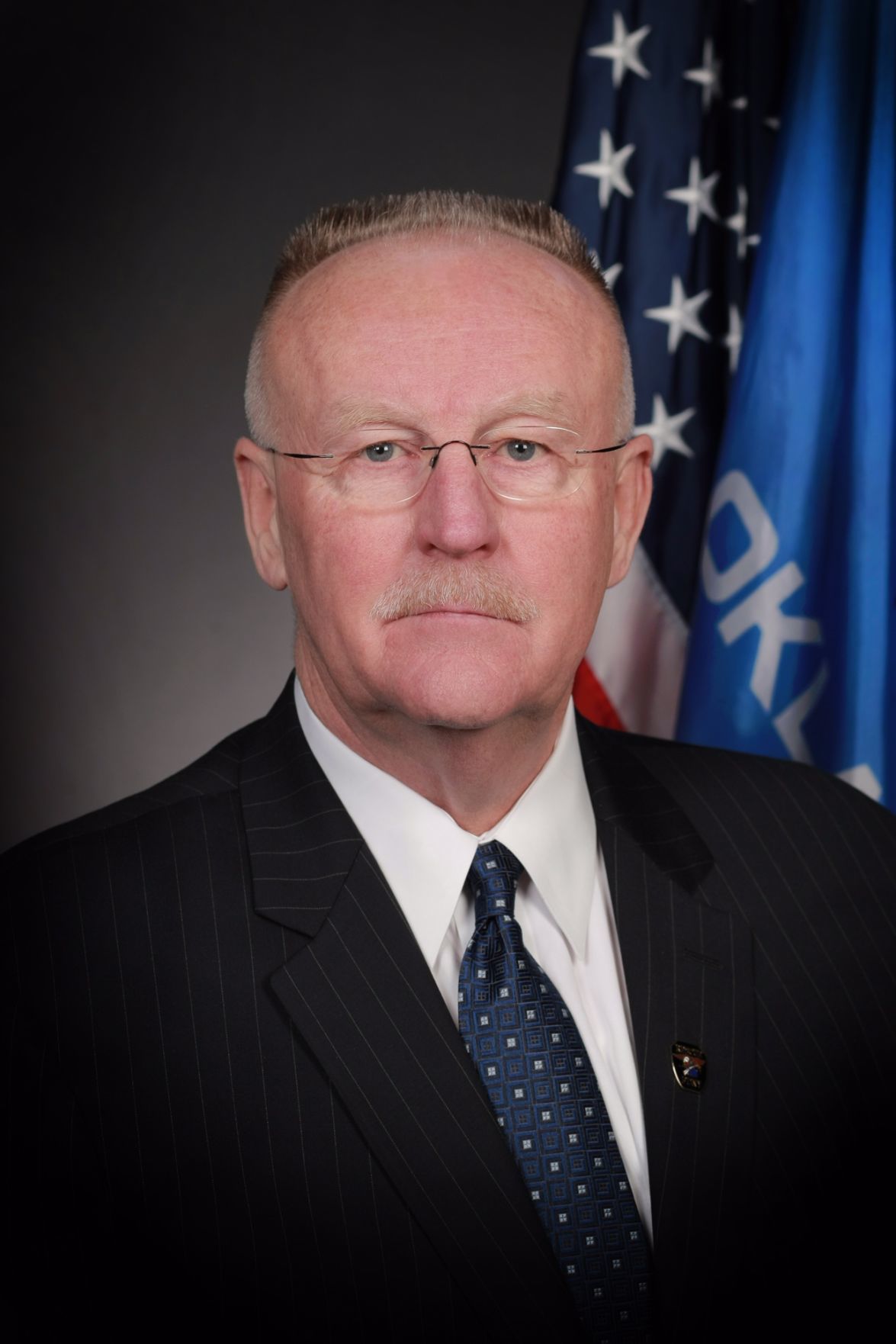 OKLAHOMA CITY — The Board of Corrections took the initial steps to add capacity to the state prison system on Thursday.

Meeting at the Jackie Brannon Correctional Center in McAlester, the board also began the process of selling up to $116.5 million in bonds to repair facilities.

Department of Corrections Director Joe M. Allbaugh said in a phone interview that whether new prisons would be built or existing facilities would be expanded has not been determined. It could be a combination of both, he said.

One resolution approved by the board Thursday directs Allbaugh to negotiate, finalize and execute documents on behalf of the agency to issue the bonds.

A second approved resolution directs him to solicit information for the design, funding and construction of new correctional facilities and new housing units and present it to the board.

The Oklahoma Department of Corrections for years has been plagued by prison overcrowding and deteriorating facilities.

“If the state doesn’t take a proactive attitude on this, the feds are going to come in and make it happen,” Allbaugh said.

It would not be the first time the federal courts have gotten involved, he said.

Without those private prisons, the state is at 153 percent of capacity, Allbaugh said.

With the private prisons housing state offenders, the system is at 113 percent of capacity, he said.

Oklahoma is No. 1 in the world in incarceration, Allbaugh said.

Allbaugh said it was too soon to say whether not additional state beds would allow the agency to reduce the number of private prison beds it relies upon.

Allbaugh said he is currently focused on inmates in county jails awaiting transport to state facilities.

Likewise, it was too soon to say whether some of the state’s existing older housing units could be closed if additional beds are added, Allbaugh said.

Even with criminal justice reforms enacted last session, the state’s prison population is expected to grow by 2,367 inmates by 2026, according to the Oklahoma Department of Corrections.

“It is shameful what is going on,” Allbaugh said. “For some reason, I guess, everybody thinks we are supposed to have a magic wand in the closet somewhere and grow that tree that grows money. I haven’t figured it out yet.”