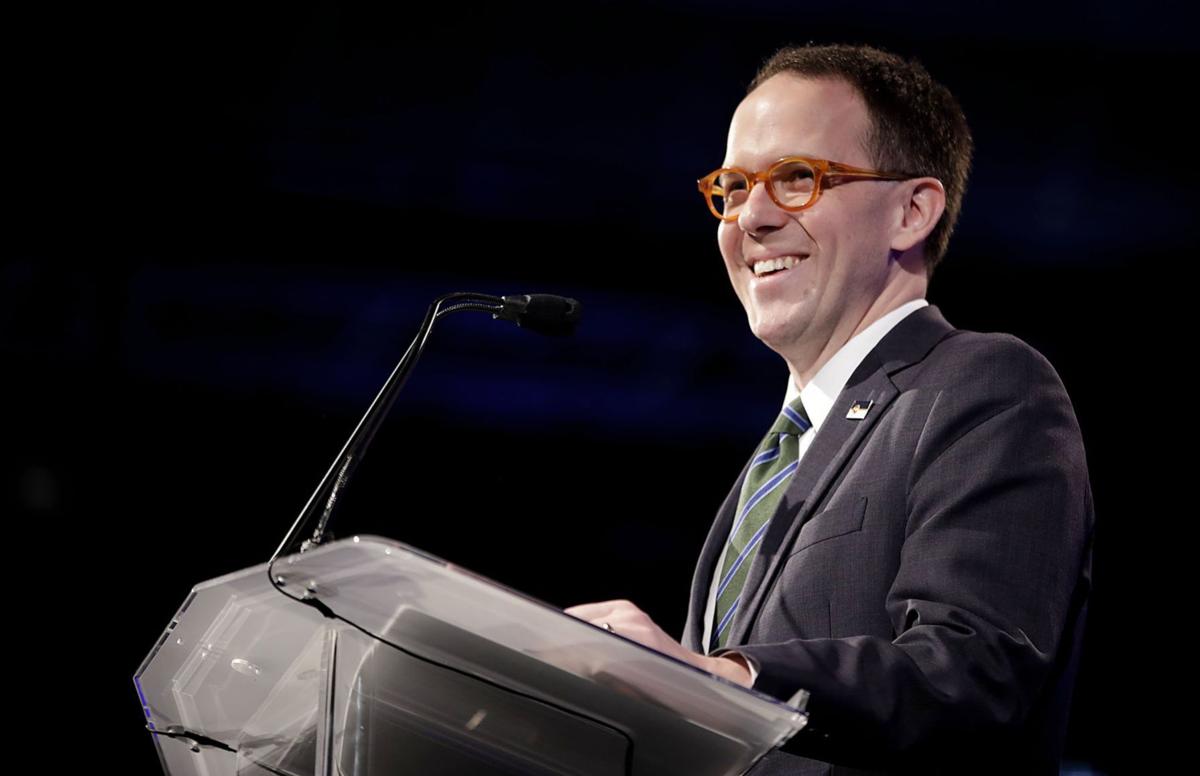 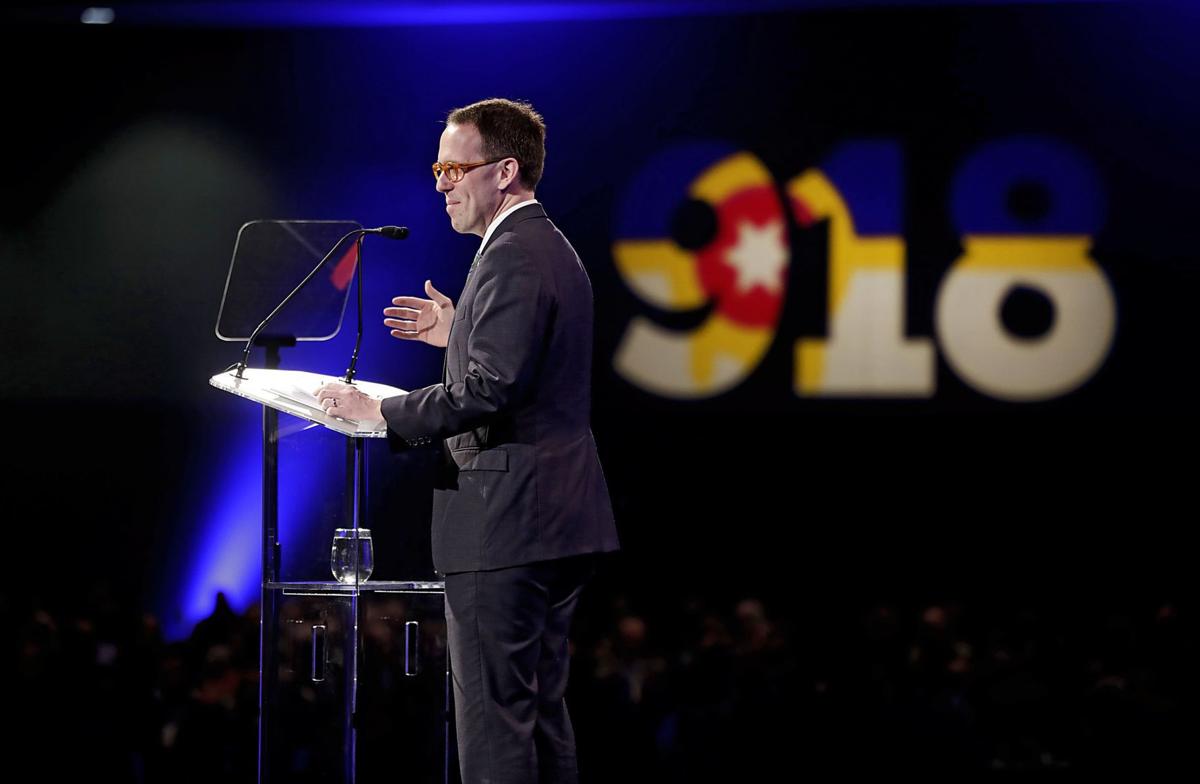 Mayor G.T. Bynum used his State of the City address Thursday to highlight the progress Tulsa is making to become a globally competitive, world-class community.

But he cautioned that for all of the positive strides the city has made, much work remains to ensure that north Tulsa residents share in the renaissance.

The life expectancy of north Tulsa residents — he reminded more than 1,000 invited guests at the Tulsa Regional Chamber event at Cox Business Center — is 11 years less than that of Tulsans who live in other parts of town. At the same time, over their lifetimes north Tulsa residents are far less likely to earn more than their parents did.

“So if we are going to be the kind of city that I think we want Tulsa to be, then we have to be working with all we have to address the fact that there are thousands of kids in our city who are being robbed of a decade of their lives just because of where they are growing up,” Bynum said.

North Tulsa has an unemployment rate of 12.2%, according to the Tulsa Regional Chamber, and median household incomes in the area are 35% lower than those in the greater Tulsa region, according to the U.S. Census Bureau.

The fact that companies like Muncie Power Products Inc., Amazon, Greenheck Group and WPX have chosen to do business north of downtown is great news for the city, the mayor said, but that alone is not enough if the people who live there aren’t able to access employment.

“We will have failed if we build all these new facilities and north Tulsans just stand on the sidelines and watch all the progress,” Bynum said.

The mayor noted that the city has partnered with local nonprofits and philanthropic organizations to create two programs to assist job seekers: Due North and NextUp.

Due North will establish partnerships with local businesses, community organizations and schools to provide north Tulsa residents with the soft skills, life skills and technical training needed for stable employment.

NextUp works with 18- to 24-year-olds to give them the skills they need to compete for jobs in the 21st century.

Bynum said the city’s efforts to make Tulsa a globally competitive, world-class city have centered on three principles: keeping the public safe, ensuring equal opportunity for all and empowering this generation of Tulsans with the tools it needs to create the kind of city it wants to leave for the next generation.

Regarding public safety, Bynum noted that since he took office, the city has added 107 police officers, established a Sobering Center and helped more than 200 former panhandlers find jobs through the Better Way program.

The city’s work to promote inclusivity and opportunity includes a program to assist immigrants who are going through the naturalization process. Bynum said more than 10,000 people in the Tulsa area are eligible to become United States citizens but can’t because of costly legal barriers.

Tulsa became the first city in the state to hold a naturalization ceremony at its City Hall after officials learned that some Tulsa-area residents were having to go to Oklahoma City for the event.

“They had crossed oceans and continents to become Tulsans, and then they were having to go down the turnpike to go through the naturalization ceremony, … but that notion is unacceptable,” Bynum said.

On the economic front, the mayor praised city staff for the efforts it has made to make it easier for development projects to get off the ground. During last year’s State of the City address, he announced an initiative to hire more staff and streamline the process for reviewing and approving building permit applications.

Thursday he provided an update — an initial building permit review that took an average of five weeks last year now is being done in five days.

“And what I love is that our Development Services team isn’t satisfied,” he said. “In notifying me of this achievement, they assured me they are working to ensure the current time becomes an extended average for all components of the review process.”

Given all the good news the mayor handed out Thursday, the natural question from the media afterward was whether he would like to keep his job another four years.

Tulsa municipal elections are next year.

Bynum’s answer was no surprise.

How did Bynum's 2018 Initiatives Fare?

Here are the initiatives and their status a year later:

Improve Our Tulsa renewal: To work with city councilors to put together a renewal of the city’s Improve Our Tulsa package to fund improvements to city streets and repair and replacement of capital equipment such as fire trucks and police cars.

Status: Bynum said Thursday that the city's goals remain the same and that he is working with Impact Tulsa to come up with strategies and programs to achieve them.

Expedite Plan Review Process: The city will hire five plan reviewers, add self-certification and third-party plan review options, and modernize its internal systems with the goal of drastically reducing how long it takes to do initial plan reviews.

Status: Bynum said the city has decreased the time it takes for an initial review of building permits from five weeks to five days.