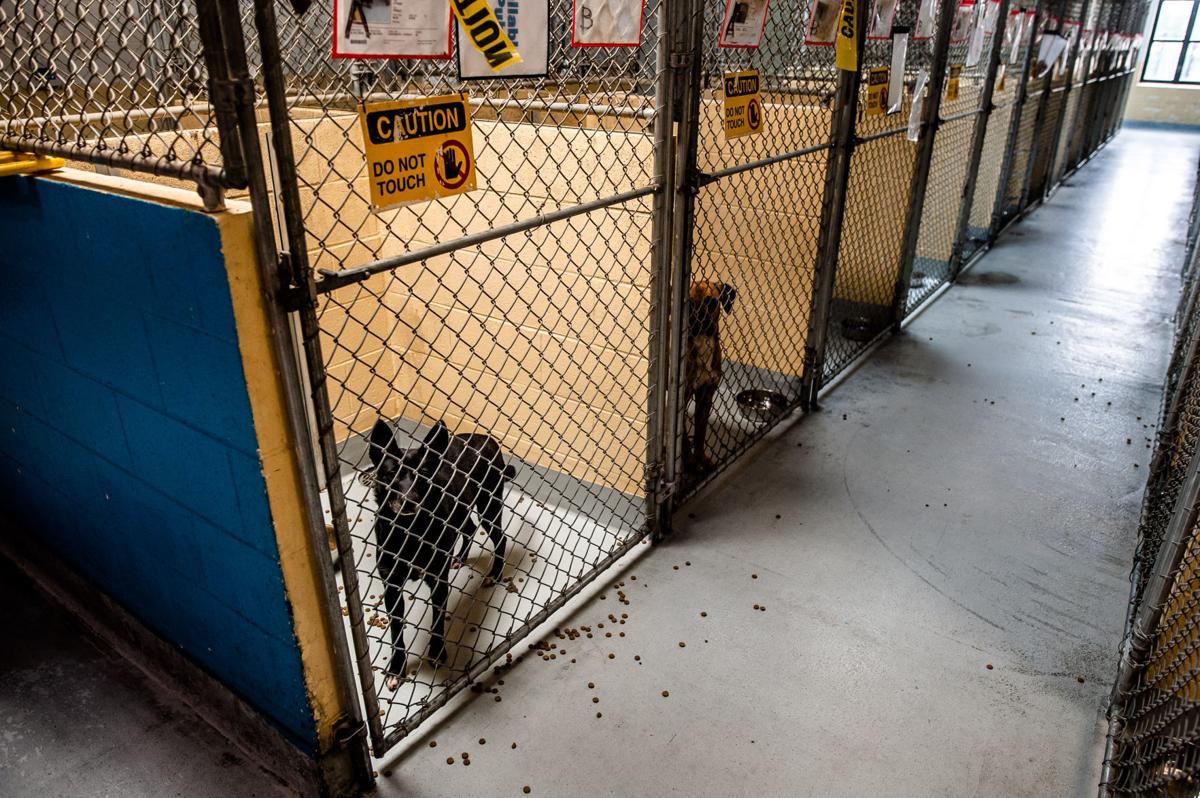 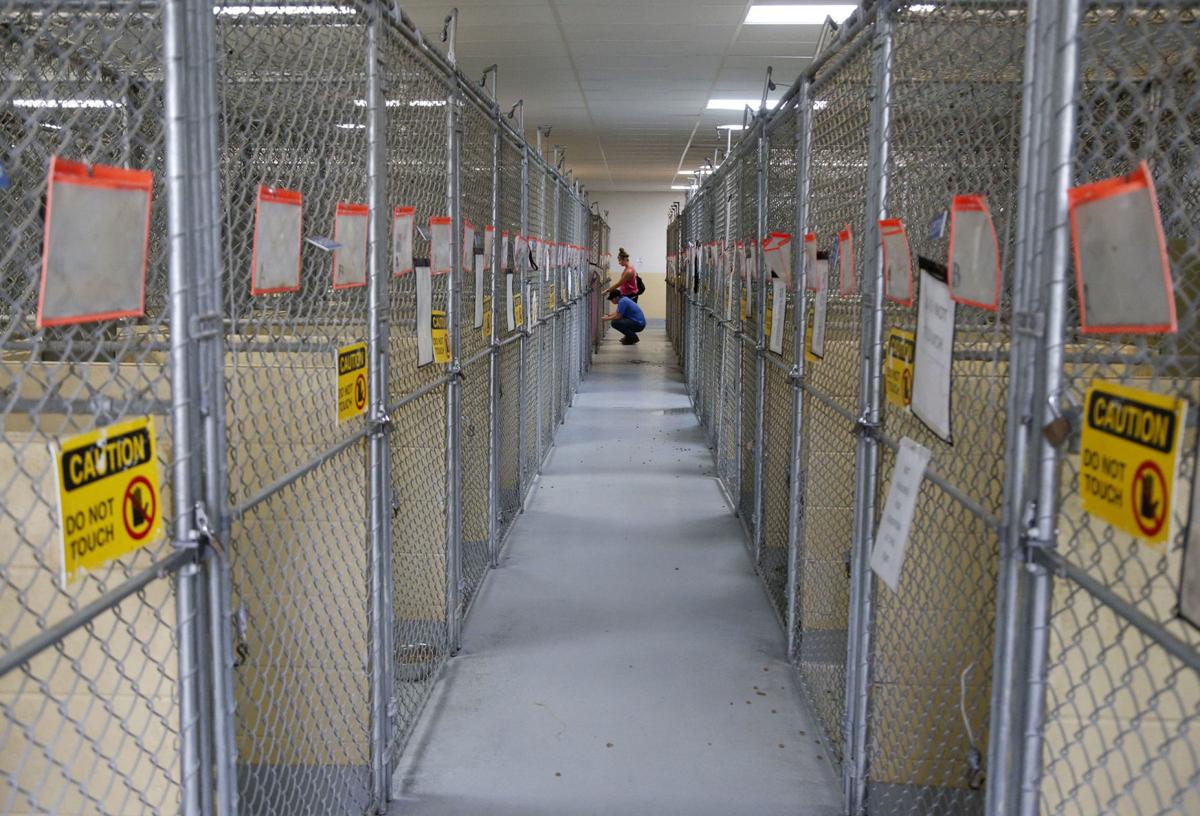 People look at dogs up for adoption at the Tulsa Animal Welfare Shelter in Tulsa, OK, Aug. 16, 2018. STEPHEN PINGRY/Tulsa World

People look at dogs up for adoption at the Tulsa Animal Welfare Shelter in Tulsa, OK, Aug. 16, 2018. STEPHEN PINGRY/Tulsa World

Tulsa Animal Welfare officers are now responding to calls seven days a week, and the shelter is offering a new adoption service, the city announced Friday.

Animal welfare officers had previously responded to calls 8 a.m. to 6:30 p.m. Monday through Friday. That service is now available on the weekends during the same hours.

The shelter’s new open selection process allows a person to pay the adoption fees for an animal during the three-day window the animal’s owner has to pick it up.

If the owner of the animal does not pick it up within the three-day window, the adopter can take possession of the animal after it has been spayed and neutered.

If the owner does pick up the animal in the three-day window, the adoption fees are returned.

TAW Manager Jean Letcher said the open adoption process will provide several advantages, including allowing someone who brings a stray animal into the shelter the opportunity to adopt it on the spot. Previously, a person could not begin the adoption process until the three-day waiting period was over.

“This is an effort to reduce the length of stay for animals, get more animals adopted and reduce our need to euthanize for space,” she said.

The expansion of services is part of the city’s long-term goal to improve TAW facilities and programs.

Last year the shelter opened to the public on Sundays for the first time.

The shelter also added two employees last year — a volunteer and outreach coordinator, and a pet diversion and helpline coordinator.

In addition to adding new employees and new services at the shelter, the city has also established an Animal Welfare Commission that is leading the effort to update the city’s animal welfare ordinance.

The city has nearly $5 million allocated for a major overhaul of the shelter.

For more information about the new services call 918-596-8000, or go online to cityoftulsa.org.