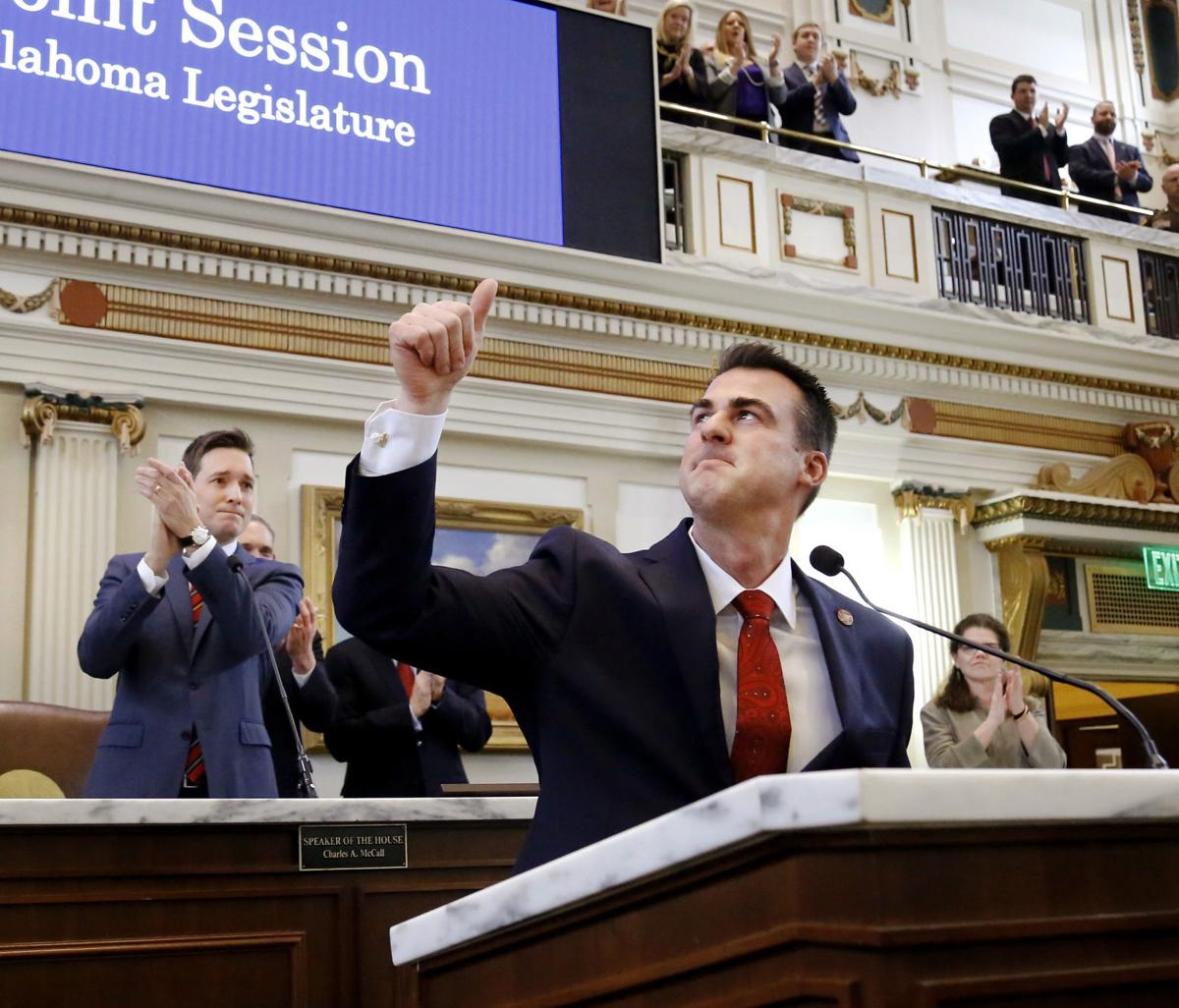 If you could submit a bill and get Gov. Kevin Stitt’s signature on it to make it a law, what would you send him? Send in your ideas in the Tulsa World’s call for new laws. Jim Beckel/The Oklahoman 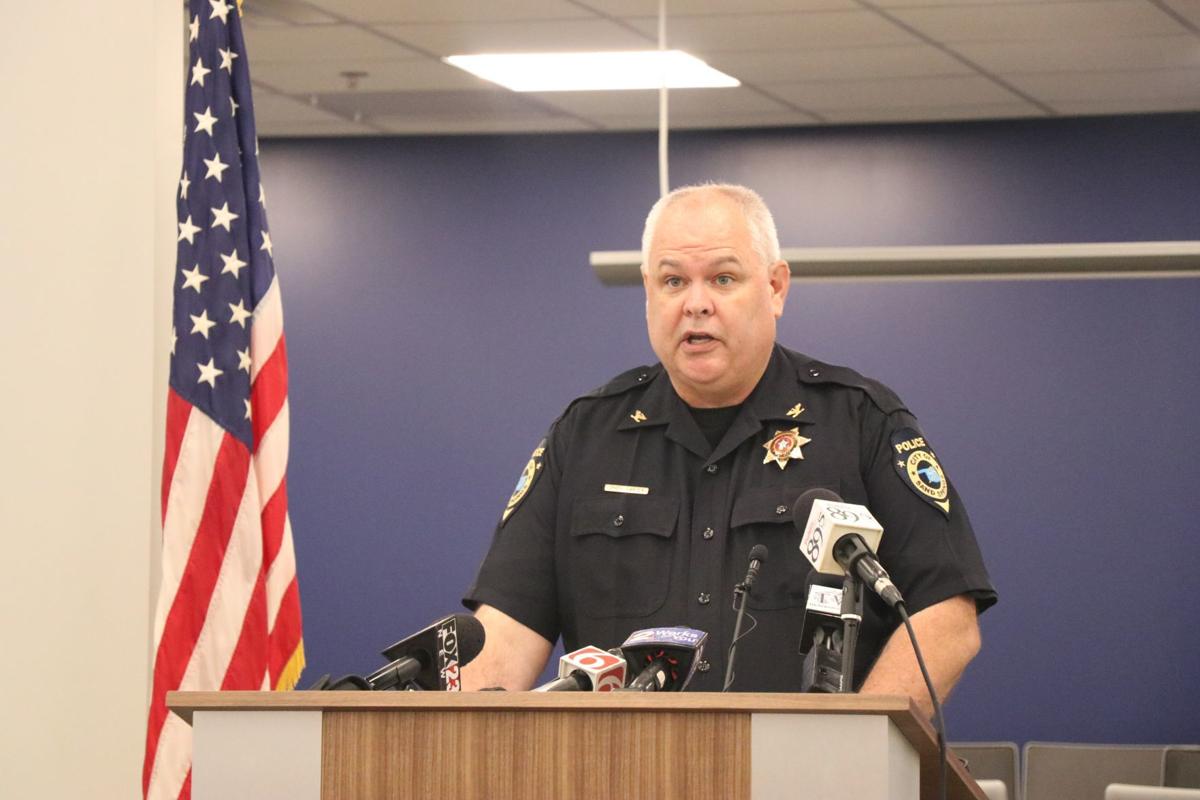 If you could submit a bill and get Gov. Kevin Stitt’s signature on it to make it a law, what would you send him? Send in your ideas in the Tulsa World’s call for new laws. Jim Beckel/The Oklahoman

We are asking Tulsa World readers to become lawmakers for one week.

What new laws do you think should be enacted in the coming legislative session? We want to gather your ideas and send them to legislators, who have a Dec. 13 deadline to file ideas for bills.

To send in your idea, go to facebook.com/tulsaworld or twitter.com/tulsaworld and post a comment on the pinned posts at the top of each page. You can also send your idea by email to web@tulsaworld.com or by regular mail to “It oughta be a law!” c/o Tulsa World, P.O. Box 1770, Tulsa, OK 74102.

Ideas will be taken until end of day Monday, Nov. 11.

Readers will then get to vote in a poll on the top 20 ideas. The most popular ideas will be published on Sunday, Nov. 24, in print and online and sent to members of the Legislature.

It’s not a crazy idea to think one of the ideas will become law. The last time the Tulsa World asked readers to do this back in 2000, more than 500 ideas came in, including not taxing food and making license plates cheaper. One person wrote to urge a state law allowing pets to be added to family health insurance plans. “I would do anything for my daughter, Buffy, who is a cocker spaniel,” the reader wrote.

One idea actually went through the Legislature and became law.

Then Sand Springs Police Sgt. Mike Carter — who is now the police chief — suggested that eluding a police officer should be made a felony offense.

“If it’s a misdemeanor, and people elude police, maybe it should be felony,” then-Gov. Frank Keating said when he went over the ideas from readers.

After publishing the idea, the Oklahoma Highway Patrol endorsed the idea. Then the Tulsa County District Attorney’s office and the Tulsa Police Department joined in support.

Senate Bill 1383 was the result. Written by Sen. Dave Herbert, D-Midwest City, who was a former police officer in his district, the measure made it a felony for a person to willfully speed up or turn off the lights of a vehicle in an attempt to elude a police officer. The sentence could be up to five years in prison and the fine could be as high as $5,000.

The law “sends a strong message that complete disregard for law enforcement and public safety will not be tolerated,” Keating said after signing the bill into law. “When criminals attempt to elude officers, they are putting innocent lives in jeopardy, and they should be prosecuted to the fullest extent of the law.”

The law went into effect on July 1, 2000, just five months after the Tulsa World’s project for citizen input in the legislative process.

Just a month later, the first felony charge that came out of the new law happened in Tulsa County and involved Carter, who was supervising a high-speed pursuit. Carter said he was happy the idea finally became reality, after years of the law enforcement community advocating the idea.

Send in your idea by Monday, Nov. 11. Then look for the poll on tulsaworld.com to vote for your favorite that will be sent to lawmakers.

Four ways to send in your ideas

By email: Send by email to web@tulsaworld.com.

Nominations for ideas on new laws will be taken until the end of day Monday, Nov. 11.