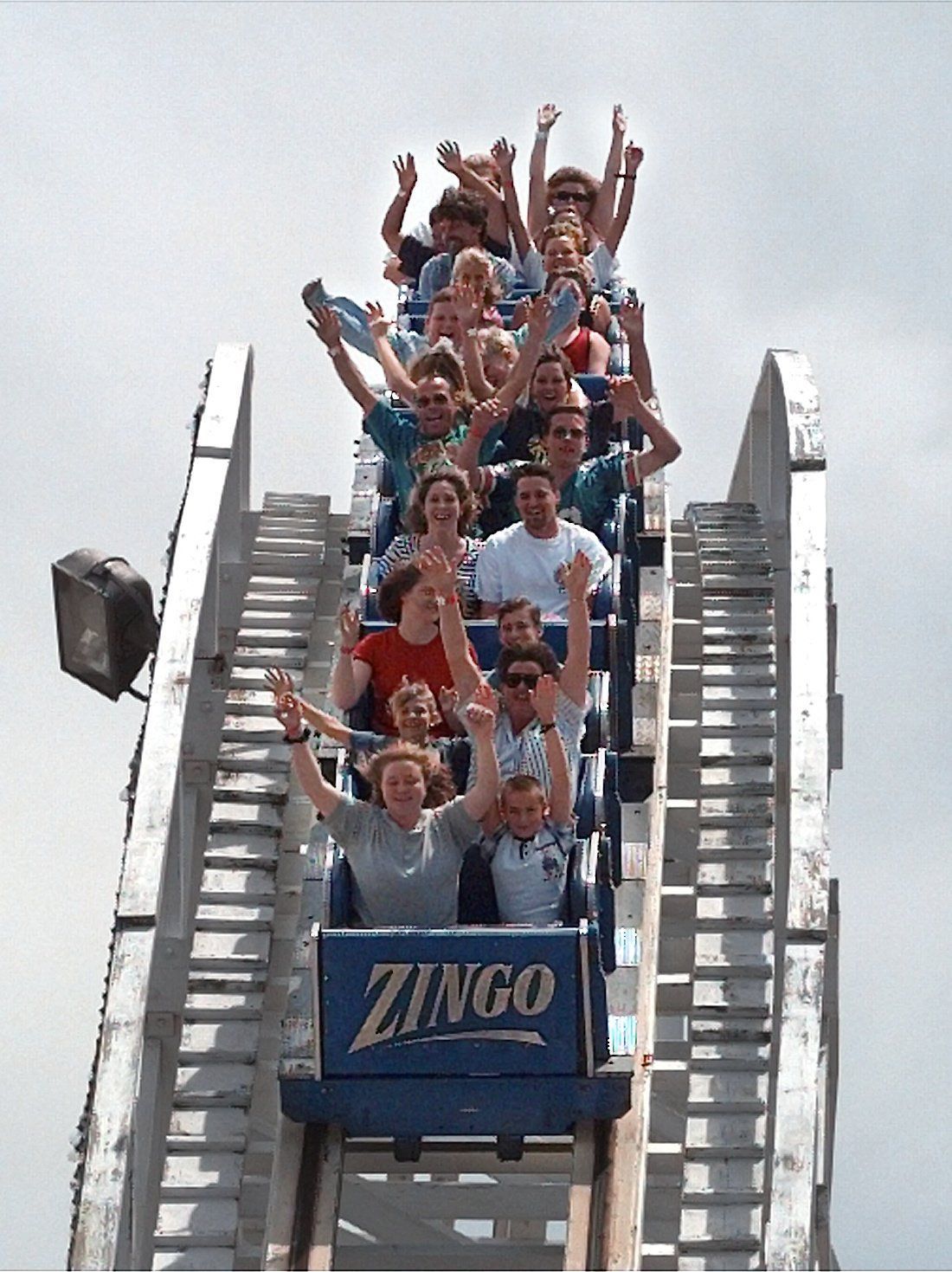 People ride the Zingo roller coaster at Bell’s Amusement Park in 1997. The park, located at the Tulsa County Fairgrounds, closed in 2006. 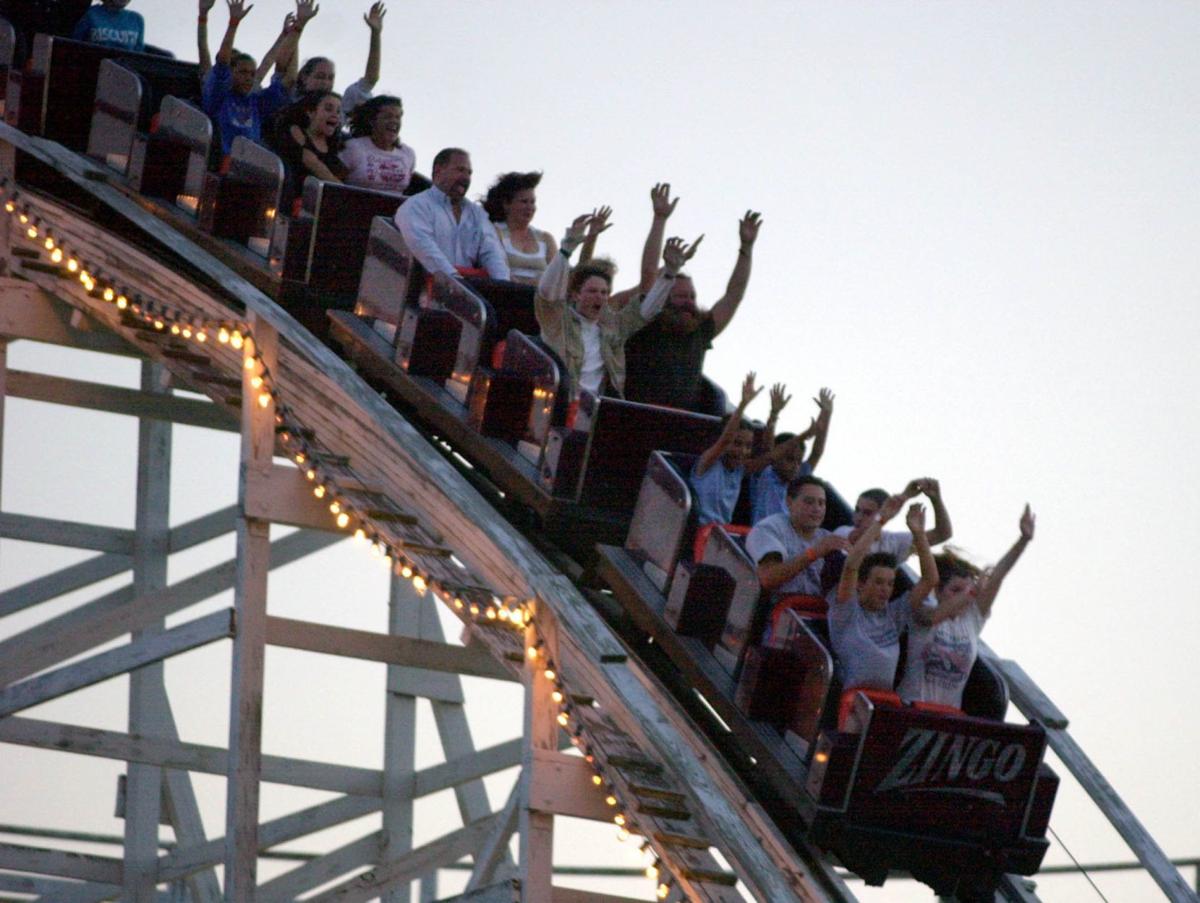 Tulsa State Fair attendees go down a steep hill on ZINGO at Bell's Amusement Park in 2002. Photo by Tom Gilbert 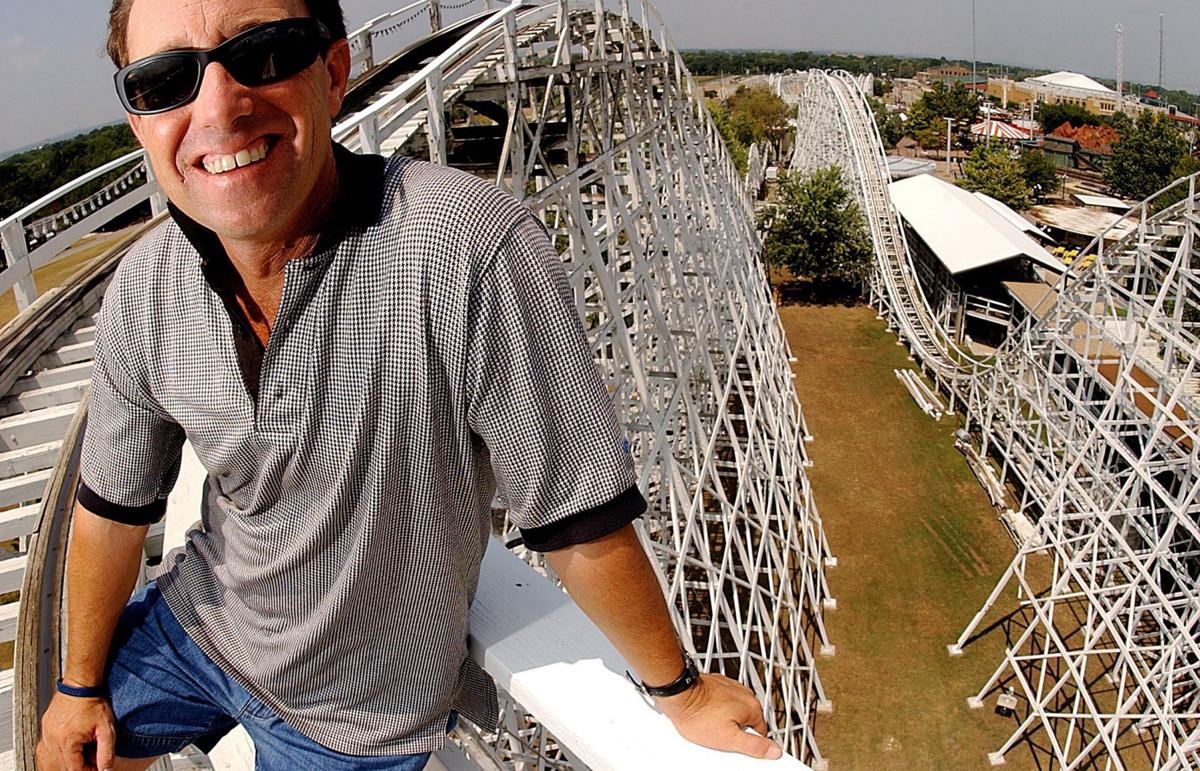 People ride the Zingo roller coaster at Bell’s Amusement Park in 1997. The park, located at the Tulsa County Fairgrounds, closed in 2006.

Tulsa State Fair attendees go down a steep hill on ZINGO at Bell's Amusement Park in 2002. Photo by Tom Gilbert

Make no mistake: Bell’s Amusement Park will be rebuilt, but questions remain about where the flashing lights and roller coasters will go.

Robby Bell, owner of the Bell family’s amusement park, said there are plans in place and a location for the rebuilt park could be announced this fall.

“We’re not gonna talk about much more detail about it just yet because there’s too many non-disclosures and stuff like that out there,” Bell said in a phone interview with the Tulsa World. “We can only roll this stuff out when it’s ready to be rolled out.

“One thing that is certain is we’re putting it back up, it’s just a question of where.”

Chatter about Bell’s began late Wednesday when the park’s Facebook page was reactivated. After updating its cover and profile pictures with images from the former park at the Tulsa Fairgrounds, a post Thursday afternoon already had more than 1,300 shares as of 2:30 p.m.

“Hello from the Bells team!! Thank you for liking the official Bell’s Amusement Park Facebook page,” the post read. “We are as excited as you are to bring the park back. ... Invite your friends to like our page. Help us spread the word and keep checking for exciting updates!”

Bell said plans have been in place for a while, but the Facebook page’s reactivation is one step in many to get the park rebuilt.

“We’re trying to direct all of our fanbase to our new social media accounts so we can show the people who need to see it the strength of Bell’s in the Tulsa and northeast Oklahoma community, and how people want this thing back,” Bell said. “And we need to just get it done.”

Bell’s Amusement Park closed after the 2006 season when the Tulsa County Fairgrounds didn’t renew the park’s lease. The park had operated there, along with its signature wooden roller coaster, the Zingo, since 1951.

A much smaller version of the park briefly operated in 2013 in the parking lot of Swick’s Flea Market in west Tulsa.