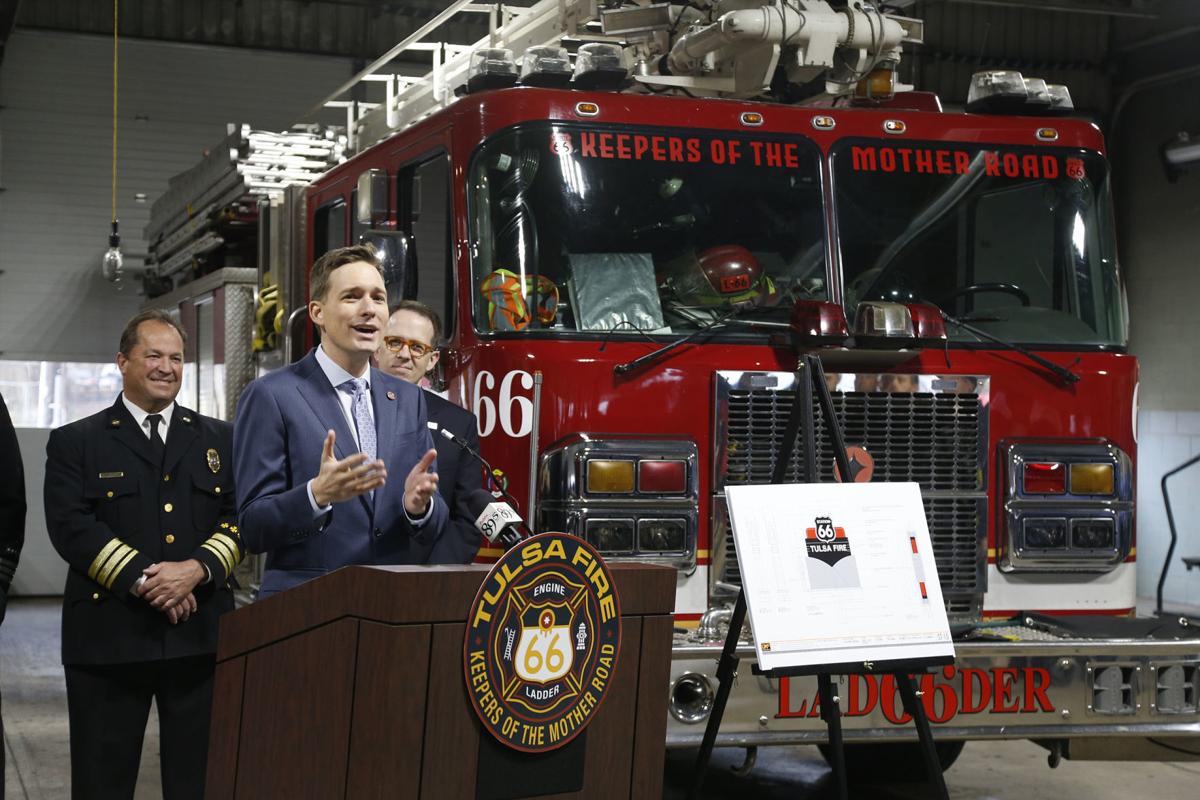 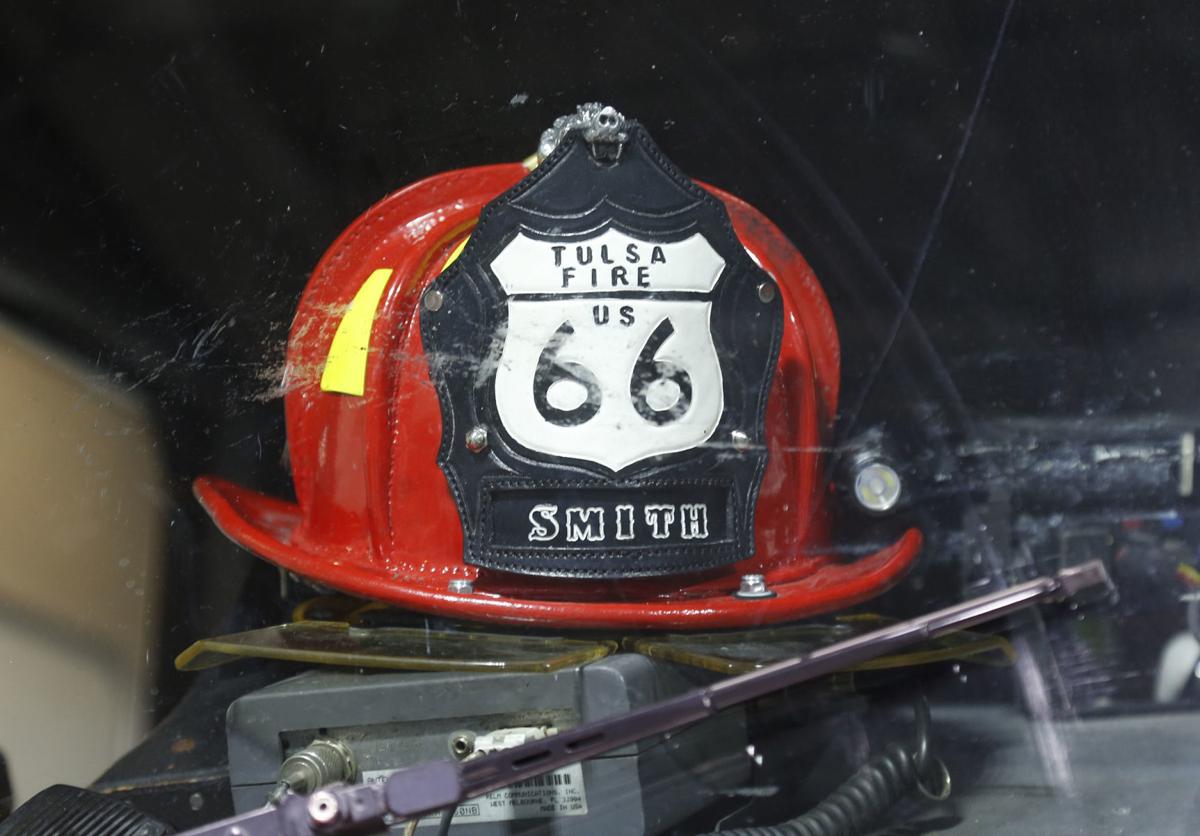 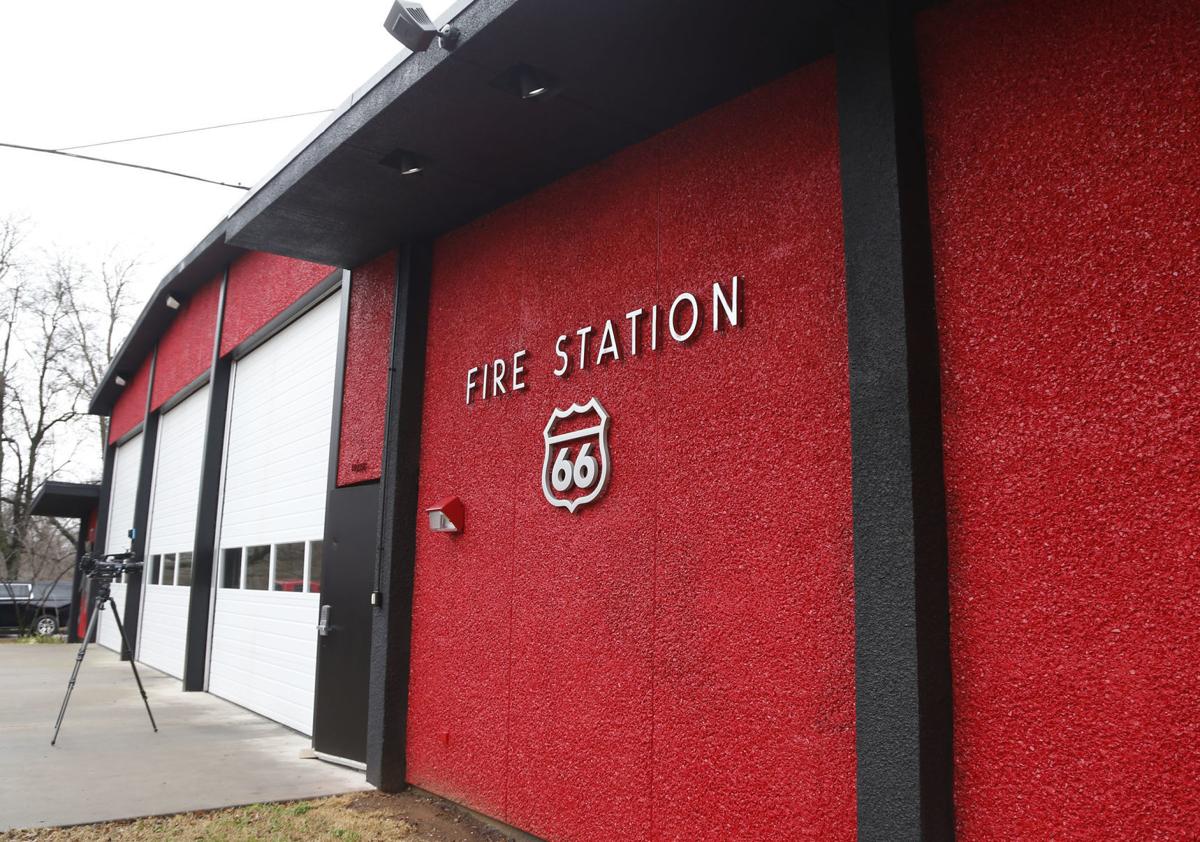 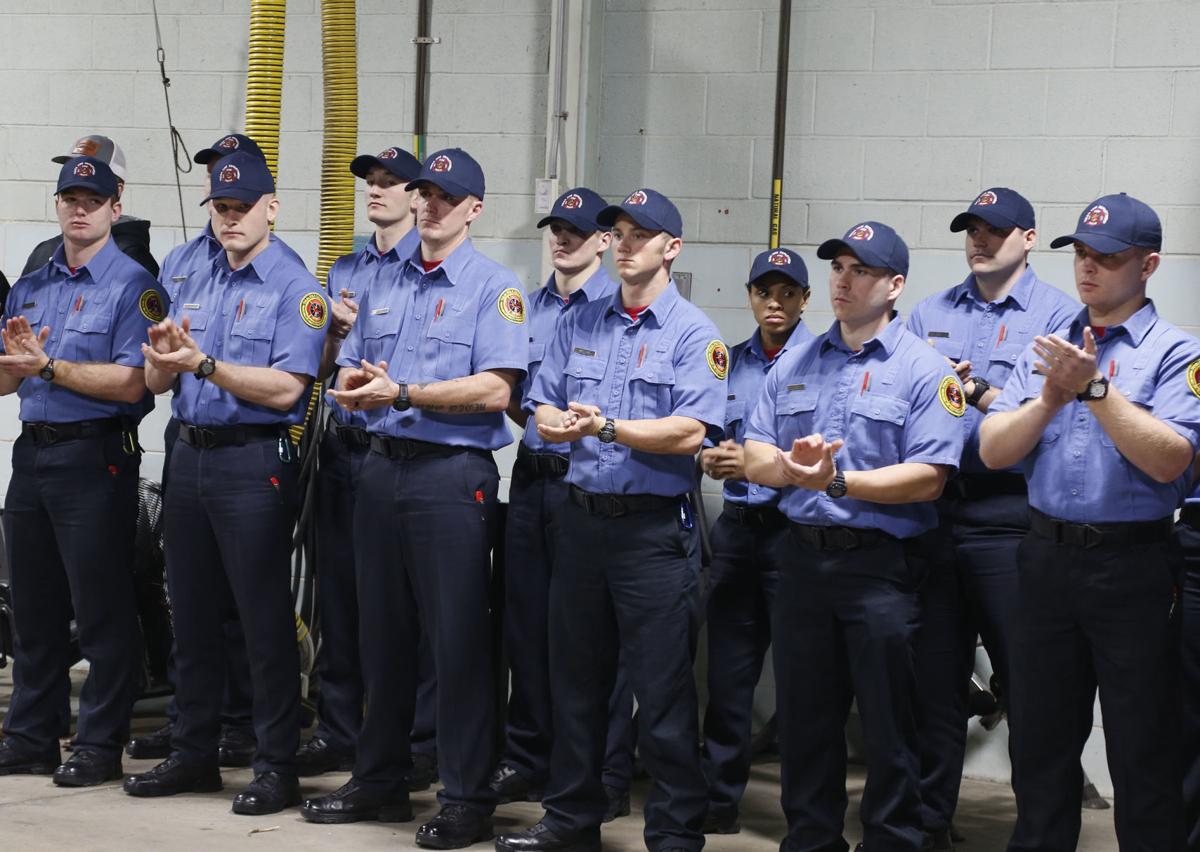 Tulsa Fire Department cadets attend a ceremony Thursday to rededicate the station at 14333 E. 11th St. — which is on Route 66 — as Station 66. STEPHEN PINGRY/Tulsa World

Tulsa Fire Department cadets attend a ceremony Thursday to rededicate the station at 14333 E. 11th St. — which is on Route 66 — as Station 66. STEPHEN PINGRY/Tulsa World

The Mother Road has a new attraction in Tulsa nearly 50 years in the making, thanks to the Tulsa Fire Department.

Lt. Gov. Matt Pinnell and the Route 66 family at large spent Thursday morning rededicating Fire Station 30 as Fire Station 66. Opened in 1975 on 11th Street near 145th East Avenue, it is the only Tulsa Fire Department station on Route 66.

The department unveiled a unique station emblem and new designations for the station’s two trucks, Engine and Ladder 66, each with the words “Keepers of the Mother Road” across its cab.

At the ceremony, Pinnell said Route 66 and its attractions serve to help build Tulsa one stop at a time.

“Tourism is the front door to economic development,” Pinnell said. “And what we have right here is now really the true front door to Route 66 in the city of Tulsa.”

Capt. Jim Moseby, who attended nearby East Central High School and spent his nearly 25-year career at the east Tulsa station, came up with the idea.

Moseby said other attractions, such as Mother Road Market and the Route 66 Rising sculpture, helped spur discussions in September.

“Everything that’s been going on has brought this attention to Route 66, and it’s not something I ever really thought twice about,” Moseby said. “Not until here just two months ago, I took my youngest son on a trip through parts of Oklahoma on Route 66.

“That awareness is starting to pick up, and we’re excited about what all that means for Tulsa.”

There are already discussions at the station about who handles the tour buses traveling the Mother Road. Moseby said with a little more than five years to go before Route 66’s centennial, he won’t be surprised if the job of greeting travelers commemorating the highway falls to him.

By the time the idea to rename the station made it through the chain of command and eventually to District 6 City Councilor Connie Dodson, her first question was why this hadn’t happened sooner.

“It’s a perfect fit,” she said. “It’s absolutely a perfect way to honor its placement on Route 66 and do something very cool for the city and the Tulsa Fire Department at the same time.”