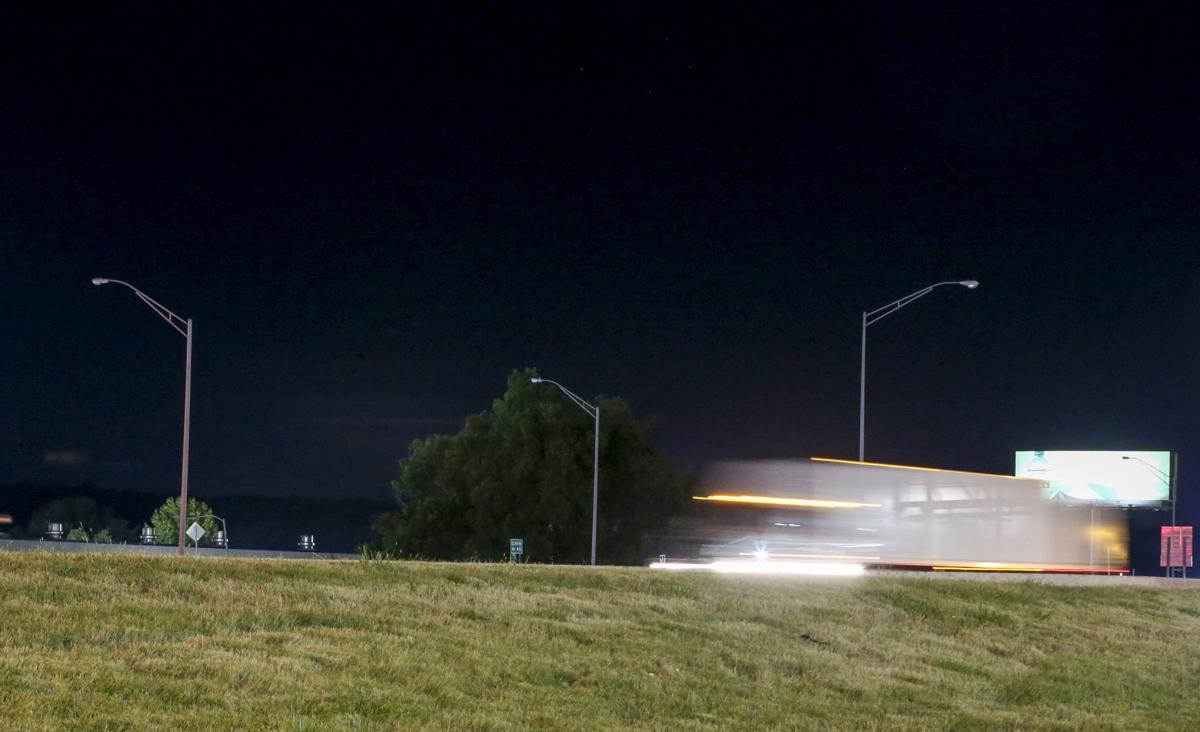 Traffic crosses the darkened Interstate 44 bridge. Lights will be back on when highway repairs are completed. IAN MAULE/Tulsa World 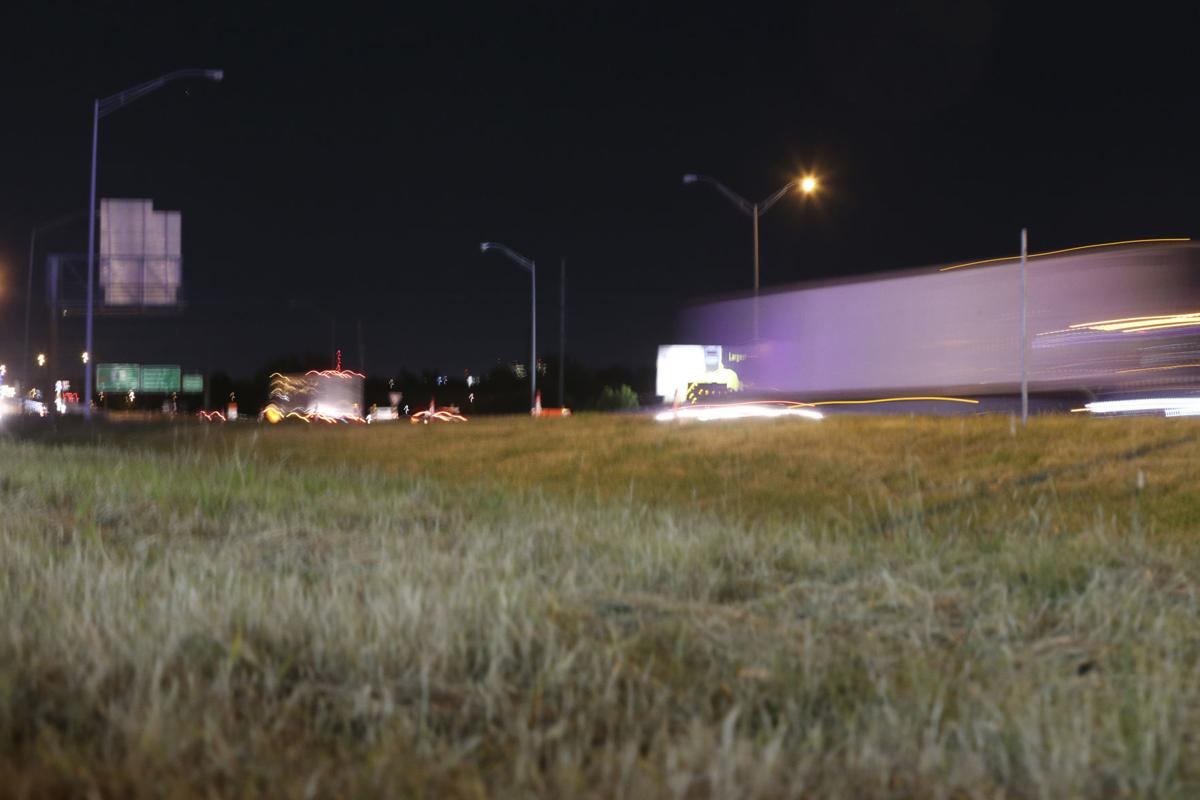 Traffic crosses the darkened Interstate 44 bridge. Lights will be back on when highway repairs are completed. IAN MAULE/Tulsa World

In tandem with I-44 bridge work, city also replacing lighting

Work starts today on I-44 Arkansas River bridge: 'It's going to be a tough one'

Lights on the Interstate 44 Arkansas River bridge will be back on when a state repair project is completed in a few months, a city official said.

The bridge is down to two lanes in each direction while the Oklahoma Department of Transportation replaces expansion joints.

“We are basically a guest in the construction project,” Terry Ball, Tulsa streets and stormwater director, said in an email. “We asked the contractor if we could jump in and fix the lights while they do their bridge job. We will work when they say we can get in and work.

“... They will be complete in the same time frame as the bridge repair job. This is because we will keep going into an area each time they shut down an area where we have lights we can get to.”

Work on the lights is being done by Tulsa’s Traffic & Lighting Systems. The contractor for the bridge project is Garber.

Highway lighting is the city of Tulsa’s responsibility within the city limits, and the city for years has been trying to replace wiring and lighting following a rash of copper thefts that have left stretches of highways in the dark.

The $4 million ODOT project began Oct. 14 and is expected to last until early 2020, weather permitting.

Barrier walls have been set up on the bridge and the speed limit has been reduced. Exit and on-ramps in the area also will be closed at times.

She said drivers should adjust their schedules or seek an alternative route, especially during commute times.

The project will also include resurfacing 2 miles of I-44 from the bridge west to near the I-244 junction (western split). That is expected to take place over several weekends and lanes will be narrowed during those times, Mitchell said.

The repaving work is being done on the weekends so that commuter traffic during the week is not affected by the necessary lane closures, she said.