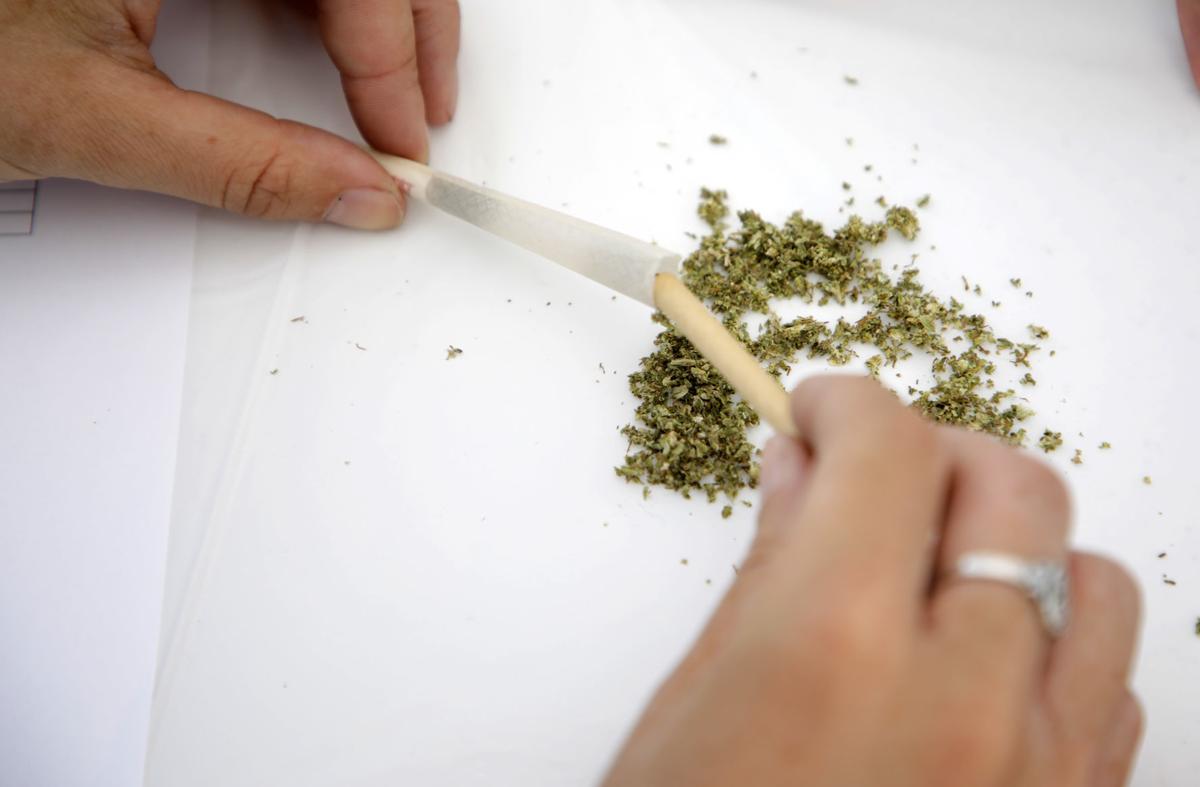 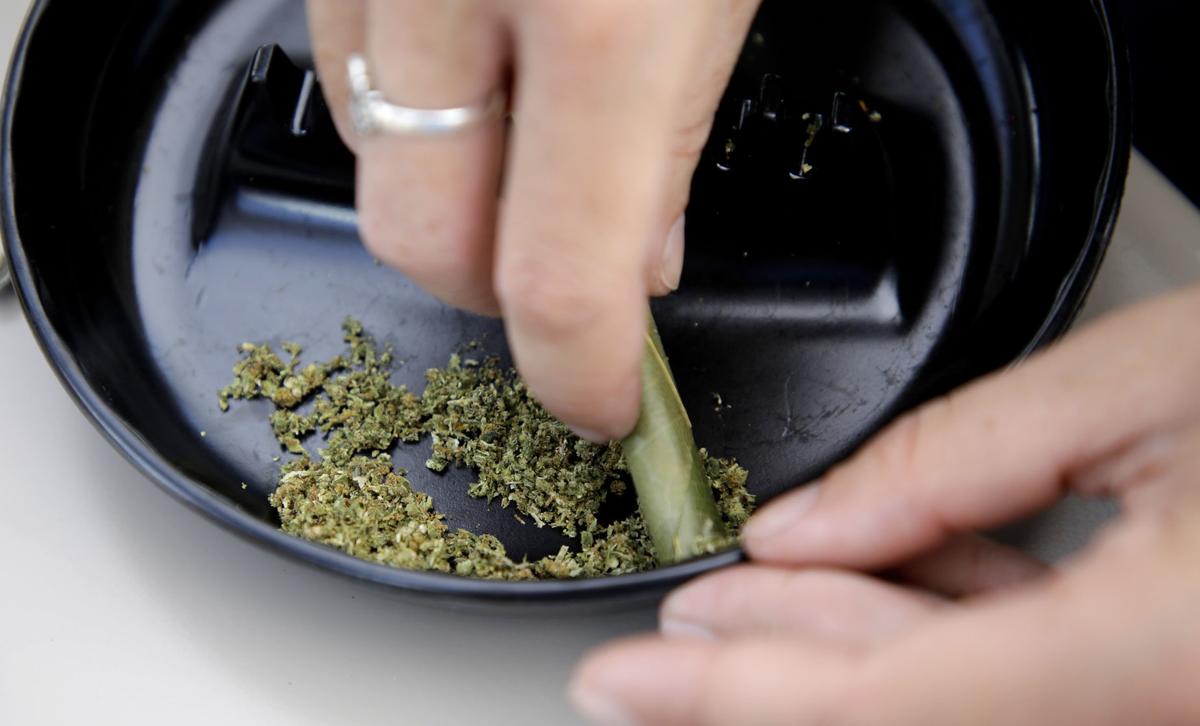 The owners of a Tulsa medical cannabis clinic are among the plaintiffs in a newly filed lawsuit that seeks to block information on patient licenses from appearing in a law enforcement database.

A petition filed Monday in Tulsa County District Court states there is “an ambiguity” within the language of Senate Bill 1030 that puts licensed medical cannabis patients at risk of having their cardholder status wrongly disclosed to police.

SB 1030, which will become law Aug. 29, has a clause directing the Oklahoma State Department of Health to make available “all information” shown on marijuana licenses through the Oklahoma Law Enforcement Telecommunications System, or OLETS. The OSDH oversees the OMMA.

That provision, according to Durbin, does not make an adequate distinction between business licenses and patient licenses, which creates a privacy concern for the more than 170,000 licensed patients in Oklahoma. Nor, Durbin said, is the requirement consistent with other sections of SB 1030 that stress the importance of privacy.

He argued cardholder status could single patients out for what he called “disparate treatment” and asks for all licensed patients to be legally declared a class for litigation purposes. The lawsuit also requests a legal interpretation regarding which types of licenses fall under the requirement for disclosure in OLETS and an injunction preventing the OMMA and OSDH from sharing patient license information without a court order.

“I’m asking that when I get pulled over, the police don’t already know that I’m a medical marijuana patient,” said Whitney Wehmeyer, a co-owner of the Tulsa Higher Care Clinic. “Not that I have shame for it, but there aren’t people that get tagged for using opiates.”

Oklahoma law considers motorists to be in the commission of driving under the influence of drugs if they have any amount of a schedule 1 substance or its metabolites in their system. Despite hemp recently becoming federally legal, state law continues to define “marihuana” and metabolites such as THC as a schedule 1 drug, which Sapp said Friday means to her that patients could be targeted for DUI arrests based on prior knowledge of cardholder status.

House Majority Floor Leader Jon Echols, R-Oklahoma City, said Friday that the bill was supposed to give officers a method of verifying the validity of patient IDs in person when they see a card and 24-digit ID code. He said although the current wording of SB 1030 was “very confusing,” “nothing in the law requires” the transfer of cannabis patient data into OLETS.

Echols told the Tulsa World that he and Rep. Scott Fetgatter, R-Okmulgee, asked the OMMA and DPS to delay a data transfer at least until the next legislative session, during which Echols expected the clause to be repealed. But the OMMA’s website as of Monday afternoon lists SB 1030 as being among upcoming legislation that affects patients, with the agency writing it was “currently evaluating implementation timelines” for making information available in the OLETS system.

The OMMA released a statement Friday indicating it was working with DPS “to balance privacy concerns regarding patient information as outlined in State Question 788” with its “statutory obligation under SB 1030” to make the data available to police.

Durbin said the data in OLETS can be accessed by agencies inside and outside of Oklahoma, which he also believes constitutes a violation of the Health Insurance Portability and Accountability Act, or HIPAA, if patient statuses are released.

He wrote that SB 1030 amended House Bill 2612, a medical cannabis regulatory framework that also takes effect Aug. 29, to say that the handling of records in the OMMA’s patient and caregiver registry shall comply with HIPAA and other relevant laws.

“It’s not something they do in any other state in the United States,” Wehmeyer said of the proposal. “I don’t think necessarily that this (sharing patient data) was the intention. I think it’s poor writing and poor language, but either way, that still affects me as a patient. Right? The fact that you all got it wrong still affects me.”