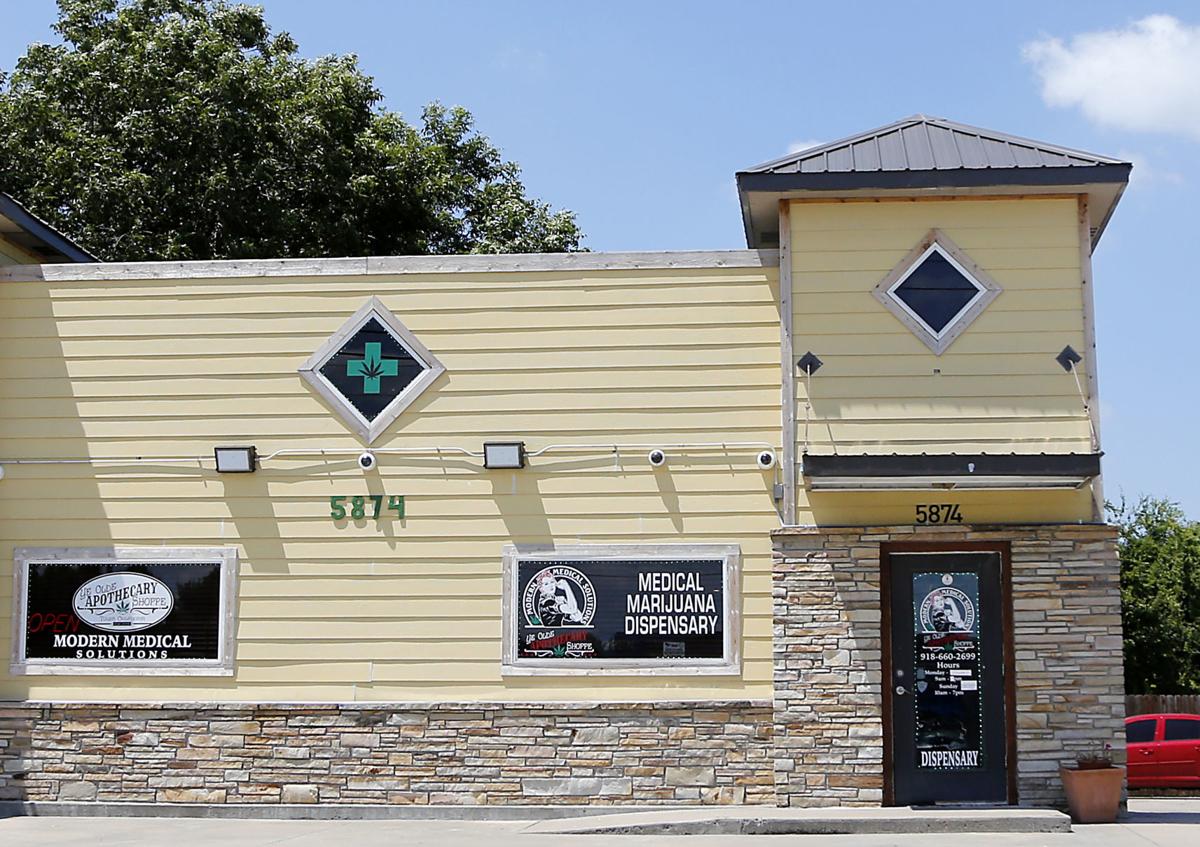 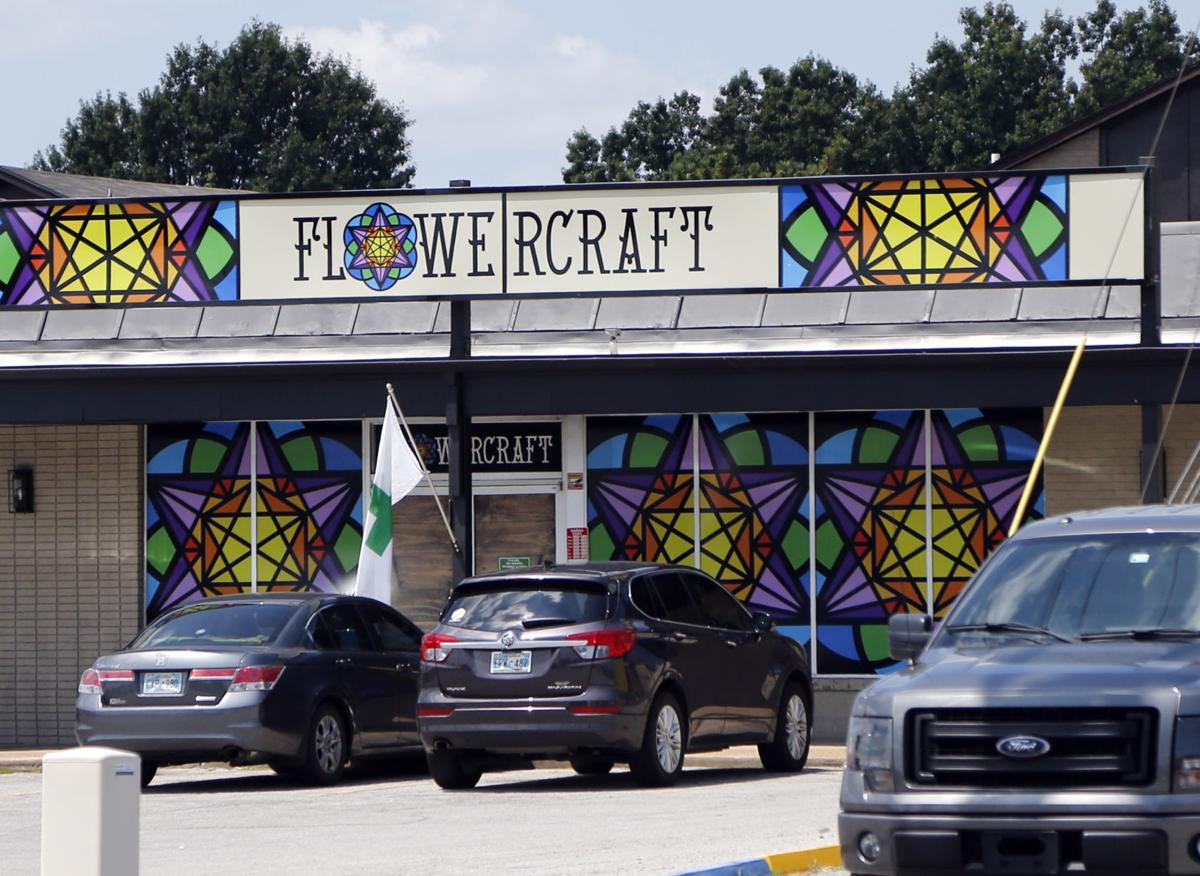 Flowercraft, with locations in Tulsa and Coweta, is among the plaintiffs that have sued Facebook in Tulsa County District Court. JOHN CLANTON/Tulsa World 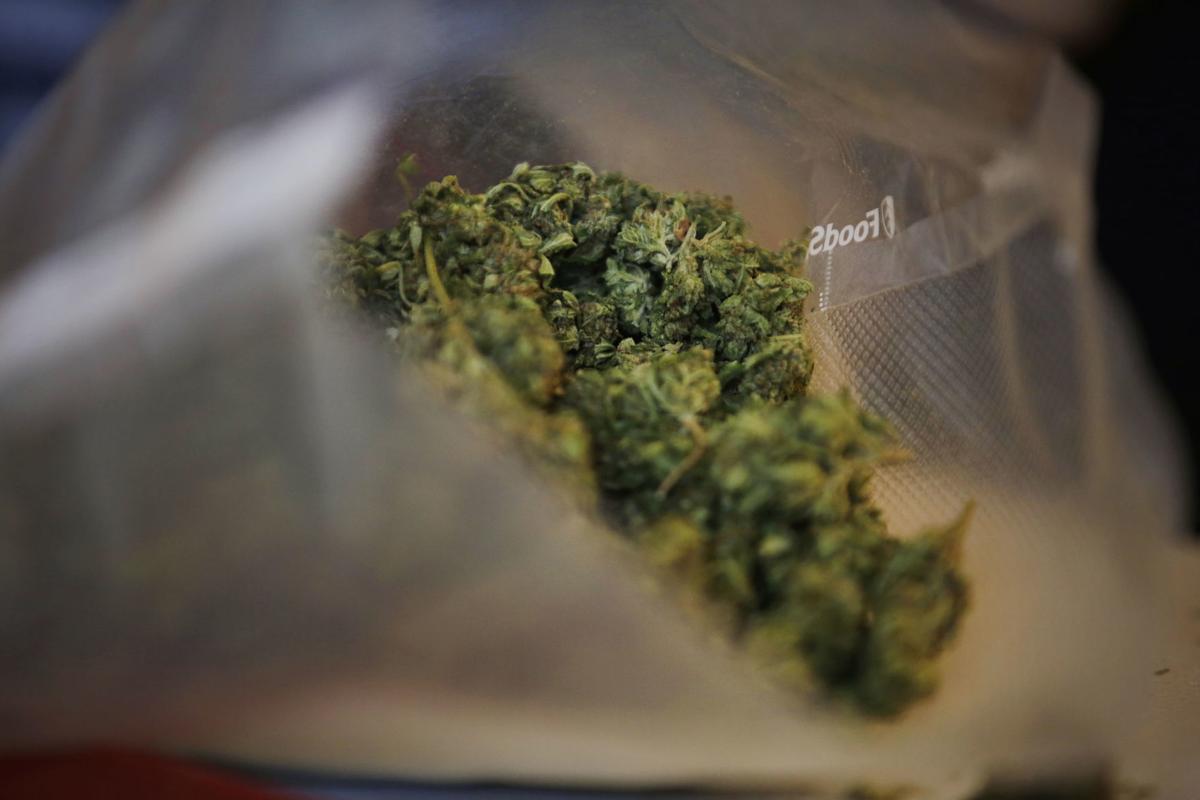 Legal dispensaries are in many cases finding it challenging to conform to Facebook’s “community standards,” and several have filed a lawsuit against the social media giant. MIKE SIMONS/Tulsa World file

Flowercraft, with locations in Tulsa and Coweta, is among the plaintiffs that have sued Facebook in Tulsa County District Court. JOHN CLANTON/Tulsa World

Legal dispensaries are in many cases finding it challenging to conform to Facebook’s “community standards,” and several have filed a lawsuit against the social media giant. MIKE SIMONS/Tulsa World file

Ye Olde Apothecary Shoppe and its owner, Danna Malone, initially sued Facebook, CEO Mark Zuckerberg, Chief Operating Officer Sheryl Sandberg and executive team member Peter Thiel in Tulsa County District Court in May; six other dispensaries were added as plaintiffs July 18. The petition, which alleges discrimination and was filed pro se, says the businesses use platforms such as Facebook to build their brands and make contact with customers. It says Facebook has “a pattern of targeting the Oklahoma medical marijuana industry.”

The other plaintiffs are Flowercraft Co. of Tulsa and Coweta and owner Shawn Jenkins; The Greens Bakery of Tulsa and owner Monica Green; Tribal Nations CBD Outlet and owner Paul Gossett, who has stores in Claremore and Vinita; Stoned 4 Survival and owners Sherri and Donny Taylor of Grant; Top Shelf Growers Inc., a Claremore business owned by Rachel and Nathaniel Duggan; and Cannabis Island, whose owner, Samantha Ditata, operates in Del City.

They seek a court order preventing Facebook from censoring their business pages and seek damages in excess of $75,000 for “economic harm,” as well as attorney fees if they choose to hire one.

“Facebook jail” refers to the temporary disabling of a page or profile by the site, in full or in part, due to a perceived standards violation.

“Facebook has an arbitrary, subjective, discriminatory and archaic policy and their policy does not apply to all,” the petition says. “It is just random. Or at least it appears to be random. There is no way for an individual or a business to contact anyone within Facebook to get assistance. They hide behind their keyboards and mete out whatever punishment they feel if they find that you have committed an infraction to their subjective community standards.”

Advertising rules say to avoid using images in advertising of smoking devices, as well as photos of recreational or medical cannabis or photos that imply the use of either.

Oklahoma is one of 33 states that have legalized the use of medical cannabis in some form, while 24 have full or partial decriminalization statutes. California, which is home to the headquarters of Facebook, allows the legal recreational use of cannabis.

The plaintiffs claim that “from the surface” Facebook does not appear to censor posts about cannabis from people in states such as California, Colorado, Oregon and Washington, all of which legalized recreational use.

Ye Olde Apothecary Shoppe created a Facebook page last summer ahead of its grand opening. Malone said that apparently prompted Facebook to “wage a campaign of discrimination, censorship and harassment” by having her and other page administrators placed in what is commonly known as “Facebook jail.”

She went on to say her personal profile was also affected during time periods when her dispensary’s Facebook page was inactive. Each of the other dispensary owners accused Facebook of having their pages “arbitrarily unpublished” multiple times, which Malone said in her case caused her business to lose its patient base and “untold dollars in revenue.”

“The defendants pick and choose what is against community standards and what is not,” Malone wrote. “They do not have a set standard.”

Many users have reported being unable to find cannabis-related pages and groups on Facebook, as the site filters searches that include terms such as “marijuana.” Those searching Facebook for the page associated with the state’s regulatory agency, the Oklahoma Medical Marijuana Authority, are instead directed to results that would appear to indicate no such page exists. Users have to bookmark the page or type out the URL, facebook.com/OMMAOK, to access the regulatory agency’s social media posts.

Facebook announced to MarketWatch in October that it would allow users to find cannabis-related pages that have gray or blue verification checkmarks.