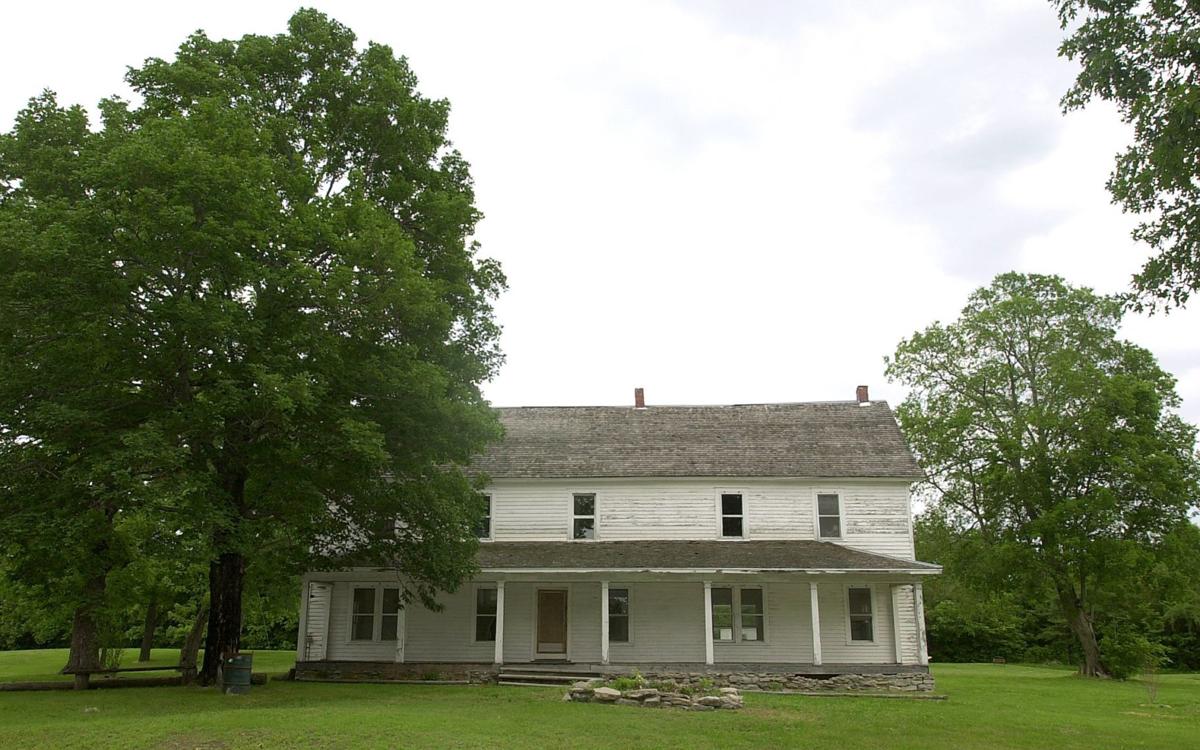 The Saline Courthouse, seen here in 2001 before recent renovations, is the last historic Cherokee district courthouse left standing and would be one of the first properties listed on a proposed Cherokee Nation Historic Registry. Tulsa World file 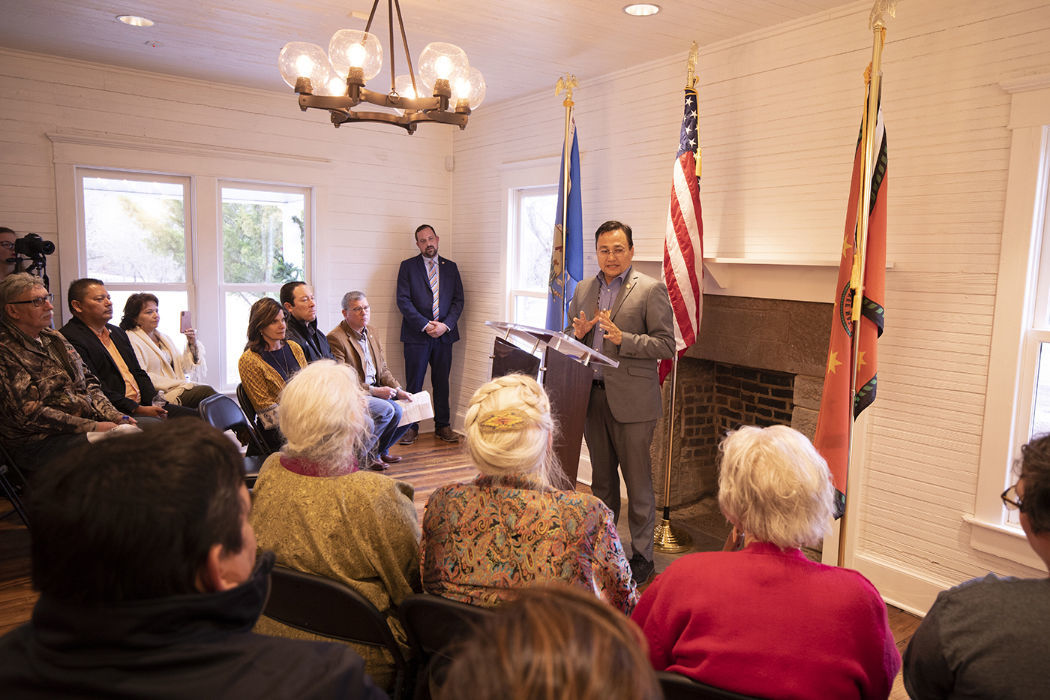 The Saline Courthouse, seen here in 2001 before recent renovations, is the last historic Cherokee district courthouse left standing and would be one of the first properties listed on a proposed Cherokee Nation Historic Registry. Tulsa World file

Twenty-four years before Oklahoma statehood, the Cherokee Nation allocated $9,000 to build a set of nine courthouses spread across northeastern Indian Territory, plus another $1,000 to buy furniture for them.

The simple wood-framed buildings became the seats of district government, housing not only tribal courts but sheriff offices, town clerks and other local officials, making them some of the most indelible expressions of tribal sovereignty outside of Tahlequah, the Cherokee Nation’s capital.

Eight of the courthouses have long-since disappeared, victims of fires or demolitions or sheer neglect.

The last one stands in a small clearing near the wooded banks of Snake Creek, about 10 miles past the Locust Grove exit on the Cherokee Turnpike, an hour east of Tulsa. The Saline Courthouse used to have a general store sitting nearby, along with a blacksmith’s shop and a barn, but they’re gone without a trace.

The two-story courthouse itself looks more like a farmhouse, with white clapboard siding and a wide porch where the front door looks slightly off-center.

The courthouse closed after Congress passed the Curtis Act of 1898, which broke up tribal governments and communal lands in Indian Territory. Once a symbol of sovereignty, the Saline Courthouse fell victim to an attack on sovereignty, and it passed through several private owners before the state of Oklahoma bought the land in 1970.

The tribe regained ownership in the 1980s. And after recent restoration efforts, the building will reopen as a museum next year.

Principal Chief Chuck Hoskin Jr. went to the Saline Courthouse last week to announce plans for a Cherokee version of the National Register of Historic Places. The tribe has a list of nearly 80 locations to include on the Cherokee Nation Historic Registry, including not only significant buildings but natural springs and cemeteries that have played a part in the tribe’s history.

“There are signs of our culture and our history all throughout the 14 counties of the Cherokee Nation,” Hoskin said. “We can protect these sacred sites and pass them along to future generations of Cherokees.”

The Cherokee Tribal Council will consider the idea this month, when the necessary legislation will be sponsored by Councilor Keith Austin of Claremore. If passed, the tribal law would create a permit system for excavating historic sites and make it a crime to deface properties that are listed on the registry.

“Our historic locations tell the story of the Cherokee people,” Austin said, “and of our ability to overcome even the harshest of trials.”