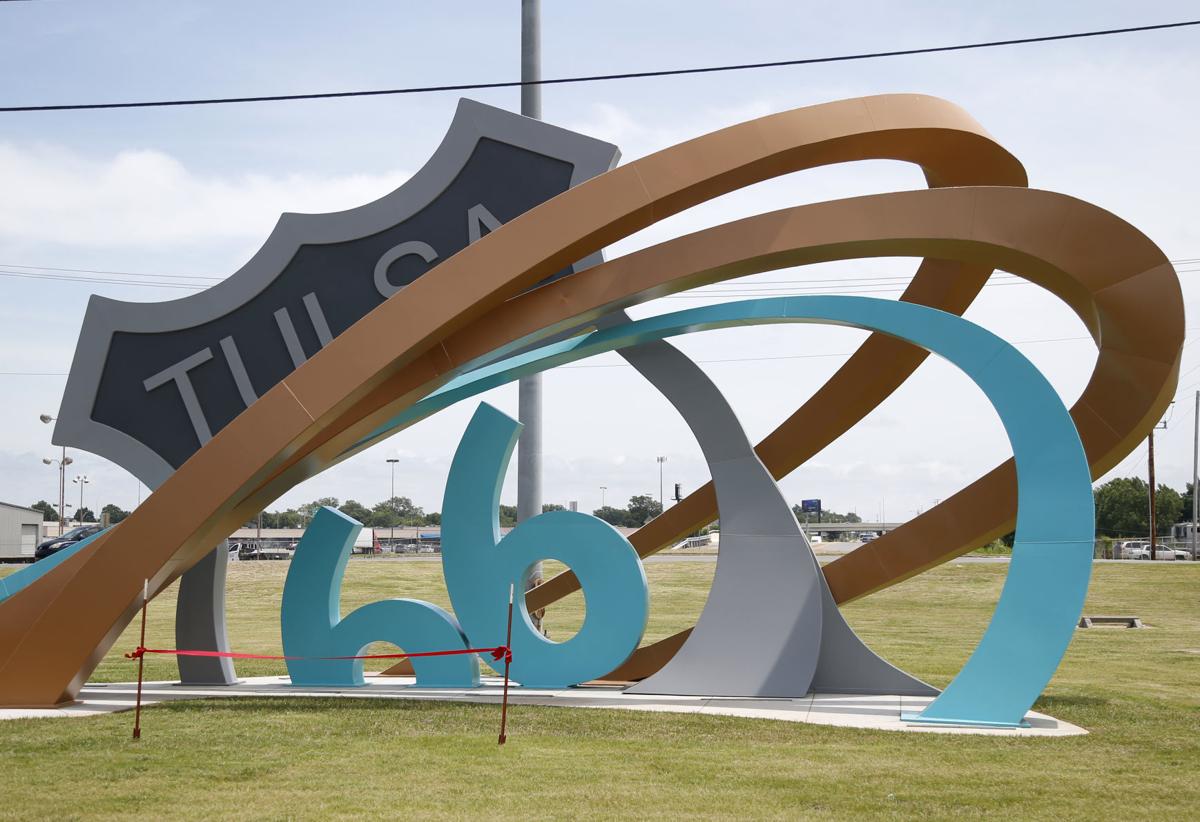 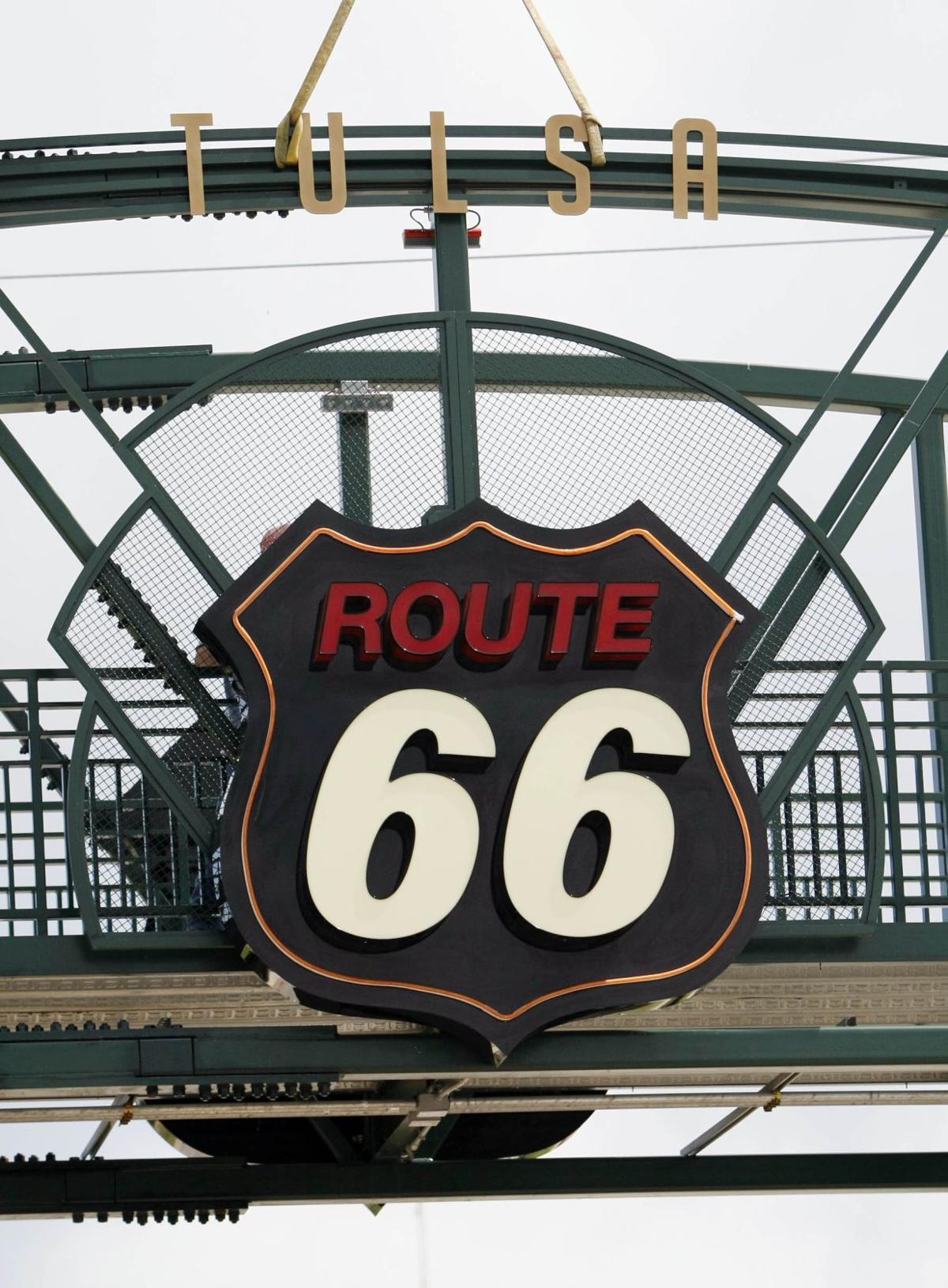 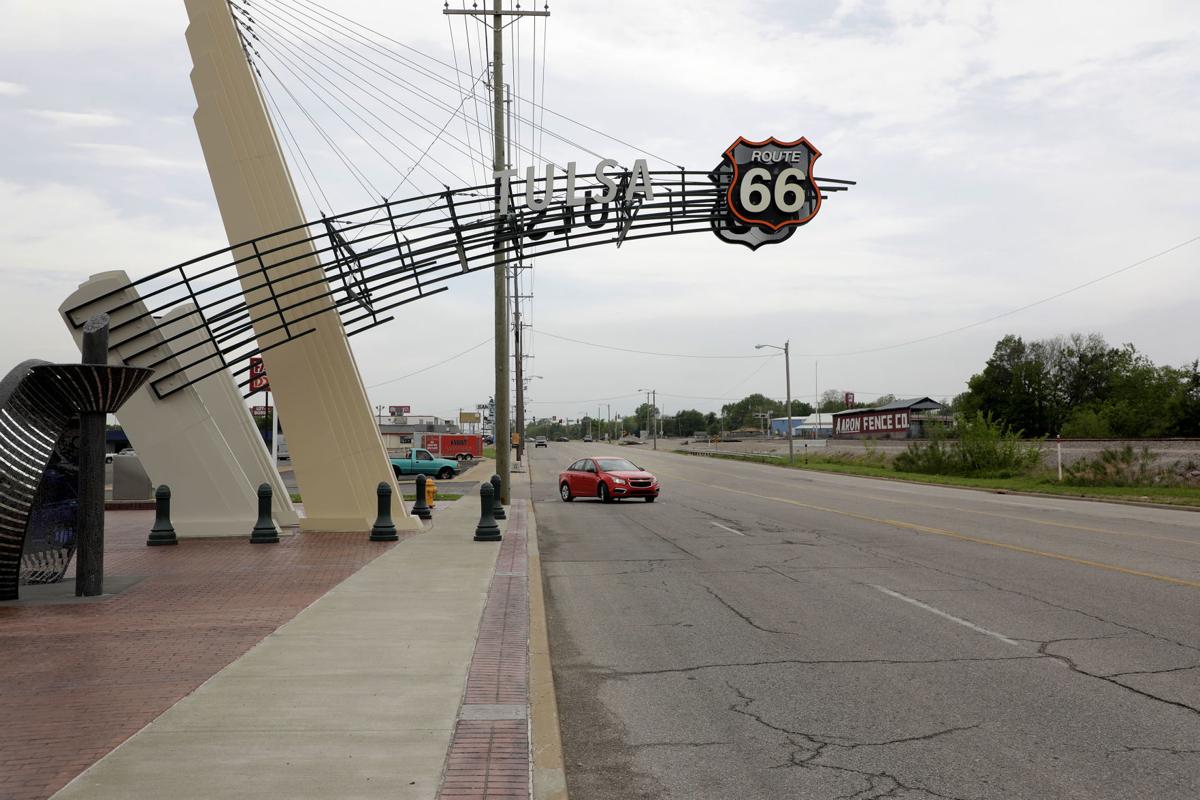 Traffic passes a Route 66 sign on Southwest Boulevard, which merges with Route 66 along parts of its route. MIKE SIMONS/Tulsa World file 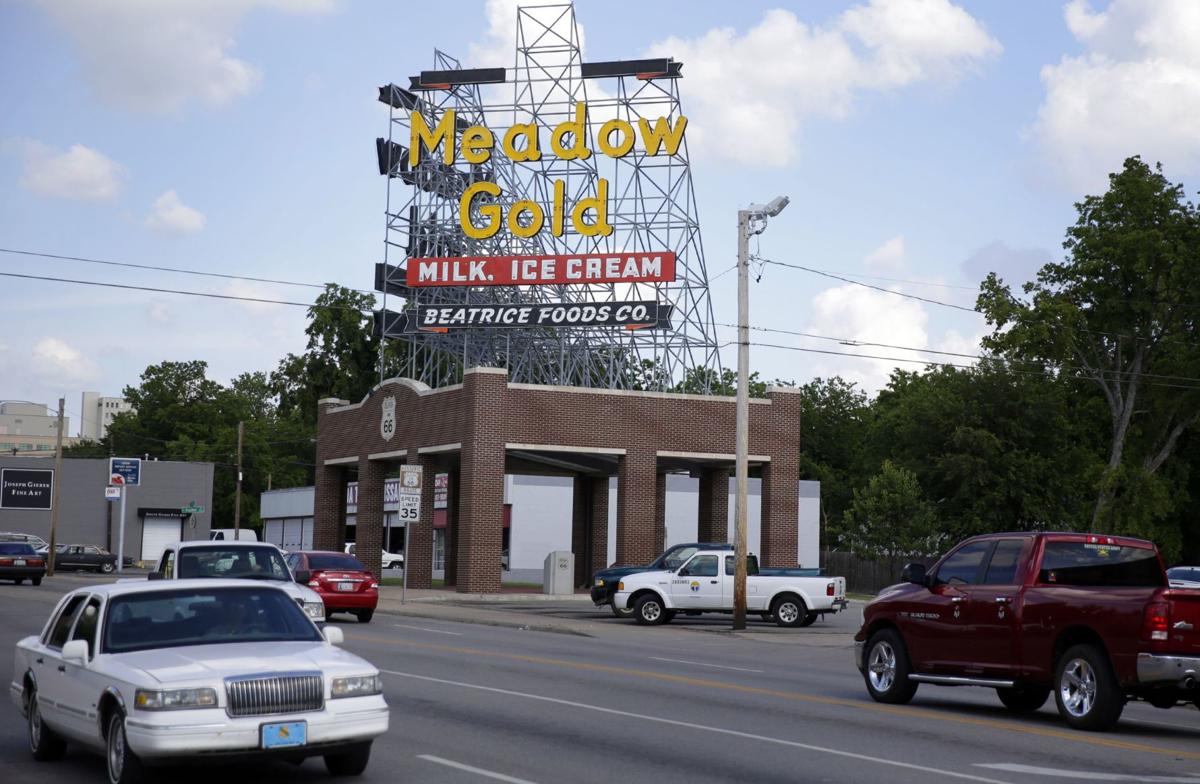 Traffic passes a Route 66 sign on Southwest Boulevard, which merges with Route 66 along parts of its route. MIKE SIMONS/Tulsa World file

Last fall, with federal funding about to expire for historic preservation projects along Route 66, Congress approved an eight-week extension for the grant program.

It was supposed to be enough time for lawmakers to finish work on a far more comprehensive plan to help Route 66, according to Mother Road enthusiasts who were lobbying Congress.

The U.S. House of Representatives passed a version of the bill by voice vote in June 2018. And Oklahoma Sen. James Inhofe, after rewording parts of the bill to address concerns about interfering with pipeline construction, co-sponsored legislation on his side of Capitol Hill.

The Senate and House versions of the bill would have to be reconciled. But with bipartisan support and no apparent opposition last year, it seemed likely to sail through Congress and earn a quick signature from the president.

“It’s just sitting there,” said Ken Busby, executive director of the Tulsa-based Route 66 Alliance. “It’s not a legislative priority for Washington, but it’s a priority for us.”

Before it expired in November, the old Route 66 Corridor Preservation Program lasted 20 years and awarded $2.27 million in matching grants to 152 historic preservation projects from Chicago to California, including efforts to restore the Circle Cinema and Meadow Gold sign in Tulsa, according to the National Park Service. But that’s pocket change compared to what a historic trail designation would mean for the highway.

“It has much larger potential,” Busby said. “It could open up serious funding for some major projects.”

Maybe, for example, it could help Tulsa fulfill the city’s long-held dream of restoring the 103-year-old 11th Street bridge, which was partly responsible for Route 66 coming through Oklahoma in the first place to take advantage of the pre-existing span across the Arkansas River.

Congress obviously has other concerns, not the least of them being impeachment proceedings. But Busby seems optimistic that Route 66 will get the historic trail designation once lawmakers go back to more or less normal business.

Until then, Tulsa can only wait.