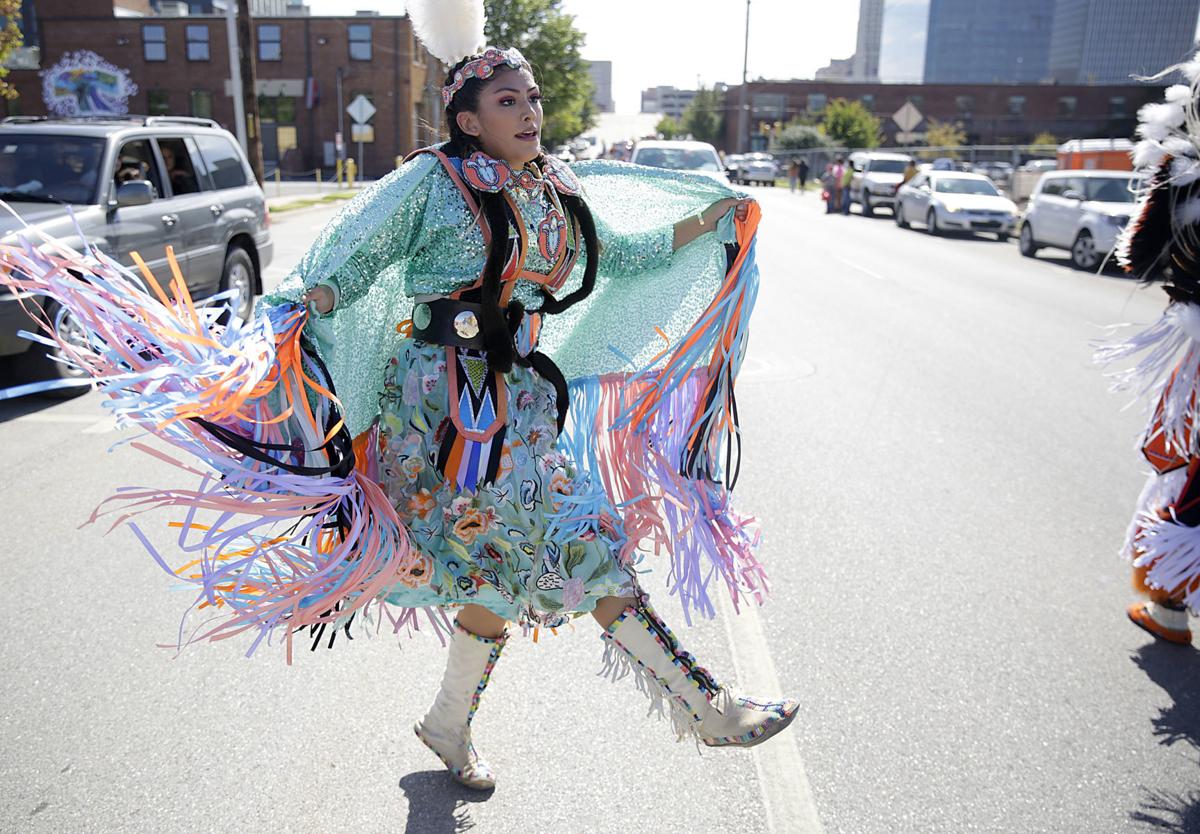 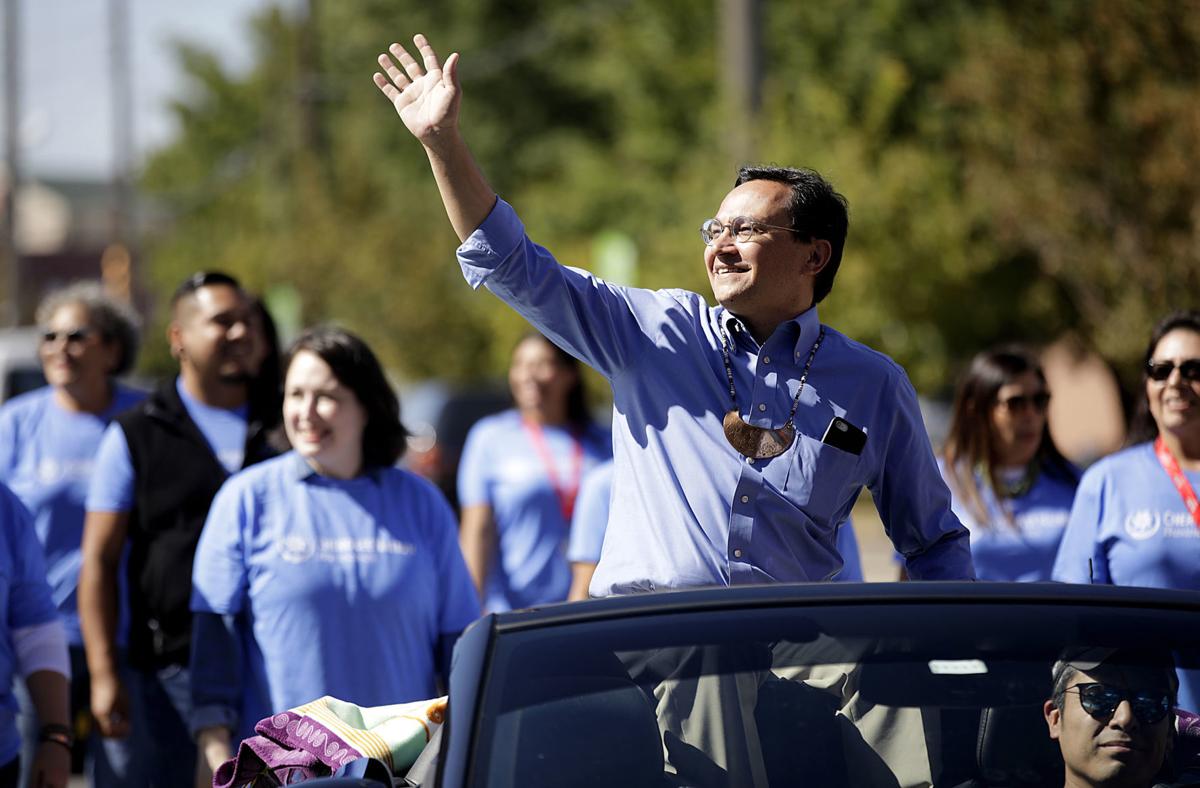 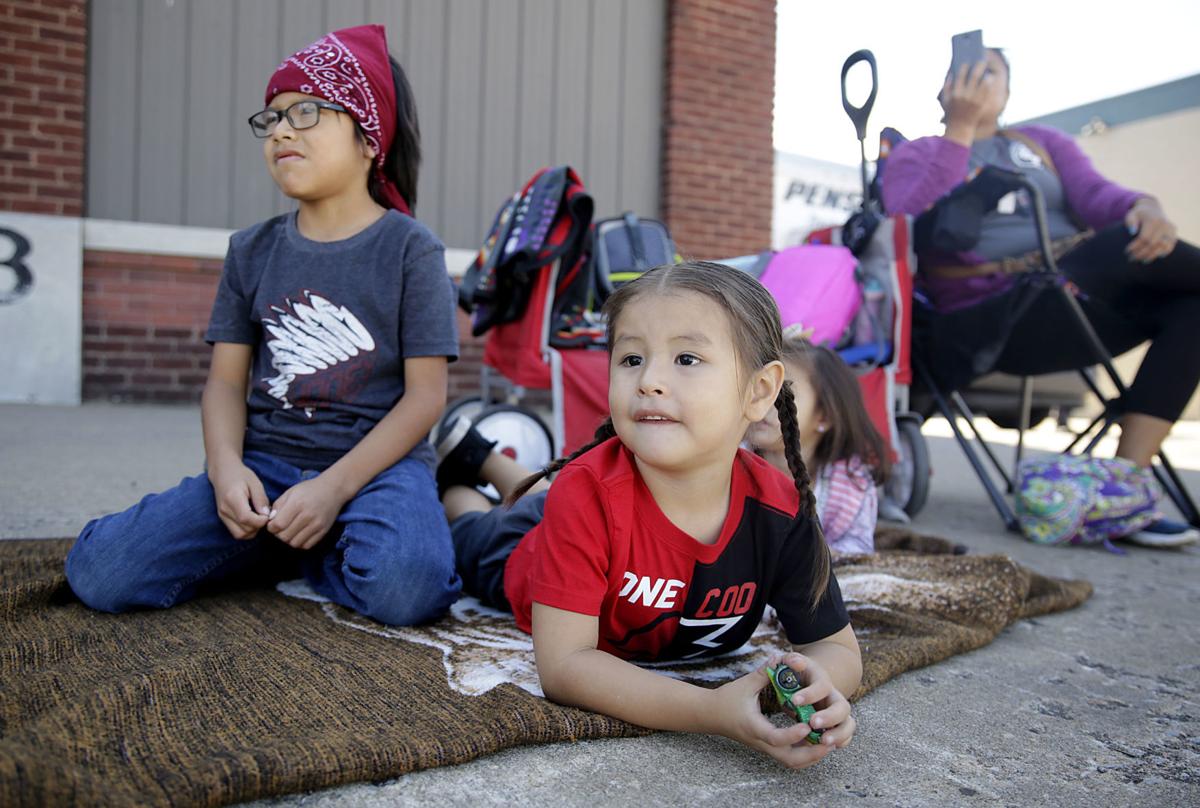 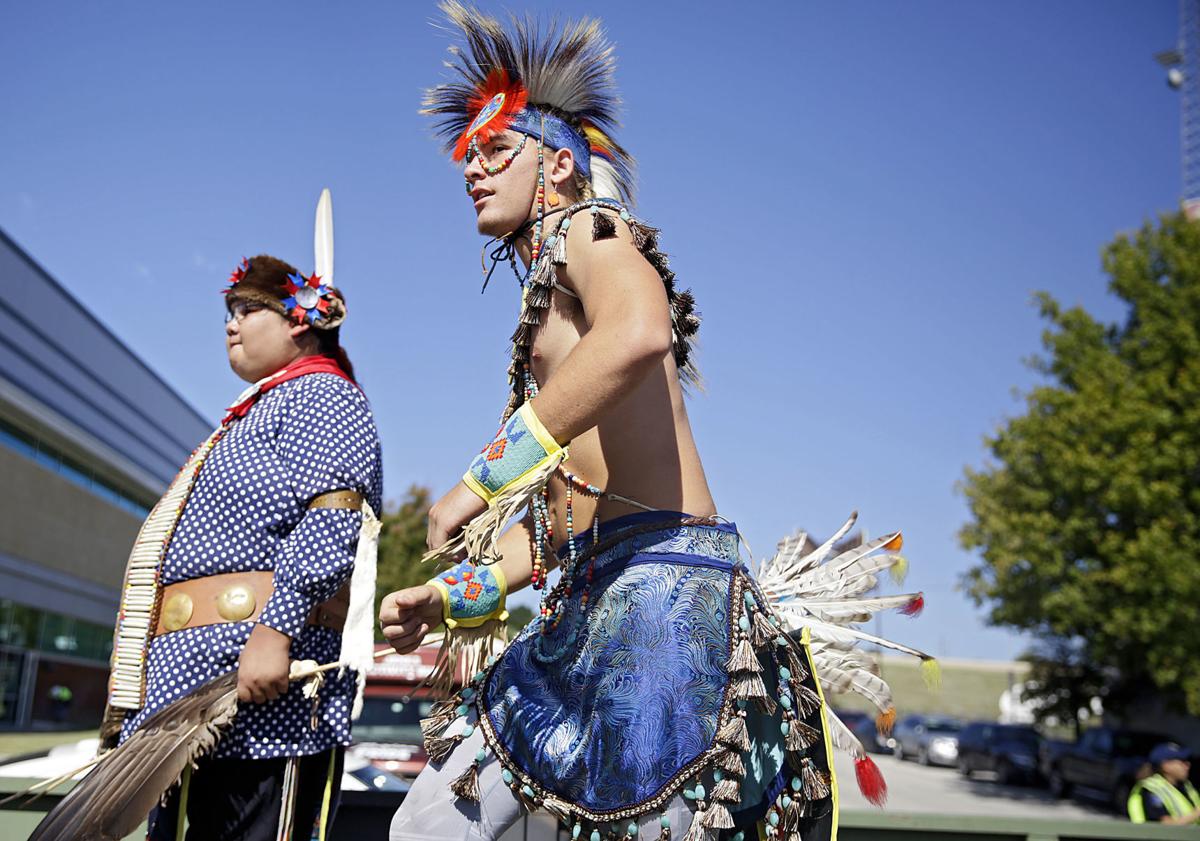 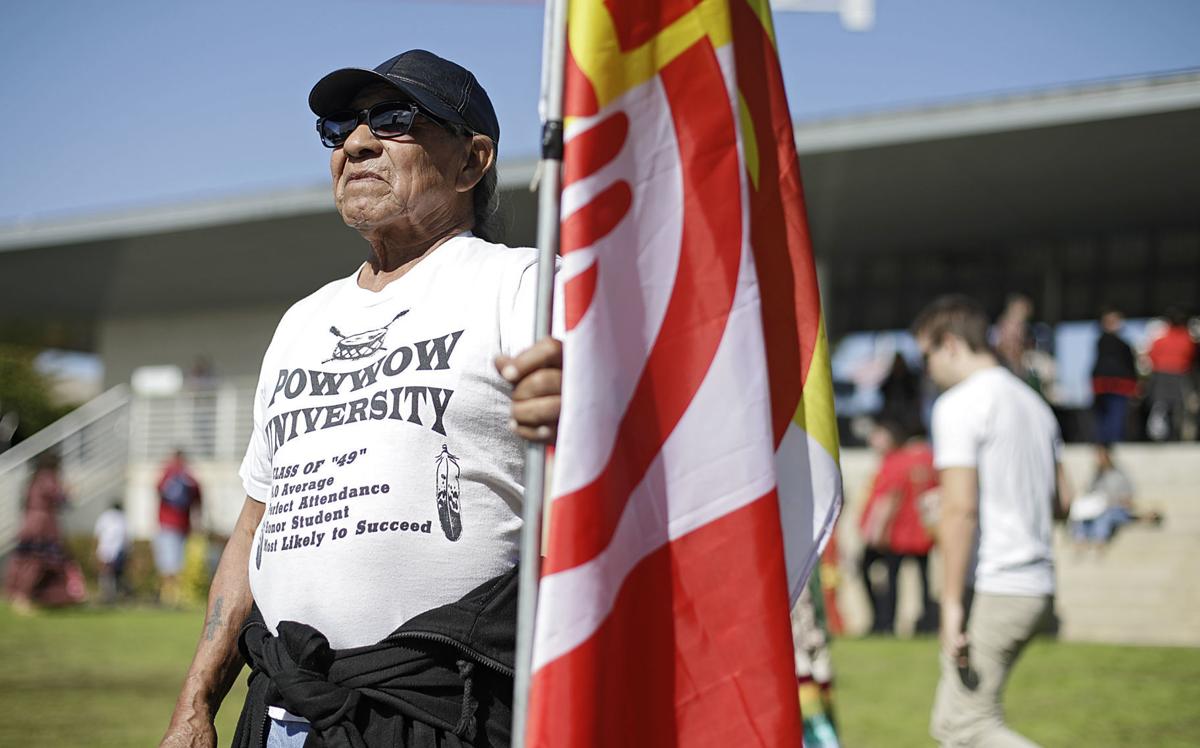 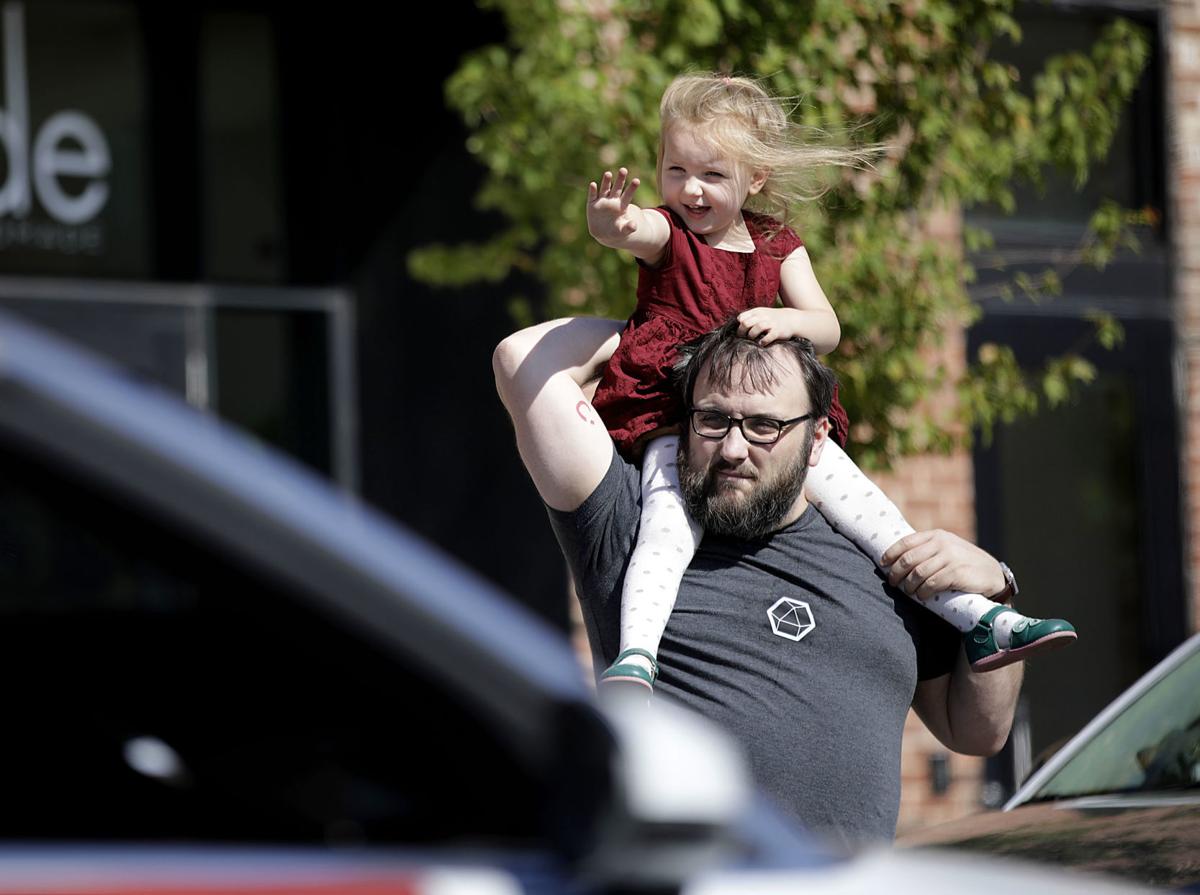 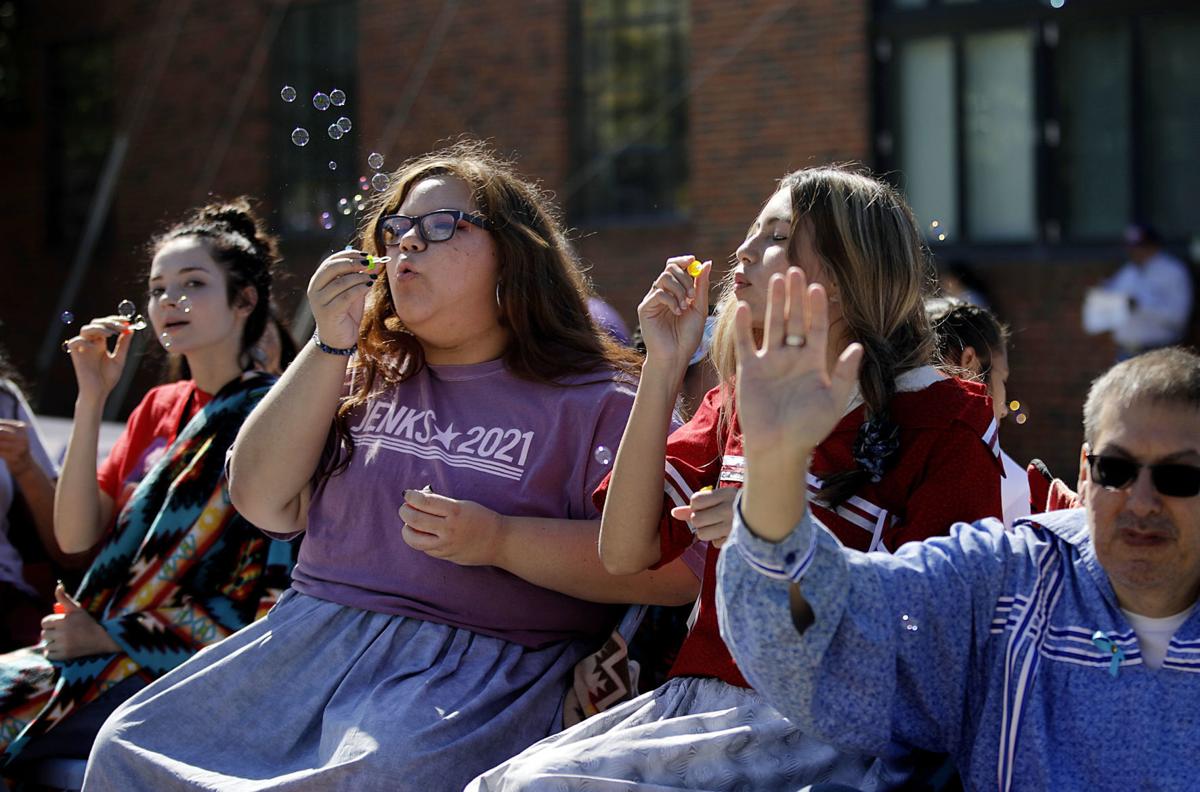 'Never, ever going to forget': 180 years since the end of the Cherokee Trail of Tears

Native American Day is more than an opportunity to honor the heritage and resilience of the country’s indigenous peoples.

The Tulsa holiday provides tribes a platform from which to highlight contemporary achievements, as well as demonstrate strength and leadership. The third-annual celebration took place Monday at Guthrie Green with daylong festivities bookending a noon parade.

The importance of telling the Native American story — past and present — was underscored by Crystal Echo Hawk. She is executive director of IllumiNative, which she said helped conduct the largest nationwide public opinion research on Native Americans.

Echo Hawk said the $3.3 million opinion poll found that 80% of Americans know “little to nothing” about native people; 72% “rarely, if ever” encounter information about natives; and 66% of Americans don’t believe that natives face discrimination.

“I know that for many native people, we often feel like we are invisible, that we are not seen, that we don’t have a seat at the table,” Echo Hawk said. “And I know oftentimes our children feel that way in school, as well, that they don’t feel seen or they just feel like they’re often reduced to a stereotype or a caricature.”

“It’s going to make a better society for us all,” she said. “This isn’t just a sense of being politically correct; this is about our ability to see one another’s humanity.”

Within the region in recent years, he said, tribes are leading the way in aspects that build great societies: systems of justice, environmental stewardship, and investments in the future through education, housing and health care.

Hoskin said he took particular pride in his tribe’s installation of a minimum wage of $11 per hour, compared to the U.S. rate at $7.25.

“You can see governments that are the most progressive and dynamic governments in the world operating within the state of Oklahoma, and those are the Indian nations that are here,” Hoskin said to applause from the crowd.

Hoskin gave a nod toward Tulsa Mayor G.T. Bynum during his remarks, saying he thinks Bynum will end up being “one of the best friends the Indian people of this state have ever had.”

Three years ago, Bynum and the Tulsa City Council originally declared Native American Day to be on Columbus Day.

Bynum highlighted his push to make Tulsa a resilient city and said there is much inspiration to be drawn from the stories of tribal nations. He applauded the contributions of the three major tribes whose borders touch in Tulsa: the Muscogee (Creek) Nation, the Osage Nation and the Cherokee Nation.

“As they grow, so Tulsa grows,” the mayor said. “They make sure that Tulsa benefits from the growth that they experience because we are one in the same.”

Damiana Haynes, a 16-year-old member of the Jenks Native American Club and a citizen of the Muscogee (Creek) Nation, said it means a lot that Tulsa celebrates Native American Day to be inclusive of indigenous people rather than ignore or forget.

“It’s an important day because it’s not like natives are honored anymore or very remembered,” Haynes said. “It’s like we just exist. But we’re here still; we were here first, and people tried to take it away from us.”

During the morning events, more than a dozen tribal princesses took the stage to introduce themselves in their native languages and English.

“We’re strong, and it’s really important for us to be recognized as a community,” Phetsacksith, 19, said of native history after that time period.

“It’s something that we need to be teaching in schools, and I think this is a good start.”