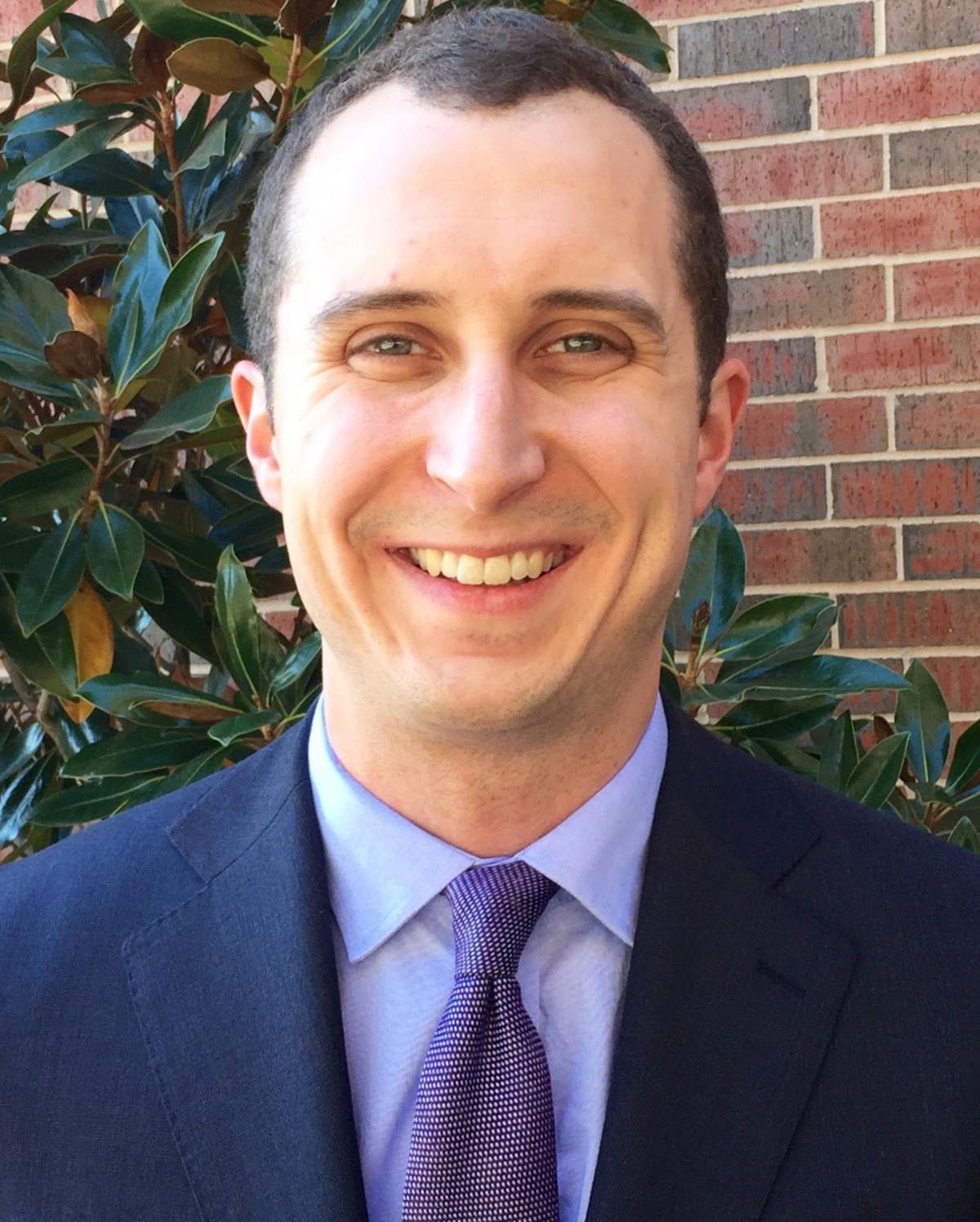 OKLAHOMA CITY — A recently formed organization will be airing advertisements starting on Friday saying Oklahoma is not getting a “fair shake” from tribal casinos.

“Oklahoma families are not getting a fair shake when it comes to our state’s booming casino industry, third largest in the country,” the 30-second ad states.

“It is time for the casinos to play fair,” the ad goes on to state.

The ads are being sponsored by a recently formed group called Oklahomans for Fairness.

Jonathan Small is president, while Dave Bond is a board member. Small, Bond and former U.S. Sen. Tom Coburn are all incorporators of the group, Bond said.

Small and Bond say the organization is not related to the Oklahoma Council of Public Affairs, where Small serves as president and Bond serves as vice president of advocacy.

“No one associated with OCPA board members are on the board of Oklahomans for Fairness,” Small said.

Gov. Kevin Stitt and the state’s gaming tribes are embroiled in a legal dispute over tribal gaming compacts.

Stitt believes the compacts expired Jan. 1 and that Class III gaming in Oklahoma is now illegal.

The governor is seeking more money from the tribes, which pay the state fees ranging from 4% to 10% for the exclusive rights to operate Class III games including slot machines, roulette and craps.

The tribes believe the 15-year-old compacts automatically renewed and they continue to operate Class III gaming.

Three tribes sued the state seeking a declaration that the compacts automatically renewed. Stitt is asking the court to find that the continued operation of Class III gaming at tribal casinos without a compact is illegal.

A judge issued an order Thursday granting two other tribes — the Muscogee (Creek) Nation and Citizen Potawatomi Nation — the right to join the lawsuit.

Small said the goal of Oklahomans for Fairness is to educate residents on policies that don’t treat Oklahomans in a fair manner and where there are special deals for certain groups.

Bond said the organization is not saying too much about where the ads will air because the group is focused on getting “the other side of the conversation started.”

For months, television and other ads have touted the economic impact tribes have had on the state with contributions in areas such as education and infrastructure.

Small was asked about Stitt’s role in the organization and ads.

“The governor doesn’t coordinate or control what Oklahomans for Fairness does in any way,” Small said. “I can tell you for sure we have never received any money from the governor.”

Baylee Lakey, a spokeswoman for Stitt, said: “We have no knowledge of these ads.”

Small was asked about how much money the group had raised.

He said he didn’t know.

Matthew Morgan is chairman of the Oklahoma Indian Gaming Association.

“I find it ironic we have two individuals in leadership positions at OCPA that have created a separate vehicle in order to try to become involved in a conversation between two separate, sovereign governments,” Morgan said.

The purpose of the Indian Gaming Regulatory Act was to provide a statutory basis for tribes to operate gaming to promote tribal economic development, Morgan said. Another requirement is that the tribes remain the primary beneficiaries of gaming, he said.

“I see these two guys want to talk about rates,” Morgan said. “We have not started the conversation on rates because we are still in renewal. That is the place where we are in our conversations.”

Senate President Pro Tem Greg Treat, R-Oklahoma City, said that the Senate is committed to making sure education is not harmed in any way as a result of the dispute over tribal gaming.

The bulk of the fees paid to the state go to fund education.

The governor has asked the Legislature to use other funds, such as money from the Revenue Stabilization Fund, to be leveraged, if needed, to compensate for any pause in gaming fee revenue.

Stitt has a proposal to put the exclusivity fees in escrow if tribes continue to remit the fees, Treat said.

“I want to make sure we keep our public schools whole, so we will work with him to see how we do that,” Treat said.

Tribes have said they plan to continue to remit the fees to the state.

Gallery: Tribal gaming 101: What you need to know about Oklahoma tribal gaming

What is the dispute?

What is a compact?

How much does the state receive from tribal gaming compacts?

What types of games are covered by the compact?

Can the compacts be expanded for other types of gaming?

How did the gaming compacts get started?

How many tribes are involved in the gaming compacts?

How do tribes use the money generated from gaming?

What impact do all tribal operations have on the state?