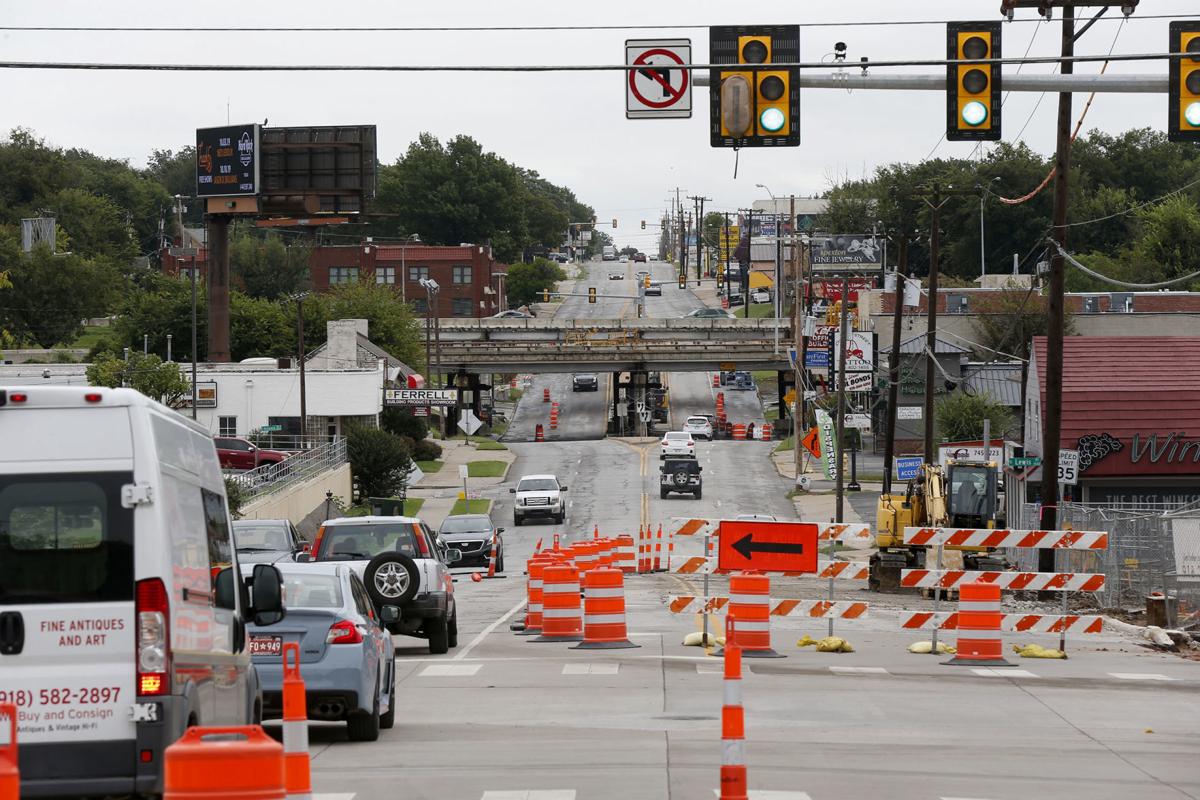 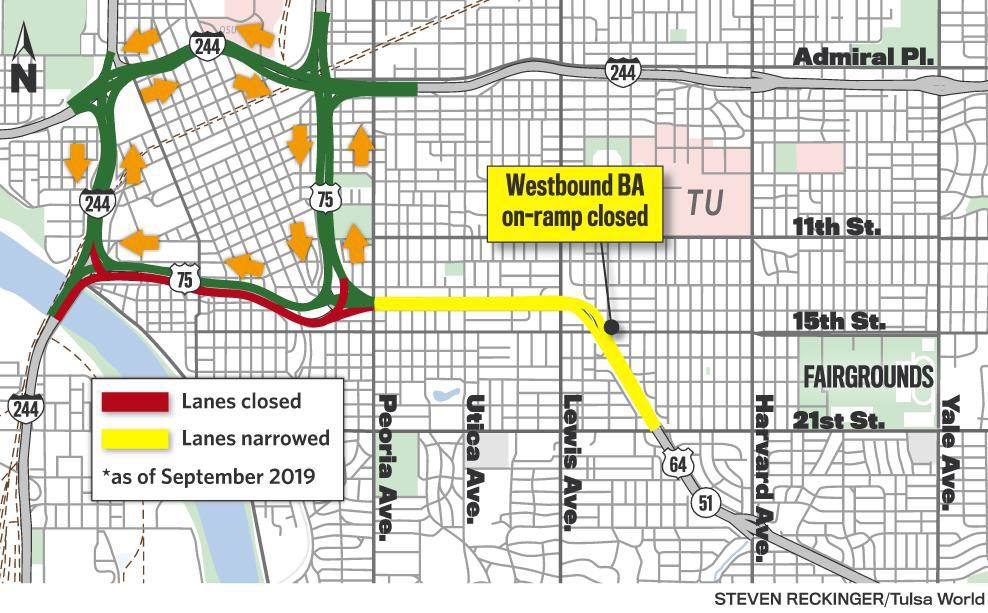 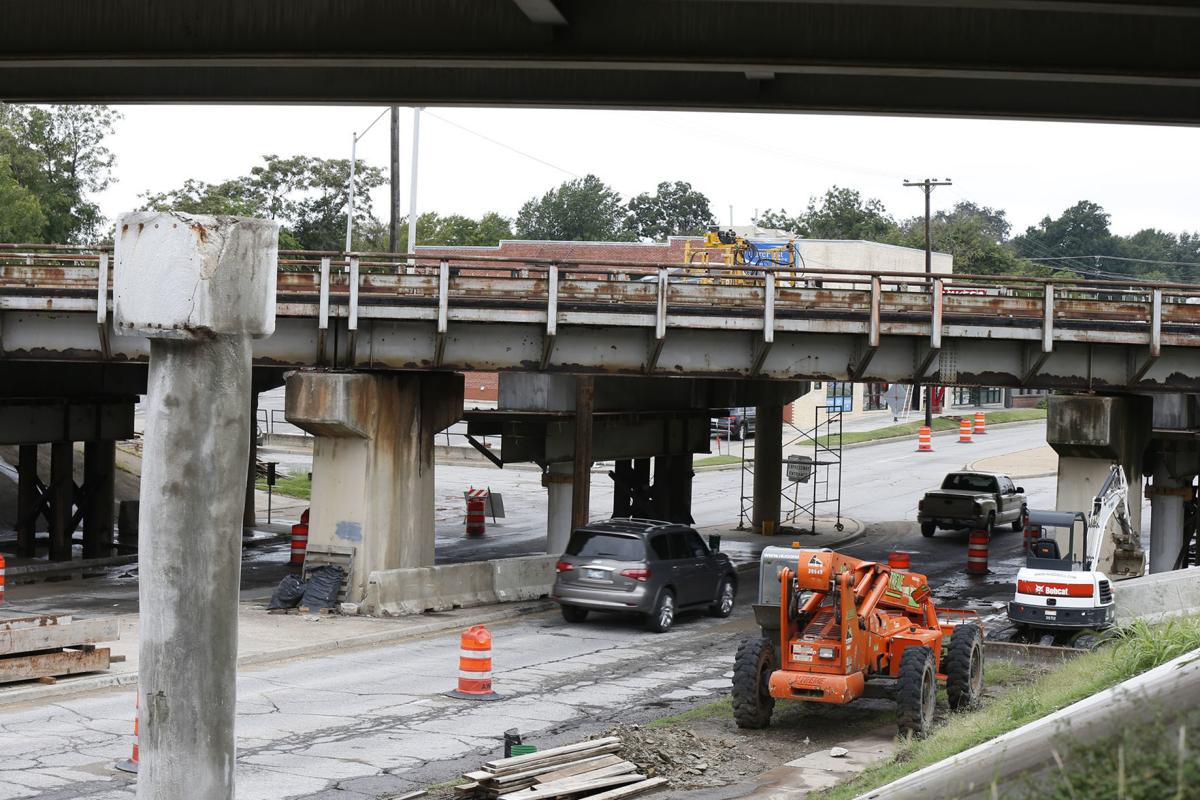 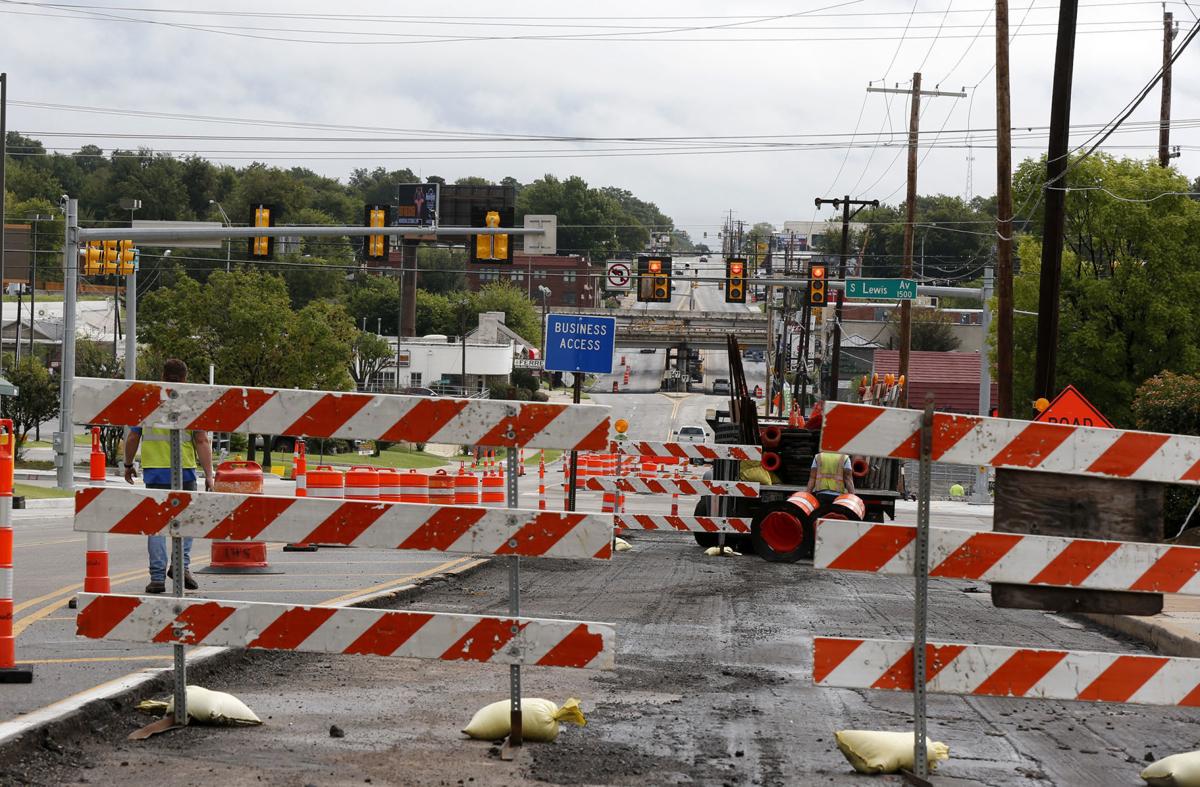 From cables and booms to nuts and bolts, inspectors make sure Tulsa State Fair rides are safe before Thursday's opening

“For anybody trying to go through there, it’s going to be a nightmare,” said Kenna Mitchell of the Oklahoma Department of Transportation.

Bridge work on the expressway, also marked as Oklahoma 51/U.S. 64, that began in July is affecting traffic between 21st Street and the downtown area.

Lanes have been narrowed on the highway, and 15th Street is down to one lane in the area while crews work to rehabilitate Broken Arrow Expressway bridges.

If motorists going to the fair use the expressway and exit at 15th Street, “there are going to be a lot of delays,” Mitchell said.

Also, the westbound expressway on-ramp is closed at 15th Street.

Mitchell recommended that those using the Broken Arrow Expressway to travel to and from the fair use the 21st Street exit.

The fair is at Expo Square between 15th and 21st streets, and Yale and Harvard avenues.

Two bridges at Lewis Avenue, two at 15th Street and also a westbound bridge over the Union Pacific rail line are being repaired. All were built in 1968 and have required increased maintenance in recent years due to emergency repairs or other issues, ODOT said.

The $14 million project will include new bridge decks and substructure repairs to each.

The project is expected to be complete in late 2020, weather permitting, Mitchell said.

Crews are replacing the concrete on the eastbound lanes on the south leg of the IDL and rehabilitating bridges on the south and east legs of the loop.

That work is part of a $25 million project that is expected to be completed by early next year if the weather cooperates.

Fairgoers coming from U.S. 75 can use the west and north sides of the loop to Interstate 244, or go west on Interstate 44 and then east on the Broken Arrow Expressway.

The fair runs through Oct. 6.

For more information about the affected areas, go to bit.ly/ODOTBA.

Tulsa State Fair begins: Here's a look at some wild food options, as well as old favorites you can try

The fair runs  through Oct. 6.