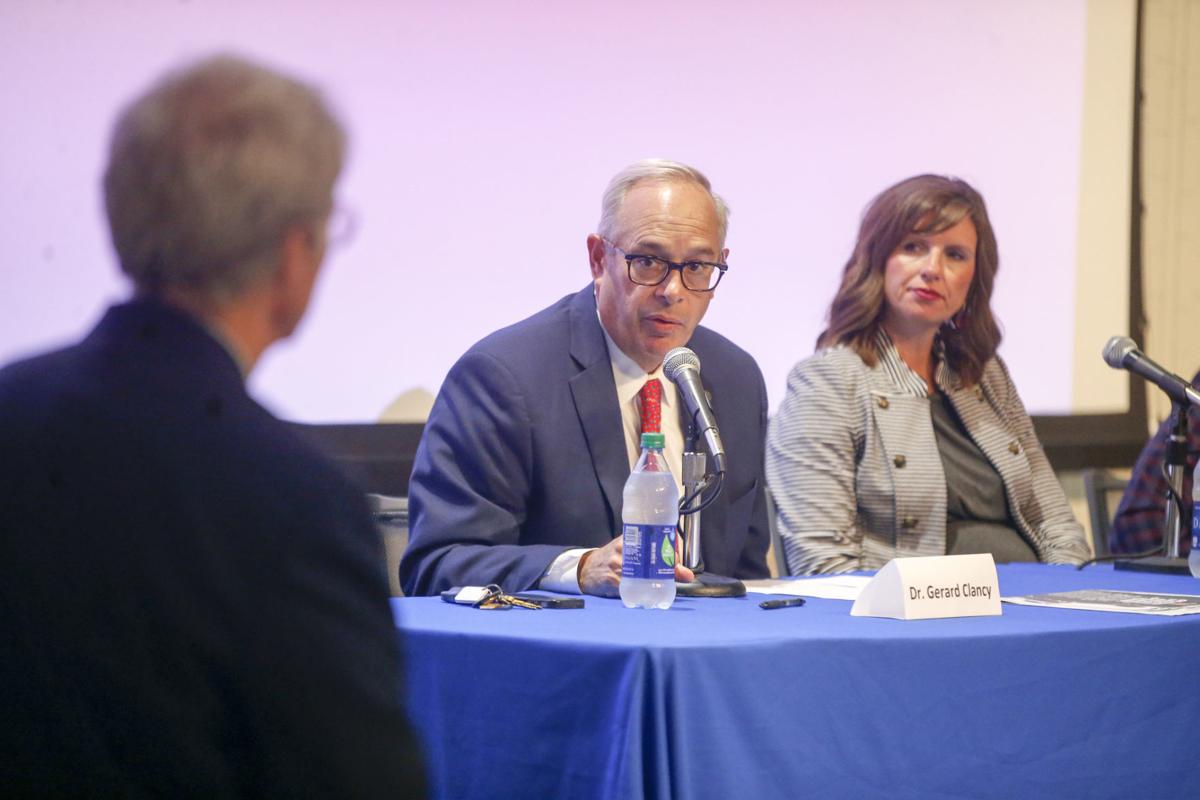 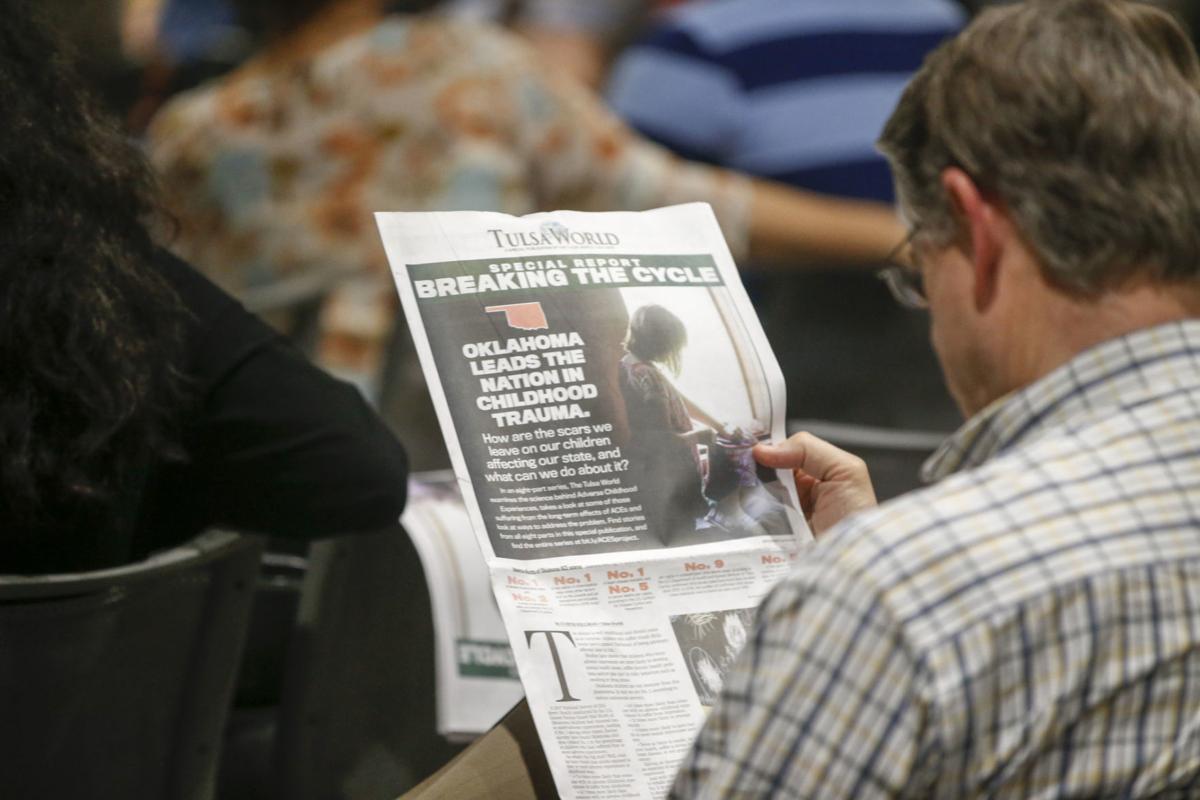 An attendee reads the Tulsa World’s special report on Adverse Childhood Experiences during a forum following up on the subject at the University of Tulsa on July 18. IAN MAULE/Tulsa World 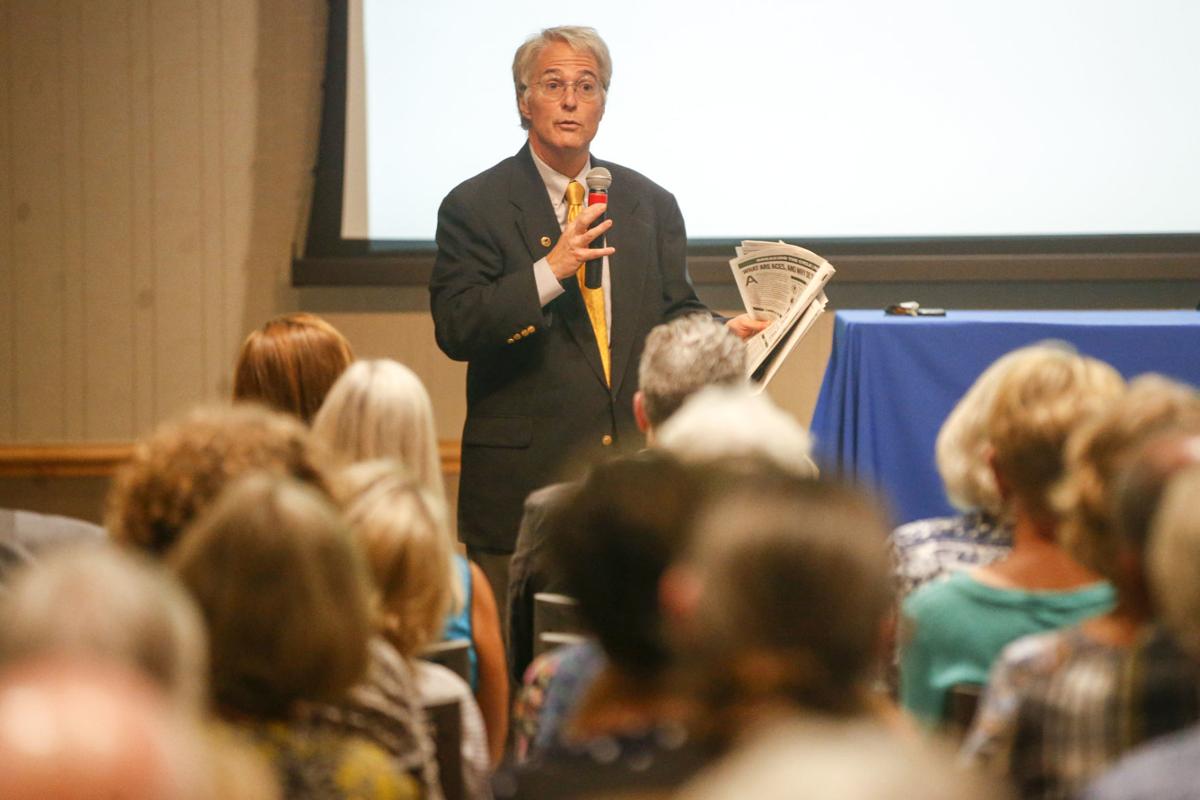 An attendee reads the Tulsa World’s special report on Adverse Childhood Experiences during a forum following up on the subject at the University of Tulsa on July 18. IAN MAULE/Tulsa World

It wasn’t news for people who deal with the after effects of childhood trauma all the time — teachers, social workers, foster parents and others in the audience Thursday night. But the key now is to spread awareness to the wider public, speakers said.

Even if they weren’t familiar with the terminology, people who work closely with Oklahoma children have known for a long time that “adverse childhood experiences,” or ACEs, can have profound and far-reaching impacts on adult lives. And they probably aren’t surprised to hear that no other state has more children with an ACE score of 4 or higher on a scale of 10, meaning Oklahoma children suffer more than their share of childhood traumas.

The question for Thursday’s panel was: What can be done about it?

Following the Tulsa World’s eight-day series investigating Oklahoma’s high rate of adverse childhood experiences, the World hosted a community forum at the University of Tulsa looking for ways to break the state’s cycle of poverty, addiction and incarceration.

TU President Gerard Clancy, a psychiatrist who served as an adviser to the World’s team of reporters who wrote the series, called for Medicaid expansion to provide more mental-health treatment and for criminal justice reform to lower the state’s incarceration rate, which is the highest in the country.

“Most importantly,” he told the crowd, “it starts with funding, and funding the schools adequately.”

An ACE test simply asks if a person has experienced any of 10 specific childhood traumas, such as abuse and neglect or seeing a parent struggle with addiction or mental illness. A score as low as 2 or 3 can significantly increase a person’s odds of facing a wide range of problems as an adult, from obesity and cancer to drug use and incarceration.

Oklahoma children have some of the highest ACE scores in the country, according to various studies referenced in the World’s recent reporting.

And teachers often end up being the ones trying to help them cope with problems that spill over from their home lives, said Kristin Atchley, an educator and expert on childhood trauma.

“You say, ‘I signed up to teach math, not to deal with people,’ ” Atchley said. “Well, actually, you did sign up for this because you knew you were going to be teaching math to people.”

More than 300 people, including many educators, social workers and public officials, attended the forum.

State Sen. John Haste, a Republican from Broken Arrow, visited area schools while campaigning last year. And most people wouldn’t be surprised by what teachers needed most, Haste said, speaking briefly from his seat in the audience.

Some Oklahomans, however, might be surprised to hear what teachers describe as their second-biggest need, Haste said.

“No. 1 was funding,” he said. “But after that the next thing was mental health. ‘It’s the thing we run into every day,’ they told me.”

The World’s eight-part series, which Editorial Pages Editor Wayne Greene described as “unprecedented” in its scope and depth, ran July 7-14 and can be read online at bit.ly/ACESproject.

Special Report: Oklahoma leads the nation in childhood trauma. How does this affect our state and what can we do?