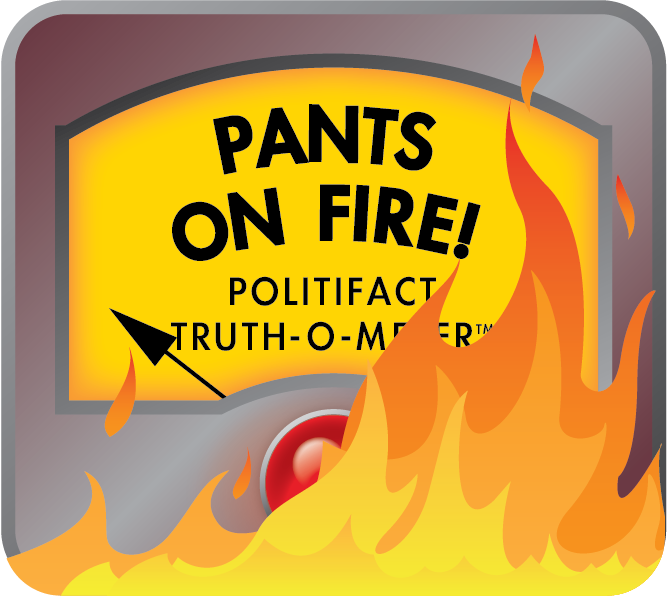 "A Tulsa high school burned and is not having class."

A user-generated post on prank site React365.com says a Tulsa high school was closed after being set on fire, but the story is fake.

The bogus Internet post, which said an arsonist had torched East Central High School, is on a website that allows users to generate fake news stories.

"Tulsa School closes after brutal fire," reads the headline on a React365.com post we first saw on Monday. Facebook users reported the post as being potentially fabricated as part of the social media site's efforts to curb fake news.

The post is only five grammatically improper sentences long and features a photo that turned up first in a Google image search for Tulsa's East Central High School:

"Tulsa school East Central High School closes down after fire set on purpose. Tulsa firefighters say that someone broke in the school threw the east wing door. The say the fire was set from inside the building on the first floor. The school will remain closed until Further notice.The Students will be attending Nathan Hale High School."

But there was no fire, and East Central High School is not closed, nor will Nathan Hale High School be getting an influx of displaced students. The post is fake, as are all the stories featured on React365.com.

The website allows people to create "prank" stories, in which users write a few sentences and post a photo in an effort to trick people.

The stories have the same effect as any fake news article — they trick some readers into thinking they are real. Out of context, anyone can be fooled, even with the minimal warning posted at the bottom of the page that reads, "This website is an entertainment website, news are created by users. These are humourous news, fantasy, fictional, that should not be seriously taken or as a source of information."

React365.com is one of a number of URLs owned by a man named Nicolas Gouriou, who runs a company in Binic, France, called Mediavibes.

When we tried to contact Mediavibes via email, we received a reply that it does not comment to the press.

Readers should be wary of any story from React365.com or similar sites. The posts appear to always carry the current date and feature a share counter that reflects the current date. When we saw the story on Oct. 23, the counter said the story was from that day and had been shared more than 22,000 times, but there’s no way to tell if that’s accurate.

The Tulsa School of Arts and Sciences charter high school was ravaged by an accidental fire shortly after opening in 2012, forcing students into the former Sequoyah Elementary School building. The fire had started in the ceiling where a ventilation pipe was being installed above a chemistry laboratory.

The reported East Central blaze, however, was entirely fictional. The only flames here are from our rating: Pants On Fire!

PolitiFact Oklahoma is a partnership between the Tulsa World and PolitiFact, a 10-year-old, Pulitzer Prize-winning organization that fact-checks statements of political leaders, public officials and pundits. To send comments and suggestions for fact-checks to PolitiFact, email truthometer@politifact.com.