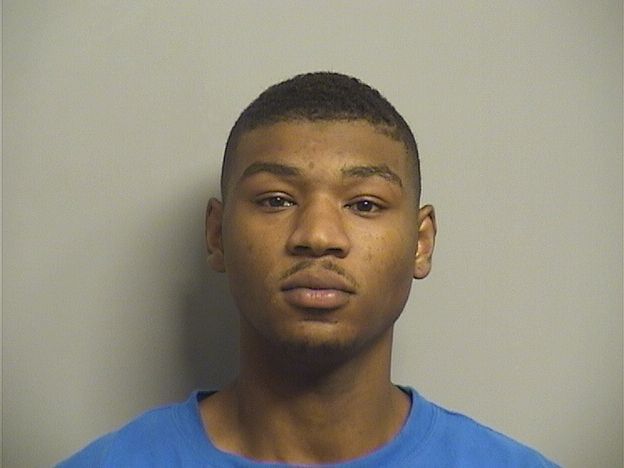 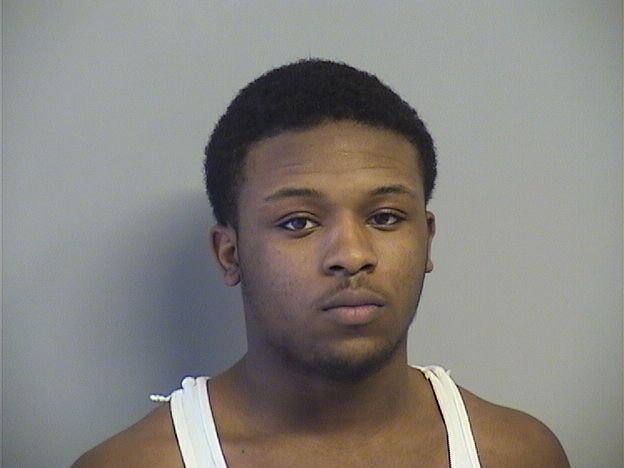 Three people charged in a gang-related drive-by shooting that resulted in the death of an East Central High School football player have been sentenced to prison for their roles, with two teens entering guilty pleas to murder charges.

Zaire Dequan Ross, 19, pleaded guilty Monday to one count of second-degree murder, as well as committing a gang-related offense, possession of a firearm after being an adjudicated juvenile and two counts of using a vehicle during the discharge of a weapon.

Ross, Deonta Ramon Mullins and Chrishun Marquiss Smith were all charged with first-degree felony murder in the Aug. 23, 2016, death of 17-year-old East Central senior Marquis Mullins, but court records indicate each defendant accepted a deal that allowed them to enter pleas to amended charges.

Smith, 19, pleaded guilty Oct. 6 to four of the same charges as Ross, including second-degree murder. He was not accused of possession of a firearm after having a juvenile adjudication.

District Judge Sharon Holmes imposed a 25-year prison sentence for Smith on Oct. 6. On Monday, she sentenced Ross to 20 years and Deonta Mullins to 10 years, according to court minutes.

The three defendants were accused of causing Marquis Mullins’ death while retaliating over an altercation at the home of Ross’ mother in which shots were fired.

Then-Tulsa Police homicide detective Matt Frazier, testifying at a hearing last December, said Smith told him that Ross, a member of the Hoover Crips street gang, had a “beef” with the Bloods gang and wanted to “get back” at who he thought was responsible for the altercation.

Smith, Deonta Mullins and Ross picked up Marquis Mullins from school and were driving through a neighborhood in the 1600 block of South 125th East Avenue when they saw two people Ross believed were involved, which prompted the then-teens to open fire from their vehicle, according to Frazier’s testimony based on Smith’s interview.

A third person apparently associated with the two people targeted by the group fired back at the vehicle as it fled, striking Marquis Mullins in the back.

Roderick Harbin, the man whom police believed fired the fatal shot, also testified during the December hearing and has not been charged in Marquis Mullins’ death.

Assistant District Attorney Isaac Shields said at the time that Harbin had the right to defend himself and called the altercation a “gang drive-by shooting of other gang members.”

Deonta Mullins, Ross and Smith were prosecuted for felony murder because authorities alleged Marquis Mullins died while they were committing a felony of firing shots from inside a vehicle.