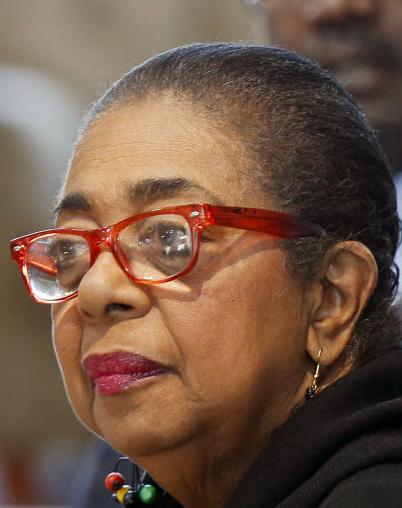 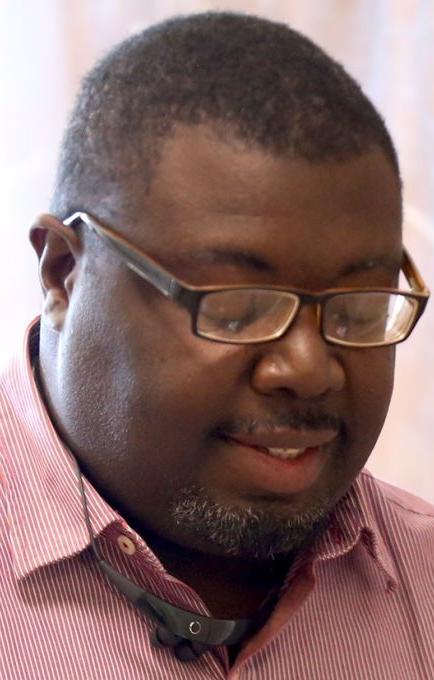 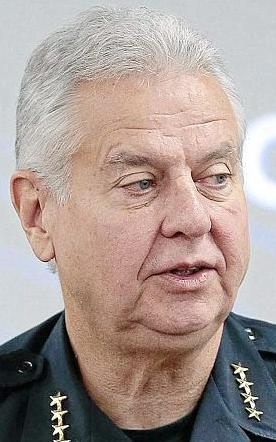 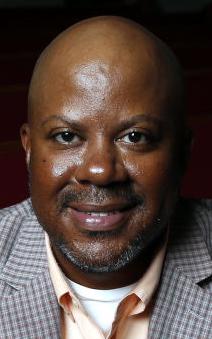 Photo gallery: What happened in the Tulsa race riots

That sums up the opinion of four local leaders who were asked how Tulsa is doing in race relations 95 years after the Tulsa Race Riot.

“We’re improving,” said Marq Lewis, head of We the People Oklahoma, which exposed corruption in the Tulsa County Sheriff’s Office and brought down ex-Sheriff Stanley Glanz. “Have we got to the point where we see reconciliation constantly? No.

“We have a good opportunity now to set the mark, and to say we’re going to do better. We’re going to turn the tide.

“We have areas of positive growth, such as the John Hope Franklin Reconciliation Park and the (Greenwood Cultural Center) historic areas.

“We’d like to see this become a historic area for the state, and for people ... to understand the history. I believe that all history is good; the good history or the bad history. It’s still history, and our children can learn from it.

“I’d like to see more understanding of reconciliation, and possibly even the city doing something for the survivors’ families, a plaque, a memorial, to honor what happened. We cannot erase the past, but we can learn from our mistakes.”

He said Tulsa is a city divided by races that do not co-mingle.

Lewis said he comes from a diverse background, and since he has moved to Tulsa, he is reminded regularly that he is African-American, something he did not experience in other cities where he has lived.

“Here, race is such a huge weight on the city, and it should not be,” he said.

“Good in that the atmosphere I lived under in segregation is not there,” she said. “But in terms of economic development, I’d have to say almost an ‘F.’ North Tulsa is almost a dead man’s zone.

“We (the Tulsa black community) are mere recipients of the decision-making process. Some of that might be our fault because we don’t vote and don’t see the need to vote,” she said.

Eason-McIntyre said she was raised in a good home in a segregated north Tulsa where she rarely met whites and was unaware of racial tensions.

Confronted by stark racism at the University of Oklahoma in the 1960s, she became an angry young black woman and a member of the Black Panthers.

Eventually she decided to “work within the system” to make changes, serving in a variety of public positions.

“I’m not angry now. I refuse to give up hope. I know things can change and will change,” she said.

“People in Tulsa are really good people. Overall, this is a very good community, and when crises occur, they’re there.”

But although people are good one on one, she said, there’s a silent majority who often do not speak out about racial injustice when they should.

She said ongoing communication between the races must improve.

“Whites cannot say, ‘This happened 200 years ago, why should we be concerned?’

“We’re not where we need to be in terms of race relations, where you see me as a person, and not as a black person.”

She said she regularly encounters subtle forms of racism in the community: clerks following her when she shops, afraid she will steal something, people yelling racial epithets from cars.

“At 71, I’ve seen a lot of changes that I never thought would occur, like the election of a black president.”

And she said she is encouraged by the younger generation, who did not grow up in segregation.

“Their starting point for race relations is much higher,” she said.

Tulsa Police Chief Chuck Jordan said, ”I think in general, we’re doing pretty good. That’s not saying we don’t have issues still. It’s something we have to attack every day.”

“It’s absolutely important to establish relationships. When you get to know somebody, it’s not nearly as easy to make assumptions about their faults, or what you might think they think. I’ve tried to do that as chief.”

Jordan said it is difficult now to engage in as much community policing as he would like because he doesn’t have the officers.

How did Tulsa avoid racial unrest after the Good Friday shootings, in which two white men wantonly shot down several blacks in north Tulsa in 2012, killing three and injuring two?

“I think the Good Friday shootings helped our department,” Jordan said. “We went after (the shooters) very vigorously. We caught them very quickly. That was very important to our African-American community. There was a lot of fear out there.

“I give a lot of credit to our community leaders — Councilor (Jack) Henderson and our religious leaders did a lot to keep people’s perspective.”

He said race riots broke out in Ferguson, Missouri, in part because Ferguson had few black people in city leadership or the police department, and the force raised a lot of revenue through ticketing, especially in the black community.

Jordan said one black woman told him the legacy of the Tulsa Race Riot makes it difficult for Tulsa police to recruit black officers, because law enforcement did not protect the black community.

It was for that reason, Jordan said, that in 2013 he issued an apology to the black community on behalf of the Tulsa Police Department.

The Rev. Anthony Scott has lived nearly all of his 44 years in Tulsa and now pastors the oldest black church in Tulsa, First Baptist Church of North Tulsa, a church he said was not burned during the Race Riot because it was such a nice building that rioters assumed it was a white church.

He said he thinks Tulsa was spared a lot of the recent racial violence because the percentage of blacks here is smaller than places like Ferguson.

The biggest problem in the black community is economic, he said.

He thinks the north Tulsa economy never fully recovered from the Race Riot.

“There was some rebounding, but in 2016, it is the worst that it has been,” Scott said.

People who cross from north Tulsa into south Tulsa seem to be entering a different city, he said.

North Tulsa is hurt by apathy in the black community and neglect in the white community, he said.

Scott said he thought younger blacks’ attitude toward the police was not affected as much by the Race Riot as by what they see in the news around the nation.

He said he has seen little change over his lifetime in the attitude of Tulsans toward black people.

When he is well-dressed, Scott said, he is treated well.

“When I’m in shorts and tennis shoes, you sense a little trepidation. ... It’s something you feel,” he said.