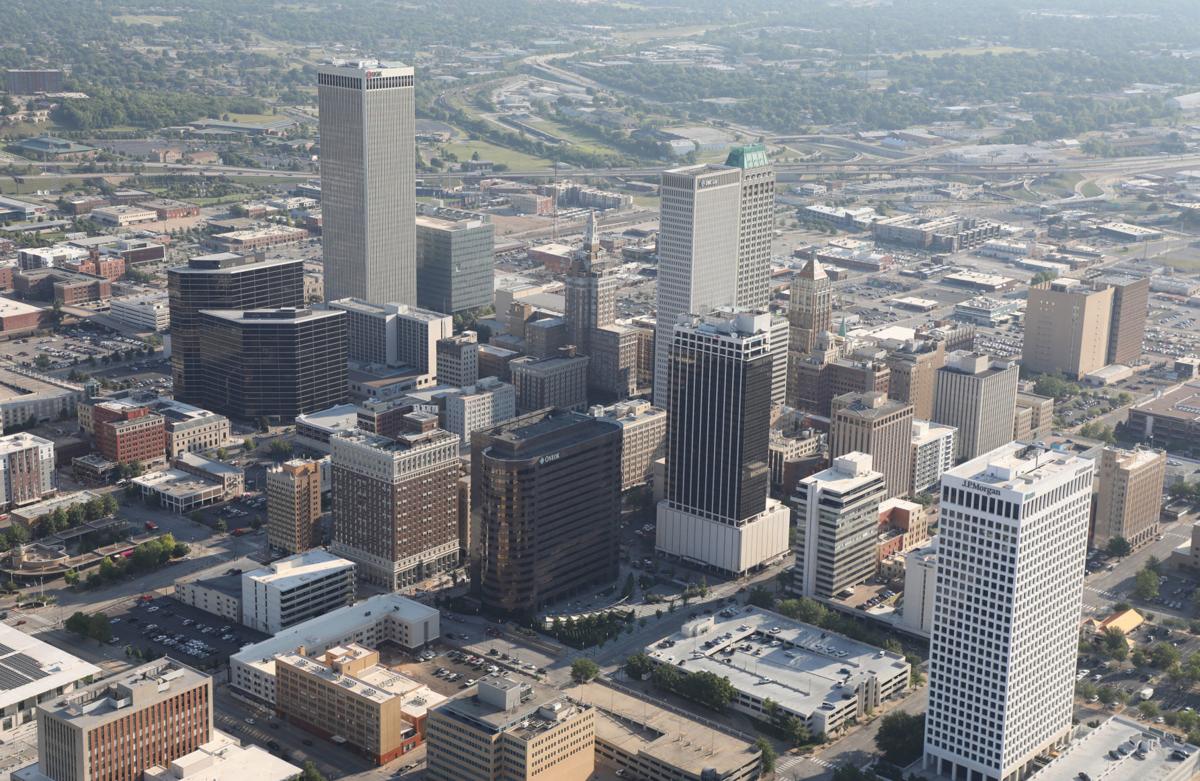 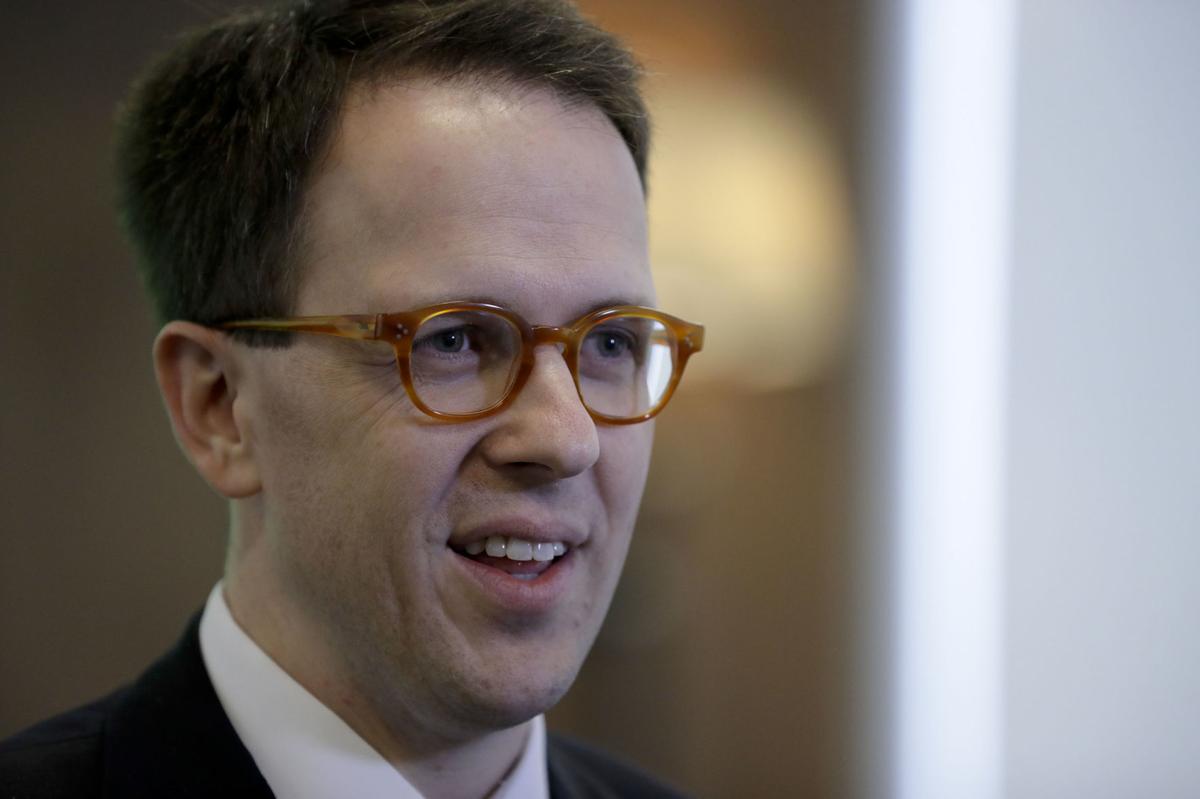 Mayor G.T. Bynum has said that until he took office, he never quite appreciated the 24-hour, 7-day-a-week nature of the job.

That was an embellishment, of course. The man sleeps — but not Tuesday.

To mark the city’s inaugural 918 Day, Bynum will attempt to stay up the entire day as he visits more than 30 locations across the city.

“I am not trying to do a bunch of activities myself,” Bynum said. “I am trying to highlight the people who are doing them.”

Several hours on patrol with @TulsaPolice Mingo Valley Division Officers. Between 1:00 and 4:00 AM, you encounter folks in difficult circumstances. I’m always impressed by the professionalism and compassion our officers show while keeping our city safe. #918DayTulsa pic.twitter.com/Y5j152L7Bb

The 918 Day celebration is part of the city’s Resilient Tulsa Strategy, a program designed to address the inequities identified in the Tulsa Equality Indicators report. The report identified 54 areas of inequality the city needs to address and gave the city an overall equality score 38.93 out of 100.

Although the Resilient Tulsa Strategy does not correlate directly with each of the areas identified in the Equality Indicators report, they are meant to complement one another. Part of the strategy, city officials say, is to build a sense of community and an appreciation for Tulsa’s diversity.

The city did not release the mayor’s schedule, but he told the Tulsa World that there are a few places he will be visiting for the first time. Those include Burroughs Elementary and Legacy Park.

“The idea here is to take all the different places and people I might see over the course of a month and focus it all in one day for the purpose of highlighting that diversity in Tulsa,” Bynum said.

The event brought together more than 60 four-person teams to identify and explore Tulsa’s well-known and not-so-well-known treasures. As part of his 24-hour schedule Tuesday, Bynum will announce the Scavenger Hunt winners on Facebook between 8:30-8:45 a.m.

A medical emergency run with Tulsa Fire Department Station 27. A man was having chest pains and our firefighters were on the scene promptly. Thanks to quick response times like that, Tulsa has one of the highest cardiac incident survival rates in the nation! #918DayTulsa pic.twitter.com/w3vbx1IBC3

Tulsa’s schools and businesses will also be part of the 918 Day celebration. The city is partnering with Tulsa Public Schools high schools to offer a poster competition. Participants will be asked to create a poster answering the question: What does your Tulsa look like?

Bynum will visit the winning school on Tuesday.

Several local businesses are offering discounts on 918 Day. A complete list is on the Resilient Tulsa Facebook page.

Family visiting? Here are 100 things to experience in Tulsa

Originally from Tulsa World Magazine, this is our definitive guide to the food, experiences and places that make Tulsa the unique and vibrant …