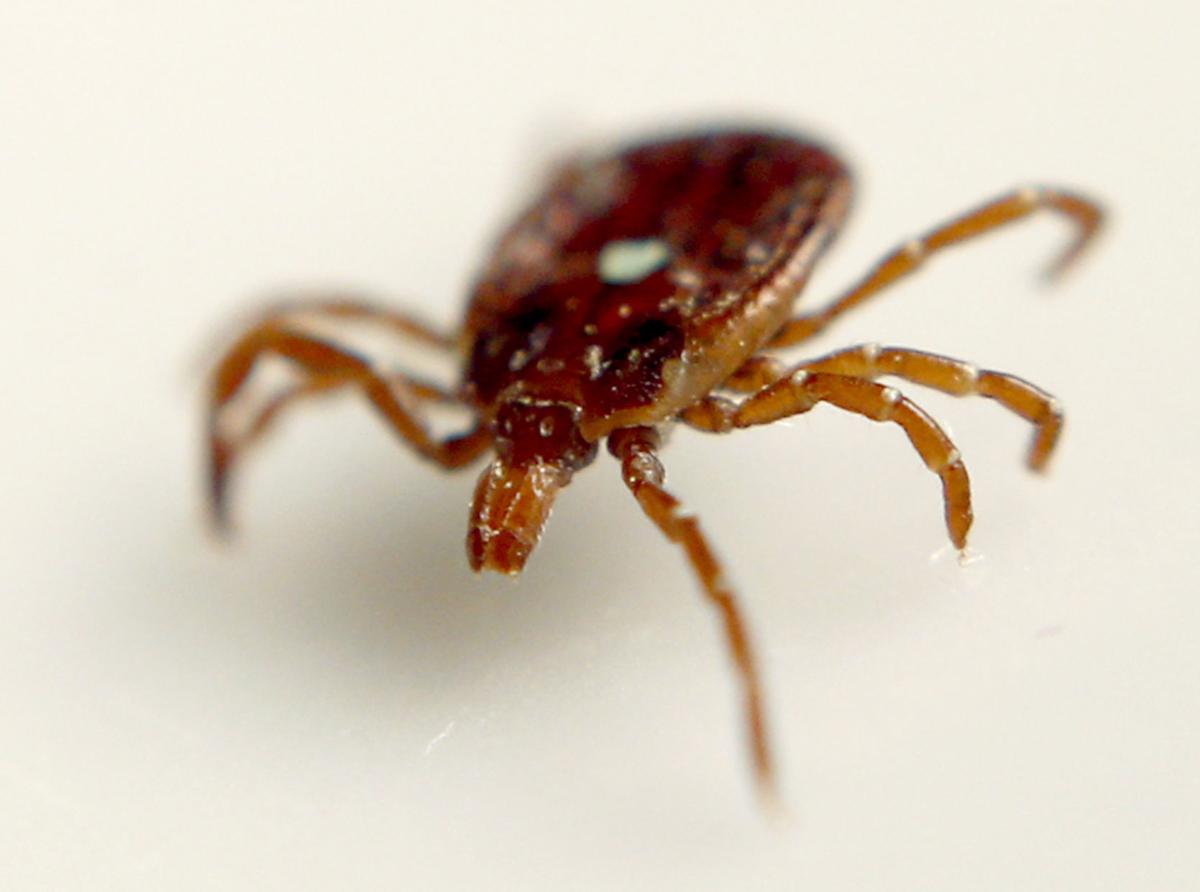 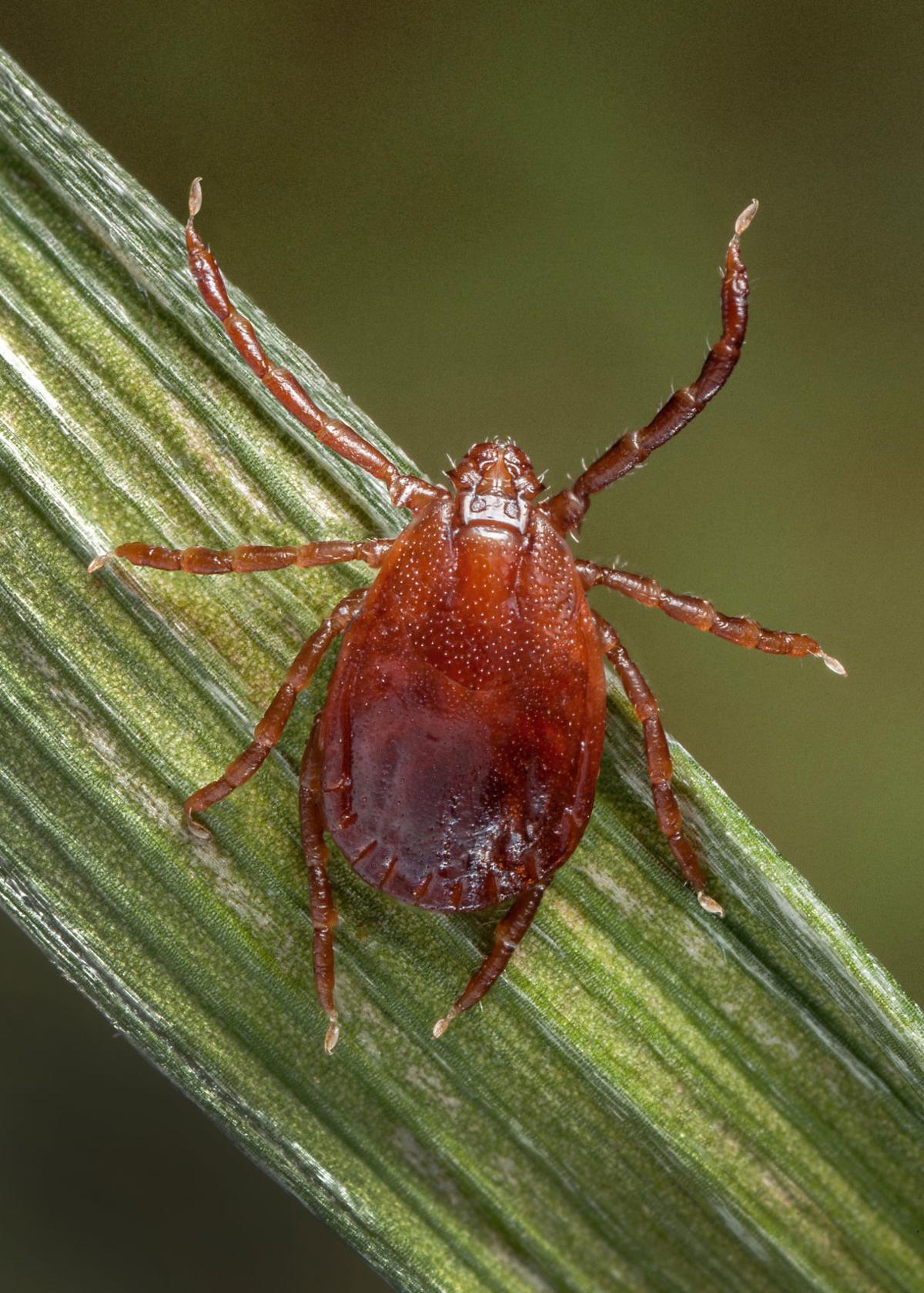 While spring break might offer an escape from coronavirus worries and a chance to get into the great outdoors, the escape comes with some cautions about ticks, which may transmit alpha-gal allergy, ehrlichiosis and Rocky Mountain spotted fever, and mosquitoes, which can transmit West Nile virus and other diseases.

The message for spring breakers is to get outdoors and enjoy the warmer weather but to wear insect repellent and light-colored clothing, just as you would in the summer.

Area residents already are complaining to the Tulsa Health Department about mosquitoes, and anglers and mushroom hunters are reporting that ticks are active — and hungry.

Days with high temperatures in the upper 60s and 70s bring out all sorts of insects that respond to the chance to fly or crawl and feed. Not every small black insect that flies and annoys is a mosquito — hatches of harmless midges are plentiful near water sources now — but many mosquitoes overwinter, according to environmental specialist Scott Meador with the Tulsa Health Department.

“If I had to guess, these would probably mostly be those that overwintered as adults or came out as floodwater mosquitoes. They are voracious biters looking to get from one moment to the next,” he said.

The mosquito vector species with the highest instance of West Nile is one that reproduces in warm water, so it’s not much of a risk at this time of year. Some adults may have over-wintered, however. The Health Department probably won’t ramp up surveillance or test for West Nile until the end of April, as it does most years.

“We could go a little earlier if temperatures really warm up, we get a lot of complaints and see larvae around in pools of water,” Meador said.

Ticks are a year-round issue as long as the weather remains moist, said Justin Talley, an Oklahoma State University professor of entomology.

“They’re out,” he said. “It didn’t get too cold this winter, and it was wet. It’s dry and cold that will slow ticks down.”

Good tick years are a trend until hot and dry or cold and dry weather persists, he said. A moist climate means plenty of vegetation, and that not only helps wildlife populations but also the parasites that feed off wildlife and reproduce in that protected, heavy, moist vegetation.

“I think we could have a pretty good tick year for a while,” Talley said.

Worries about alpha-gal (galactose) allergic reaction, ehrlichiosis and Rocky Mountain spotted fever always should be on the minds of those who spend time outdoors. People should follow all practical protocols to avoid tick bites, he said.

The biggest concern among entomologists again this year is a tick they have been monitoring since 2018. The Asian longhorned tick first appeared in New Jersey in 2017 but has since been recorded in Tennessee, North Carolina and northwestern Arkansas.

“It is, again, one of those things that is probably not a matter of if but when it turns up in Oklahoma,” he said.

The Asian longhorned tick is not known as a threat to humans, but in Tennessee and North Carolina it has been connected with sick cattle, and it should be something that ranchers are watching.

Still, the ticks have been found on humans, pets and wildlife, and anyone who finds a tick that looks unlike others should save its body and turn it over to the nearest OSU Extension Office. They will get the specimen to Talley for inspection, he said.

The Centers for Disease Control and Prevention reports that research is ongoing with these new ticks, but so far, there is no indication here that they carry the same serious illnesses they spread in Asia or any other diseases. The ticks are unusually prolific because the female is capable of reproducing without mating.

Ticks can attach to any warm-blooded animal, and they can spread across the countryside quickly.

“If you’re outside and active, you can expect to find ticks,” Talley said. “Hunters and others who are out all year probably are aware, but folks who haven’t been out much in the winter months and are out now because it’s warm, they need to know they can come in contact with ticks.”

Oklahoma residents can save and send in their ticks for free testing for presence of tick-borne disease (there is no test for alpha-gal) until July 1 at testmytick.com. Under the coupon offering at the site, enter "prepaid" and the test will be done at no charge.