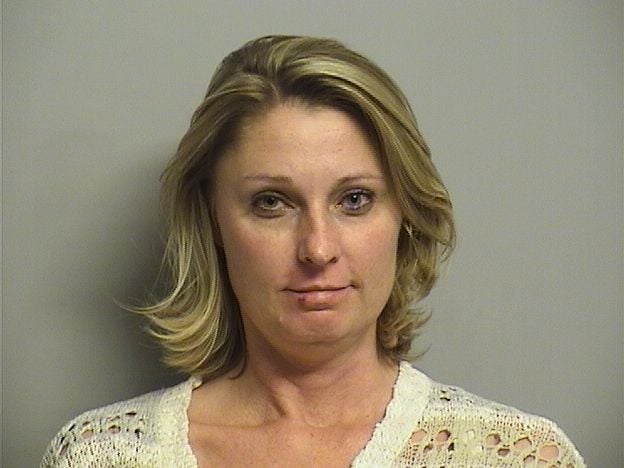 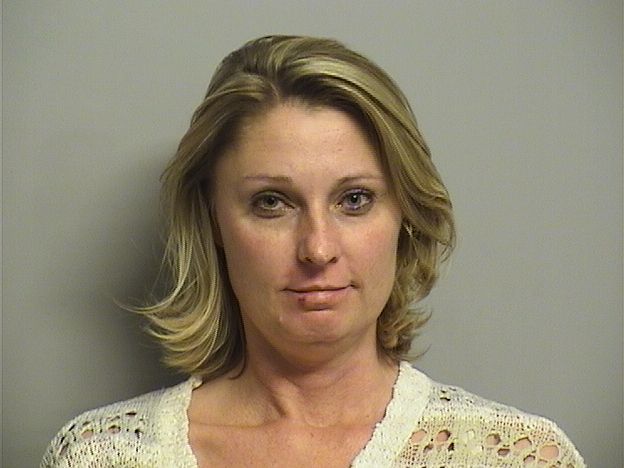 OWASSO — A 10-year-old boy was left in critical condition after a two-vehicle collision near Owasso on Saturday night.

The collision happened on East 86th Street North at North Sheridan Avenue about 1 mile west of Owasso just before 9 p.m. Saturday, according to an Oklahoma Highway Patrol report.

Samantha Hankins, 40, of Owasso was driving a 2015 Toyota 4Runner and failed to yield at a stop sign. The SUV crashed into a 2011 Hyundai Sonata with five occupants, two of whom were children, the report states.

An Owasso EMS ambulance transported all five to Saint Francis Hospital in Tulsa. A 10-year-old boy was admitted in critical condition with head and internal injuries, according to the report.

Joyce Glasscock, 67, of Bryan, Texas, remained at the hospital in stable condition with internal injuries. The driver of the Hyundai, Kurt Glasscock, 42, a passenger, Brandi Glassock, 38, and an 18-month-old girl, all of Collinsville, were treated and released, the report states.

Hankins was not injured, according to the report.

OHP troopers arrested Hankins on a complaint of driving under the influence with injury accident, first offense. She was booked at the Tulsa Jail on $3,500 bond, jail records indicate.

Everyone involved in the collision was wearing a seat belt. The two children were in child safety seats, the report states.