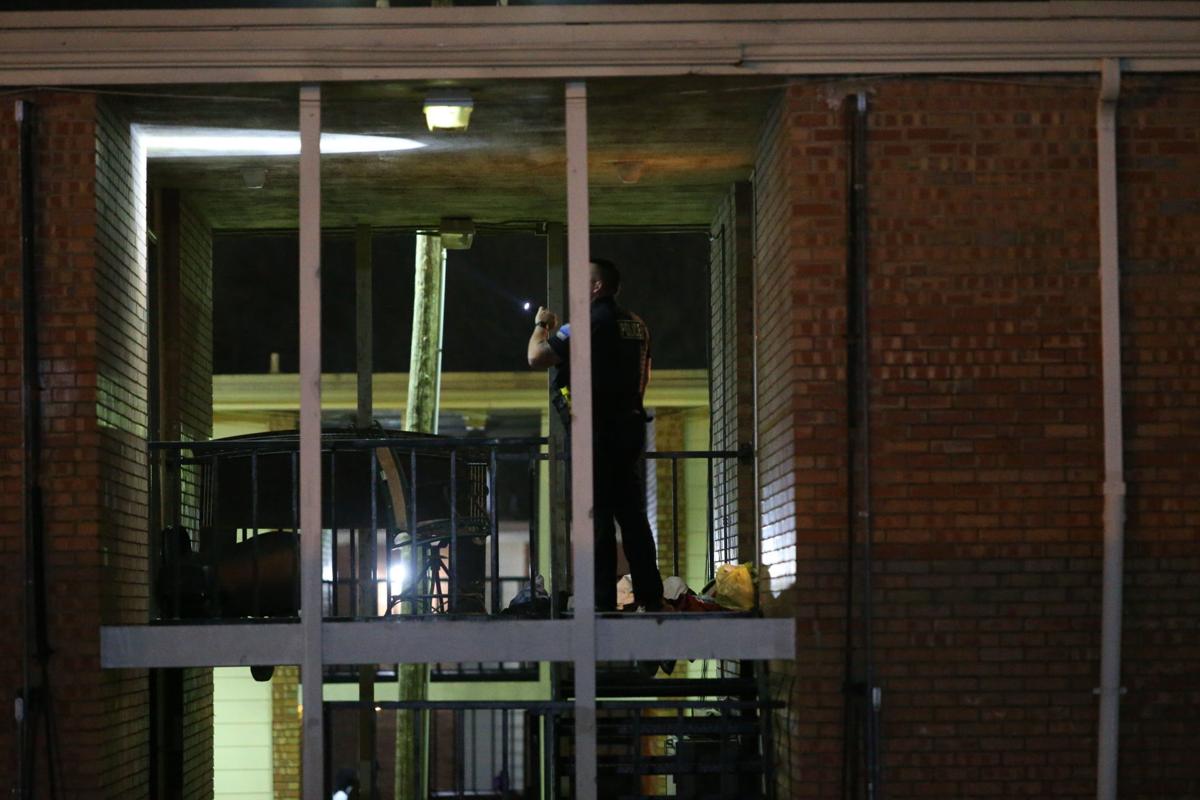 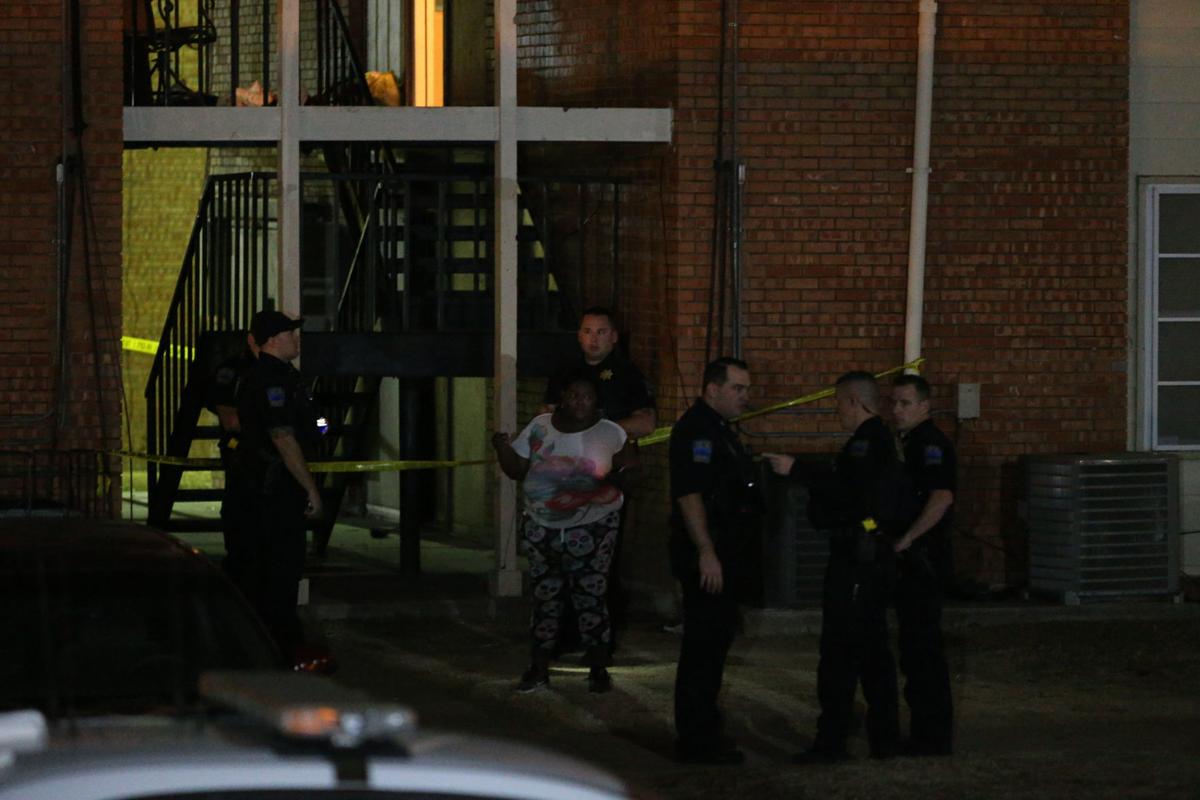 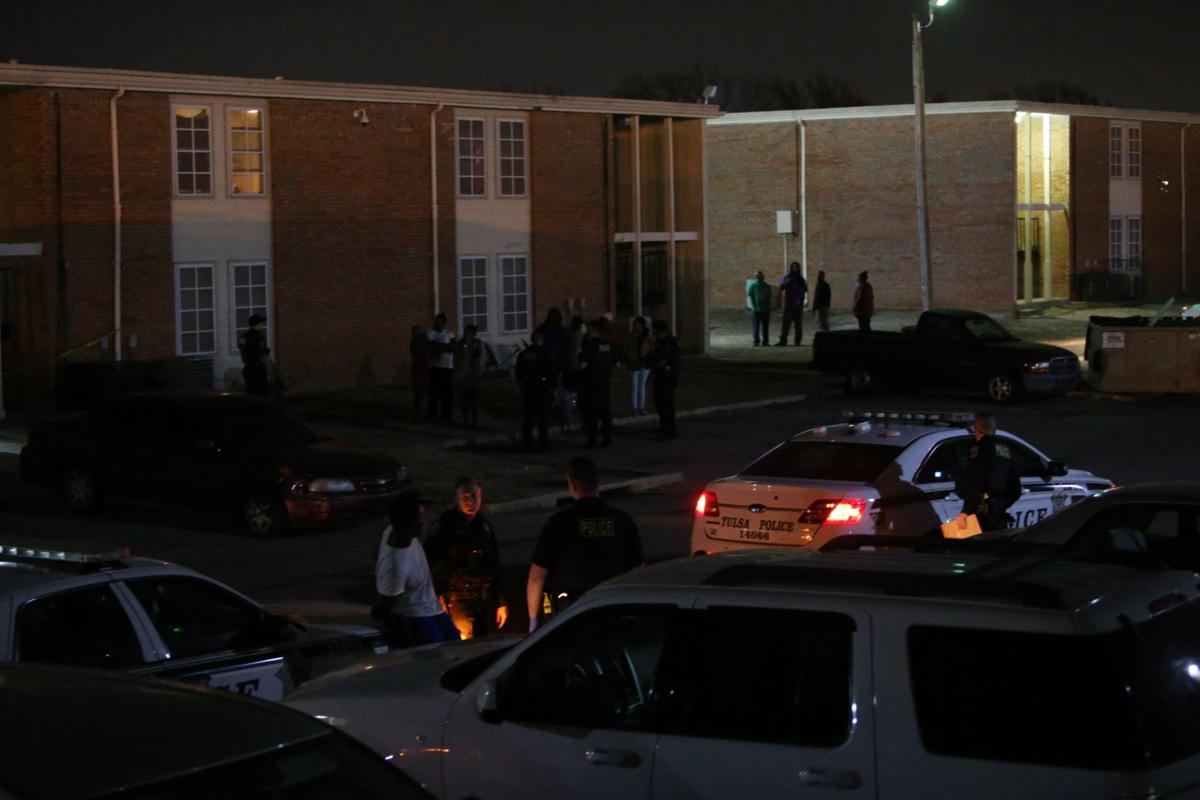 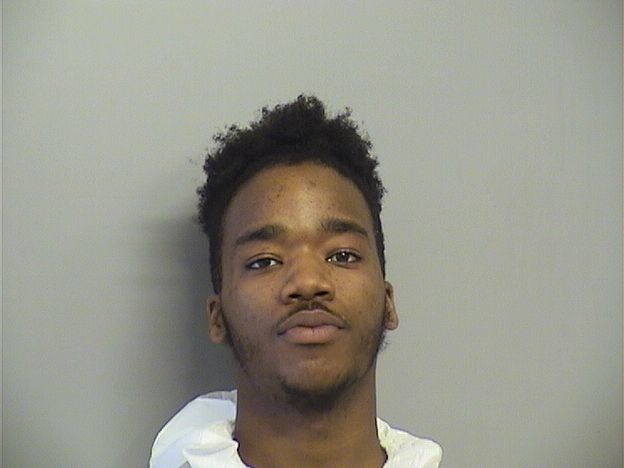 Two people were hospitalized after being shot at a north Tulsa apartment complex late Thursday.

The shootings occurred about 11:15 p.m. at the Towne Square Apartments, located in the 1600 block of East Young Place. Officers found two people at the complex who had been shot, Tulsa Police Capt. Jacob Johnston said.

Officers later arrested Juan D. Martin, 18, on a complaint of assault with a deadly weapon, according to Tulsa Jail records.

Detectives believe that a confrontation occurred outside a second-floor apartment just before the shootings occurred, Johnston said. The nature of that confrontation was unclear Friday.

Emergency responders transported the two shooting victims to a hospital for treatment. Both are expected to survive, according to a news release.

Police cordoned off a breezeway that led to the shooting scene while detectives processed the scene for evidence.

Several witnesses were taken to Police Department headquarters for questioning.