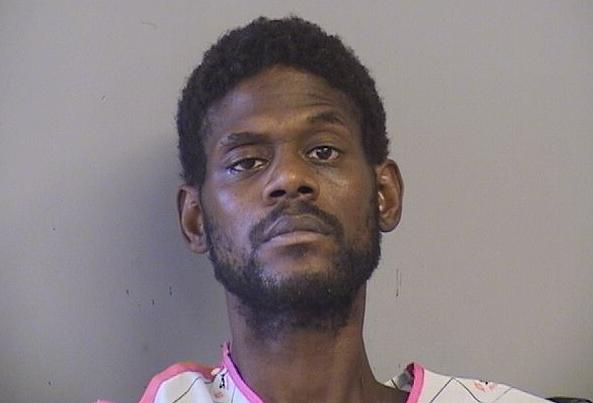 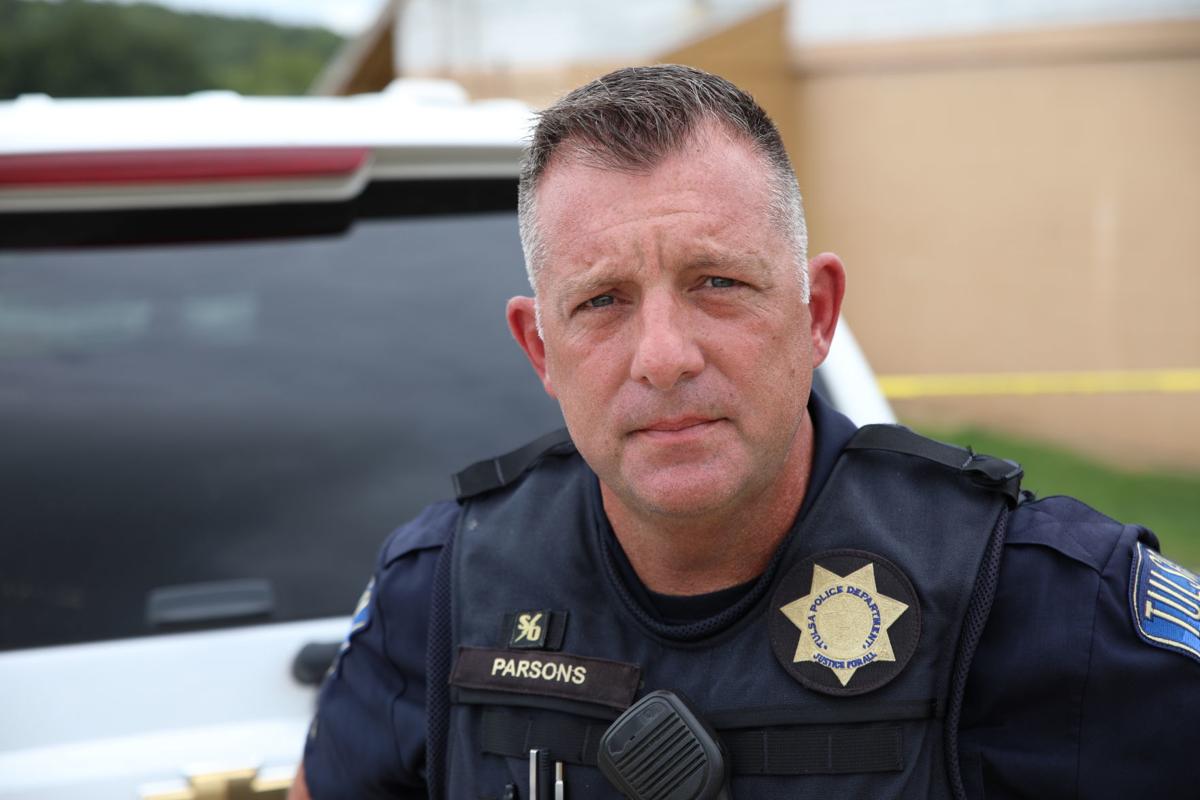 The man convicted of shooting a Tulsa police officer at a QuikTrip in 2018 was sentenced Monday to 105 years in state Department of Corrections custody.

Tulsa County District Judge William Musseman imposed the jury’s recommendation from John Terry Chatman Jr.’s trial in December: 40 years for the shooting of Lt. Mike Parsons, 30 years each for shooting at Officers Danny Bean and Michael Cawiezell, and five years for possessing a firearm after a felony conviction.

Chatman, 36, refused officers’ commands to get out of a van during a traffic stop in July 2018 at the QuikTrip at 4950 S. Harvard Ave. After a pepper ball was fired into the van, he shot indiscriminately, striking Parsons, who continued commanding the scene while wounded and later recovered.

District Attorney Steve Kunzweiler said two of Parsons’ three daughters delivered victim impact statements to Chatman in court Monday, along with Parsons and Cawiezell, and he said they were particularly moving.

“It’s a horrible thing to imagine a person shooting at a police officer, but to read the statements of those officers’ family members took it to another level for me,” Kunzweiler said. “The stress these families go through every day is the untold story of police officers everywhere, and I’m proud of the service they do to protect all of us.”

Chatman’s sentences will run consecutively, save for a one-year sentence in the Tulsa County jail for obstructing an officer, and Kunzweiler said he doesn’t think Chatman should “ever breathe free air again.”

Chatman escaped a life sentence in federal court in May. The father of seven pleaded with U.S. District Judge Claire Eagan and was sentenced instead to 40 years in federal prison.

In a handwritten letter then to Eagan, Chatman asked for forgiveness and thanked the police.

“I would like to add … with all I went through in being shot four times, that with all the opportunity ya’ll had, that I appreciate you not killing me,” Chatman wrote then.

At his federal sentencing, Eagan ordered Chatman serve a 10-year sentence for being a felon in possession of a firearm and ammunition and a concurrent 30-year prison term for attempting to kill a witness.

Federal law requires the sentence Chatman received for the third federal conviction, a 10-year term for discharging a firearm during a crime of violence, to be served after he completes the 30-year prison term and the prison time he received in the state case.