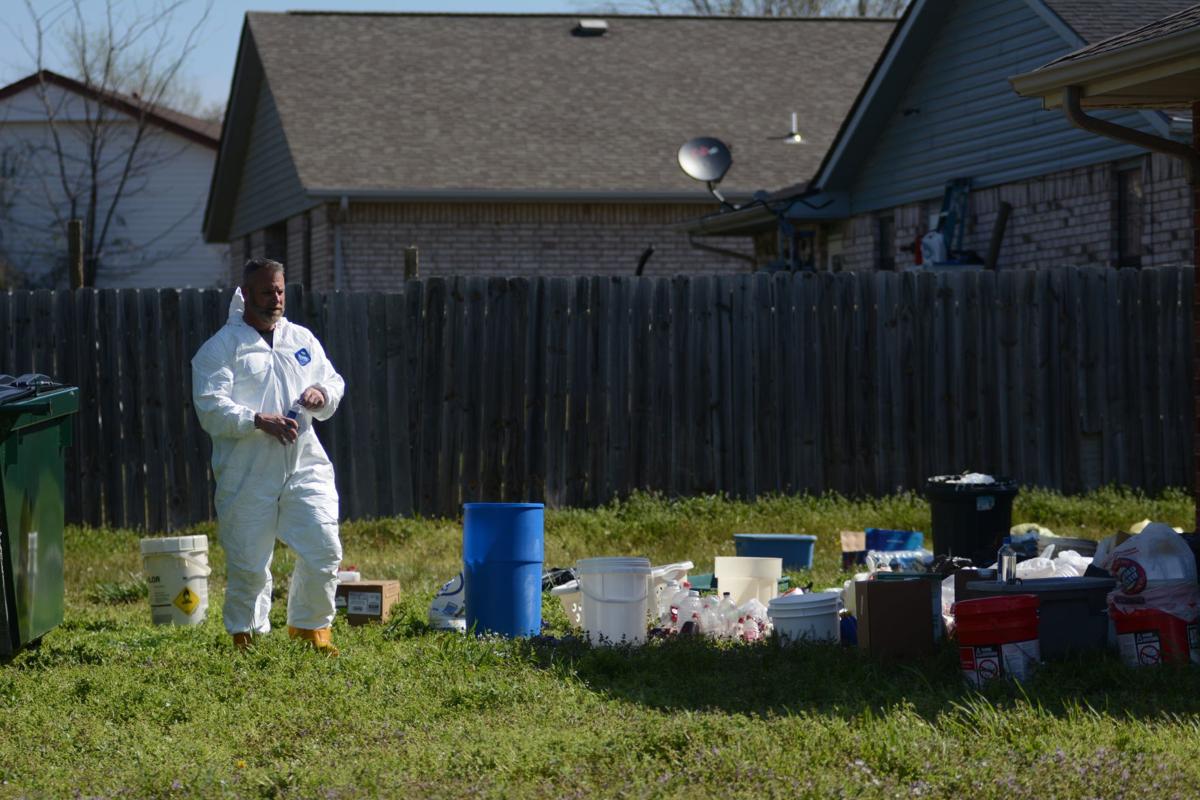 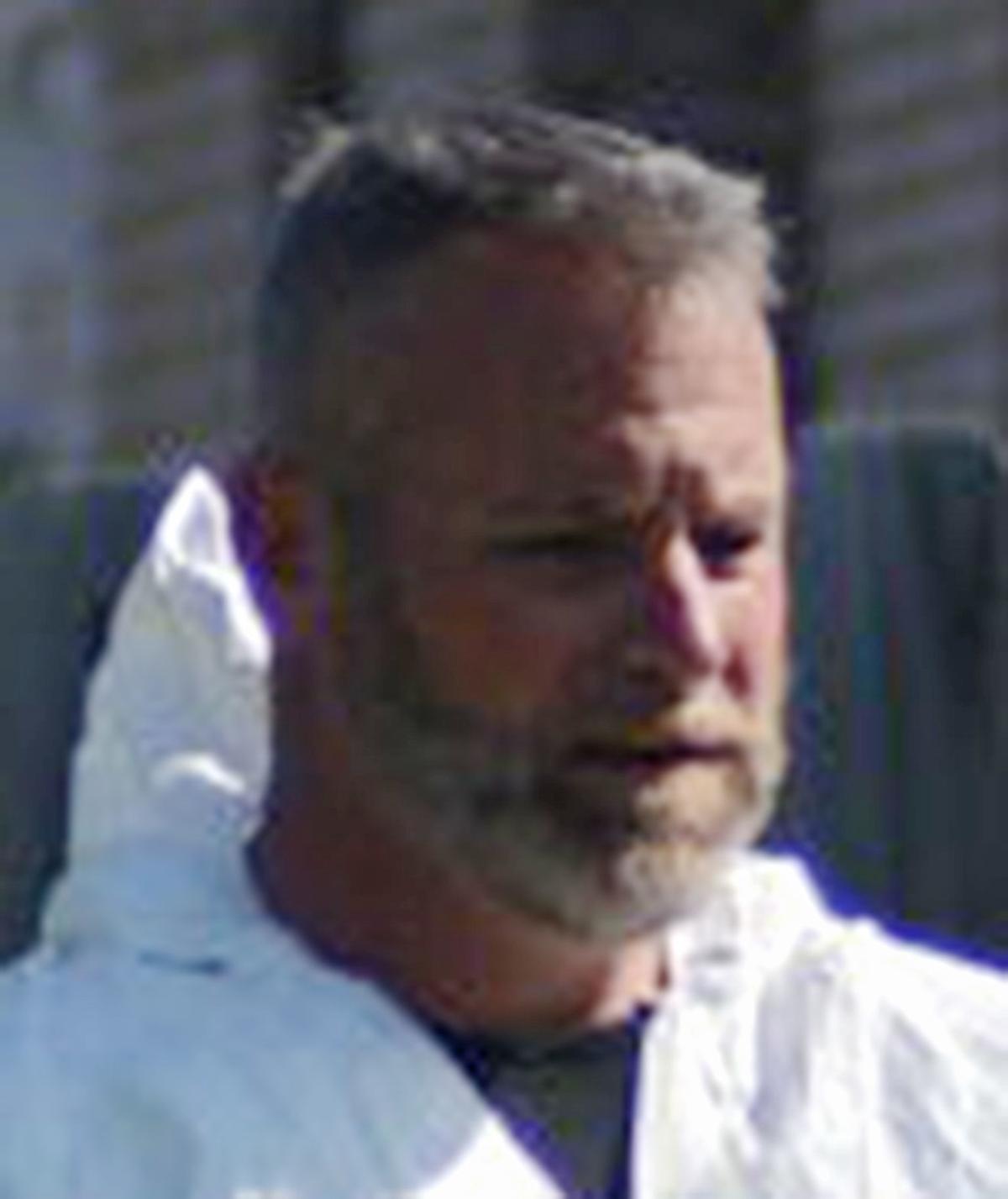 A small-town Oklahoma police officer is accused of killing his chief in what authorities described as an alcohol-fueled brawl in a Florida Panhandle hotel room.

Local leaders described the death of Mannford’s police chief and the arrest of one of his own officers in the slaying as particularly confounding because the two were more than professional colleagues.

“Lucky was a great man, but I’ll be honest, so was Officer Nealey. Those two were the best of friends. Where one was, the other one was. They were always together,” said Mannford Mayor Tyler Buttram.

The two men were there for a law enforcement conference that was to run Monday to Wednesday at the hotel, said Escambia County Sheriff’s Office spokeswoman Amber Southard.

She told the Tulsa World that Miller likely died from injuries he suffered in a physical altercation with Nealey, but she said the investigation into Miller’s death is ongoing.

“An actual physical altercation,” she said.

When deputies arrived, they found Miller dead, she said, and there was no weapon. She added that alcohol was involved and that an autopsy was underway.

Mannford officials were at work Monday despite the Veterans Day holiday, trying to deal with the loss of not one but two of only eight police officers in the town, located 23 miles west of Tulsa in northern Creek County.

“We ask that everybody pray for both families because two families have been devastated by this horrible tragedy. They do not understand what’s going on. None of this makes sense,” Buttram said. “Not one single person can fathom the thought of any of this. It’s so confusing.”

Ridley choked on his words as he recalled Miller as a devoted family man and a natural-born leader who could never give up day-to-day police work despite the administrative demands of being chief.

“He just liked getting his hands dirty. That’s what made him happy,” Ridley said. “He hated being stuck in his office.

“He was notorious for making traffic stops and not calling it in. He would use a code called 10-15, which means you’ve arrested someone, and you didn’t even know he was out on a stop. I’ve got on him more than once — here you are getting on the chief of police — but the world we live in today, it’s a dangerous world. He just laughed at me and told me, ‘Oh, you’re just getting old.’ ”

Ridley, who described himself as “older than dirt,” worked for Miller since Miller was hired as Mannford’s police chief in 2007.

“I’ve had two chiefs in my career that was really outstanding chiefs of police, and he was one of the two,” he said. “He had an open-door policy. If you were having a problem, you could go in and talk to him, and he’d try to help fix it. And he was a leader that led by example and not by telling you what to do.”

According to Buttram, Miller came to Mannford from his hometown of Stroud, where he had worked many years previously. He credited Miller for having a knack for sniffing out illicit drugs, drug paraphernalia and abusive situations, and had a willingness to confront difficult problems in the Mannford community that had lingered before he joined the department.

“Lucky was an absolute amazing man and an absolute incredible chief,” Buttram said. “The guy had a nose for drugs like no one we’ve ever seen. He sat on a tri-county task force, which was a special thing. I know it was dangerous — he messed with a lot of bad people.”

Ridley said Miller and Nealey were in Florida for special training in distinguishing between homicides, suicides and natural deaths in death scene investigations.

“Mike Nealey was our detective. Lucky was a hands-on guy, so he always wanted to be there to learn things like that,” Ridley said.

He said he will always remember Miller for his desire to help others and especially for his devotion to his wife, Amber Miller, and their three children.

“He loved to have fun, and he loved fixing things. I was having trouble with the deck on my riding lawnmower. If you mentioned something like that to him, he’d say, ‘Let’s go look at it,’ ” Ridley said.

“I can’t understand it. Lucky was a friend, a mentor, a leader, a police officer and a family man. He loved his family to death. He liked to go take his kids and go ride dirt bikes. He had two boys and a girl. She could ride a dirt bike better than all of the others.”

The Associated Press contributed to this story.