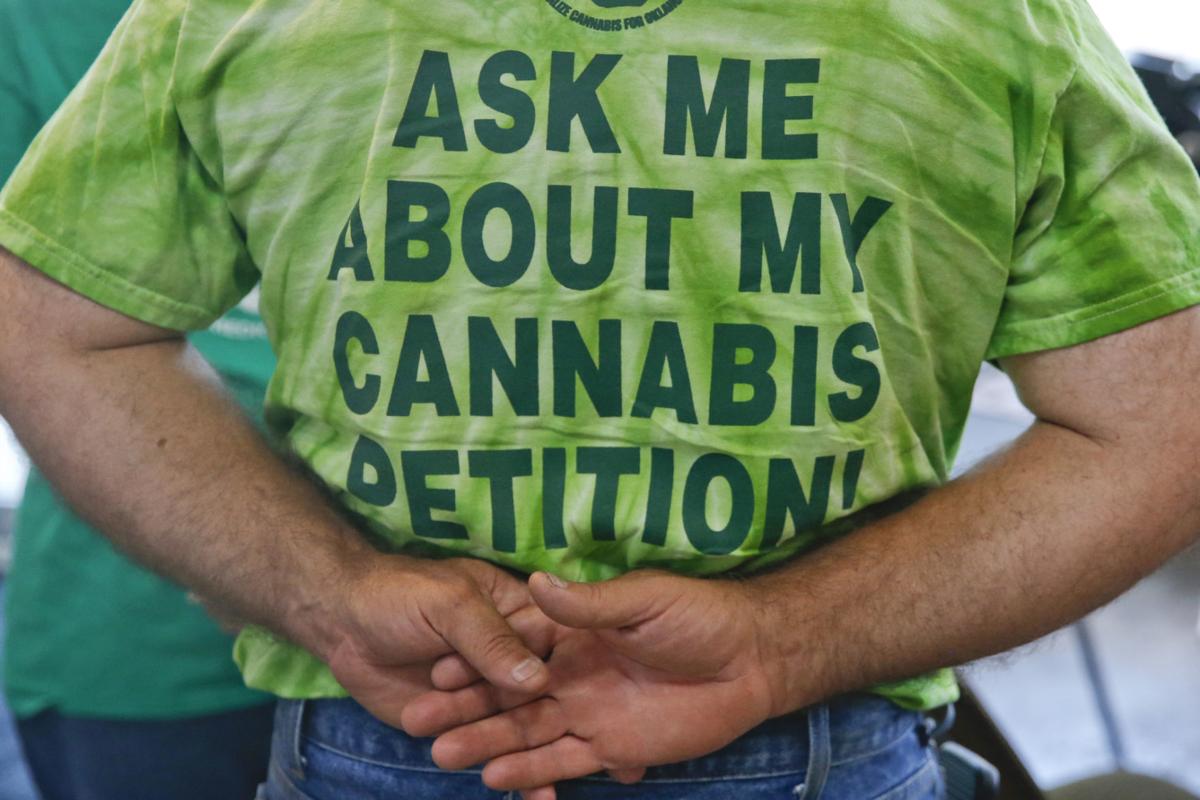 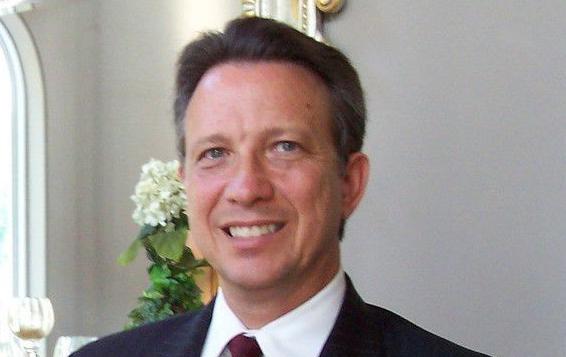 State law allows for a protest to be filed with the Oklahoma Supreme Court, and “if a protest is filed, it is virtually impossible,” he said.

Circulators must obtain 123,724 valid signatures supporting each measure and submit them to the Secretary of State’s Office by Aug. 8.

Fallin has until Aug. 27 to act to get the measures on the Nov. 6 general election ballot, said Bryan Dean, Oklahoma State Election Board spokesman.

But under state law, an election cannot be held fewer than 70 days after it is called by the governor, Dean said.

Nineteen days are between Aug. 8 and Aug. 27, Williamson noted. The normal process for getting a state question on the ballot after the governor has received it, excluding a challenge, takes about 60 days, Williamson said.

Fallin could call a statewide special election, but that would cost at least $1 million and require a supplemental appropriation to the State Election Board, Dean said.

Should no special election be called, the next available date would be the presidential primary in March 2020, Dean said.

Isaac Caviness is president of Green the Vote, which is circulating the petitions. Locations to sign the petitions can be found on the organization’s website, gtvok.com.

He said restrictive rules for the implementation of SQ 788 approved by the Oklahoma Board of Health helped increase the number of people willing to sign the petitions.

Oklahoma Attorney General Mike Hunter said the board overstepped its authority in imposing those rules, and the panel is expected to revisit them.

The rules banned the sale of smokable medical marijuana and required that a pharmacist be present at dispensaries.

Meanwhile, a legislative medical marijuana working group is set to meet at 2 p.m. Wednesday in Room 535 at the state Capitol. The meeting is open to the public.