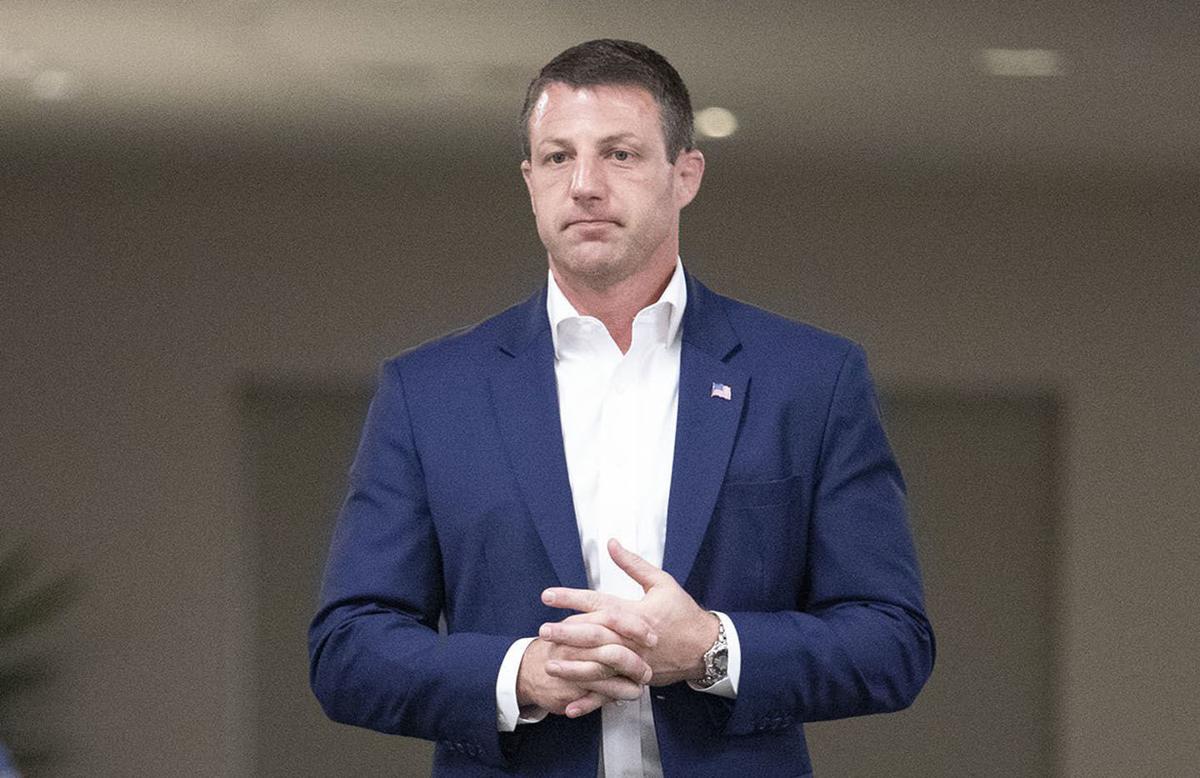 Congressman Markwayne Mullin on Monday posted a brief video in which he said he likes that Trump is not always “politically correct” and that remains “100 percent behind the president.” Tulsa World file 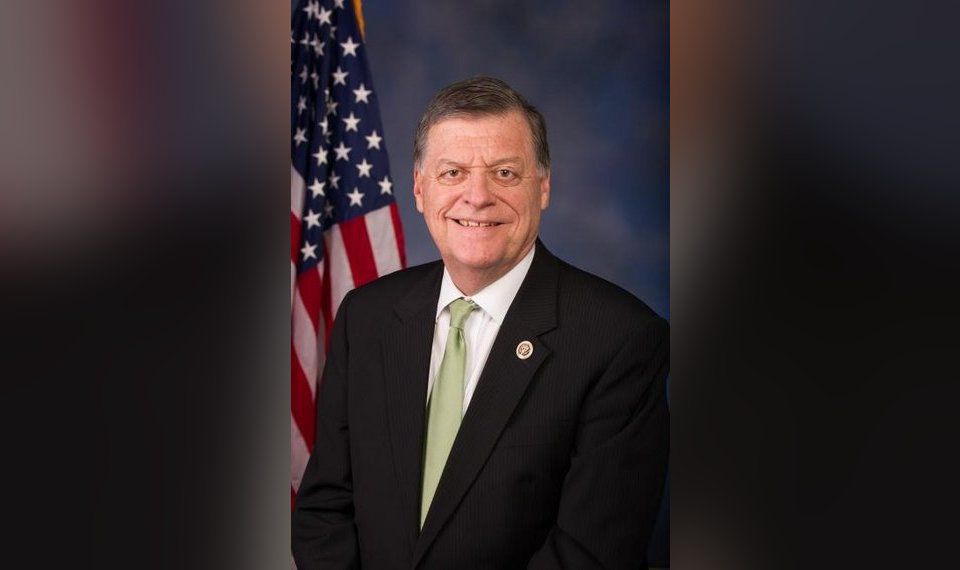 But on Monday, 2nd District Congressman Markwayne Mullin posted a brief video on his campaign’s Facebook page in which he said he likes that Trump is not always “politically correct” and that he remains “100 percent behind the president.”

On Sunday, Trump sent out a series of inflammatory tweets targeting four Democratic representatives, all women of color. He followed that up Monday with a news conference in which he said he didn’t care if the tweets were widely perceived as racist.

About the same time as Mullin’s post, Fourth District Congressman Tom Cole tweeted: “I am deeply disappointed in the president’s comments directed toward fellow Americans and members of Congress. Use of such language is inappropriate and demeans the office of the presidency.”

Oklahoma’s five representatives and two senators have been largely silent on Trump’s social media habits, although Sen. James Lankford has frequently said he disagrees with much of Trump’s language.

Mullin, on the other hand, has often agreed with Trump’s tweets and has used social media to criticize the same lawmakers attacked by Trump over the weekend.

“Our president isn’t always politically correct, and I like that,” Mullin says in Monday’s video. “The fact is, what he says is still meaningful. If you don’t like the foundation that this country is built upon, then go live underneath the style of country you choose to. … I support the president 100 percent.”

The video posted Monday had more than 100 comments by early evening, with most of them supportive of Mullin’s remarks.