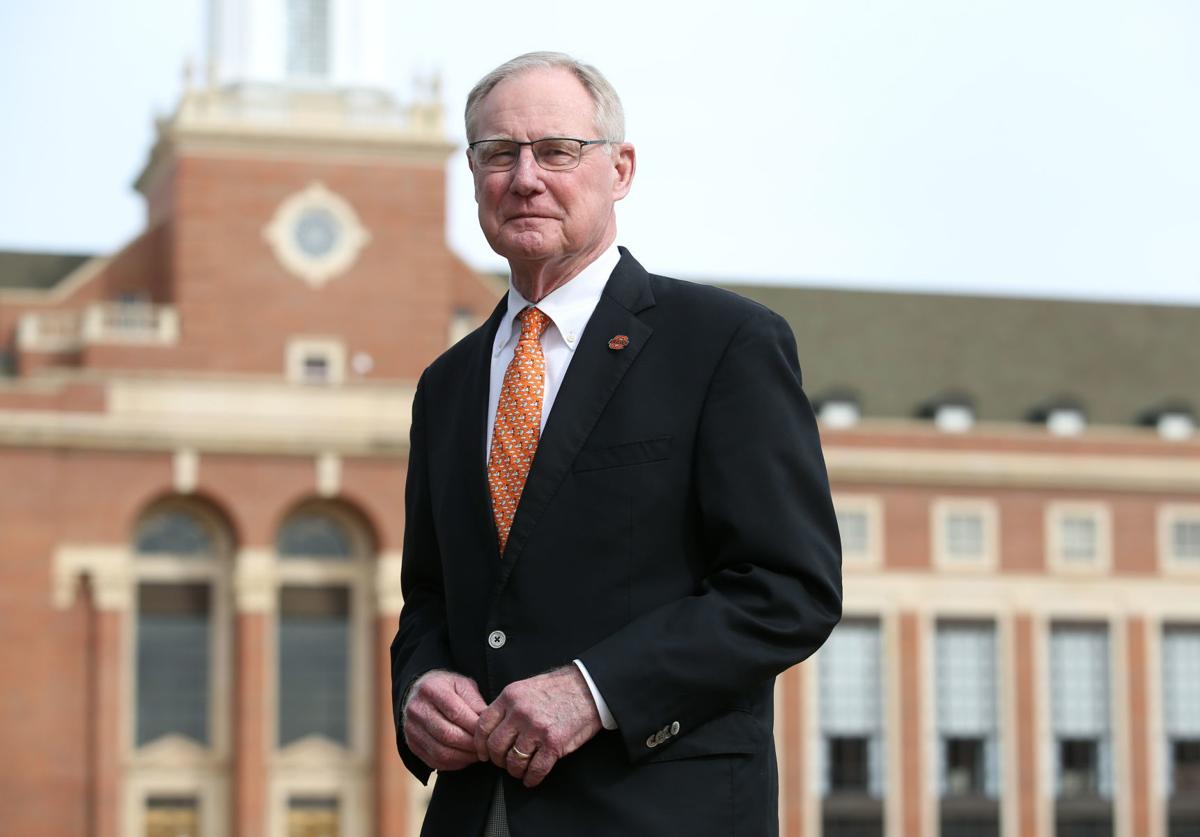 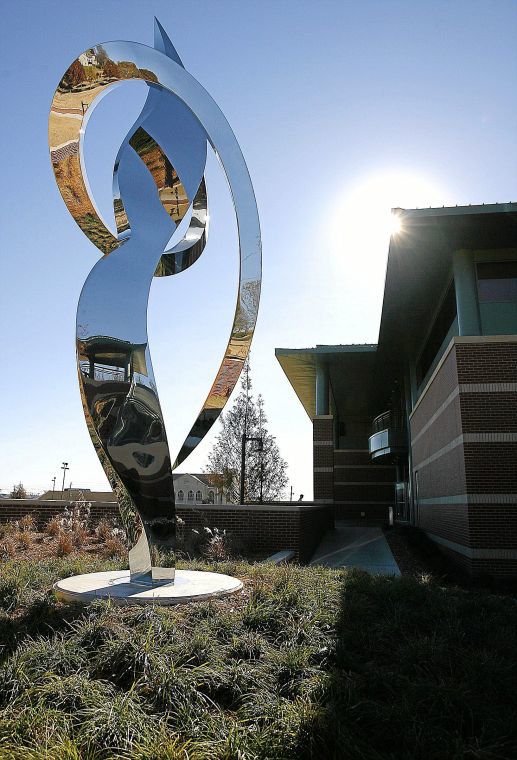 The Helmerich Research Center is a part of the OSU-Tulsa campus. Tulsa World file

The Helmerich Research Center is a part of the OSU-Tulsa campus. Tulsa World file

“There is a lot of talk in Tulsa about a public four-year university. ... I think it’s very realistic,” Hargis said during an interview in his Stillwater office.

The “talk” Hargis mentioned has mostly been more like a whisper. It’s a sensitive matter, and few people besides Hargis were willing to discuss it. Those who generally did so only on background.

In a written statement, Johnson said the Task Force on the Future of Higher Education had considered the situation in Tulsa but declined to issue specific recommendations because “the higher education structure in Tulsa is a multifaceted topic that would, in and of itself, require considerable additional discussion and review, as well as the engagement of additional stakeholders.

“We have been advised that discussion of this topic is ongoing among community leaders in Tulsa,” Johnson concluded.

Rightly or wrongly, observers say the arrangement has stunted public higher education in Tulsa by relegating OSU and OU to secondary undergraduate roles. Neither OSU’s nor Langston’s Tulsa campuses have prospered, and OU has largely contented itself with medical and health sciences-related fields and a few other programs.

This latest surge of interest seems to have been triggered by a Tulsa Regional Chamber visit to Columbus, Ohio, where participants got a good look at what a major research university — Ohio State — can mean to a city.

Hargis said, and others confirmed, the junketeers returned eager to create something similar in Tulsa.

The Tulsa Chamber declined to comment for this story but did provide two recent studies that indicate Tulsa produces far fewer bachelor’s degrees in key majors than most cities it competes against economically. Only by recruiting graduates — chiefly from OSU in Stillwater, according to one of the reports — does the city stay in the middle to upper half of the pack.

“What’s going on now is not working the way it should,” said Hargis. “Not enough Tulsa students are getting the advantage of attending a comprehensive research university.

“It seems kind of obvious it needs to be fixed,” he said.

Exactly what that “fix” would look like and how long it would take to implement is very unclear. OU President James Gallogly has said he’d like to expand his school’s offerings in Tulsa, and Hargis has floated Indiana University-Purdue University at Indianapolis — known as IUPUI — as a potential model.

In fact, something similar to IUPUI got Tulsa to where it is today. The University Center at Tulsa was founded in 1983 as a consortium of OU, OSU, Langston and Northeastern State. Only junior, senior and graduate level courses were taught, with Tulsa Community College the main provider of lower division credit hours.

Some hoped UCAT would be the precursor of a “Tulsa State University,” but instead it broke apart in 1999. OSU and Langston, which share a board of regents, remained on the former UCAT campus while OU soon moved to the former Amoco research facility at 41st Street and Yale Avenue and NSU built a new campus on the east side of Broken Arrow in Wagoner County.

The breakup also caused the elevation of Rogers State College in Claremore to a bachelor’s degree-granting regional university.

For Tulsa’s civic and business leadership, the result has not been entirely satisfactory. During the week, an OSU shuttle bus makes nine trips daily (seven on Friday) between Tulsa and Stillwater while classrooms on the OSU-Tulsa campus sit empty.

Hargis said he thinks there is a demand for more OSU degree programs in Tulsa but admits there are a lot of obstacles — beginning with money.

OSU and OU would probably have to come up with the money for expanded Tulsa programs out of their current budgets. The Oklahoma Legislature has never looked favorably on creating a new institution in Tulsa — which partly explains the current situation — and seems even less likely to authorize spending for new programs now. Higher education appropriations have been slashed by more than one-fourth in recent years, and there is no indication that money will be restored any time soon.

For OSU, the cuts amount to about $40 million a year. Hargis said the university has found some operating efficiencies to offset some of those losses but he has still had to trim faculty and forgo raises at an institution that already struggled to be competitive on pay and benefits.

Then there is the complicated politics. Langston’s primacy in Tulsa dates to the 1970s when it was told to begin offering classes here as a way to resolve a federal civil rights complaint that the historically black school was insufficiently integrated.

The idea was that white students in Tulsa would offset mostly black students on Langston’s home campus.

The legislation breaking up UCAT further solidified Langston’s position, as did a 2003 lawsuit by LU alumni.

But Langston is not the only consideration. Tulsa Community College is keenly interested in the proceedings, as is NSU and Rogers State. The University of Tulsa and Oral Roberts University could also be affected.

The Oklahoma State Regents for Higher Education, who are responsible for the entire system, would have to approve any realignment, and the Legislature would no doubt be involved.

“I’m really encouraged that a lot of the leadership in Tulsa, in both the City Hall and the Chamber and their legislative delegation want to see something happen,” he said.

Hargis does not want to re-create UCAT, but he does seem inclined toward a cooperative effort involving only OSU, OU and perhaps TCC.

“If I had to tell you when I thought it might happen, if we could get something off the ground in three to five years, that would be pretty ambitious,” Hargis said.