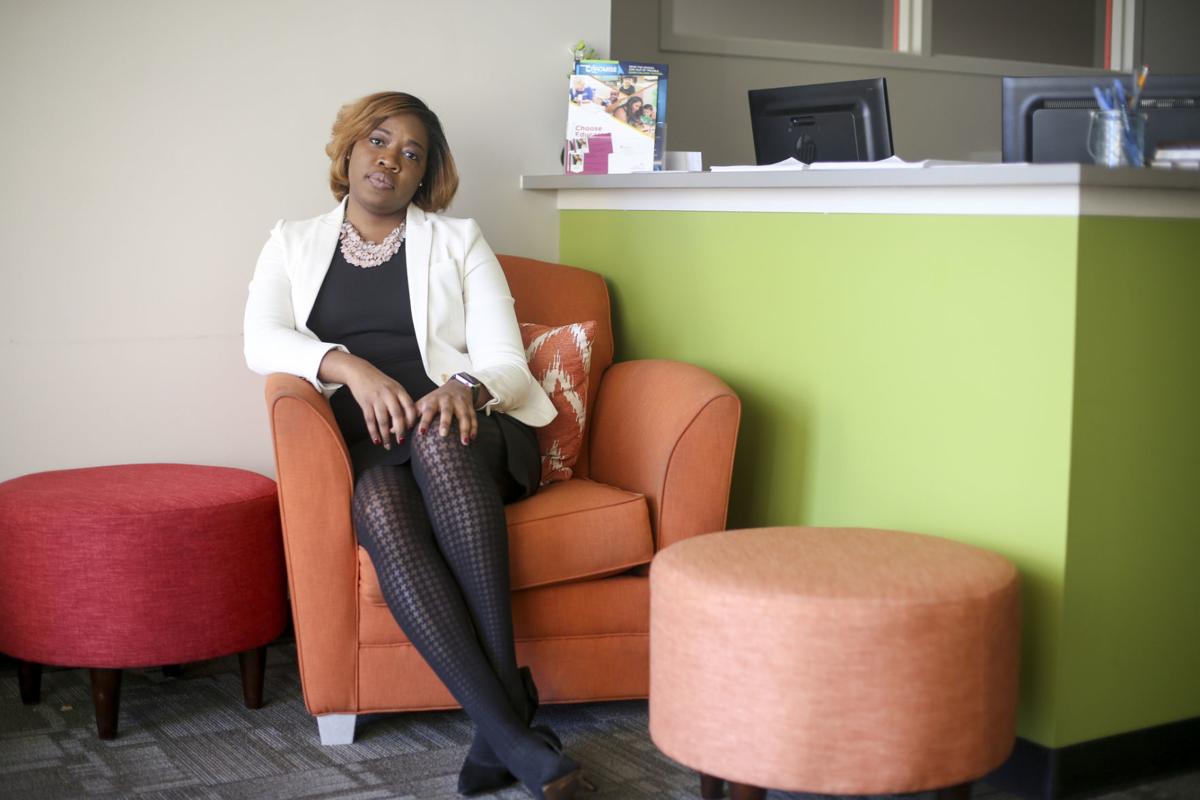 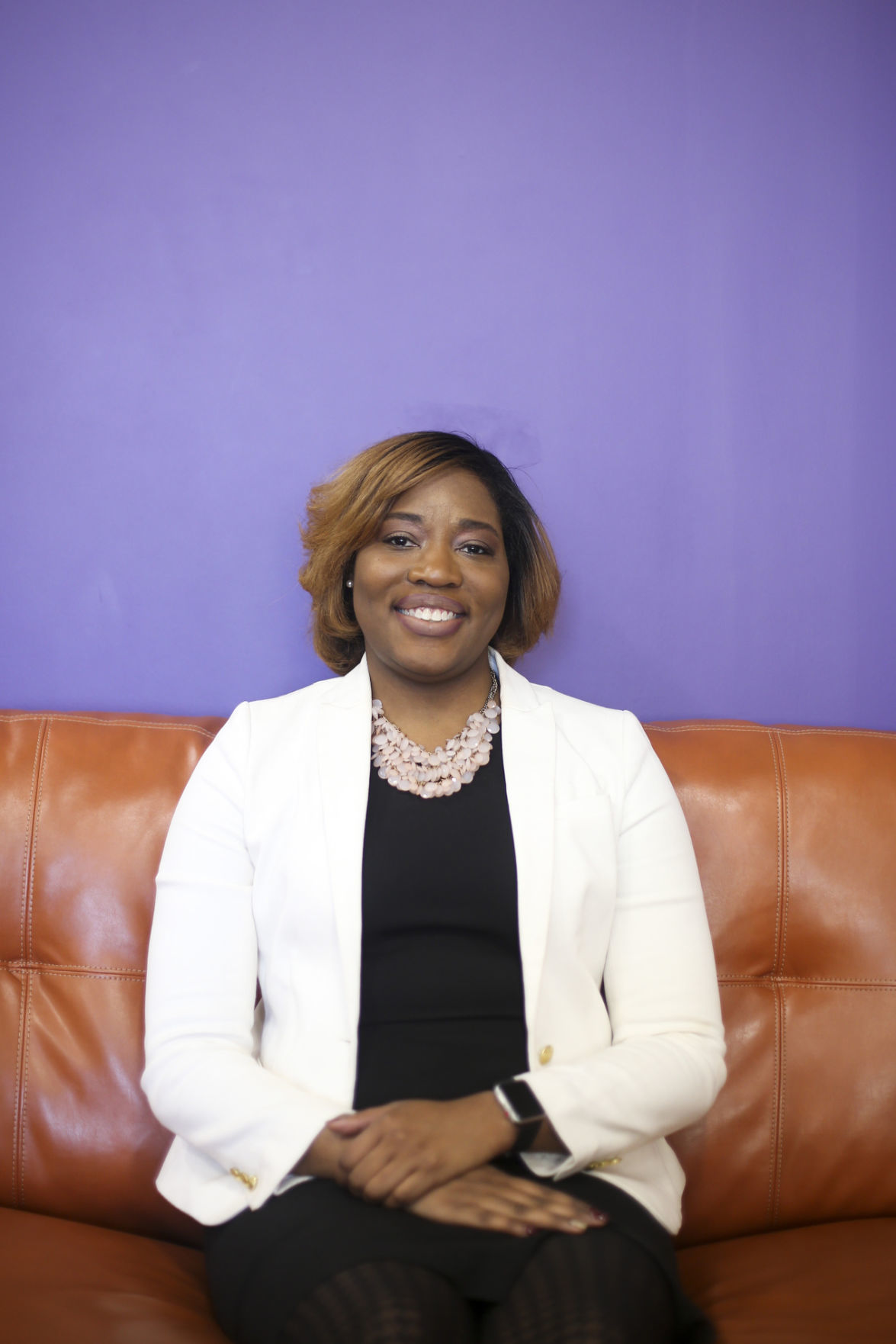 Aisha McWeay is executive director of Still She Rises, a nonprofit that provides legal services to women in jail or in immediate danger of going there. IAN MAULE/Tulsa World

Aisha McWeay is executive director of Still She Rises, a nonprofit that provides legal services to women in jail or in immediate danger of going there. IAN MAULE/Tulsa World

Aisha McWeay thought fines and fees were a problem for the people she represented in 10 years with the Nashville public defender’s office.

Then she moved to Tulsa.

“We really have a structure that tries to get blood from a turnip,” said McWeay, who will soon mark her one-year anniversary as executive director of Still She Rises, a nonprofit that provides legal services to women in jail or in immediate danger of going there.

Oklahoma’s fines, fees and court costs have become the subject of much debate and at least one pending federal court case. They are cited as leading factors in a cycle that has trapped many Still She Rise’s clients and threatens their children as well.

The challenge of breaking that cycle brought McWeay to Tulsa.

Initially, she said, she was not interested in the Still She Rises position.

“I was very happy in my job,” McWeay said.

“But then I began to do some research about some of the complexities of not just Oklahoma but Tulsa specifically and the north Tulsa community even more specifically,” she said. “I became really interested in seeing a holistic model applied to a cycle I’d gotten to see over the first decade of my career — what happens when you ... take away parents and what that looks like for the trajectory of a child’s life.”

McWeay said Still She Rises is able to be more responsive because it’s a private nonprofit.

“One of the really difficult limitations of being a public defender ... is that you can only do so much,” she said. “Being part of Still She Rises and being privately funded and not funded through the government allows more flexibility for you to be able to actually say ‘yes’ and not ‘no’ to so many clients.”

She said recent criminal justice reforms have been helpful in keeping people out of jail for minor offenses, but a lot still needs to be done.

In the year ahead, McWeay said, she hopes to see substantive progress in bringing down “exorbitant” fines, fees and court costs and reforming a bail system many see as discriminatory to the poor and costly to taxpayers.

Other goals include building databases that can demonstrate the effectiveness of programs like Still She Rises.

McWeay said she knows there are skeptics, and that many people are suspicious of advocates like her and her colleagues.