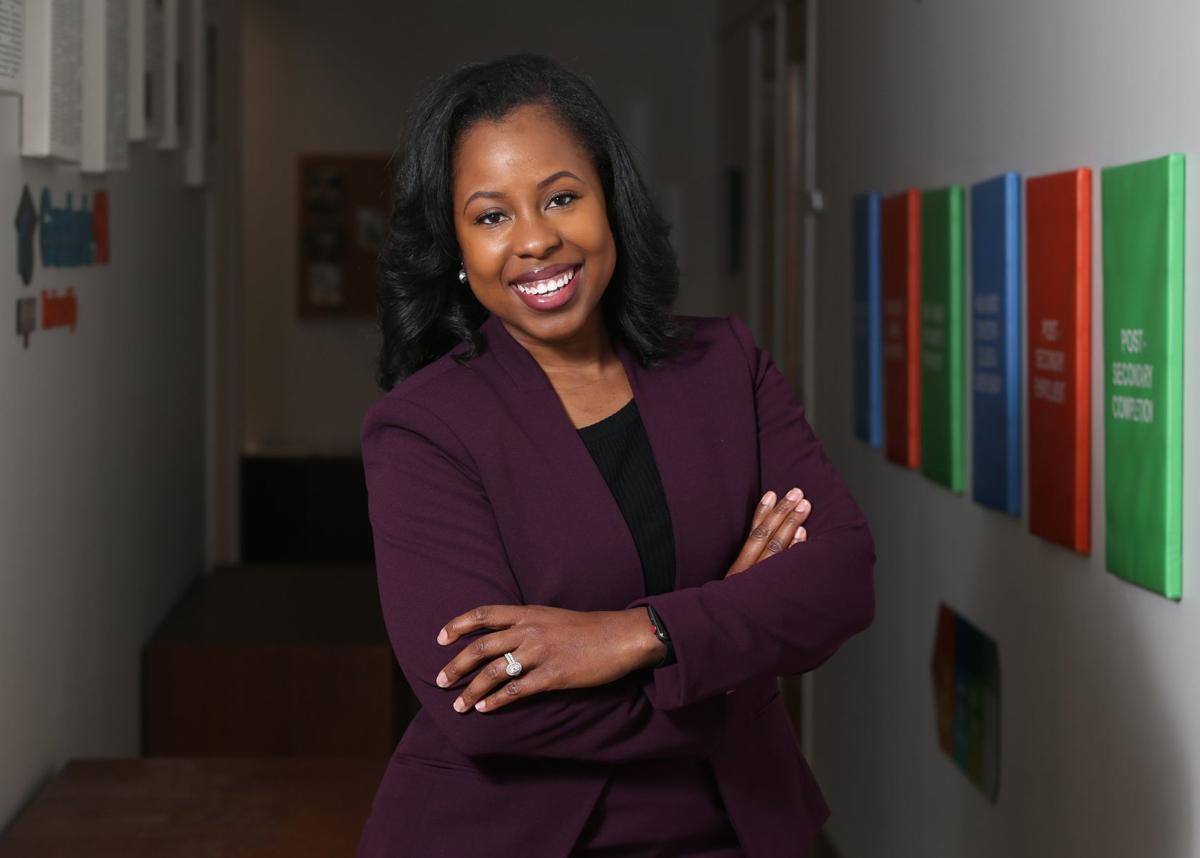 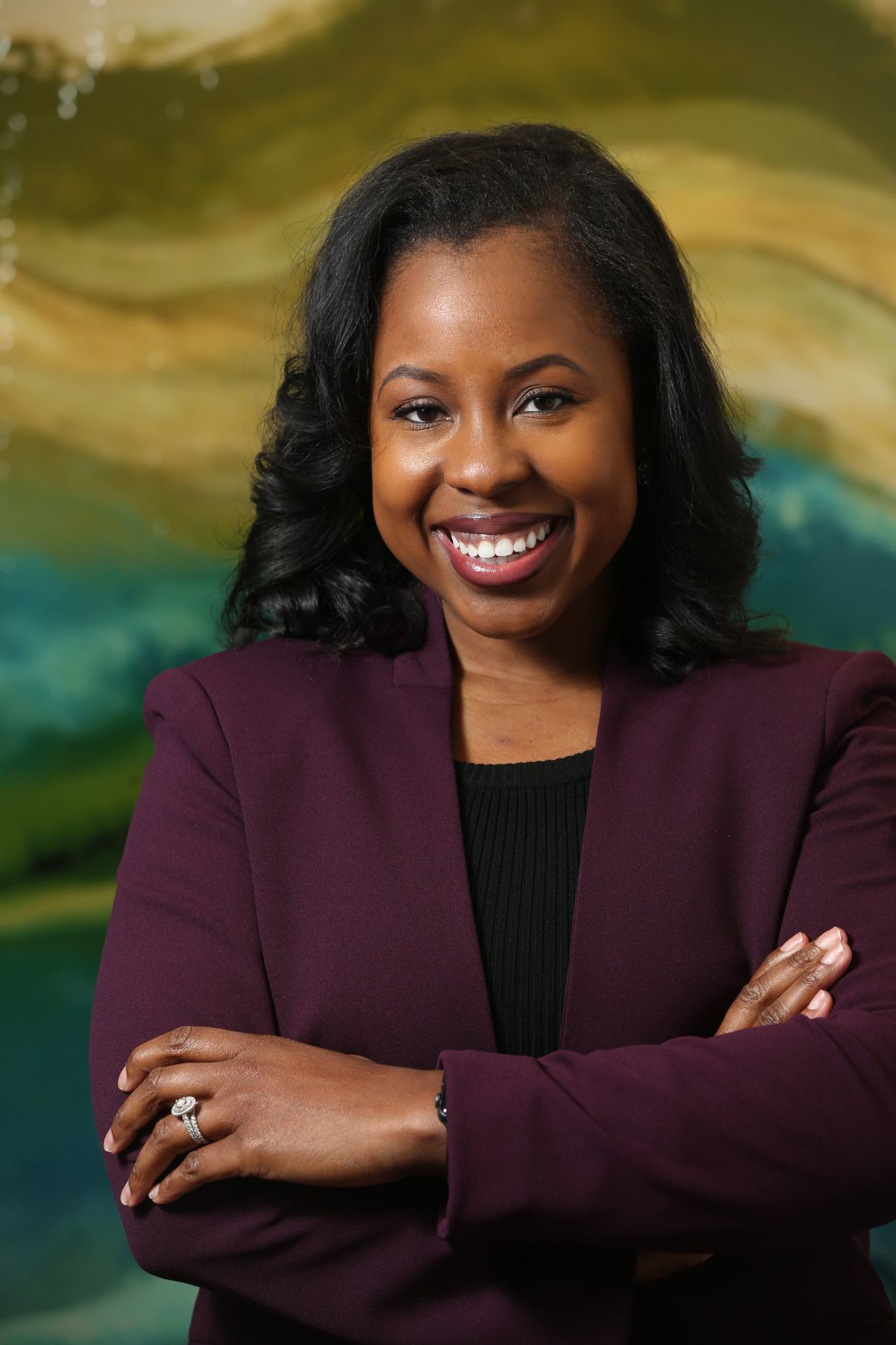 Even now, tears come to Carlisha Williams Bradley’s eyes when she speaks of her grandfather.

Mose Jones was an African American sharecropper in northern Louisiana, a man of little formal education but great knowledge. He talked to her often about the past, of segregation and closed-off opportunity, and of the future.

He wanted to know her grades in school and where she planned to go to college.

“One thing he said to me that has permeated throughout my career and the choices I’ve made is that you can’t fight injustice with your fists. You’ve got to fight it with your mind.”

And so even as Bradley thought her direction in life was to become a businesswoman and entrepreneur, she found herself more strongly influenced by her grandfather. That led her along a different path.

She earned a master’s degree in public administration. She worked for a while in West Africa, taught eighth grade mathematics and served in several administrative positions.

In 2018, Bradley became executive director of Impact Tulsa, a nonprofit committed to improving public education in the Tulsa area.

In 2019, she became a member of the state board of education and a mother for the first time, practically at the same time.

“When I got the final call for the state board, I had just delivered my baby,” said Bradley. “I was literally in the hospital. I stepped outside the hospital room because he was in there crying.

“My husband was saying ‘Are you sure you want to do this right now?’ ”

“But I couldn’t think of a more important time to step into a position like that,” said Bradley.

Bradley was surprised to encounter opposition from a few legislators who objected to her involvement with charter schools, but says, “We can’t maintain the status quo.”

She points out she is the only state school board member to have taught in a public school. Bradley is also the only African American.

“When I got the call from the governor’s office, I could not help thinking about my grandfather,” she said.

The arrival of her first child, said Bradley, has “intensified” her commitment to the legacy of Mose Jones and her educator father, Carl Williams.

“Having a son, and especially looking at our data for outcomes for African American males in our city, there is the lens of a parent,” Bradley said.

“Data that would have previously been jarring to me is now deeply personal. ... Being a parent has turned the heat up on the urgency of this work.”