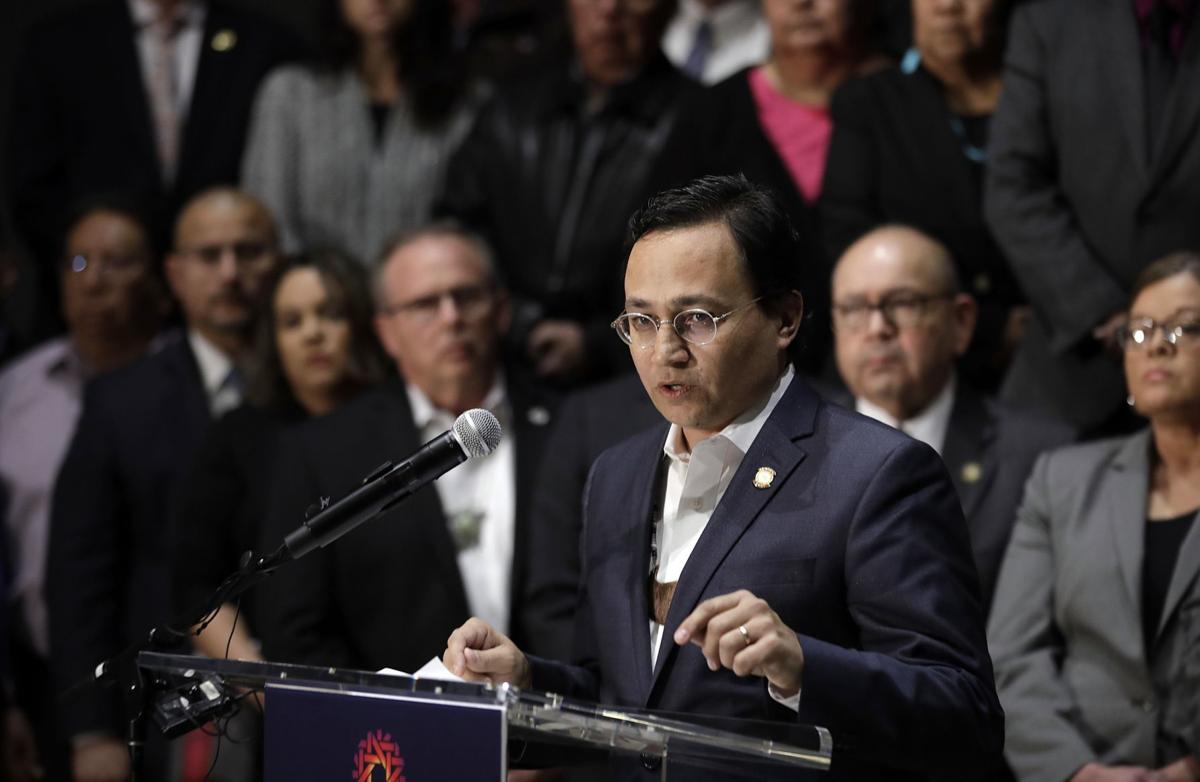 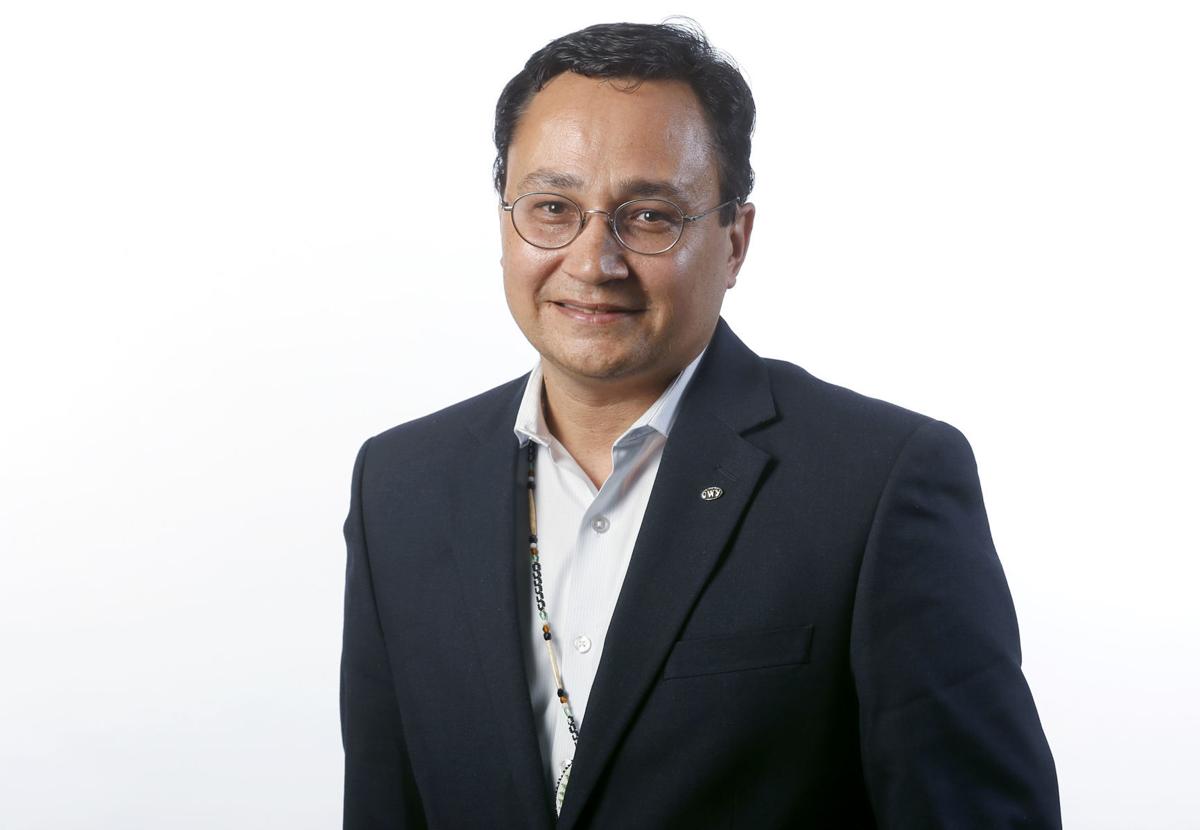 Chuck Hoskin Jr. is new to the job of principal chief of the Cherokee Nation, but he is not new to government, tribal or otherwise.

Hoskin succeeded term-limited Bill John Baker in August. His involvement in government and politics, though, goes back to his high school days, more than 20 years ago, when he campaigned for his father Chuck Hoskin Sr. in the Cherokee tribal council elections.

“I really had a solid grounding from my father,” said the younger Hoskin. “My father talked about speaking for the people in the shadows. That made an impression on me.”

The elder Hoskin served 12 years on the tribal council and another 12 in the Oklahoma House of Representatives. He was also Baker’s chief of staff.

The younger Hoskin, meanwhile, earned a law degree from the University of Oklahoma and worked from 2000 to 2013 in Tulsa for the National Labor Relations Board, a federal agency.

In 2007, he became a Cherokee Council member and in 2013 was named Baker’s secretary of state. During that time, Hoskin represented the tribe on several matters, including sovereignty issues and the joint venture with Oklahoma State University’s Center for Health Sciences to build and manage a new teaching hospital in Tahlequah.

“I think it’s important for experienced and qualified people to serve in leadership positions,” Hoskin said. “Some people have other views, but I believe experience counts.”

That may have helped him quickly roll out an aggressive agenda that included serving notice he intends to exercise a treaty provision allowing the Cherokee Nation a congressional delegate.

Also in the works are more addiction treatment and domestic violence services.

Perhaps Hoskin’s biggest job, though, is explaining to non-natives that tribal governments provide not only for their citizens but their neighbors in a way “the rest of the world doesn’t always understand.”

“I think people see more and more what tribal governments do,” Hoskin said. “Our philosophy is that everything we generate, we ought to invest to the greatest extent possible into our people.”