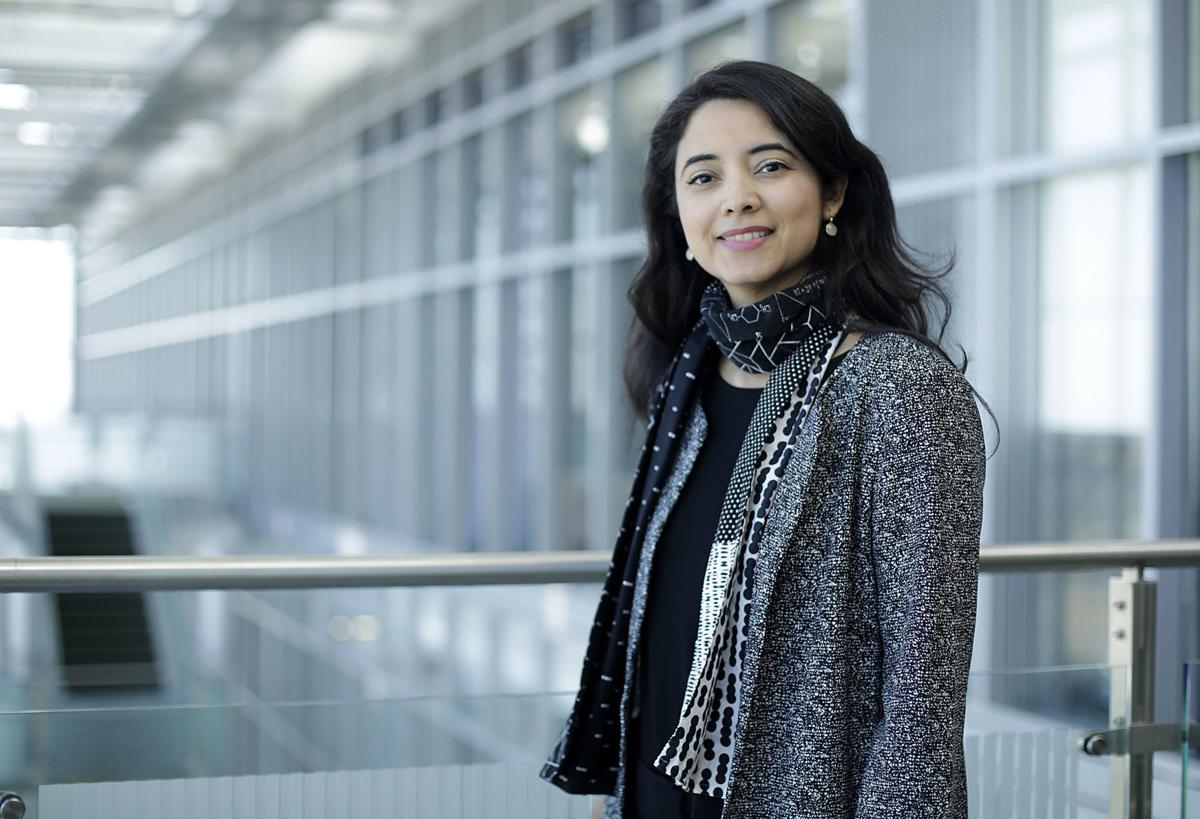 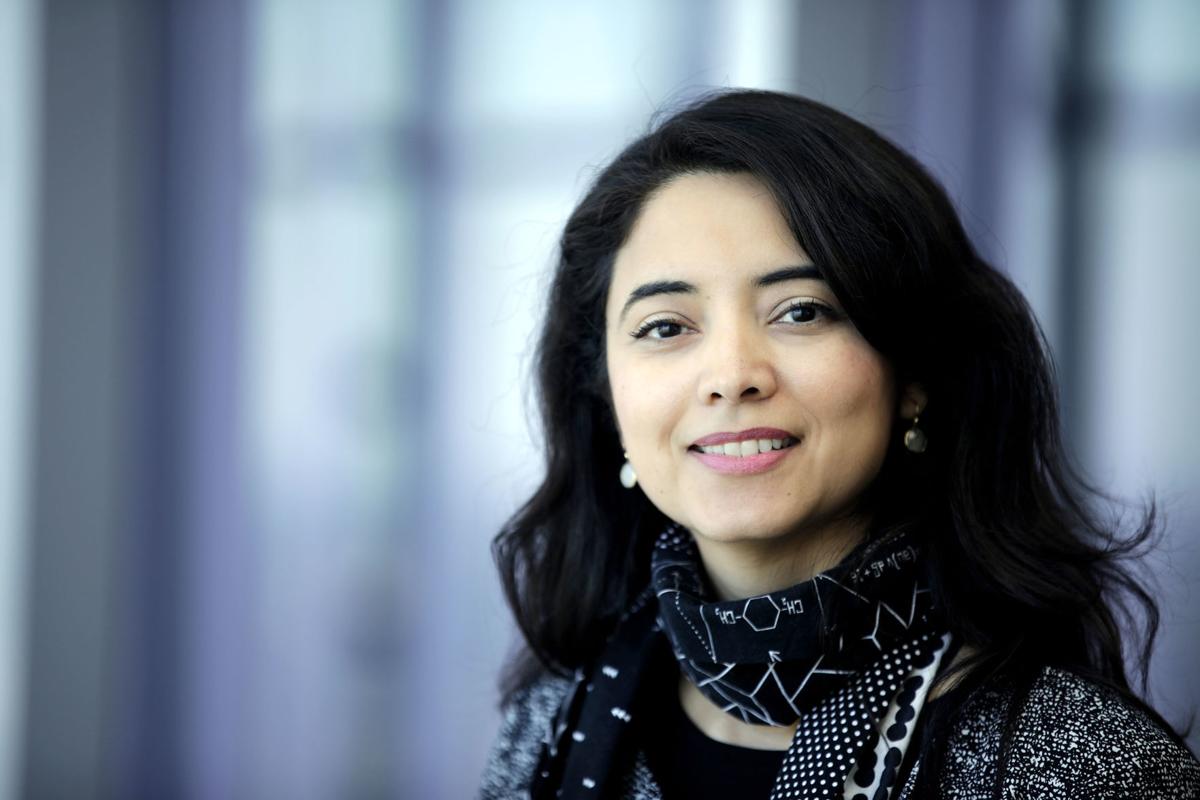 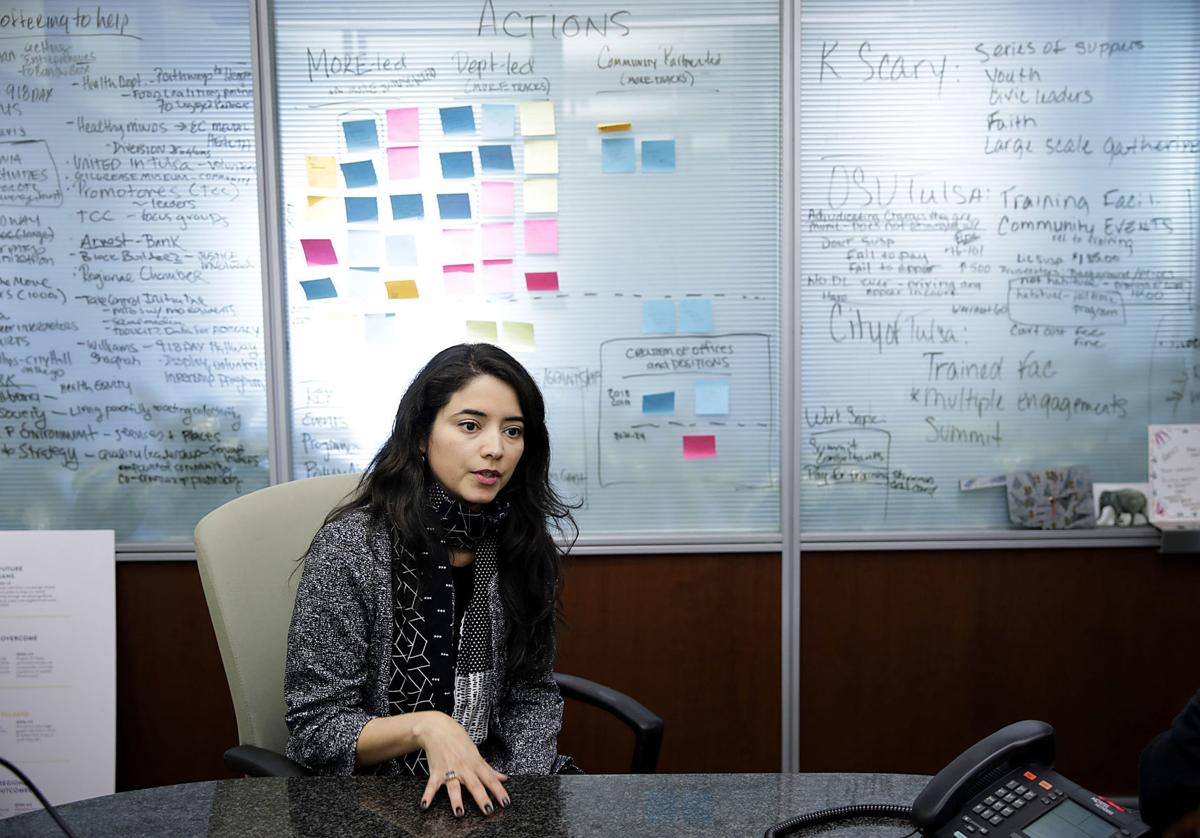 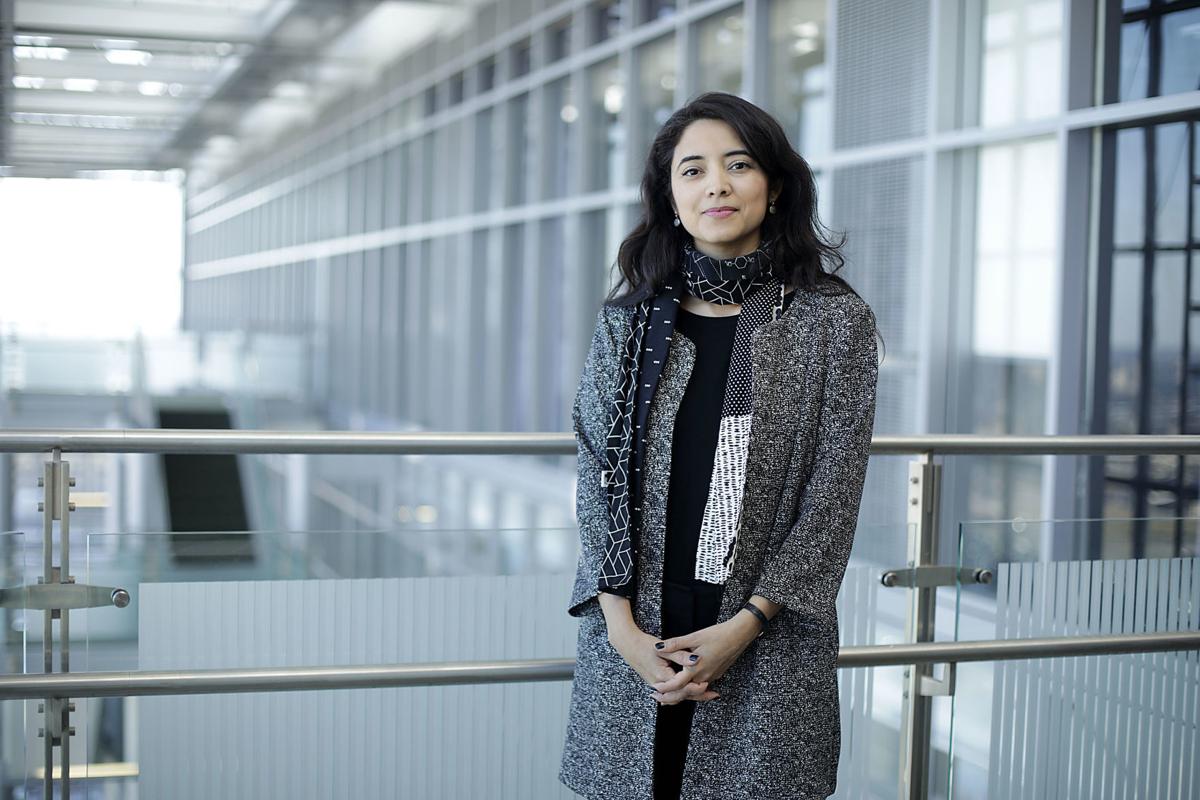 “I arrived right before the flood and a tornado, and I think there was an earthquake,” said Reyes, the city’s chief resilience officer since last spring. “That was my first few weeks in Tulsa.”

Chief resilience officer is a far-ranging job that touches on everything from inclusiveness and equity to infrastructure to economic development to social services. It is a fairly new concept — there are only 25 of them nationwide — and sometimes hard for people to quite grasp.

In general, the job involves building social, economic and physical infrastructure that carries a community through difficult times. Recent activities include working with formerly incarcerated residents to find jobs and other resources, integrating immigrants into the community, building a sense of pride and togetherness among Tulsans, and addressing inequities.

The challenge lured Reyes from New York City, where she was director of community engagement for the Division of Family and Child Health at the New York City Health Department, but it isn’t what first alerted her to Tulsa.

“I found Tulsa because I’m a Dylan fan,” she said.

In fact, she presented a paper on Bob Dylan, whose archives are now housed in Tulsa, at a conference here in May.

Reyes’ proposal for the conference was submitted before she was hired by the city, but there is some correlation between her work and her Dylan research. Her presentation was on ways Dylan’s music and lyrics help people cope with grief. Reyes said the paper grew out of a difficult period in her own life.

Reyes is Tulsa’s second CRO, following DeVon Douglass, who left in early 2019 for a job in Houston. She oversees implementation of 41 programs, activities and policies laid out in a 2018 strategic plan.

“I think resilience really resonates with people, she said. “For some, the first thing people think of is maybe individual resilience. The ability to bounce back from something tragic or a challenge. I think you can really extend that to the whole city. ... At the end of the day, resilient cities are made up of resilient people.”