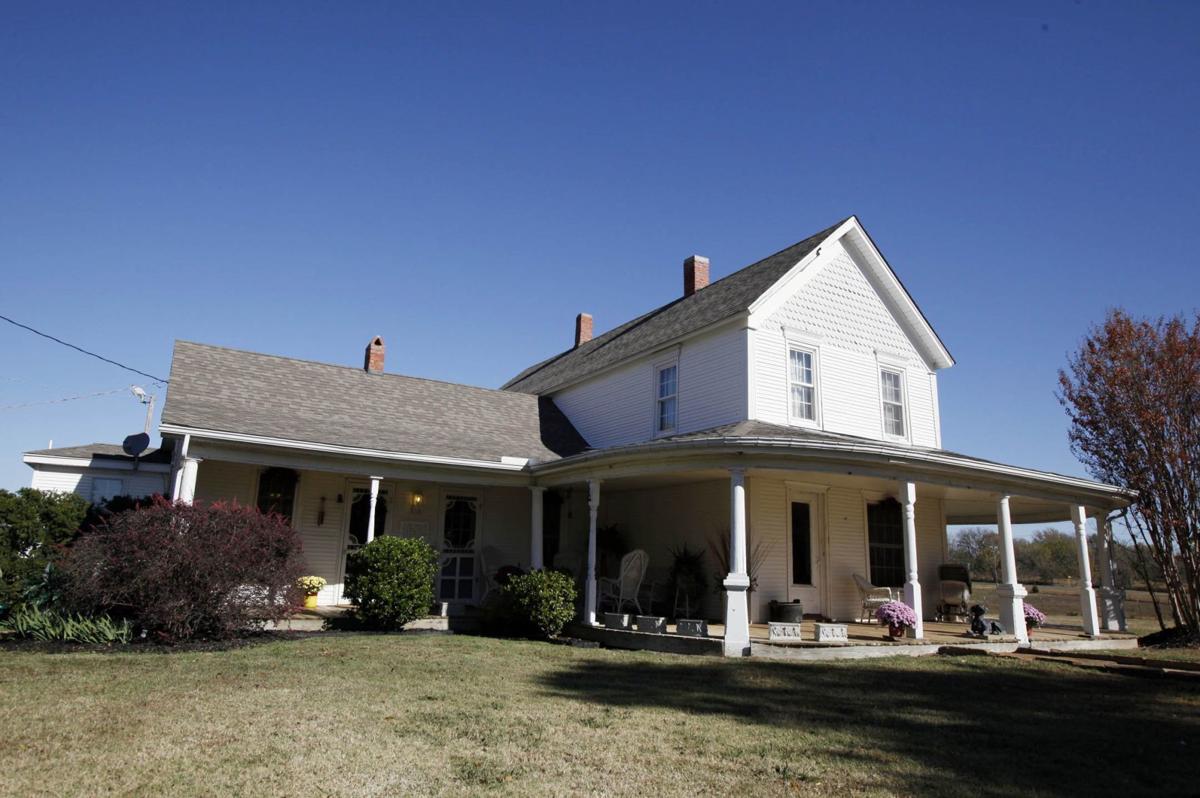 The historic Perryman house, which was moved from Tulsa to Jenks, is shown in 2010. A developer has submitted an application to build on the site of the Perryman Ranch. Tulsa World file 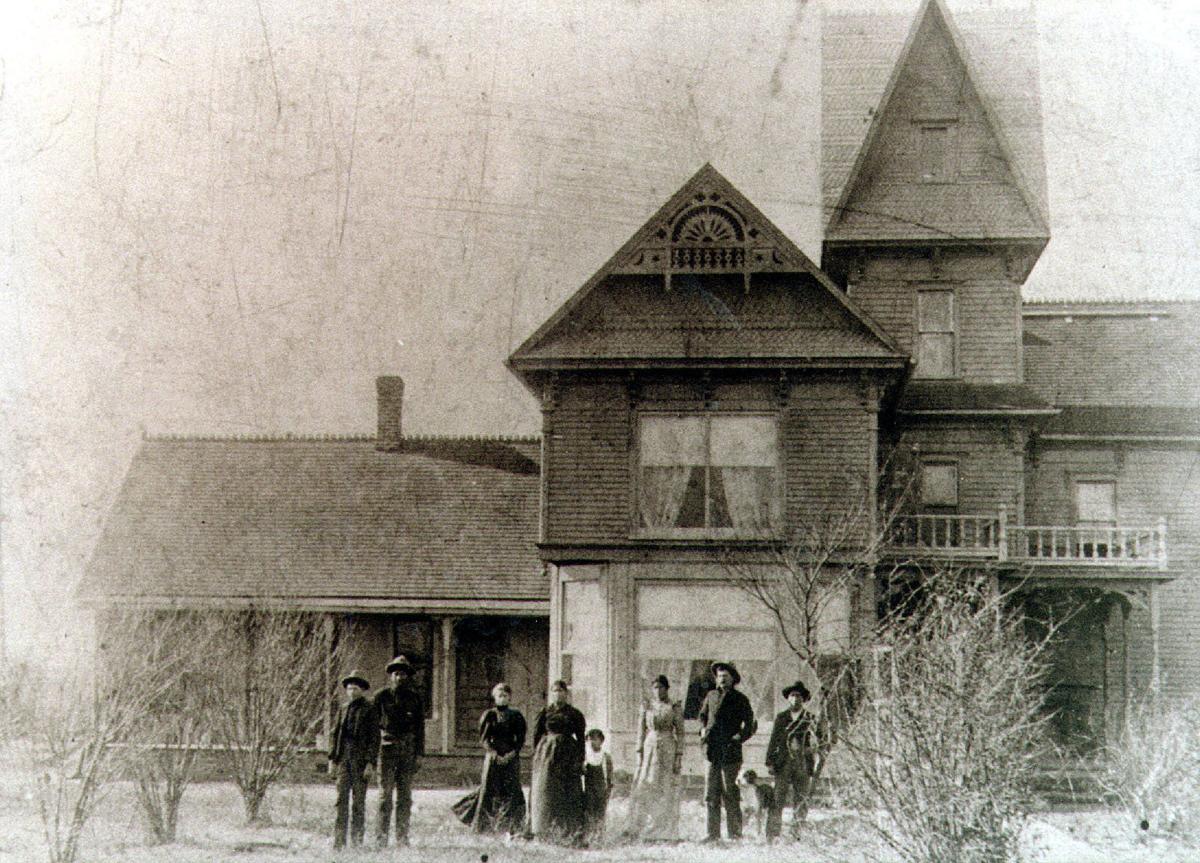 George and Rachel Perryman’s house is shown in an undated photo when it was located at Sixth Street and Boulder Avenue in Tulsa. Courtesy/Monetta Trepp 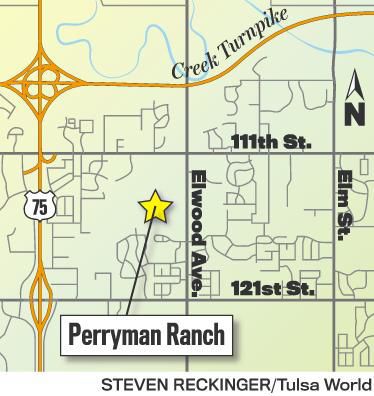 The historic Perryman house, which was moved from Tulsa to Jenks, is shown in 2010. A developer has submitted an application to build on the site of the Perryman Ranch. Tulsa World file

George and Rachel Perryman’s house is shown in an undated photo when it was located at Sixth Street and Boulder Avenue in Tulsa. Courtesy/Monetta Trepp

Plans to redevelop a historic ranch in Jenks are on hold pending further review by the city’s planning commission.

But neighbors to the proposed subdivision have concerns about its impact.

Perryman Ranch began as the Muscogee (Creek) allotment of Mose Perryman in 1898 and had previously spanned 250,000 acres. The last 80 acres along the 11500 block of South Elwood Avenue could one day have more than 100 homes, but those plans are tentative to say the least.

Jenks Planning Director Jim Beach said the prospective developer, Broken Arrow-based Shaw Homes, submitted an application to build on the site. Jenks’ Planning Commission was twice scheduled to vote on the application, but it tabled the application indefinitely after its Nov. 7 meeting.

The property is far from an empty tract of land, with oil sites and wetland areas that limit prospective construction. Until all parties know how best to handle those issues, Beach said it won’t be back in front of the commission for a vote.

“We’ve had some discussions with the owner and the owner’s representative,” Beach said. “We’re working together to gather the information just so that when we take it to the planning commission, we have a full application that can be heard.

“It’s so we don’t end up there with a whole bunch of questions that nobody can answer.”

Despite the property’s historical significance, the ranch was never designated a historic site. Being regular private property, there are no requirements for preservation, and the property hosted an auction for the buildings’ contents on Monday.

Aside from any concerns about its historical value, neighbors are concerned about surrounding infrastructure. Subdivisions have sprung up on all sides of the ranch, and neighbors like Isabel Gustason said existing roads are already too congested to add another 100 homes. The ranch sits off two-lane Elwood Avenue. It’s also barely a mile northwest of the 121st Street exit off U.S. 75 with a Walmart Supercenter and nearby restaurants.

Before the first home is built at Perryman Ranch, Gustason said there are already problems with drivers cutting through her subdivision to avoid the traffic. Gustason said although she’s all for development, she would rather see it done responsibly.

Glenn Shaw, president of Shaw Homes, said he isn’t in the road-building business. He’s hopeful future development can preserve some of the site’s history. Up to 30 acres of the property could be left as green space, and Shaw said there’s hope to preserve the homestead’s monument dedicating its legacy.

The property has to sell before bulldozers can turn the ranch into homes, but Tulsa County property records show the land’s sale hasn’t been finalized. Shaw hopes it will one day hold between 109 and 136 new homes.

“We understand the historical significance,” Shaw said. “We’re trying to take that into account with a development that makes sense from a new-home and financial perspective, but also in honoring the history of that family, Jenks and that area.”

The Perryman Ranch at 11524 S. Elwood Ave. could soon be developed into a subdivision of more than 100 homes.