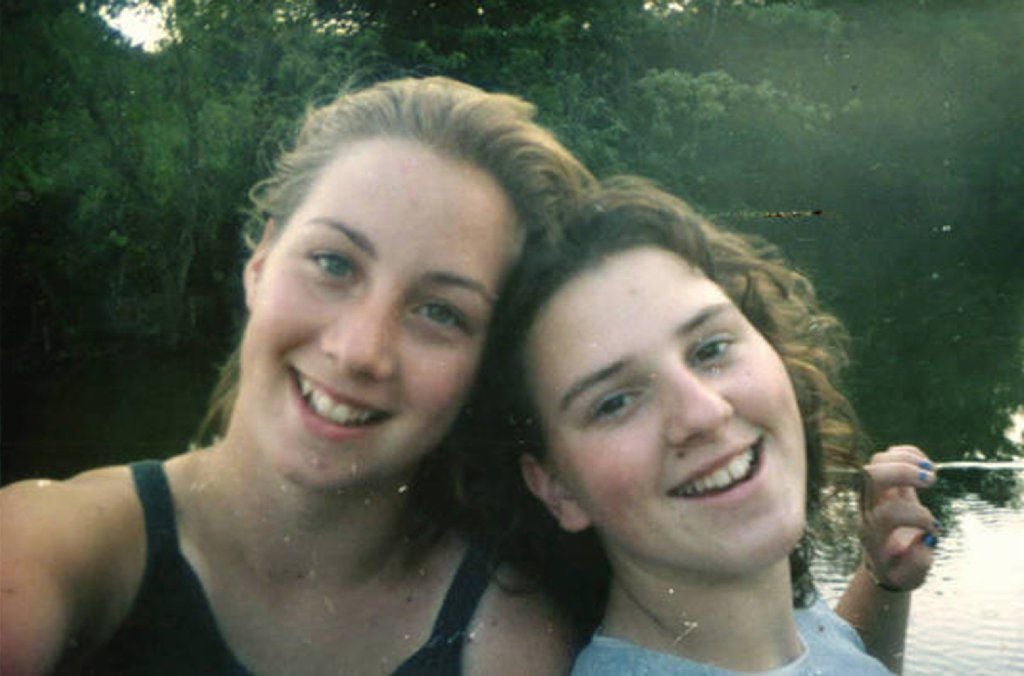 This is the most widely publicized photo of Ashley Freeman (left) and Lauria Bible, both 16, whose unsolved disappearance in late December 1999 confounded law enforcement authorities for nearly two decades until a surprise break in the cold case this spring. Courtesy 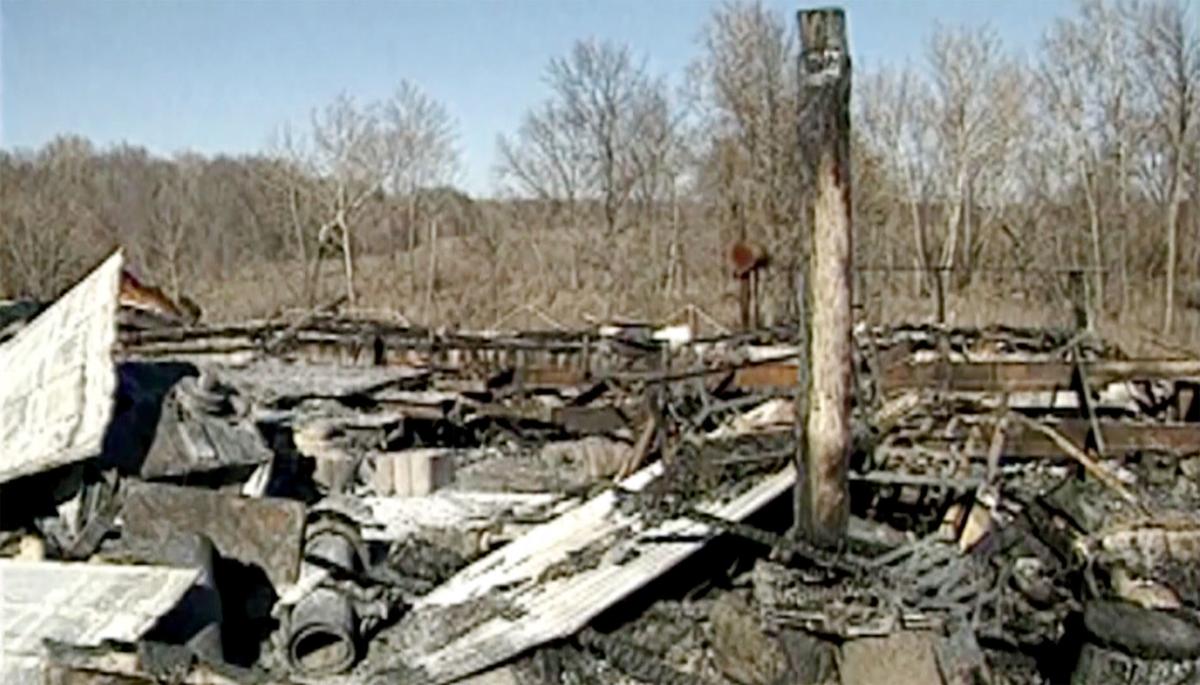 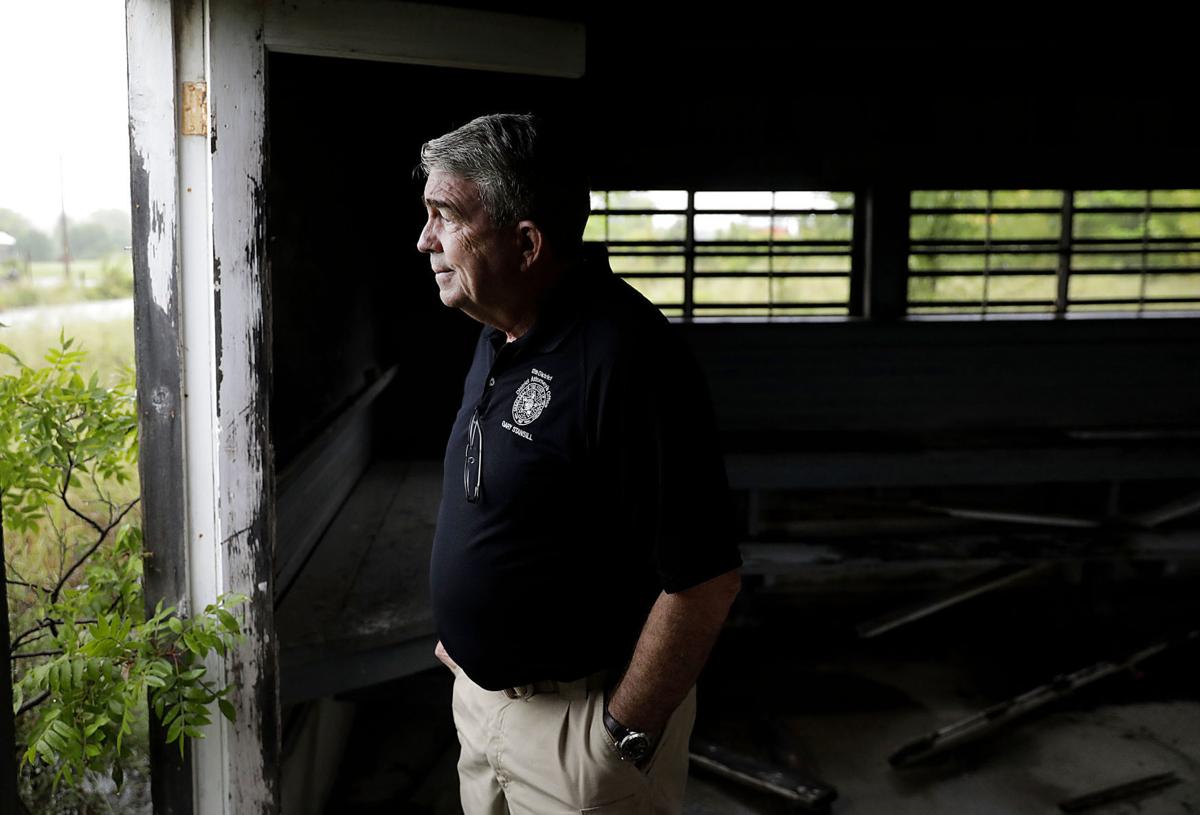 Gary Stansill, a cold case investigator, looks out of an old building in Picher. The superfund site and former town are thought to be a likely location of the remains of Ashley Freeman and Lauria Bible, who were kidnapped from the scene of a double homicide in 1999. MIKE SIMONS/Tulsa World

The disappearance of two teen girls from the scene of a double homicide in Welch stands as one of Oklahoma’s most haunting and enduring mysteries. But while recent breaks in the cold case provided some answers, there’s much more to this story than most people know. Last fall, the Tulsa World took a deep look into the disappearance of Ashley Freeman and her best friend Lauria Bible.

Part I: Two girls went missing from Welch almost two decades ago. Why did it take so long for law enforcement to name their killers when there were so many clues early on?

From the car insurance card found at the crime scene, to the car’s owner and the car itself, to the name of the man who’s now believed to be the mastermind behind the killings of Danny and Kathy Freeman, and the kidnapping, rape and likely deaths of Ashley Freeman and her best friend Lauria Bible.

But why? And how?

Part II: Who are the three men accused in the case of the missing Welch girls? Hear from those who knew them

Details that have emerged about the three suspects in the killings of Danny and Kathy Freeman and disappearance of Ashley Freeman and Lauria Bible are as bewildering as they are damning. The alleged mastermind even claimed to be an ordained minister. Who were they really?

Part III: In first in-depth interview, cold-case investigators explain why they haven't given up on finding two missing Welch girls

While the duo has made the only arrest they say they will likely ever make in the kidnapping and deaths of 16-year-olds Ashley Freeman and Bible and slayings of Ashley’s parents, Danny and Kathy, they want the public to know one thing: Their investigation is more active than ever.

VIDEO: Inside the Welch Girls Investigation

“You never know. It’s like a checklist you can check off and say, ‘You know, the girls aren’t there,’ and you go to the next place,” Lauria Bible's mother said of Tuesday’s search.

Related: A timeline of the 1999 case of missing Welch girls Ashley Freeman and Lauria Bible